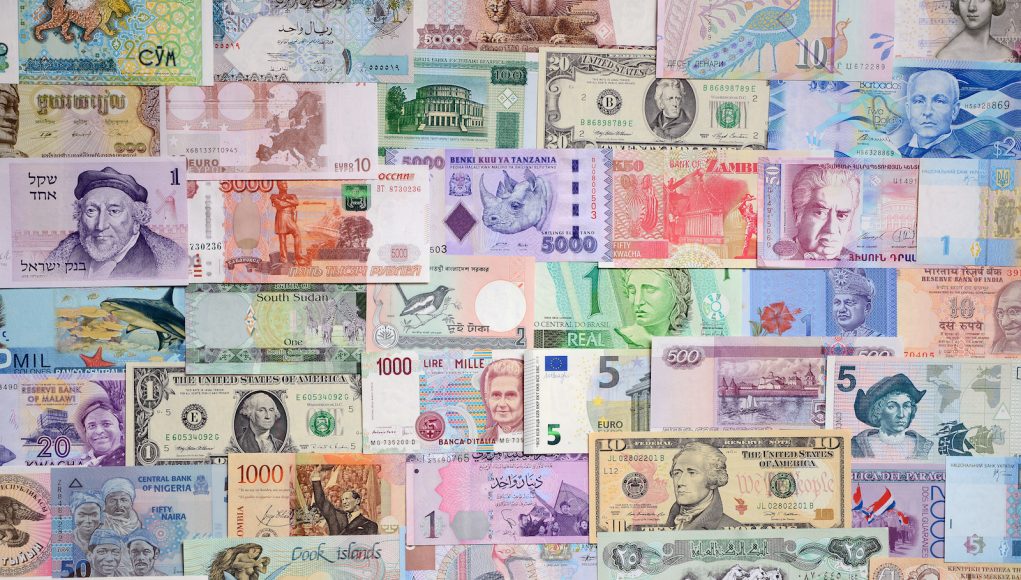 The price of gold has dropped $244 dollars since the start of 2021, or about 13% in about two months. Nobody knows where that’s headed. Zero Hedge has an interesting article about the possibility of FedCoin. I’ll let you make of that what you will, but USGOV has worked diligently over the past 40 years+ to try and end the use of paper money. Paper money is something that they have a harder time controlling than digital cash, which is easier to tax and can be eliminated (If you’re a Trump supporter) with the stroke of a computer key.

I’m not an alarmist, but the US (thus the world) is headed for a serious financial crisis. It’s part of the “great reset” that the oligarchs have in mind. The plague that rarely killed anyone over 80 who didn’t have co-morbidity issues – the masks – and all of that conspiracy theory stuff has at its heart, control. 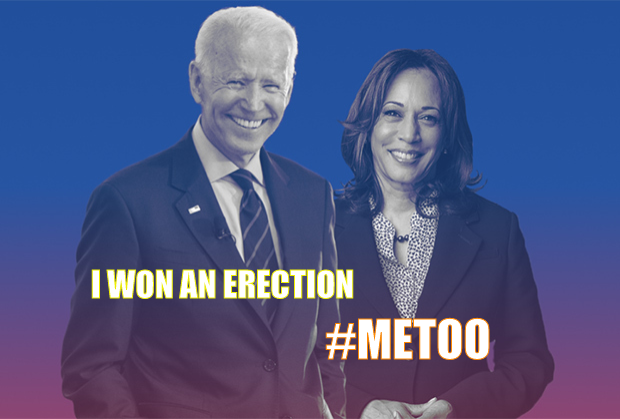 These elements (and we see it in the Congress since the coup) do not want people to have the option of taking care of themselves. They need people scared, desperate and malleable, or they will never achieve their agenda. And that agenda is, quite simply, control. Control of your finances, control over your job, control over what you hear on the media, which has become a propaganda machine with very little resemblance to the truth being put out.

The war on the weather is simply part of that system to control you and there is push-back. Is it enough? We shall see.  The states allege that Biden’s Executive Order 13990, titled “Protecting Public Health and the Environment and Restoring Science to Tackle the Climate Crisis,” does not have the authority to issue binding numbers for the “social cost” of greenhouse gases to be used in federal regulations. 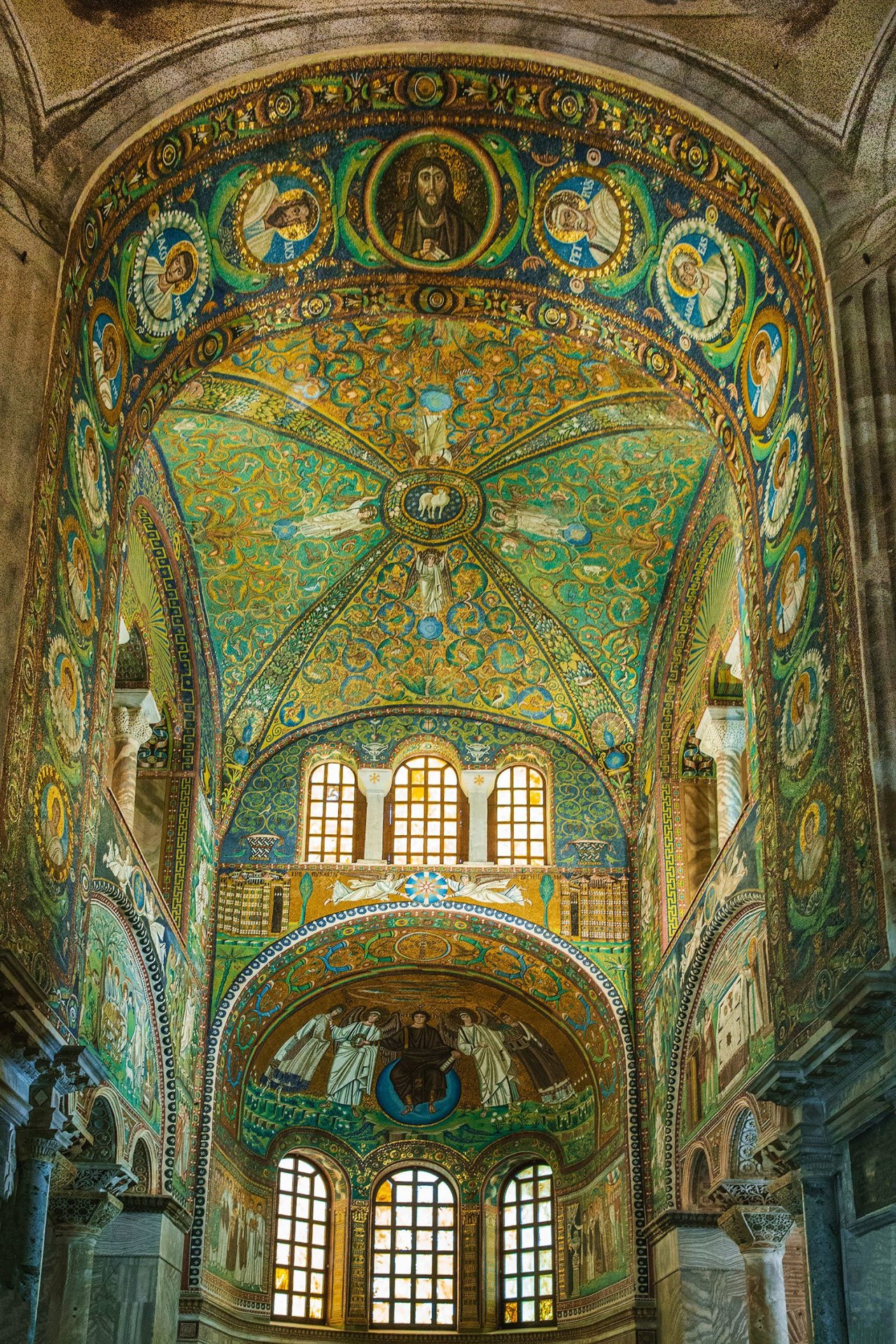 The 6th century church is an important surviving example of early Christian Byzantine art and architecture. 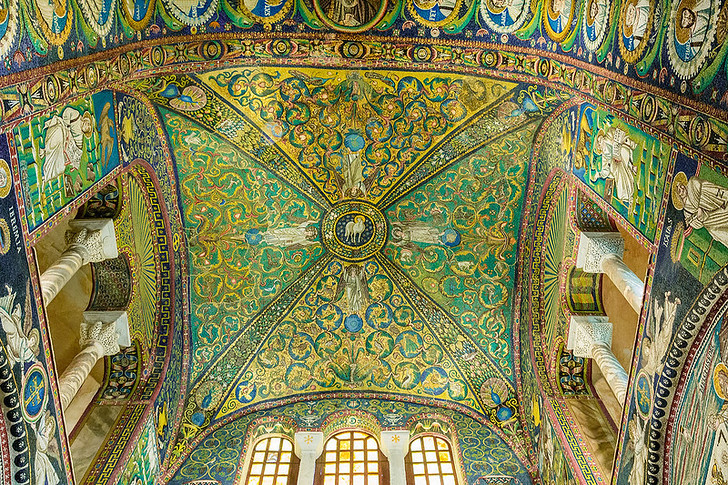 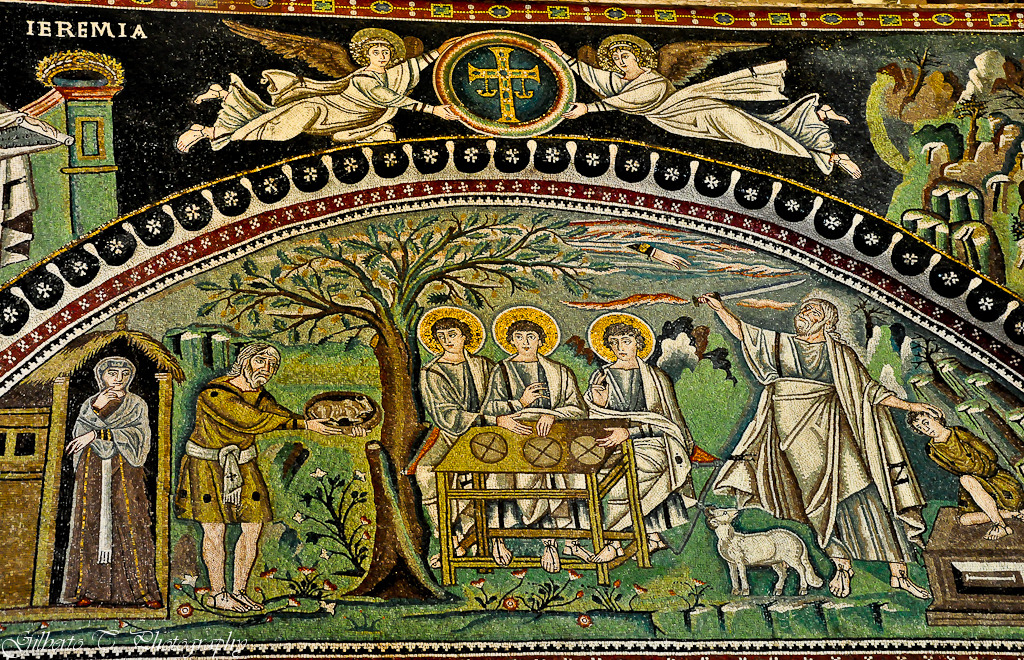 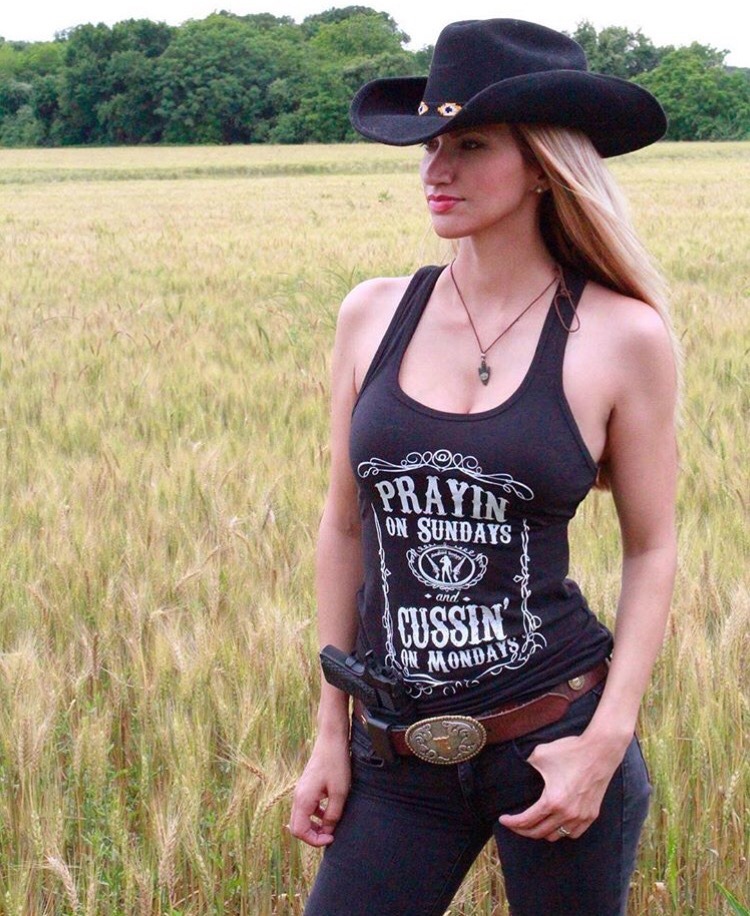 And then some of us are just white guys who live in the mountains and have too many (not really) firearms. 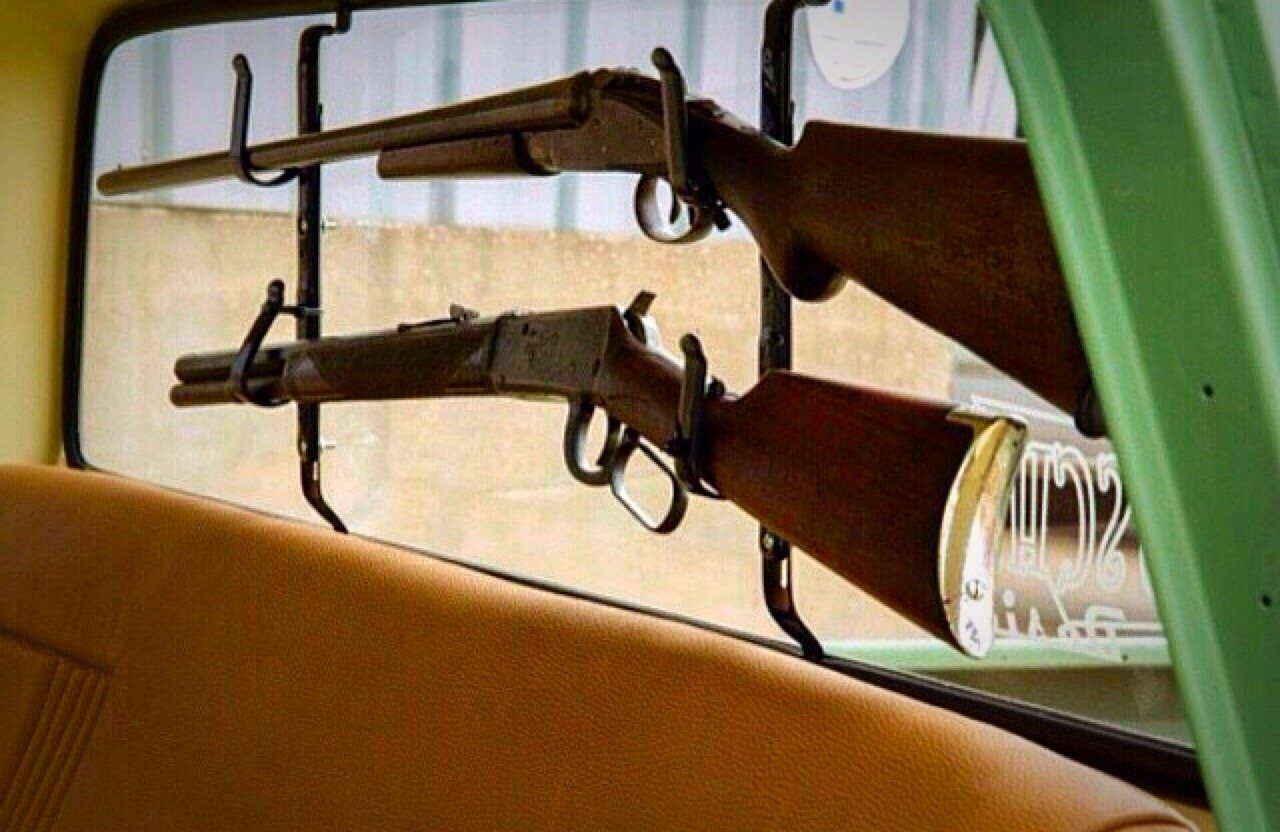 I hope that you don’t have a problem with that. 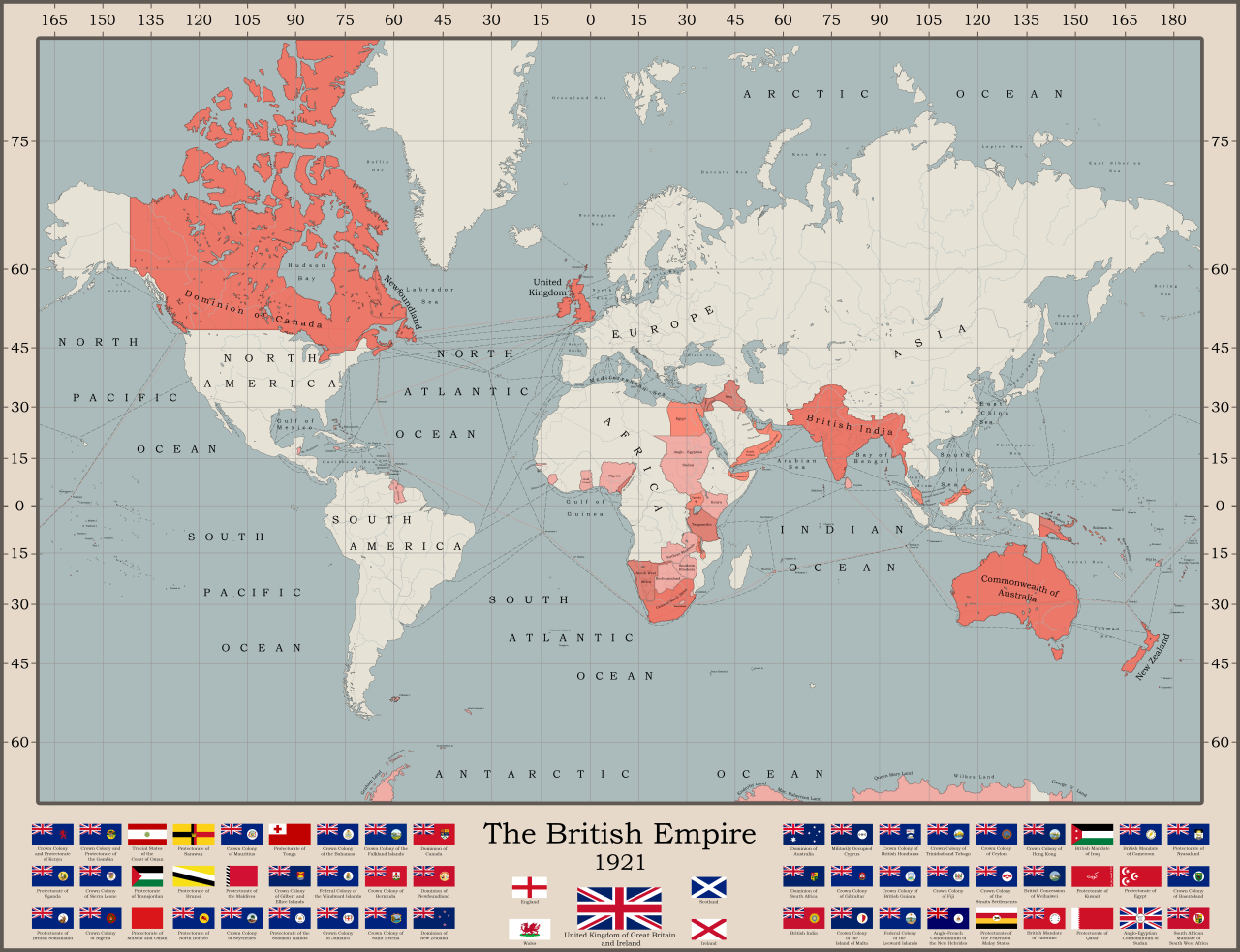 Canada. Half of the country’s population lives in the area marked in red 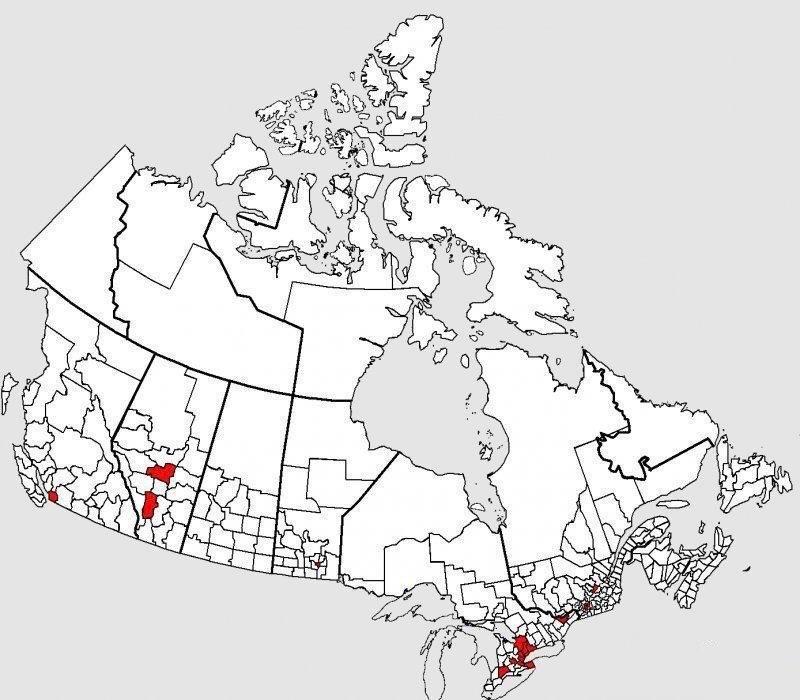 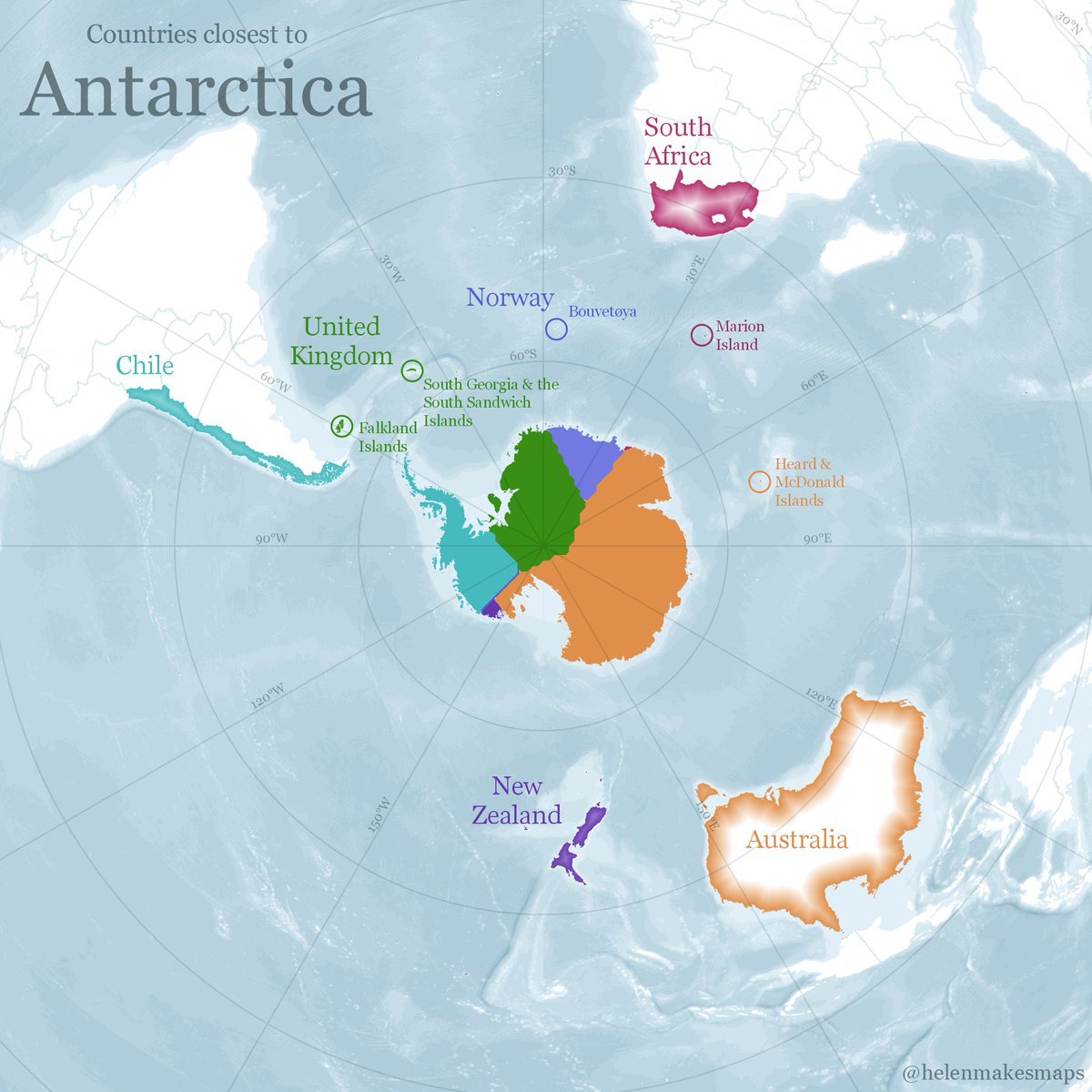 The Availability of Netflix 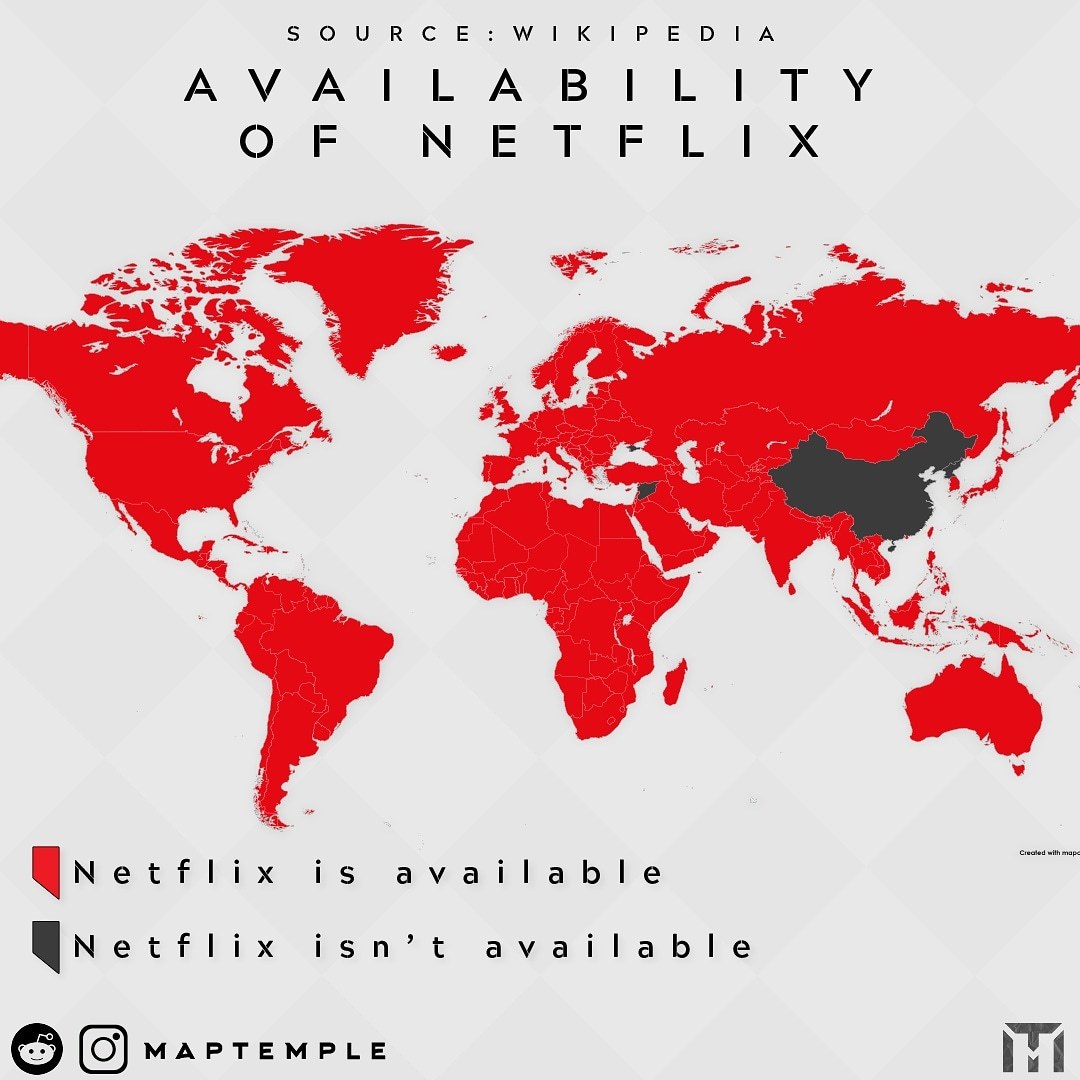 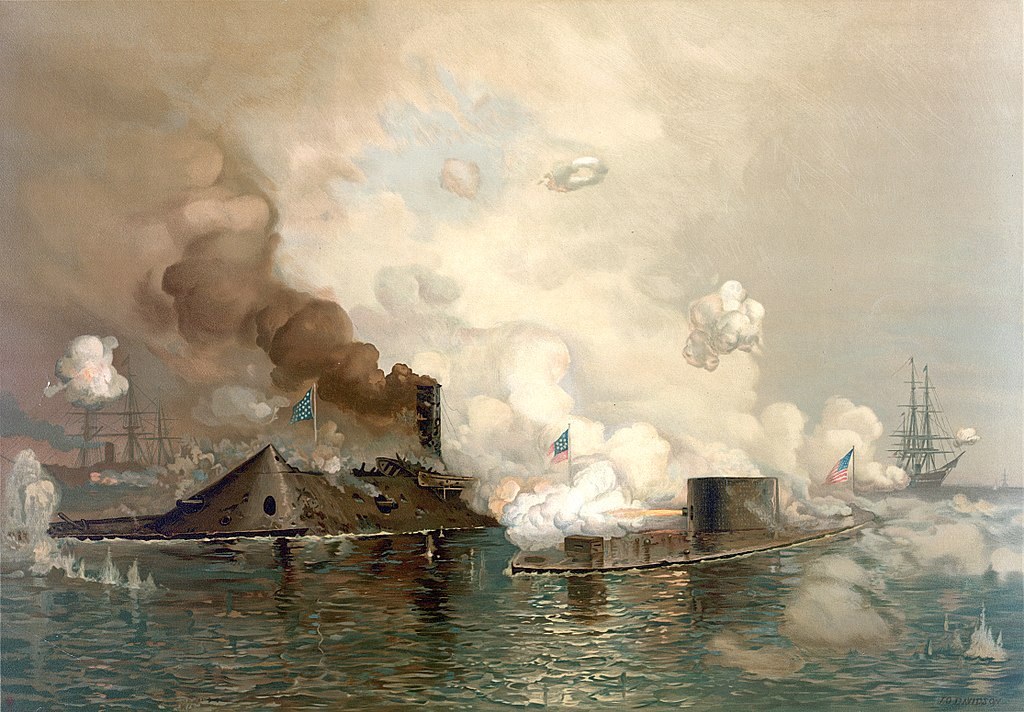 That led to battles between iron clad warships, and changed the face of naval warfare forever.