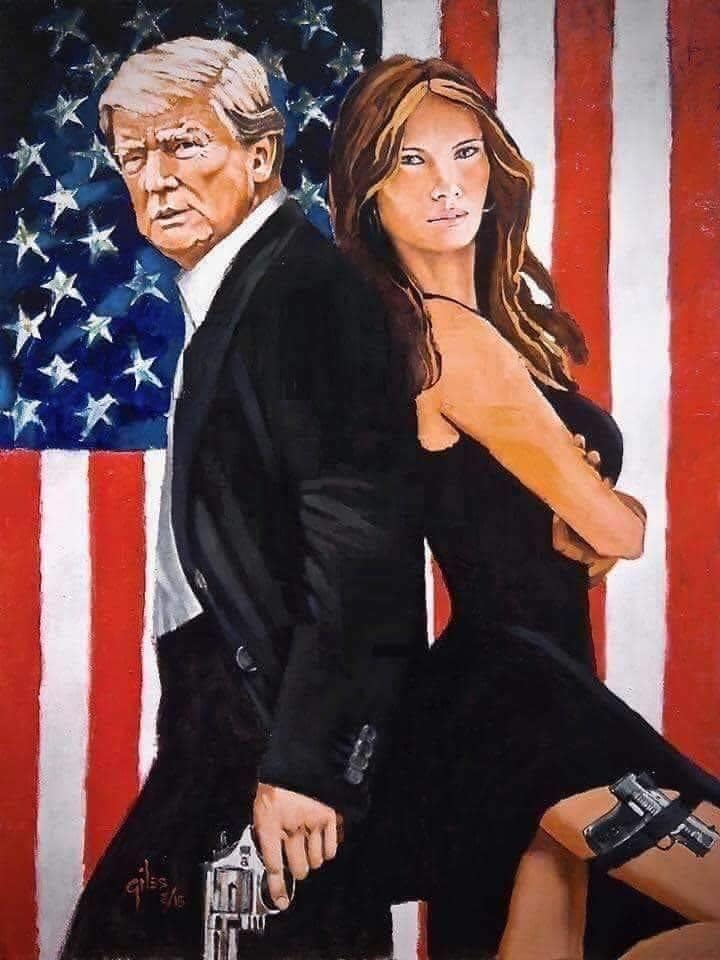 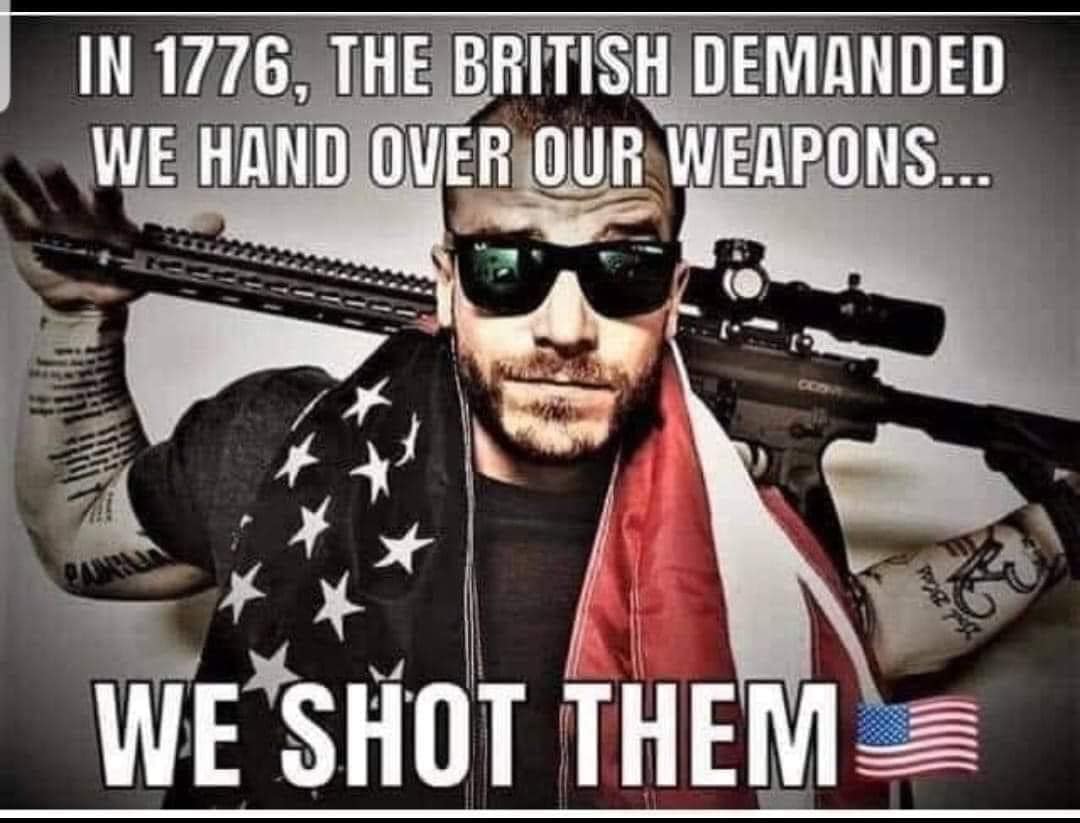 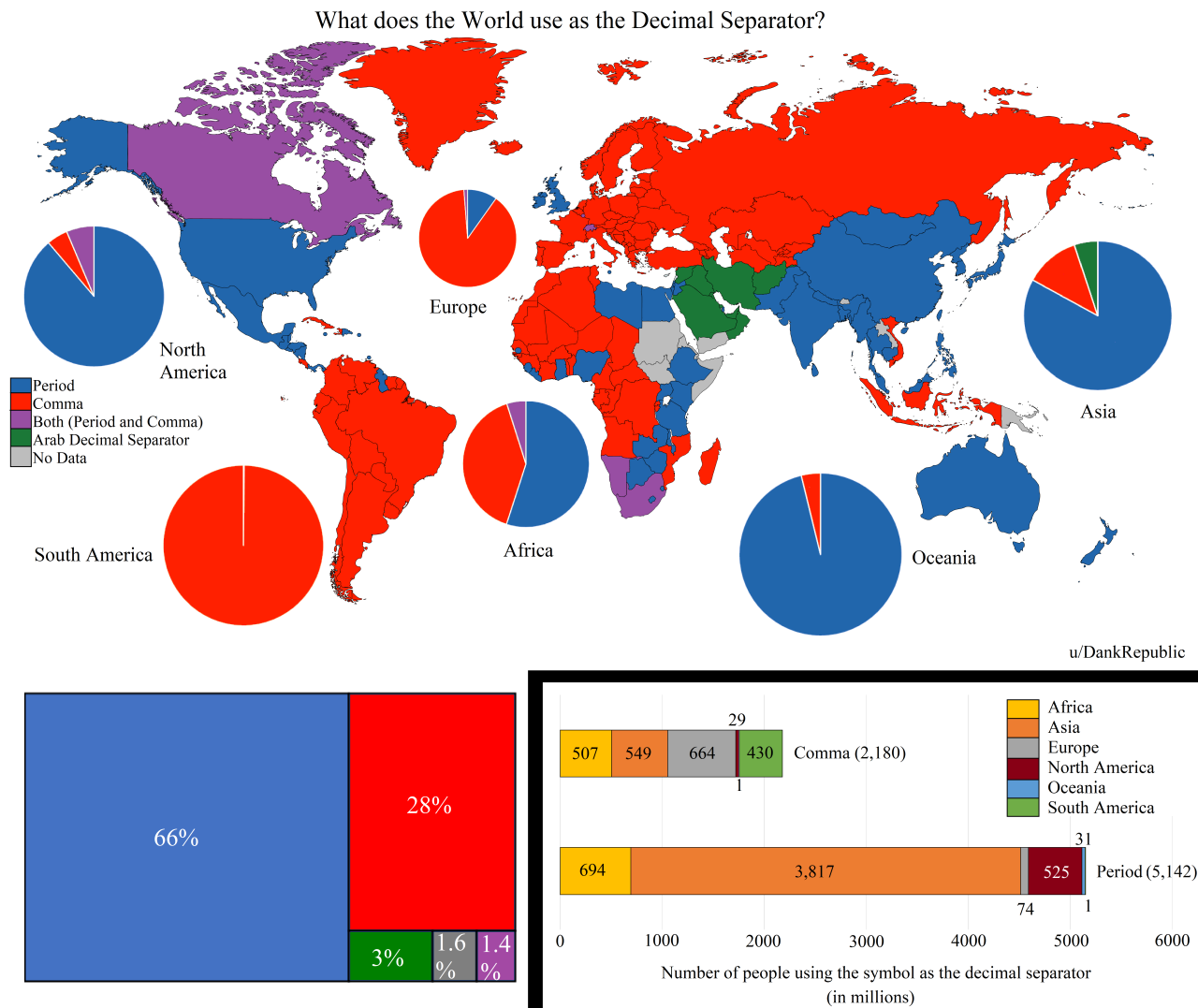 A lot of different people have fallen under the generic term, “barbarians”. Generally the term is fungible, depending on where you’re standing. To Ancient Rome, anyone not them was a barbarian to include Hannibal. Eventually, most if not all of Rome’s legions were comprised of “barbarians”.

Today in the USA, if you support President Trump, you’ll find that donkeys often refer to you as a “barbarian”.

Maybe we should look back, here, on the blog?

The Thracians were barbarians who were feared for their skilled cavalrymen, javelineers and sica (scythe-like swords) wielding infantrymen so they were often employed as mercenaries by many of their Greek and Hellenistic neighbors. If you wish, you can expand that to cover the Dacians. In their wars with the Roman Empire the Dacian’s employed a falx, a shield-slicing sickle-like weapon, inspired by Scythian cavalrymen. 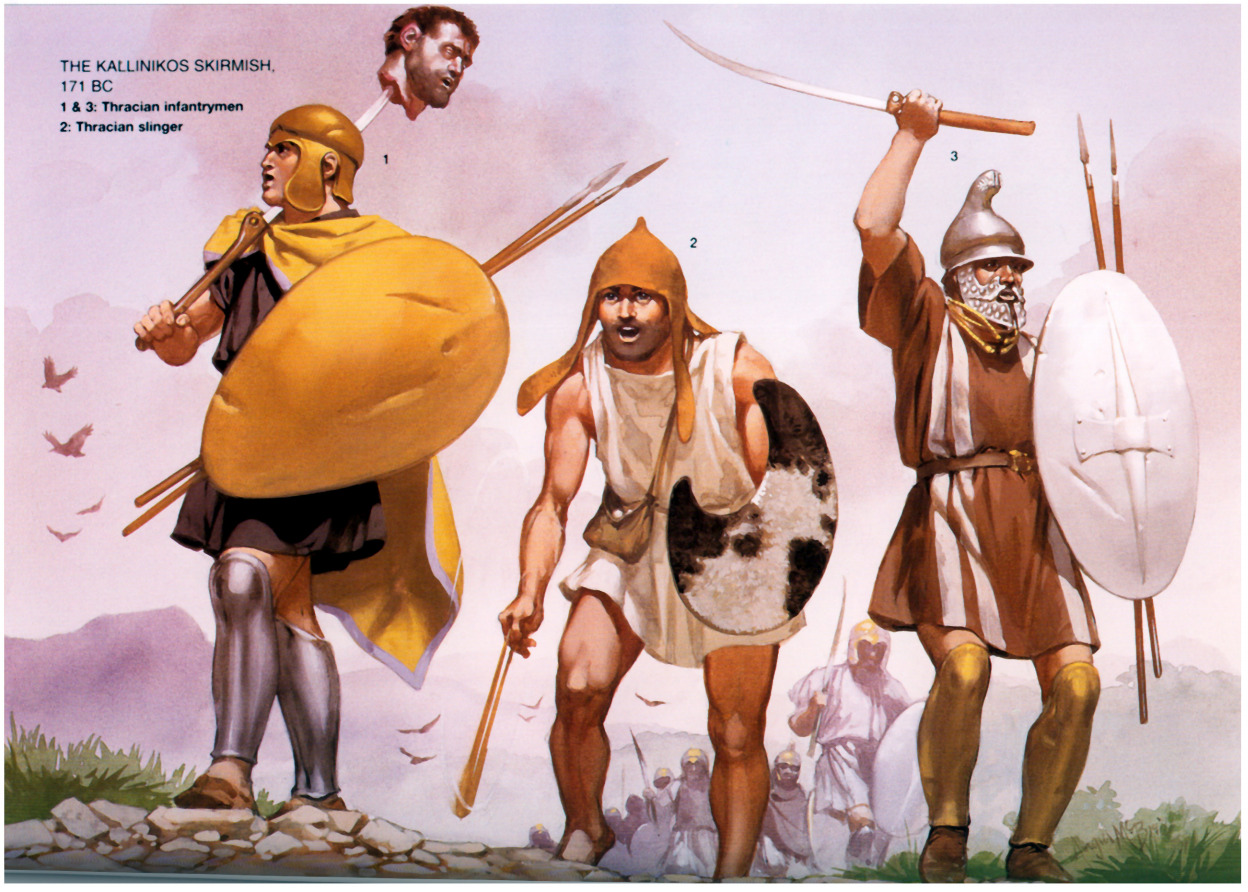 “The Thracians are the biggest nation in the world, next to the Indians. If they were under one ruler, or united, they would, in my judgment, be invincible and the strongest nation on earth.” – The Histories by Herodotus, 5.3.

Europe was the subject of MANY migrations over its histories. One of these groups, rarely spoken of, were the eastern Celts, who lived on the edge of the Hellenistic world. Following the death of Alexander, his Diadochi (“successors”) squabbled over the remnants of his empire and in their endless bickering, Macedon, Greece and Thrace were greatly weakened. As their fractured Hellenic neighbors struggled to hold their own, these eastern Celts seized the moment to invade and enter this Hellenistic game of thrones. In time these Celts can be seen inhabiting or working as mercenaries from eastern Europe to Egypt in the south and Persia in the east. 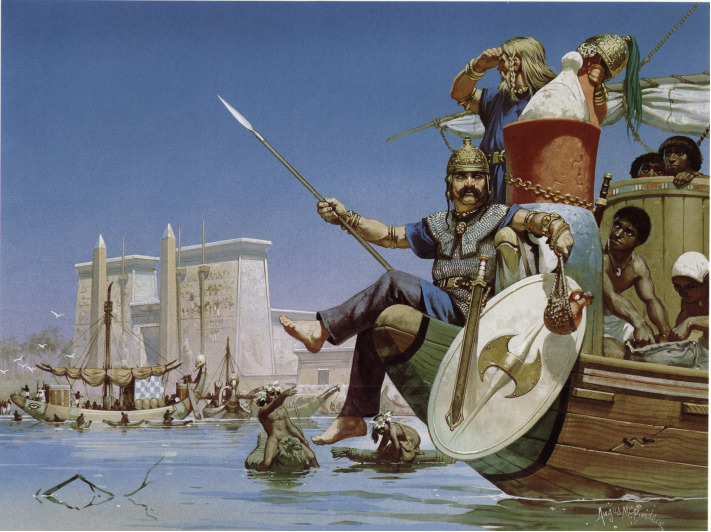 “The kings of the east then carried on no wars without a mercenary army of Gauls; nor, if they were driven from their thrones, did they seek protection with any other people than the Gauls. Such indeed was the terror of the Gallic name, and the unvaried good fortune of their arms, that princes thought they could neither maintain their power in security, nor recover it if lost, without the assistance of Gallic valor.” – Epitome of the Philippic History of Pompeius Trogus by Marcus Junianus Justinus, 25.2.

The Illyrians,  were barbarian tribes inhabiting a swath of land from northern Epirus (Chaonia) to the far north by the borders of the Italian Alps and the Danube River. In time, the Illyrians colonized the south-eastern coasts of Italy, the heel of the Italian boot. They were renowned for their evolved hit-and-run tactics, cavalrymen and javelineers. Their famed queen Teuta clashed with the Roman Republic. Their navy were known as pirates who contested for dominion over the Adriatic Sea. 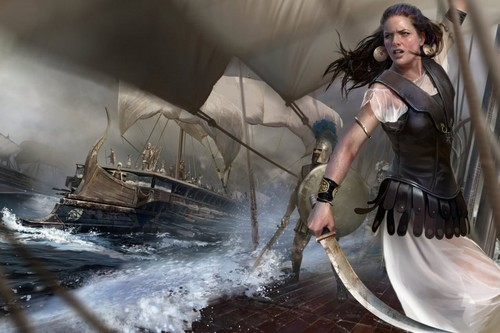 “He sailed round the promontory of Brundisium, and was carried up the Adriatic, where he had on his left the harborless shores of Italy and on his right the countries occupied by the Illyrians, the Liburnians, and the Histrians, savage tribes chiefly notorious for their acts of piracy.” – The History of Rome by Titus Livius (Livy), 10.4.

The Iberians and Celtiberians of… Iberia (Spain and Portugal) inhabited  the Iberian Peninsula and caught between Carthage and Roman, both of which used them as pawns to tip the scales to their favor. These “barbarians” were notorious for their skill as cavalrymen, skirmishing, hit-and-run tactics and guerrilla warfare. The heavy infantry of Carthage and Rome both needed skirmishers and they filled the role.

“[1] Now that we have spoken at sufficient length about the Celts we shall turn our history to the Celtiberians who are their neighbours. In ancient times these two peoples, namely, the Iberians and the Celts, kept warring among themselves over the land, but when later they arranged their differences and settled upon the land altogether, and when they went further and agreed to intermarriage with each other, because of such intermixture the two peoples received the appellation given above.

And since it was two powerful nations that united and the land of theirs was fertile, it came to pass that the Celtiberians advanced far in fame and were subdued by the Romans with difficulty and only after they had faced them in battle over a long period. [2] And this people, it would appear, provide for warfare not only excellent cavalry but also foot-soldiers who excel in prowess and endurance.” – The Library of History by Diodorus Siculus, 33.1-2.