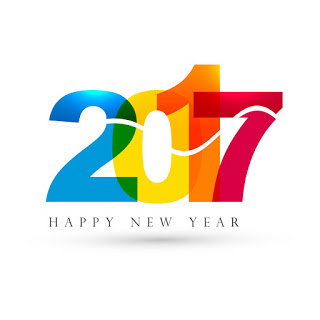 It’s time to throw the runes again and when that doesn’t work, consult the tea leaves as we prognosticate the coming year. I will share a few thoughts. Chime in if you would like with predictions of your own:

* Mainstream media ratings will continue to decline as they make themselves increasingly irrelevant. All of their foot stomping, grasping of therapy pets, crying towels, and wearing onesies in their safe spaces didn’t do much for their anointed queen. Their hatred for President Trump won’t translate into public opinion as he delivers on promises to help make America great again, and his approval rating will climb steadily through the year.

* A Muslim nation will welcome Christians to build churches and cathedrals and Jews to build synagogues and temples, which it will protect as America protects mosques….. hahahaha. When pigs fly.

* Progs will replace their love for #blacklivesmatter with increasingly open loathing and hatred for President Trump – as we have seen so far.

* President Trump’s agenda (including support for Israel) will garner grudging support from the Democrats who will want to bitterly oppose him but may not be able to because opposing rebuilding inner cities and delivering jobs to the poor cut to the heart of what the Democrats once were.
* The repeal of Obamacare will grind on and on in Congress, eventually turning into a Republican modification that looks something like the old medicare with a few bells and whistles tacked on.
* Wars and Rumors of War: In 2016, the world still featured six major potential theaters of general war. Three of them – North Korea vs South Korea; China vs Taiwan; India vs Pakistan – experienced increased tension compared to 2015. All three are threats of alliance warfare involving China. China is trying to juggle a lot of things and a shooting war anywhere in their sphere of influence would unbalance the act, so they’ll try to tamp things down in 2017.
The situation in Syria will improve if only incrementally. ISIS will be more difficult to eradicate than President Trump thinks it will be, and the Saudis will continue squaring off with Iran in Yemen (and elsewhere). Ukraine/Crimea will continue to simmer.
Last year, Swedish officials became particularly nervous about Russian muscle flexing. They ordered all municipalities to make preparations for a general war with Russia. The threat from Russia was mainly subversive and mostly bluff. Russian leaders continue to retaliate for NATO’s expansion to the borders of Russia. Under Putin, Russian unconventional tactics have thus far blocked additional expansion and put NATO on the defensive. Putin has used bluffs, demonstrations of new military capabilities, cyber attacks, and subversion. 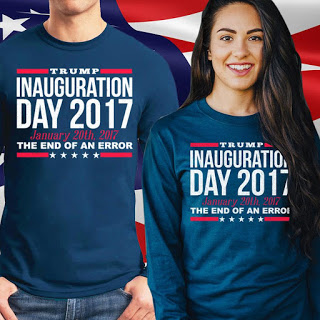 Nevertheless, the Russian state remained incapable of waging general war because of its economic weakness. In 2017, Russia will work toward rapprochement with the Trump Administration and will work collaboratively with the US against radical Islam.

* Politics:  (1) Barack will host his own talk show on MSNBC and the ratings will suck; (2) Anthony Weiner will get into some sort of trouble with sexting and will inevitably draw Hillary and Bill into the scandal; (3) Michelle Obama will go out in public and nobody will know (or care) who she is. She will lose more hope; (4) Bill Clinton will dump his current mistress (Energizer Bunny) and will hook up with one of Hugh Hefner’s cast-off’s. Progs will tacitly approve because they live through Bill, the “first black president”;
* I will move from Southern California to Scottsdale, AZ, and will continue to work on my usual projects for fun and profit as the White Wolf Mine plan is fully executed. At present, I don’t think that I’ll be in the new compound until 2018, but that’s in the future and the crystal ball is misty.