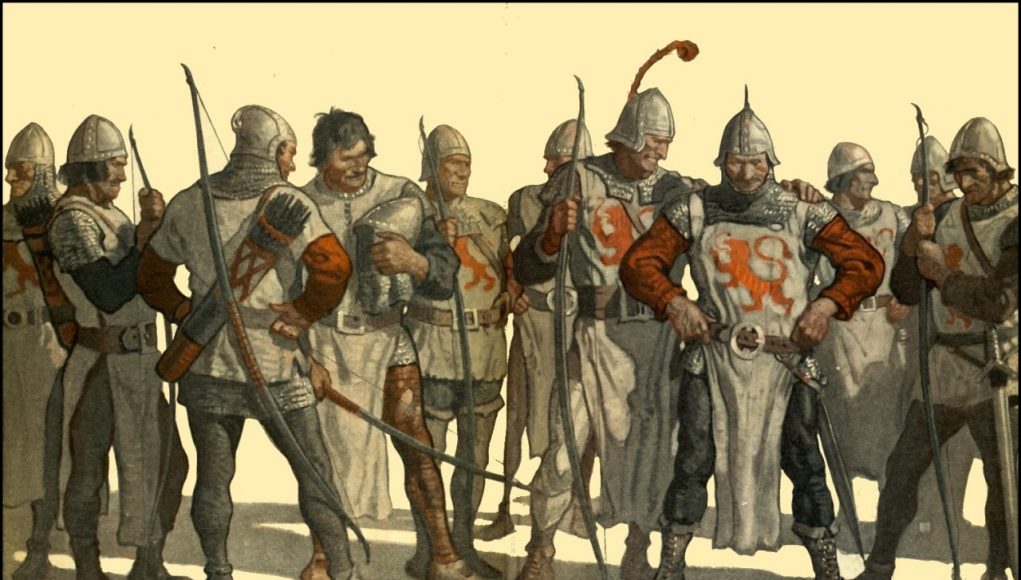 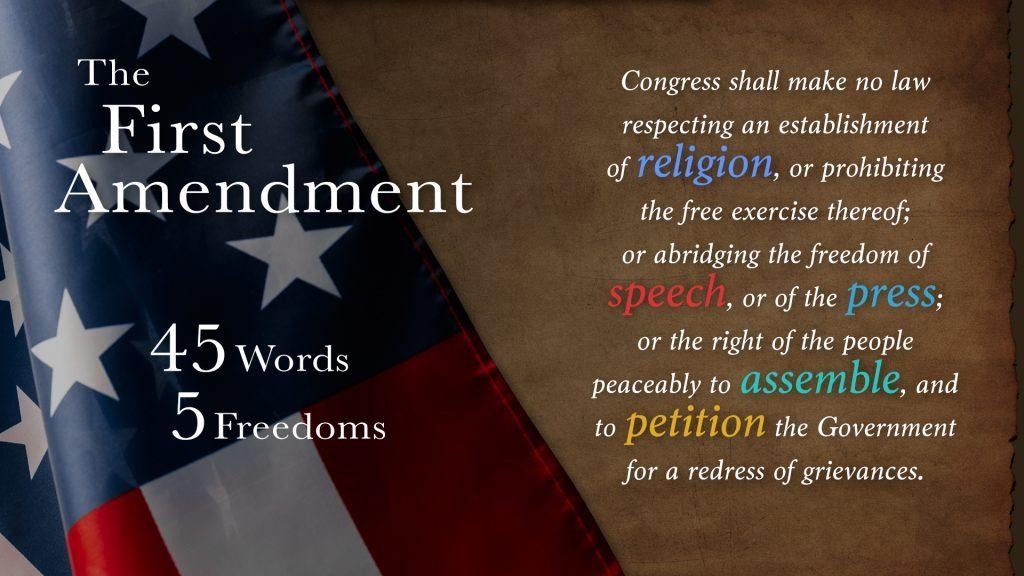 I realize that this is like kryptonite to democrats, and that significant effort has been put into diluting the First Amendment during the plague – well beyond 14 days to slow the spread.

I need a person to watch me and time me when I go into an old book store. An hour, no more, and said person drags me out with what I have in hand. 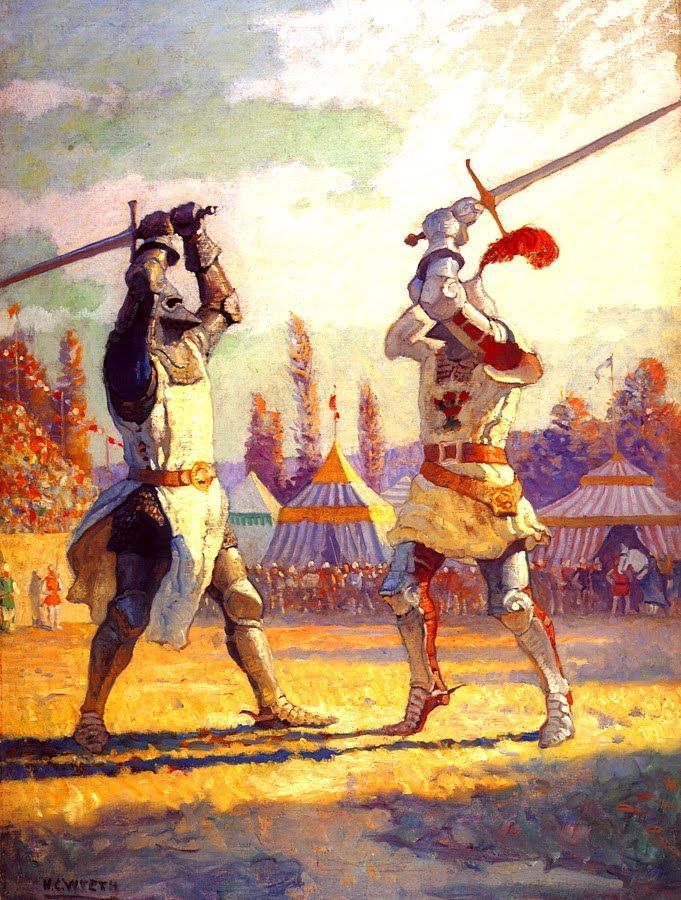 Though he is best known for Sherlock Holmes, the work that Arthur Conan Doyle was proudest of was his Ivanhoe-like medieval war/adventure novel, The White Company, about a young hero who goes to join the White Company of archers. 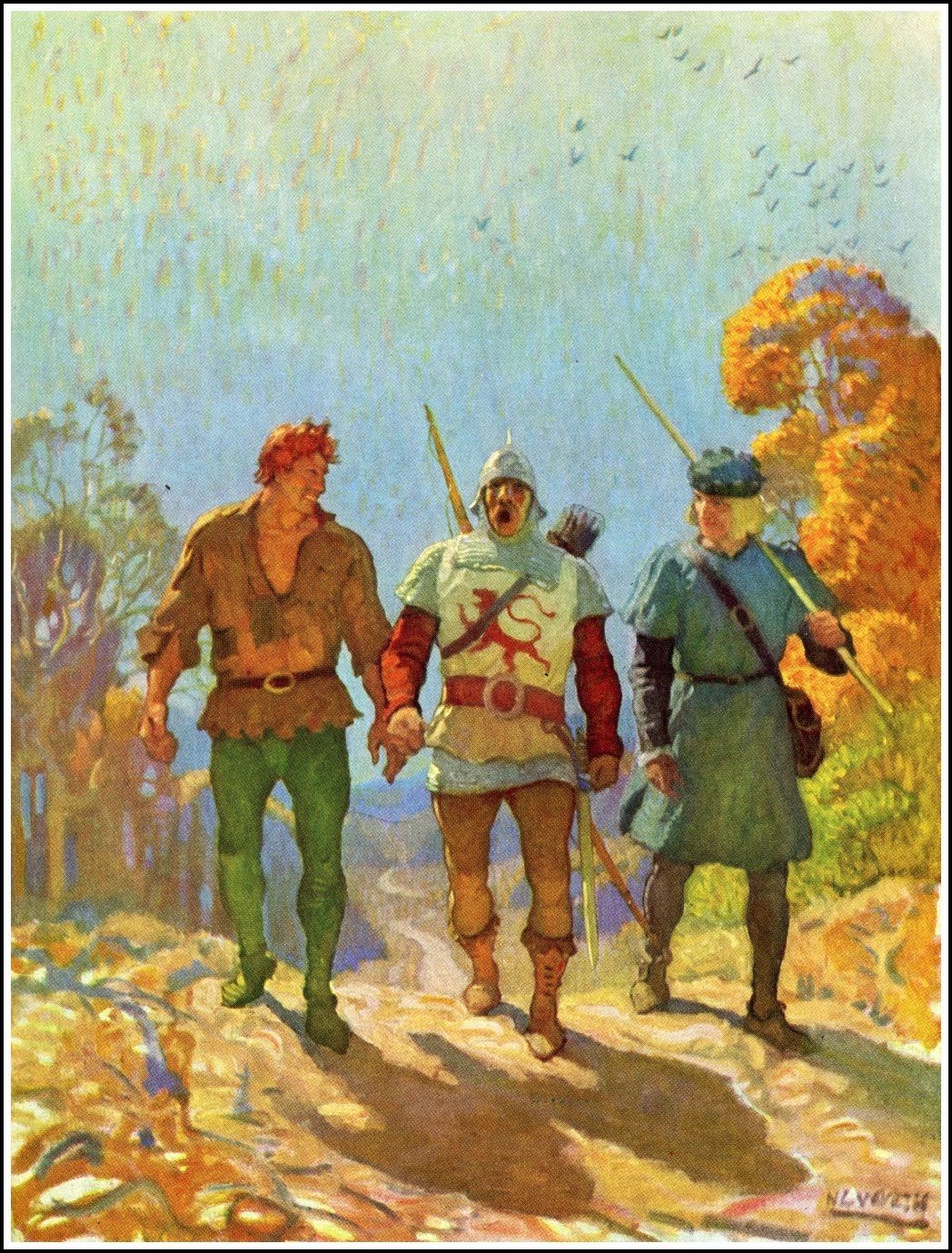 It received a beautiful edition in 1922 with art by N.C. Wyeth

I need the same thing at a knife show, except,  maybe two hours. I wander more there, buy less,  but there will be a knife calling my name. As a “knife person”, I have more knives than I need. 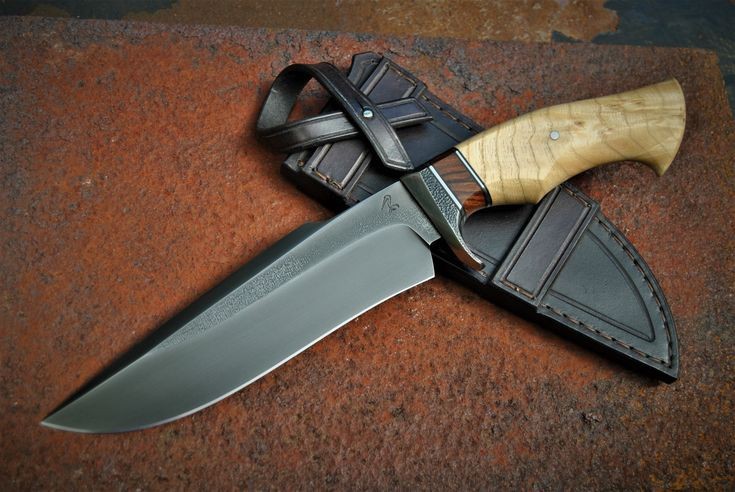 Some people like edged weapons and some do not. I find them difficult to resist.

When I was a young man, I lived near Gil Hibben (famous knife maker) and my grandfather built a rifle for him. I have a few of Gil’s early blades, before he became famous. I met Jimmie Lyle in Russellville, Arkansas (First Blood Knife) many years ago and we talked knives at a little diner in Russellville, chowing down on some epic good biscuits & gravy. Random memories, but if I go to a knife show, you must extract me after 2 hours no matter how loudly I protest.

I’ve blogged here in the past about how I was at Reserve Naval Special Warfare Group One and was the officer in charge of the knife-off for the then-new SEAL knife. The titanium knife (MPK), made by Rick Schultz (metallurgist) won. He was a small-time knife maker in Mission Viejo, CA who worked in titanium. Great knife. He sold out to an older gentleman who made knives in Anaheim, CA. It replaced the Buck titanium alloy knife. There is a much larger story here but you need to love knives to have it make sense to you. For a knife to be useful to UDT, it must be non-magnetic because they work around and next to naval mines in a combat environment that are often triggered by the influence of steel, in particular. A lot of people don’t factor that in. The SOG (steel) knife did well in the competition and they marketed the hell out of it, but the Multi-Purpose Knife (MPK) won. 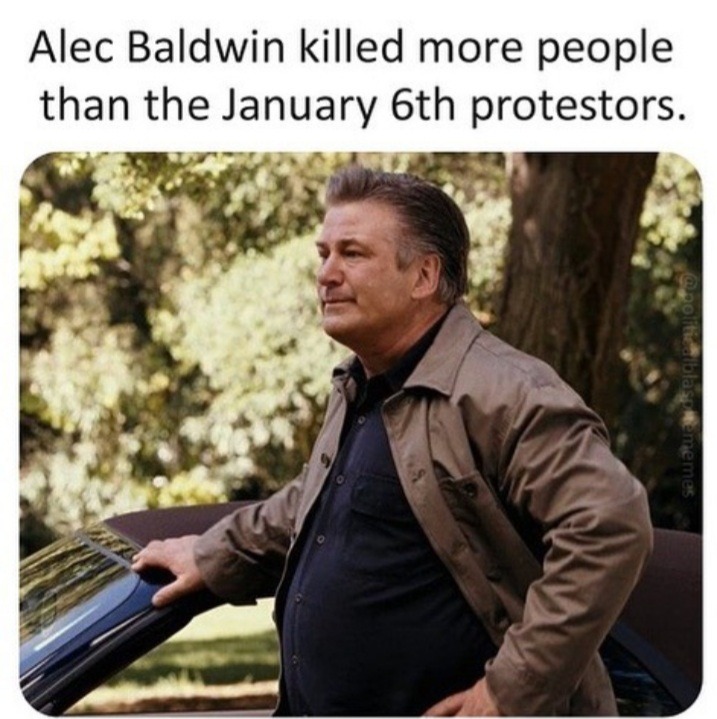 And Jeffrey Epstein didn’t kill himself.

Some People Call it Dune

I call it Arizona… 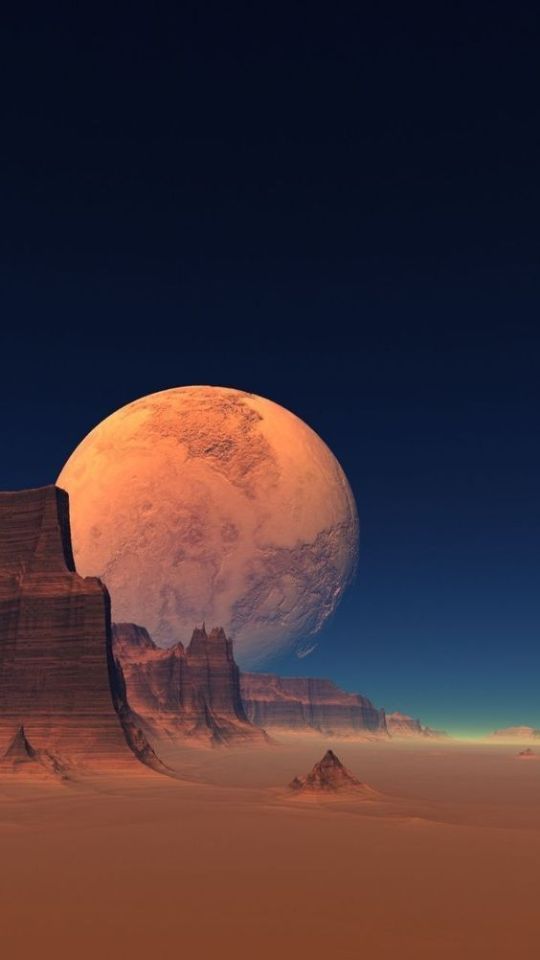