FDIC – About to become “woke”?

The Federal Deposit Insurance Corporation is led by a five-member board, which for decades has delegated day-to-day operations to its chairman, who by statute serves a five-year term. This structure was designed to ensure independence from changing political administrations and has led to a long legacy of collegiality. For 88 years the chairman has controlled the board agenda and worked collaboratively with other board members.

That’s not true any longer. FDIC Chair under President Donald Trump, Jelena McWilliams, is resigning as of Feb. 4 and turning over the control to the Democrats who have circumvented her to arrange a hostile takeover…more here

The man was Joe and Hunter Biden/Brandon’s business partner in Kazakhstan. Karim Qajymqanuly Massimov served as a Prime Minister of Kazakhstan from 10 January 2007 to 24 September 2012 and again from 2 April 2014 to 8 September 2016. He was arrested for “high treason” by the Kazakh secret police last week and I’ve been waiting for more information on the charges before posting the information here. Some assert that Massimov was arrested because of his business relationship with Hunter and the Big Guy. Details are still forthcoming.

Blood on my Hands, by John Ondrasik (Five for Fighting), was removed from YouTube, Spotify and Twitter. Its lyrics are critical of President Brandon and key members of his cabinet who were responsible for the shameful Afghanistan withdrawal disaster. 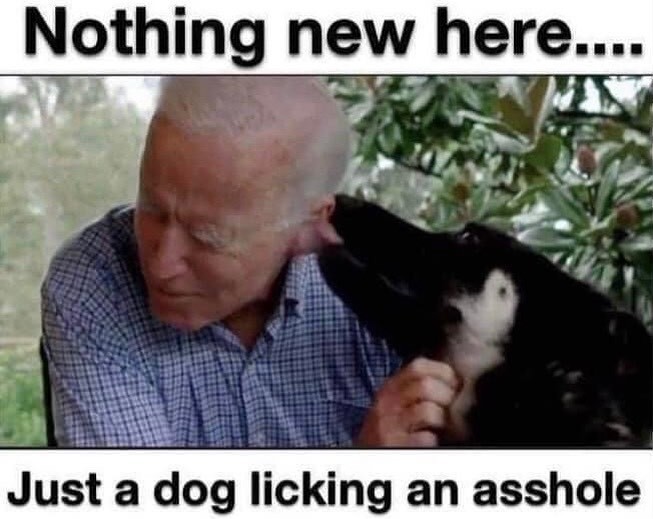 Winkin’ blinkin’ can’t you look me in the eyes?
Willy Milley tell me when did you decide
This we’ll defend
Your sacred motto now means, never mind
Hands
Got blood on my hands
Got blood on my hands
Flag of the Taliban (he, he, he)
Over Afghanistan
General Austin, is there no honor in shame?
Can you spell Bagram without the letters in blame?
Did uncle Joe stick a drip in your veins? Based on the first two episodes, that I received free on the Paramount Chanel on my satellite cable feed, I’d say that they have a winner on their hands.  It’s a prequel to Yellowstone, but I think that it will stand on its own. There are minor items that I can complain about but there are minor items (like Sam Elliott digging a grave with a sharpened kingbolt) that are very well crafted.

My favorite part is the saloon shoot-out where the Ft. Worth town marshall (Billy Bob Thornton) sets things right. 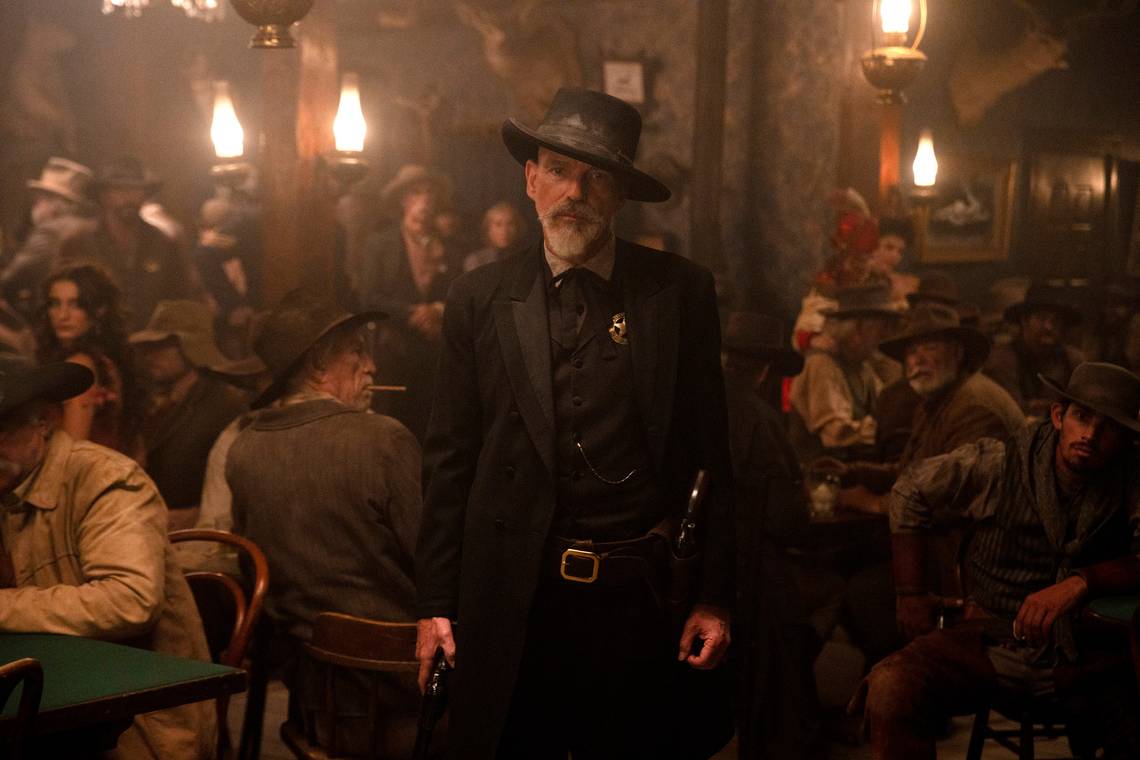 And when Isabel May, the hot blonde actress, gets an arrow through her abdomen in the first minute of the series.

War of the Worlds Remake?

They should definitely do it, but this time Mars wins because they wear those cheap paper facemasks.  It’s a very progressive notion. 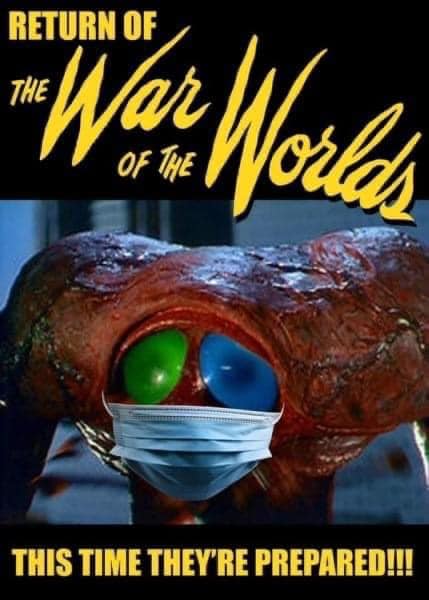