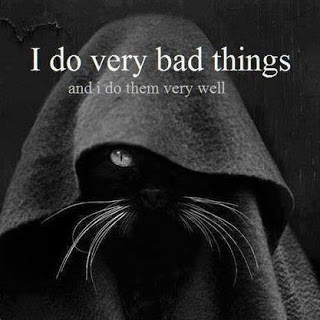 Electronic-Mail
A friend of mine who lurks on this blog, seldom commenting, and then only as “anonymous” — you know who you are, texted me that they were visiting the home of my best friend. I replied, “Coronado, CA”? The reply came back, burning up electrons, “No, Chicago…” I corrected, “Nairobi”…
The weeks fly by, don’t they, anonymous. Good times in the past, weren’t they?
It’s Friday
I begin my new Hollywood job in earnest next week, and I’m possibly looking forward to it far more than the job warrants.
Politics
The US President is a smug narcissist who is very dangerous. While I am not now suggesting and have never suggested that we invade Syria and fight yet another land war in Asia – pouring blood and treasure down a rat hole – he is clearly provoking another Cold War. 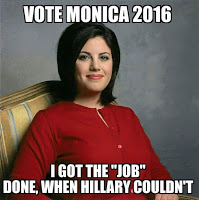 Hillary Clinton, author of the disastrous Arab Spring policy, wants to be the next president. Based on the debate they just had, all that she really is promising is to be a woman. But is she even that? Maybe it’s best to ask husband, Bill… and leave the matter to rest there.
There is value to cold wars, I guess, so long as nobody lights off a nuclear weapon by accident. The Military Industrial Complex provides jobs for the middle class and it will possibly be ramping up  again.
It’s very difficult for a nation to buy bullets and butter at the very same time (historically). Obama will continue to buy votes as will his Party, but many in the US sense a potential shift in the politics as his (loyal?) opposition has rejected the political hacks and the non-political class leads in the primary polls.
And for us all, cares of the world aside, there is the weekend ahead!  And Ducati-friendly weather. 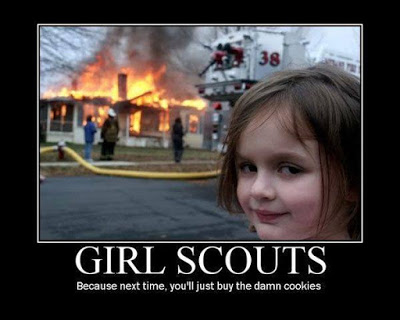