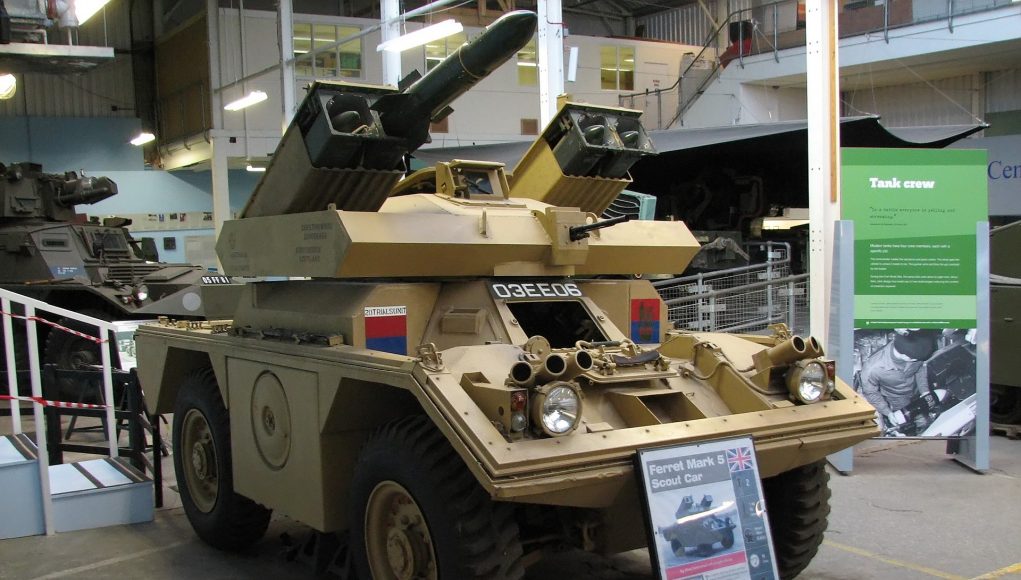 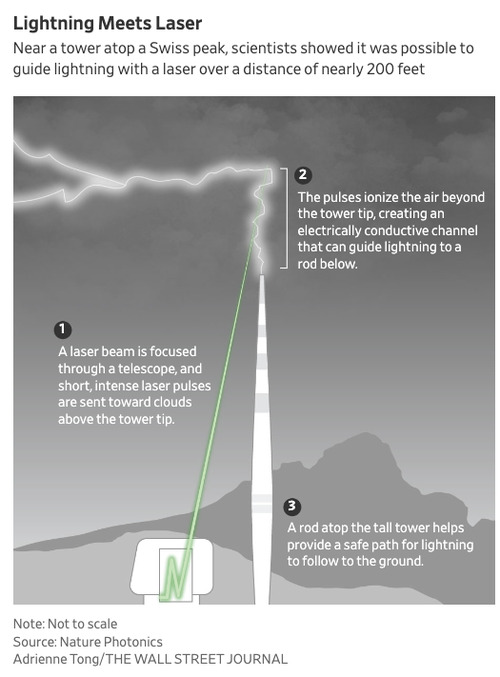 Scientists on top of a Swiss mountain shot laser pulses into a stormy sky to guide lightning for the first time. This might pave the way for laser-based lightning protection systems for rocket launchpads, military bases, airports, and supertall buildings. There hasn’t been an advance like this in lightning technology since Benjamin Franklin installed the first lightning rod in the 1750s, following an experiment flying a kite with a large metal key during a thunderstorm.

A team led by Aurélien Houard, a physicist at École Polytechnique in Palaiseau, France, experimented on the Säntis mountain in north-eastern Switzerland in the summer of 2021 with a high-repetition-rate terawatt laser.

The results were published Monday in the journal Nature Photonics. They showed how a terawatt-level laser pulse could steer lighting toward a 26-foot rod.

“This work paves the way for new atmospheric applications of ultrashort lasers and represents an important step forward in the development of a laser-based lightning protection for airports, launchpads or large infrastructures,” the researchers wrote in the study.

Matteo Clerici, a University of Glasgow physicist who wasn’t involved in the research, told WSJ the successful experiment is something “we’ve been dreaming of for decades … and the fact that they managed to do it in an outdoor environment is a very big step.” 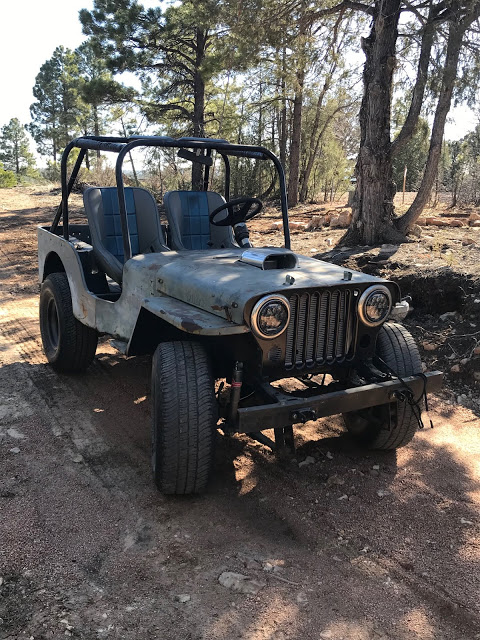 I did not need a 3rd 4×4 + an AWD ’21 Honda Passport, which is more adept than one would think. Will it be replaced with another project vehicle? Don’t hold your breath. Unless I can find a Ferret at a good price. There are a number of Ferrets in the USA. Though it sounds morbid, they usually pop up in estate sales when an old guy like me shuffles off his mortal coil. The family has no need for the labor of love and trades them for hard cash (or one-ounce Krugerrands).

The Ferret armored car, also commonly called the Ferret scout car, is a British armored fighting vehicle designed and built for reconnaissance purposes. The Ferret was produced between 1952 and 1971 by the UK company Daimler. It was widely used by regiments in the British Army, as well as the RAF Regiment and Commonwealth countries throughout the period. 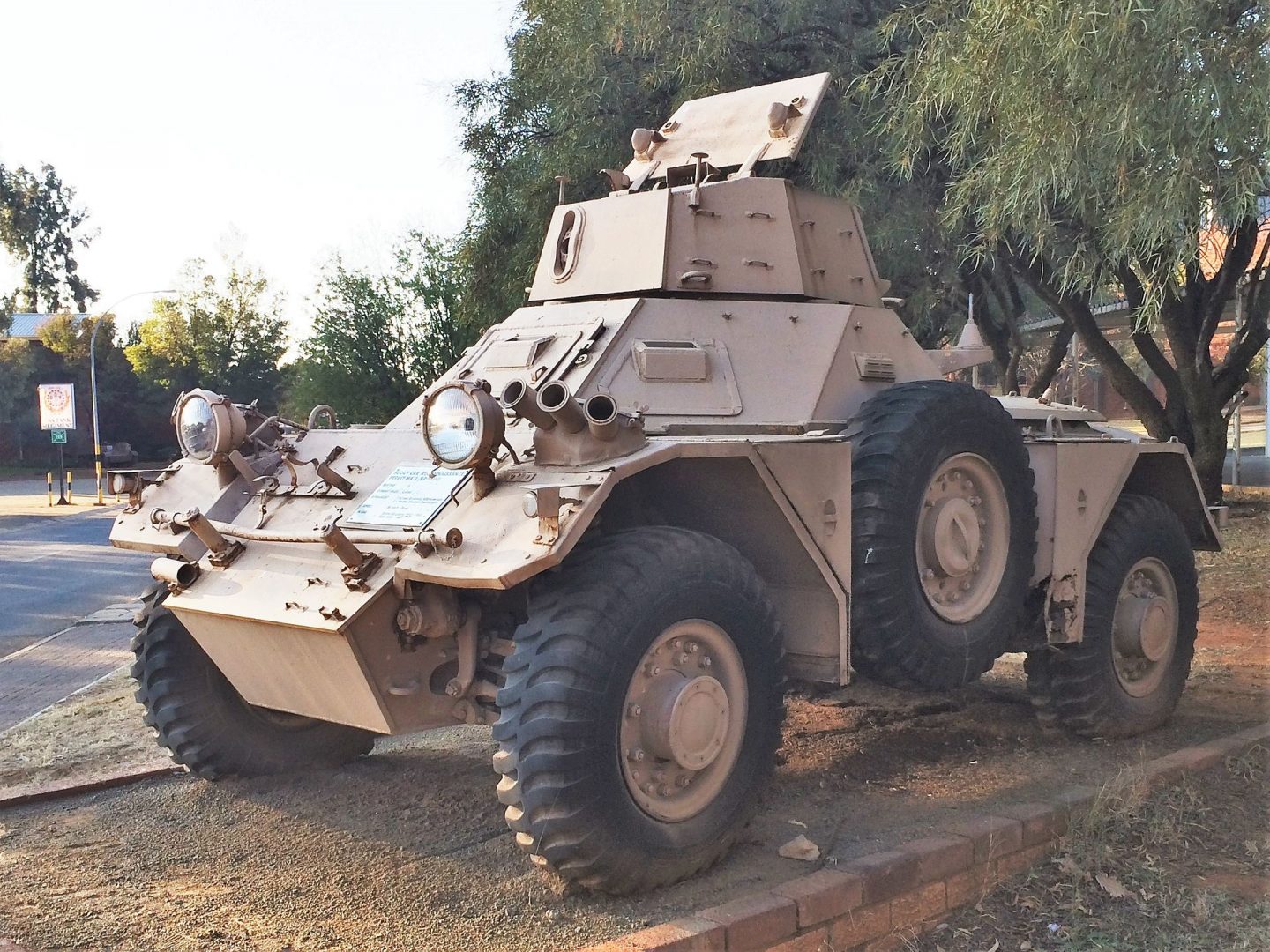 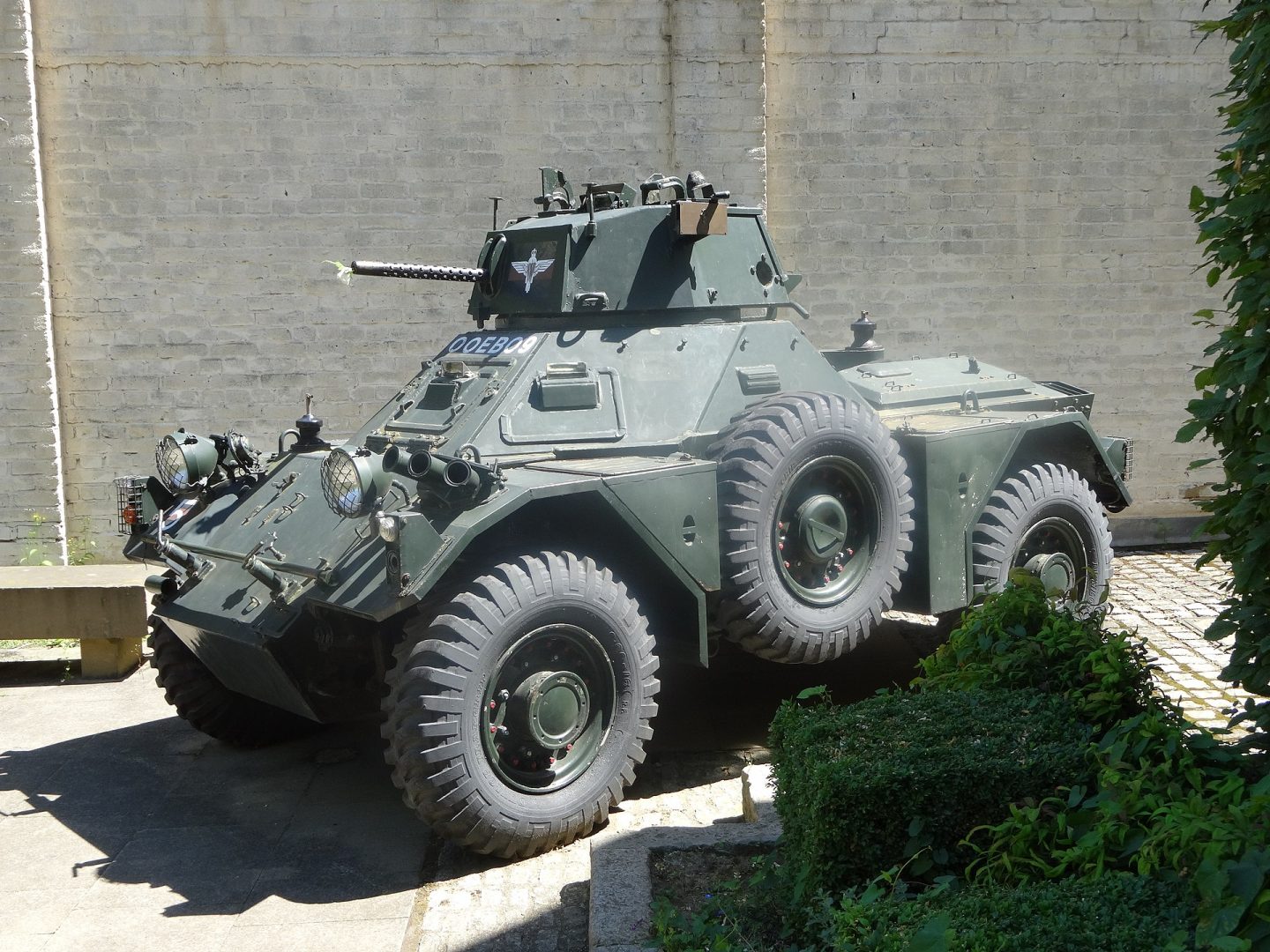 …um… does the chick come with the rig? Asking for a friend. 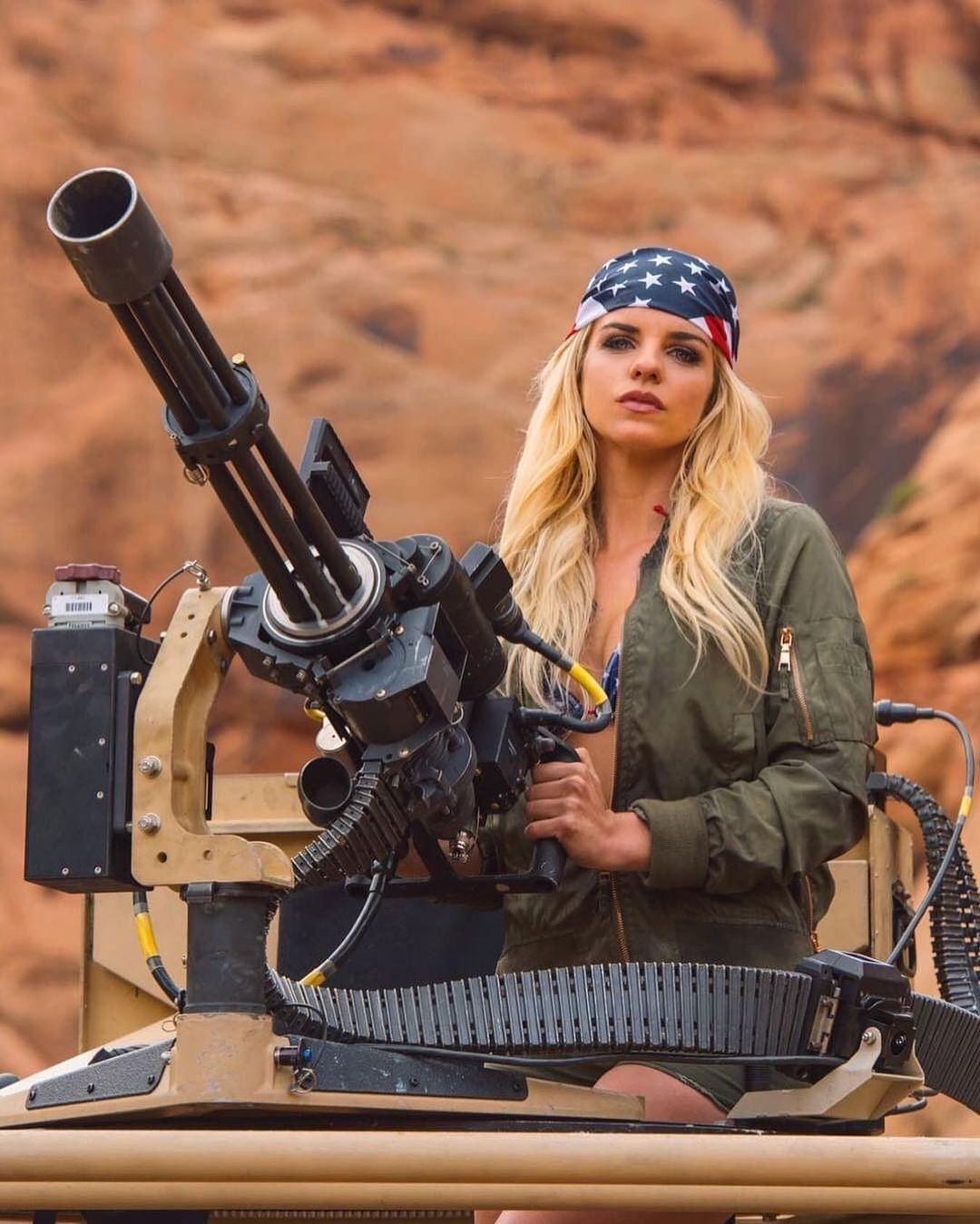 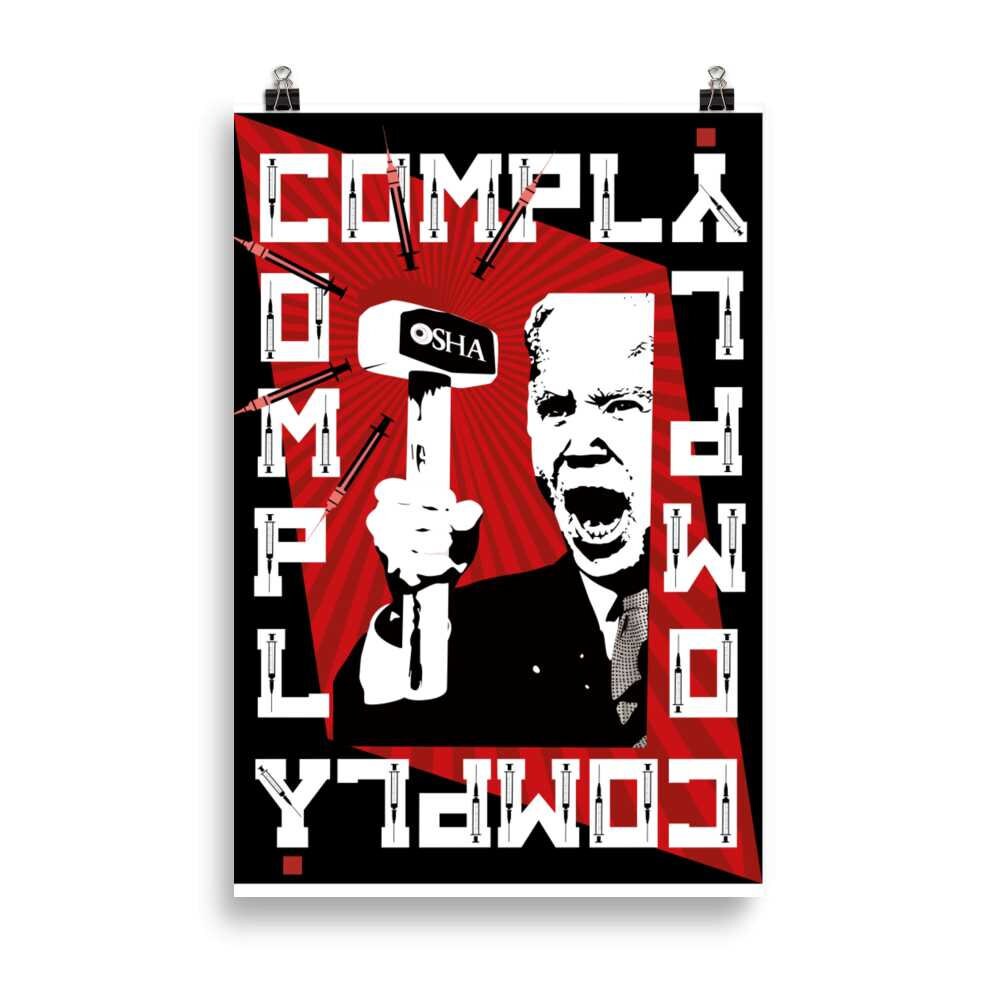 ** “Critics are like eunuchs in a harem; they know how it’s done, they’ve seen it done every day, they just can’t do it themselves.”

** “Organized criminal gangs active in the Netherlands and France, mostly made up of Moroccan migrants, are blowing up ATMs in Germany at a record pace in highly professional robbery operations. In 2022, government statistics indicate that they blew up 500 such machines, with statistically more than one machine being blown up every day.”

** More voting irregularities – Because the database was not optimized, the user was not notified when the USB flash media were loaded twice into the results reporting module. We need to return to paper ballots, on voting day, in-person voting with government ID, and counting the votes within 24 hours –  period.

It has to be some sort of put-up photo. Torpedoes are covered in grease and the inside of the tubes are coated with it too as a result. 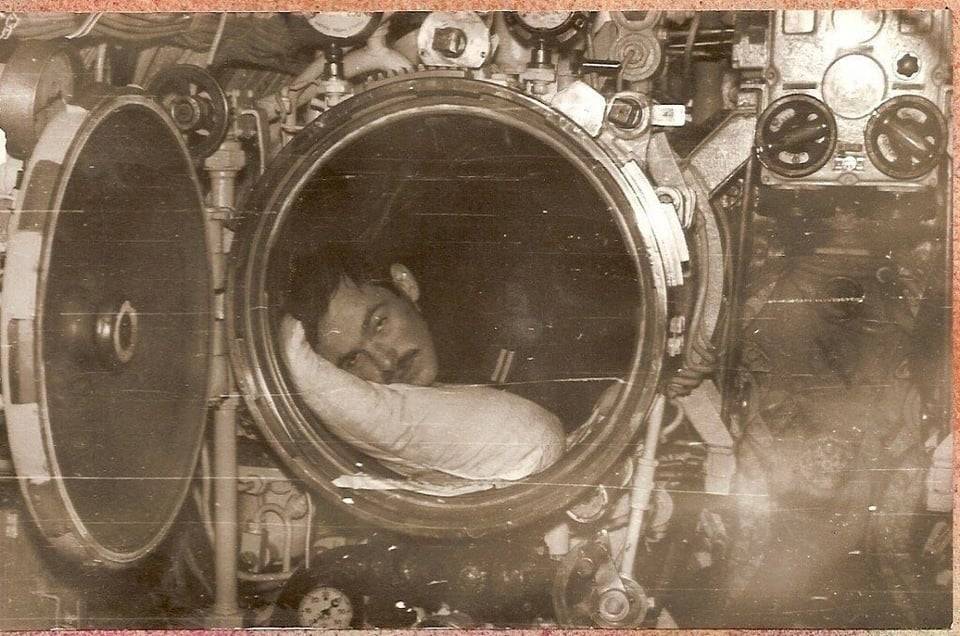 The Sea Zenith, a four-barrelled 25mm CIWS is used by the Turkish navy on their MEKO 200 frigates. 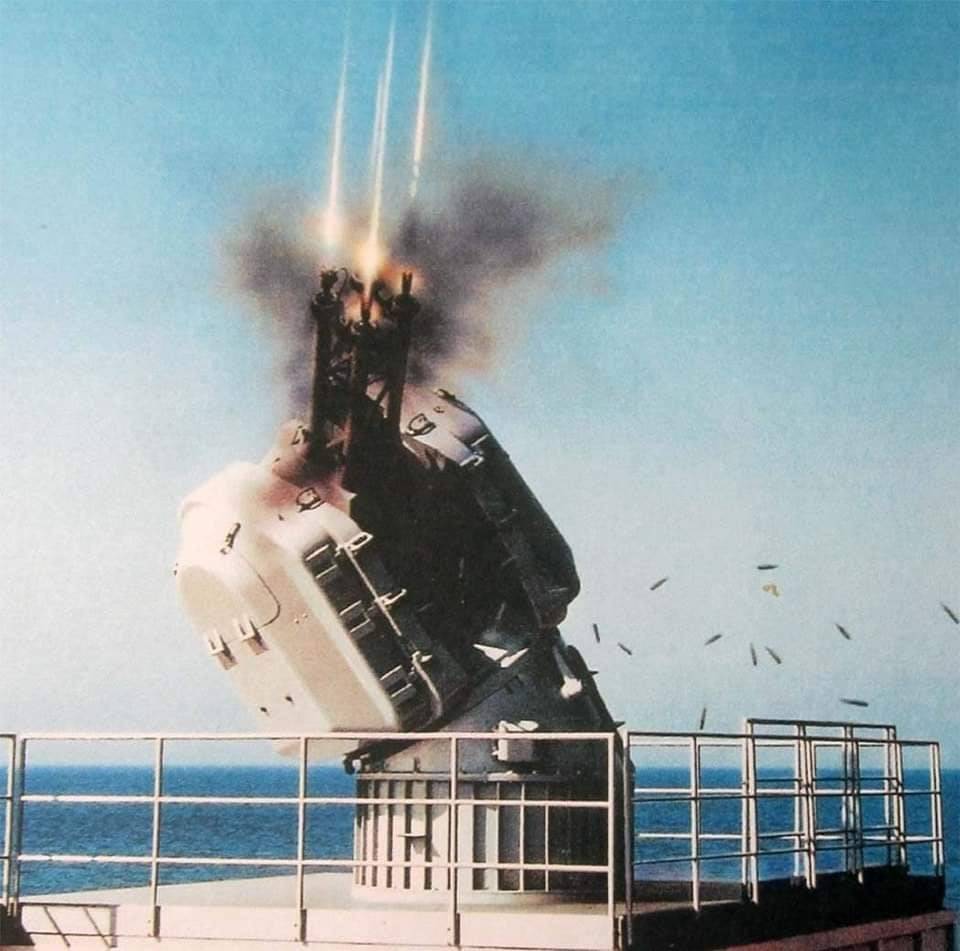 Using four independent Oerlikon KBB guns manufactured in Switzerland instead of one multi-barrelled rotary cannon is said to improve reliability. The system is mounted in an enclosed automatic gun turret and directed by the Seaguard radar developed by Contraves. The turret is tilted back to allow a higher elevation to intercept diving missiles. The system’s primary purpose is a defense against anti-ship missiles and other precision-guided weapons. It can also be employed against fixed/rotary wing aircraft, ships and other small craft, coastal targets, and floating mines.

Not all officers commissioned by the Admiralty were always at sea. There were also many who simply no longer wanted to go to sea, or who were unfit for duty. For this, there were the so-called shore duties.

One of these duties was the impress service, which required about 30 captains and 70 lieutenants to regulate everything, take on ships that needed men and coordinate the press gangs, hire transport cutters and put the pressed men on hulks and sort them.

Each coastal signal station had a commanding lieutenant and the Sea Fencibles, a defense line that operated from land to manipulate enemy shipping and defend the coasts. They liked to hire experienced officers. The dockyards also had experienced naval officers in their administrative areas. The agents of the Transport Board were all lieutenants. And the Naval Office in London was run by Post Captains.

However, all those in shore duty billets were excluded from any promotion unless they went back to sea. This did not apply to captains and special admirals who held political office on the side, who could even hope to be appointed to the Admiralty.

In Nelson’s Navy, a watery version of tea and molasses served the crew, more for cost savings than for good taste. Some pursers tried to save money and pocket the difference even though they were not allowed to. They justified it by saying that other ingredients were more expensive. Sometimes the admiralty told them to skimp if the prices were too high. With merchant ships or whales, it was the captains themselves who tried to keep the costs as low as possible.

If you’re inclined to whip up a batch for your hands, just follow the recipe below.

Place all ingredients in a large pot and boil down to the coppers. Be sure to place a stick in the pot so each crewmember can stir it up prior to getting his one mug (to ensure each gets a fair share of the tea leaves and sweetener).