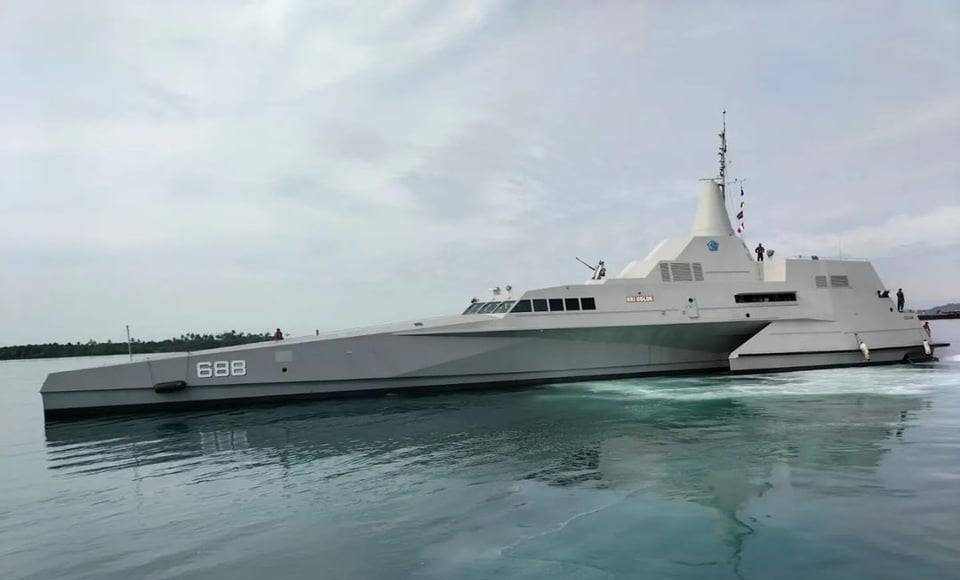 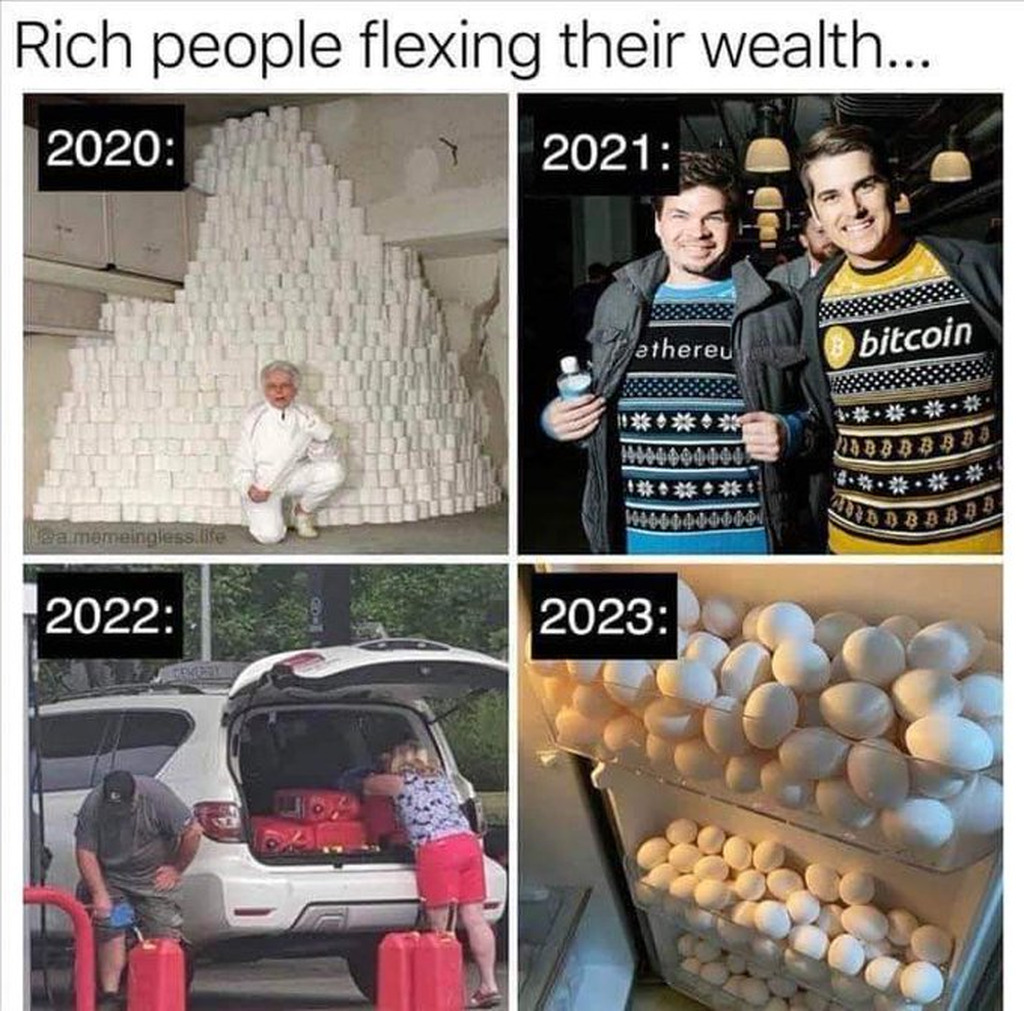 ** A Few Billion here or there – A new report by the US Government Accountability Office (GAO) blasted the Pentagon for losing track of $220 billion in equipment provided to government contractors.

** Abolish the BATFE? FIRST ON FOX: Rep. Matt Gaetz, R-Fla., introduced a bill to eliminate the Bureau of Alcohol, Tobacco, Firearms, and Explosives (ATF) following a controversial ruling that tightens regulations on pistol-stabilizing braces. BATFE isn’t going anywhere, but it’s good clickbait by Gaetz. I don’t think that ATF is going anywhere and Gaetz wants to parlay it into cash from his supporters. Still, it’s interesting. 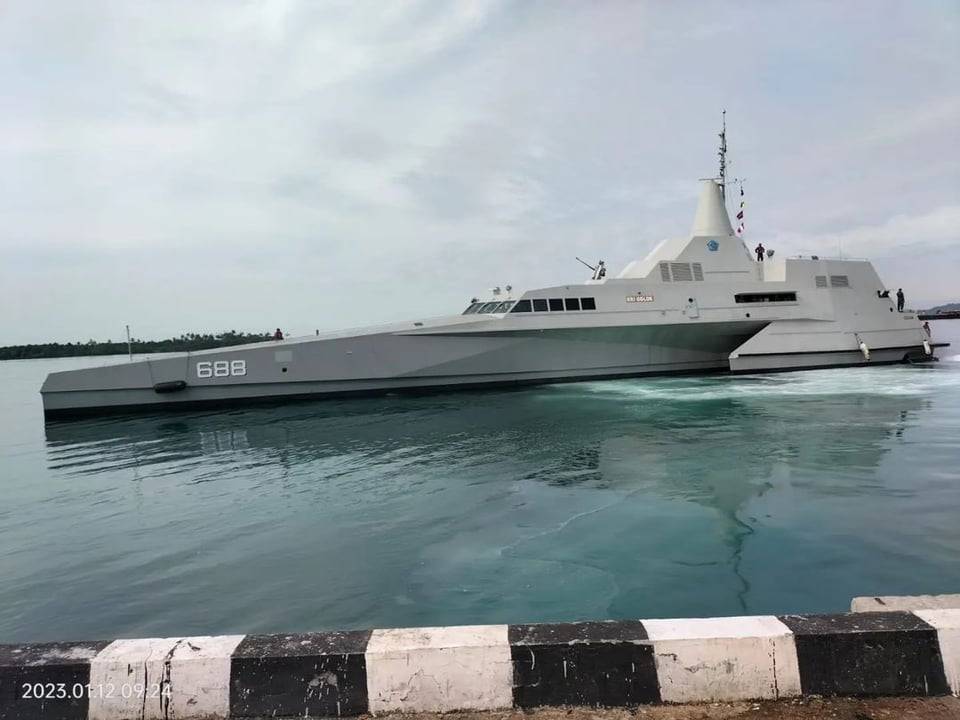 ** People move on… Portrait of Delta Force, 1979. Jerry Boykin, who would later participate in the hunt for Pablo Escobar and serve as an Undersecretary of Defense, is top right. Eric Haney, who would later produce the popular CBS television show The Unit, is third row down, fourth from left. 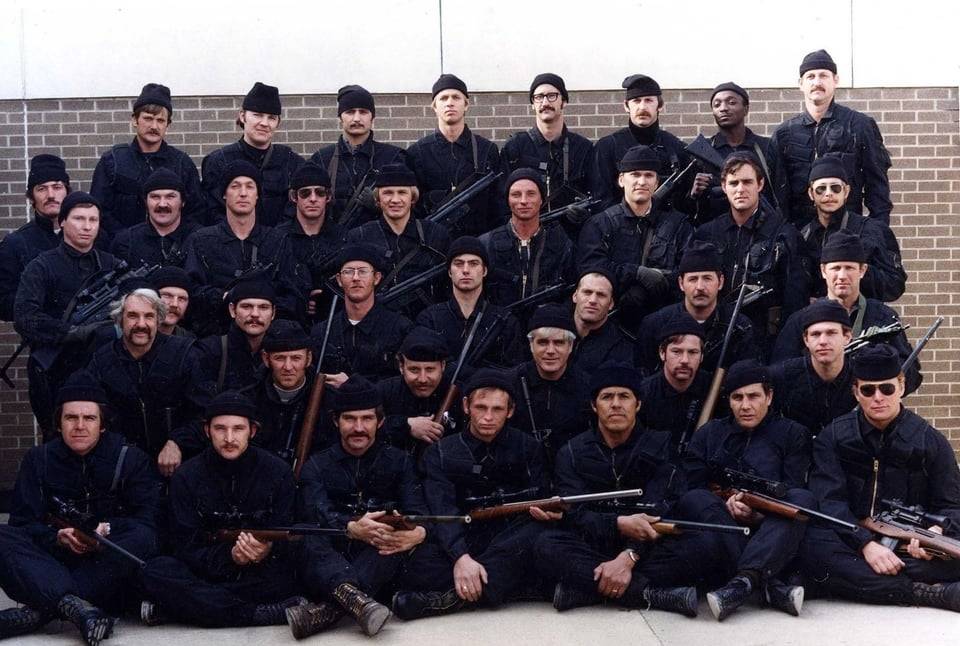 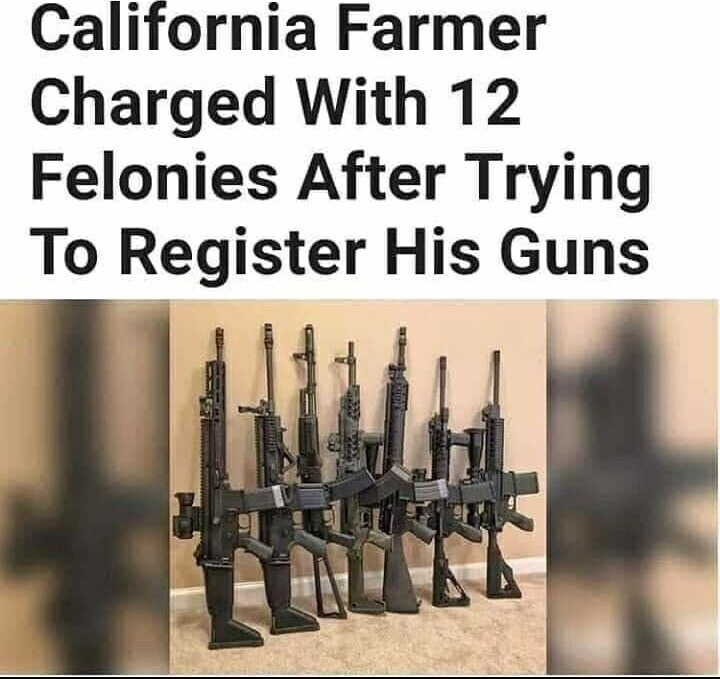 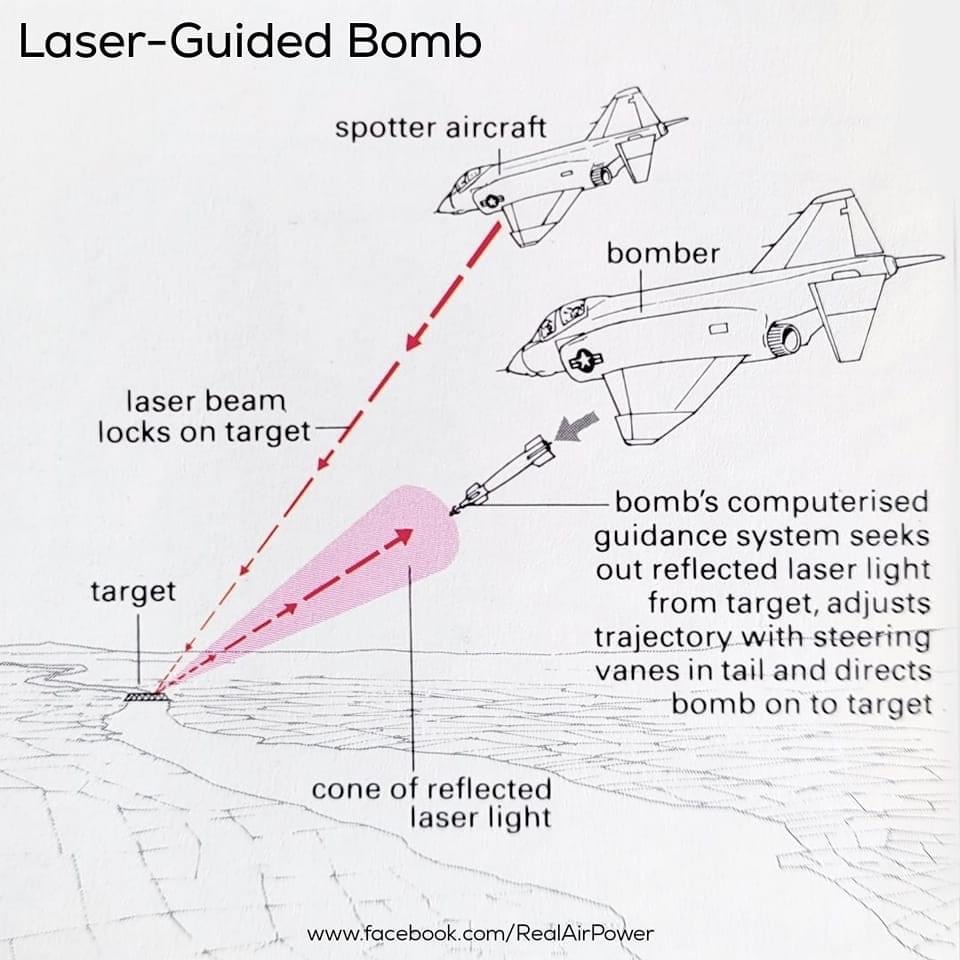 As I understand it, the early illuminators flew on OV-10A Broncos.  They kept them over South Vietnam to reduce the chance that they’d be shot down and would ultimately fall into Soviet hands.

We have a Mutiny- no we have not… or have we?

Captain Alexander Mackenzie may have puzzled in one way or another when his first Lieutenant Guert Gansevoort informed him on November 26th that they were about to have a mutiny. We are in the year 1842 when the USS Somers sailed into the West Indies.

And on 25 November the whole thing is said to have started. It is said that the midshipman Philip Spencer, son of the Secretary of War John Canfield Spencer, the Boatswain’s Mate Samuel Cromwell, and the sailor Elijah Small, met and discussed that they would take over the ship and kill half of the crew and some officers as well. Then they wanted to act as pirates from the Isle of Oines.

Mackenzie had found out about it and thought it was complete nonsense. But it seemed to have changed his mind because he told his first officer to keep an eye on the three of them. After Gansevoort had asked around, Spencer was called to the Captain and questioned thoroughly. The midshipman denied it but let Mackenzie search his sea chest and found a book with handwritten greek texts in it. These had to be laboriously translated. There were indeed texts with pirates in them.

What is ignored in the possible reasons for Philip Spencer’s so-called secret meetings with sailors and the Greek symbols in his diary is the fact that Philip Spencer was a founding member of the Chi Psi Brotherhood at Union College in Schenectady, N.Y., in May 1841. Spencer may have tried to introduce sailors to a fraternal naval group. He was also interested in pirates and buccaneers and may have used the pirate democratic model for a “brotherhood” of sailors. Mackenzie did not know this, however, and suddenly saw a mutiny coming toward him.

The story in a Newspaper from 1910

On the 27th the chaos took its course. First, a mast broke and damaged a part of the rigging, then men were questioned and they all began to accuse each other. During a flogging, Mackenzie informed the crew that there was a mutiny coming. This caused even more chaos and trivialities. There was nothing else and even defending and explaining that there was no mutiny failed. This is why Mackenzie hanged the three ringleaders Spencer, Cromwell, and Small for inciting a mutiny.

The mutineers hanging under the US flag

Because of this decision, Mackenzie was brought before a court-martial. Why he did not wait for 13 days and what caused him to hang the three without a decision of the court-martial were the subject of the discussion. He defended himself well, albeit questionably. He was acquitted, but the doubts remained and so he was told that he was not in a position to decide whether a mutiny was really planned or not. Whether there should be a mutiny or not is still being discussed today.