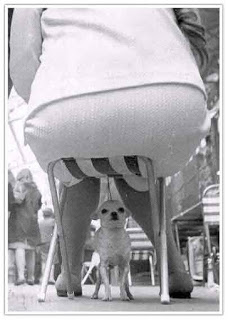 Facebook
Twitter
Pinterest
WhatsApp
The donkeys and their goat rodeo seem to be having some second thoughts about impeachment. The articles of impeachment are literally articles that could apply to ANY president, at any time in history. It’s not a good precedent to trot those out, given that there’s not one shred of evidence of ANY crime. And the threat of endless impeachment hearings is likewise something that may not be in the nations (or the Donkey Party’s) best interests.

I’m not convinced that the democrats will be able to pull together enough votes to impeach on a full floor vote of the House of Representatives. Nancy Pelosi is counting votes and support for impeachment is weakening. Joe Biden said that he won’t appear before the Senate if subpoena’d in the matter, which would be the same ‘contempt of Congress’ that the donkeys want to impeach the president for. Bad form Slow Joe.
Better for the donkeys to try and marshal support for Slow Joe or Crooked Hillary in 2020 at this point than to shoot their bolt over the impeachment witch hunt. But they’re not the brightest people in the room.
2016 REDUX?
What is best in life: Crush your enemies, see them driven before you, and hear the lamentation of the women! The mere prospect of a replay is worth the price of admission. And should Hillary be the anointed one (yet again, screwing Bernie and the Bernie Bro’s) it would be more entertainment than I think that I can stand. There is nothing sweeter than liberal tears, and nothing more savory than unicorn steaks.