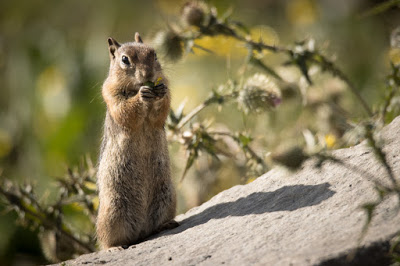 Thursdays and Fridays are slow blogging days. People have better things to do than to listen to drivel. Aren’t you tired of freshperson Rep. AOC (D-NY) (failed bartender) ascending to control the Donkey Party? Aren’t you tired of Congressional Muslims lecturing you? Aren’t you tired of Shifty Schiff buggering 19 year old boys and you, the taxpayers, having to pay for his legal defense? I know what you’re thinking. I always thought that Schiff was a necrophile too… but apparently he also likes young boys.
Christmas Music
I like it, but don’t play it until AFTER Halloween. Yes, that also applies to the Grinch song. You may play the Nightmare Before Christmas.
Outside of Civilization

**Jackalope hunting is dangerous, but is best done at night in the company of a beautiful woman. She needs to stay close in the event of an attack. If your flashlight (UK: torch) should fail, she needs to get even closer.