(Reuters) Sky News cited one unnamed source saying Britain could offer around 10 Challenger 2 tanks to Ukraine. The Challenger 2 is a battle tank designed to attack other tanks and has been in service with the British army since 1994. It has been deployed in Bosnia and Herzegovina, Kosovo, and Iraq.

Presumably, the armor that the British would send would not be among the 148 tanks to be upgraded to “Challenger 3”.

In May 2021, the UK MOD awarded an £800m contract to Rheinmetall BAE Systems Land (RBSL) to upgrade 148 Challenger 2 Main Battle Tanks for the British Army.

The upgraded vehicle, to be called Challenger 3, will be a network-enabled, digital Main Battle Tank with state-of-the-art lethality, upgraded survivability, plus world-class surveillance and target acquisition capabilities.

The new vehicle will be equipped with the latest 120mm High-Pressure L55A1 main gun, firing the latest kinetic energy anti-tank rounds and programmable multipurpose ammunition. The gun is also complete with increased first-hit capability and the latest fire support technology.

Life in the Slow Lane

Get in the wrong lane of traffic entering from Tijuana and you’ll get busted. Especially if you’re an American. That has happened repeatedly to U.S. residents who unknowingly got into an express lane, known as the Sentri lane, that allows for pre-approved entry into the U.S. at the San Ysidro Port of Entry, according to KTTV-TV.

Enter the Sentri unauthorized and risk getting fined, threatened with having your car impounded, and chained to a bench. “They say, ‘Yep, we’re gonna take your car or we’re gonna fine you $5,000’ for what amounts to being in the wrong lane of traffic,” according to lawyer John Manley, who has handled these kinds of cases.

Fortunately, the Virtual Mirage editorial staff have Sentri passes for themselves and their vehicles…but if you don’t and you become confused at the confusing border crossings – ZAP – your government will deal harshly with you. 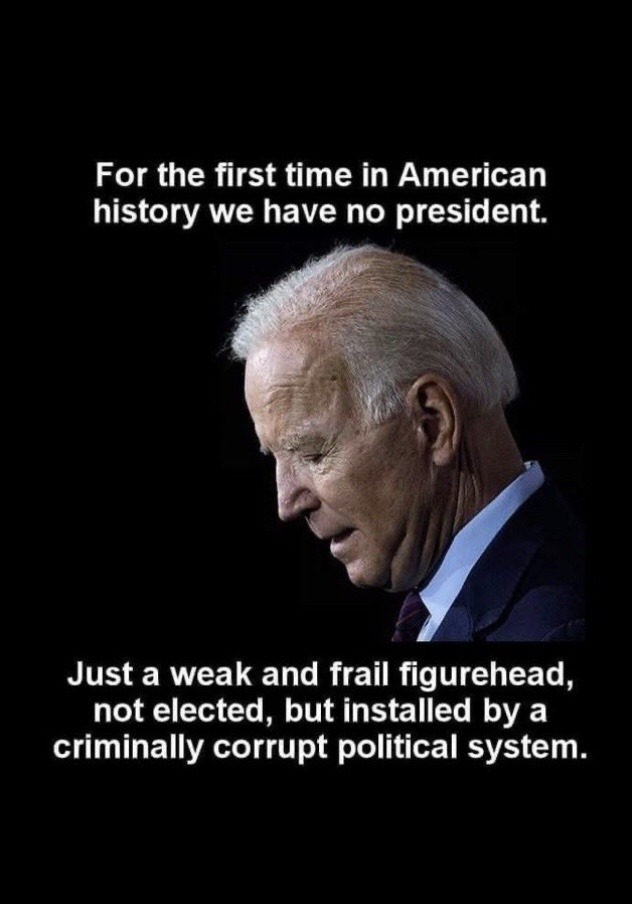 After the House voted 350-80 in favor of repealing Lloyd Austin’s unconstitutional Covid-19 vaccine mandate for all armed forces members, the White Hat partition of the U.S. military took it a step further by destroying blood donations taken from vaccinated servicemembers.

The story originally posted here would appear to be a hoax.  I’m still trying to source it and if I can validate it, I’ll put it back. 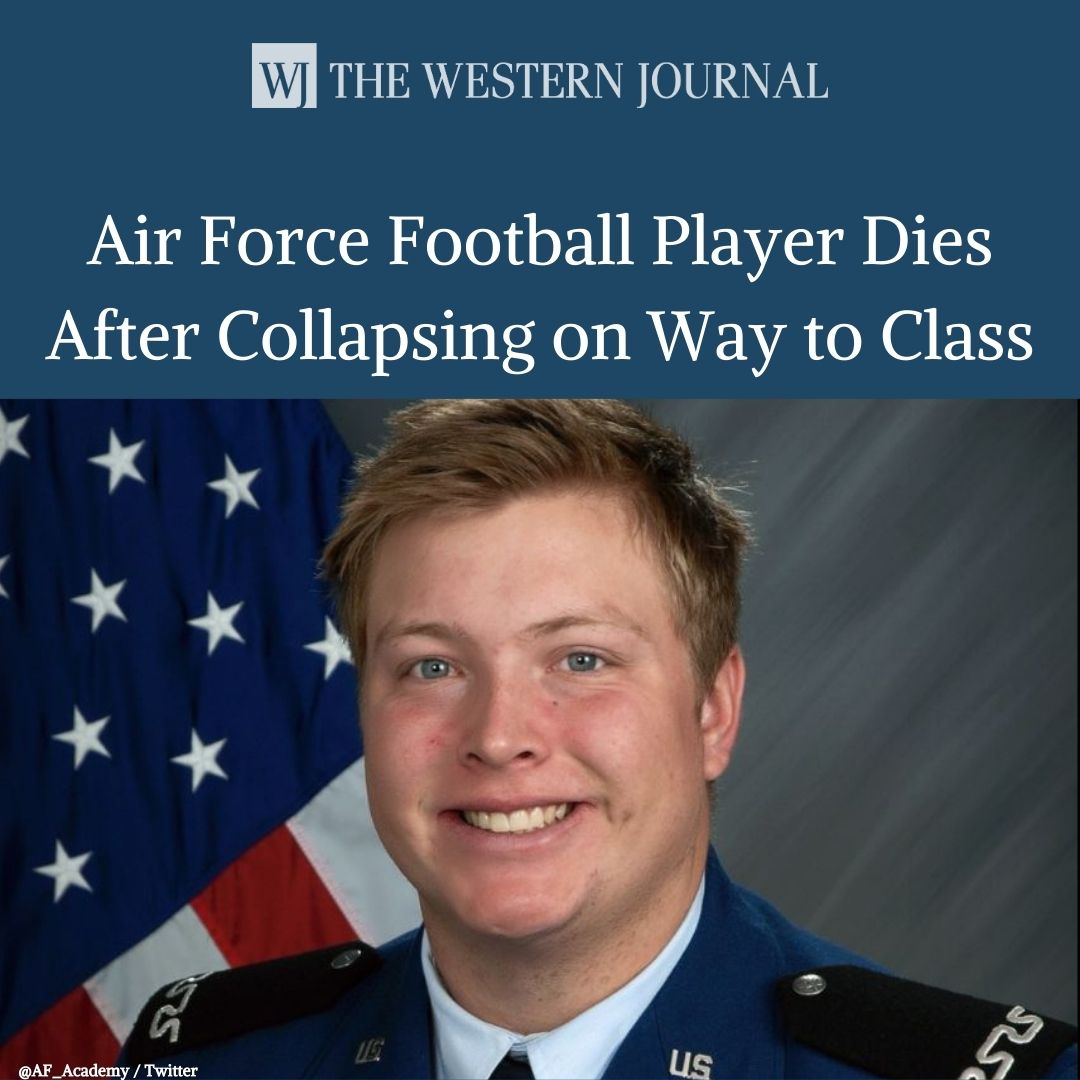 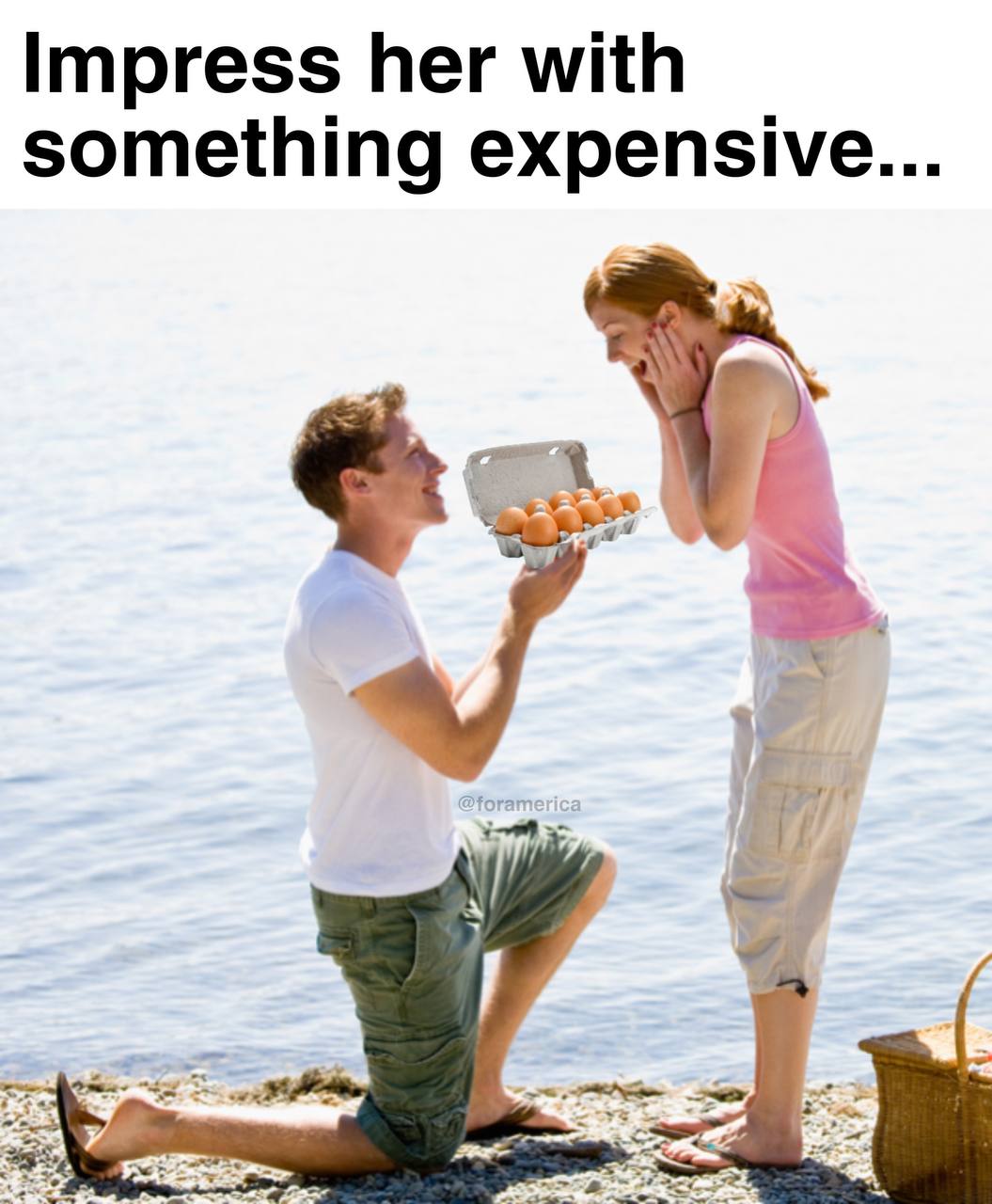