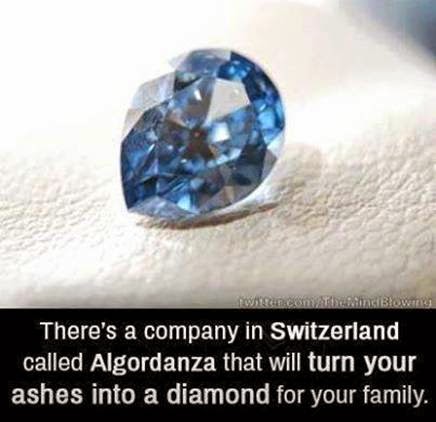 North Carolina restaurant The Pit was robbed at gunpoint on Sunday. The Pit has a “no weapons” sign displayed prominently on its door declaring the restaurant a gun-free zone, and bans patrons from carrying concealed weapons. Patrons can’t carry weapons but criminals can rob the place at gunpoint, making it a dangerous place to eat dinner.
You can’t help but think that if it was a CCW friendly place, the robbers might have selected another ‘gun free zone’ to rob at gunpoint. It’s always dangerous to rob people with more firepower than you have. I guess that the anti-gun crowd is too stupid to figure that one out.
KEEPSAKE  DIAMOND 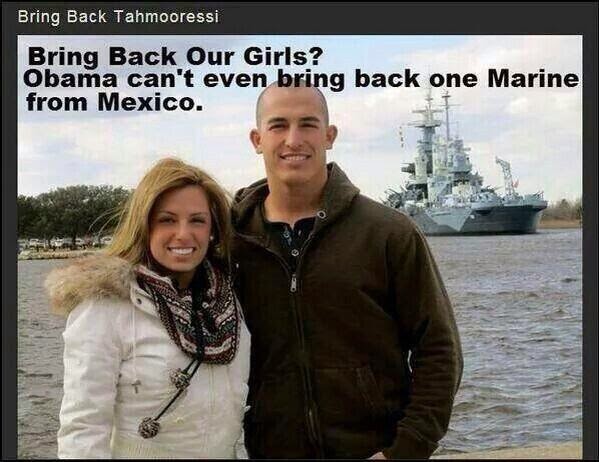 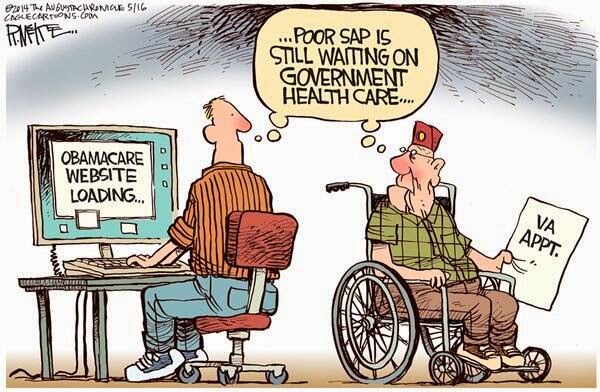 ASPIRANT TO THE “LEADER OF THE FREE WORLD” JOB…

Has Hillary Clinton suffered from a traumatic brain injury as her husband Bill said – requiring six months to get back her faculties? Apparently that it the case. 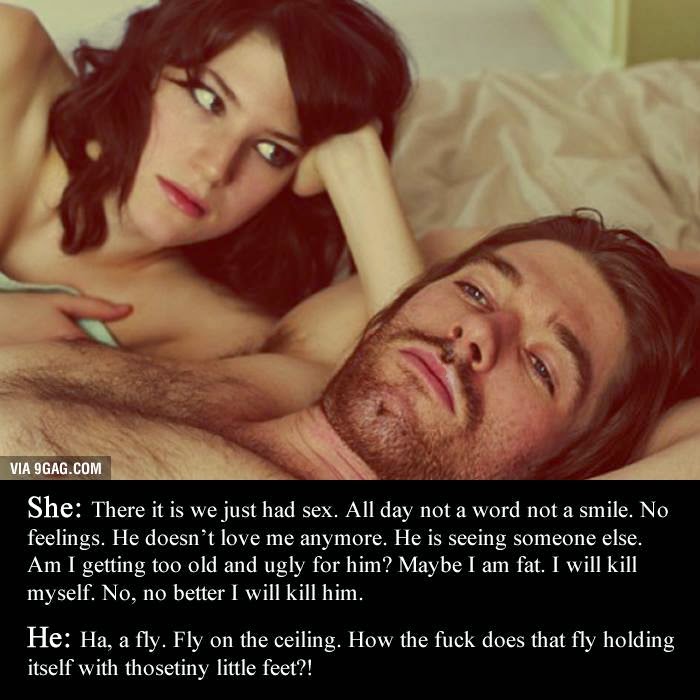 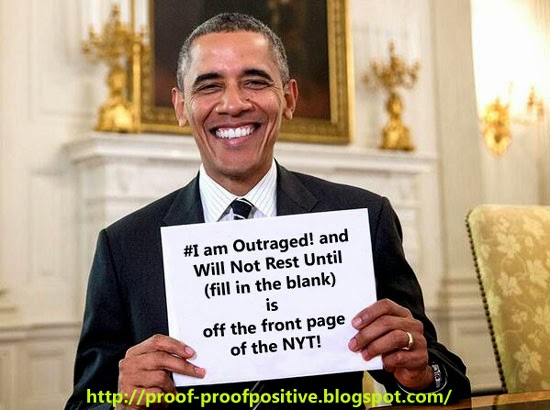