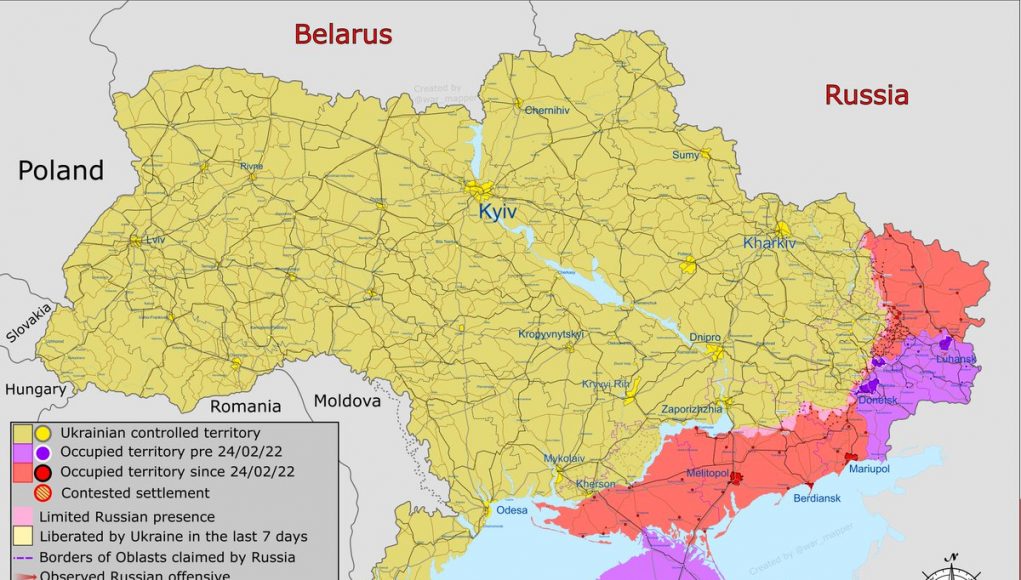 * In her New Year’s Day Inaugural speech following her 2022 election, New York Governor Kathy Hochul took aim at one of the biggest problems plaguing her state: People who are fleeing New York to escape the consequences of democrat policies. Most businesses that have had prestige addresses are finding that they don’t need them and none of their employees want to commute into the filthy, rat-plagued, crime-ridden city with the assaults on the subway moving from “occasional” to “likely.” Her words were a far cry from her campaign rhetoric back in August where she suggested that her political opponents, including Rep. Lee Zeldin, should “Just jump on a bus and head down to Florida where you belong, OK? You are not New Yorkers.”

* Republican Senate Minority Leader Mitch McConnell of Kentucky is starting the new year making very clear whose side he is on–and it is not Republican voters. After betraying the incoming GOP House majority by negotiating a $1.7 trillion omnibus funding bill in the lame-duck Congress last month to deny House Republicans the chance to control federal spending this year, McConnell is set to host Joe Biden in Kentucky on Wednesday at a “bipartisan” celebration of Biden’s $1.2 trillion infrastructure bill passed in 2021 with help from McConnell.

* Pfizer is merging with Teva. Between them, you have the same companies making the vaccines and the paxlovid tweaked version of ivermectin they can charge far more for, also making fentanyl and progesterone (the recommended puberty blocker for transitioning kids). Every single thing wrong in the world links back to the same people running the show.

* There has been a lot of talk on the Internet about Russian supply problems at the kinetic point of contact in the Ukraine war. (more here from RFE) A significant percentage of artillery rounds don’t detonate (bad fuses) or they detonate too soon. The same is true of the smaller battlefield rockets. They don’t track properly and often don’t explode if they make it to the target.  It’s not Ukraine propaganda because of reliable intelligence sources reporting the same thing. Russian POWs and defectors interviewed on tape that is reviewed by US Community resources share the lack of food, ammunition and warm clothing at the front.  The Russians light a fire and artillery drops on it. So they light 100 fires and burn gasoline in pits all night, using the fuel they need to maneuver. 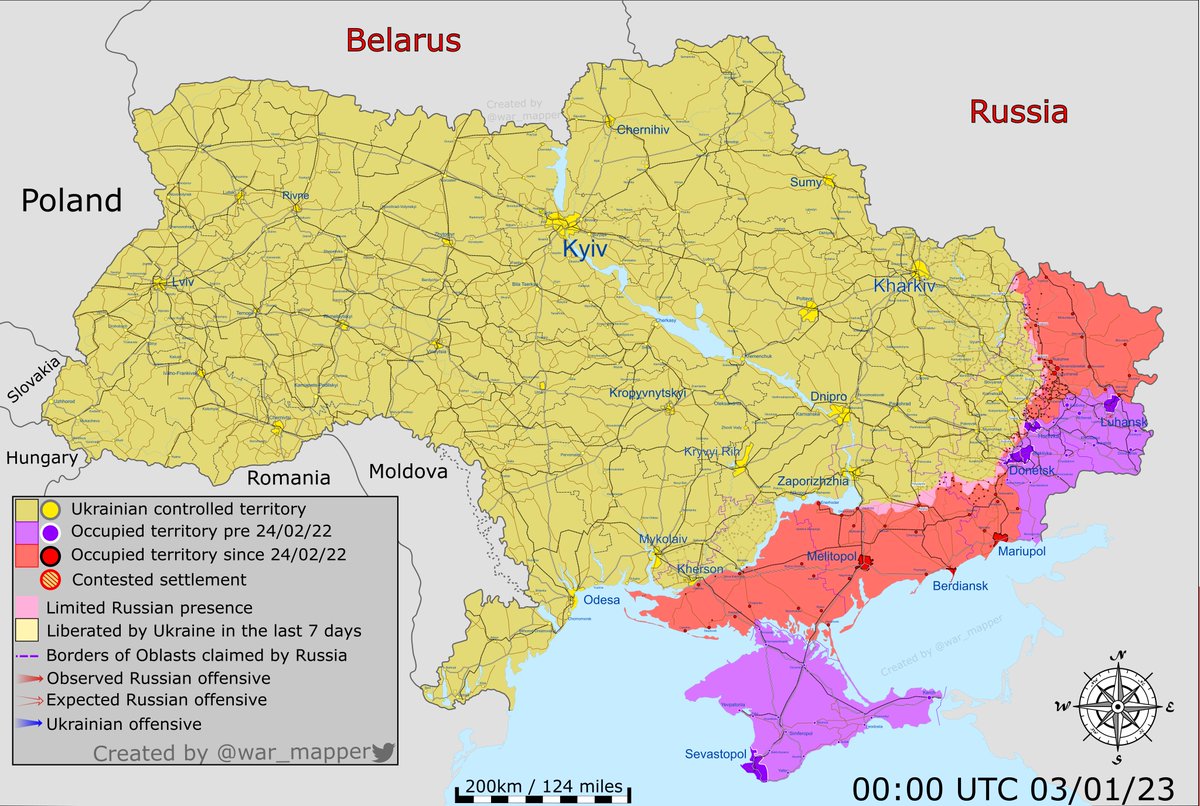 * RFE/RL (H/T Claudio) Ukraine has claimed responsibility for a missile attack on a temporary military barracks in the Russian-occupied Donetsk region after the Kremlin, in a rare battlefield admission, acknowledged that scores of its soldiers had been killed at a site in the city of Makiyivka.

“On December 31…in the settlement of Makiyivka, Donetsk region, up to 10 units of enemy military equipment of various types were destroyed and damaged,” Ukraine’s General Staff said on January 2 in a Facebook post.

“The losses of the occupiers’ personnel are being clarified,” it added.

The Russian Defense Ministry said on January 2 that “as a result of a strike on a temporary-deployment point by four missiles with a high-explosive warhead, 63 Russian servicemen were killed.” Russia has rarely acknowledged casualties during its full-scale invasion of Ukraine, which began on February 24, 2022.

IR security (referenced in the bullet point above this one) is a significant problem for the Russians against a backdrop of freezing temperatures. A barracks is a massive heat bloom without prepared shielding and baffled entrances/exits.

“It said there were also 300 enemy troops wounded at Makiyivka.”  Pro-Russian sources cite casualties in the range of 500.

It said the explosion was “a result of ‘careless handling of heating devices,’ neglecting security measures and smoking in an unspecified place.”

It’s another situation where the Russians look like “the gang that couldn’t shoot straight”. There was no comment by Putin. The failed Russian leadership combined with massive losses to their field grade officer corps during the course of the war, poor morale, no food or bad food at the front, and mechanical breakdowns due to faulty parts and shoddy maintenance, a lack of effective ammunition, poor communications equipment that is easily hacked, a lack of aviation support, and fifth column activities in Russia itself makes anything short of outright retreat back to Russia almost a foregone conclusion. It won’t happen this week or next month, but these cascading failures are not sustainable.

The Russians are not admitting it to themselves, but given time that is not on their side, the Ukrainians will field a modern Western-trained field army, equipped with equipment that they can’t match with a logistics train that looks like the US Military.