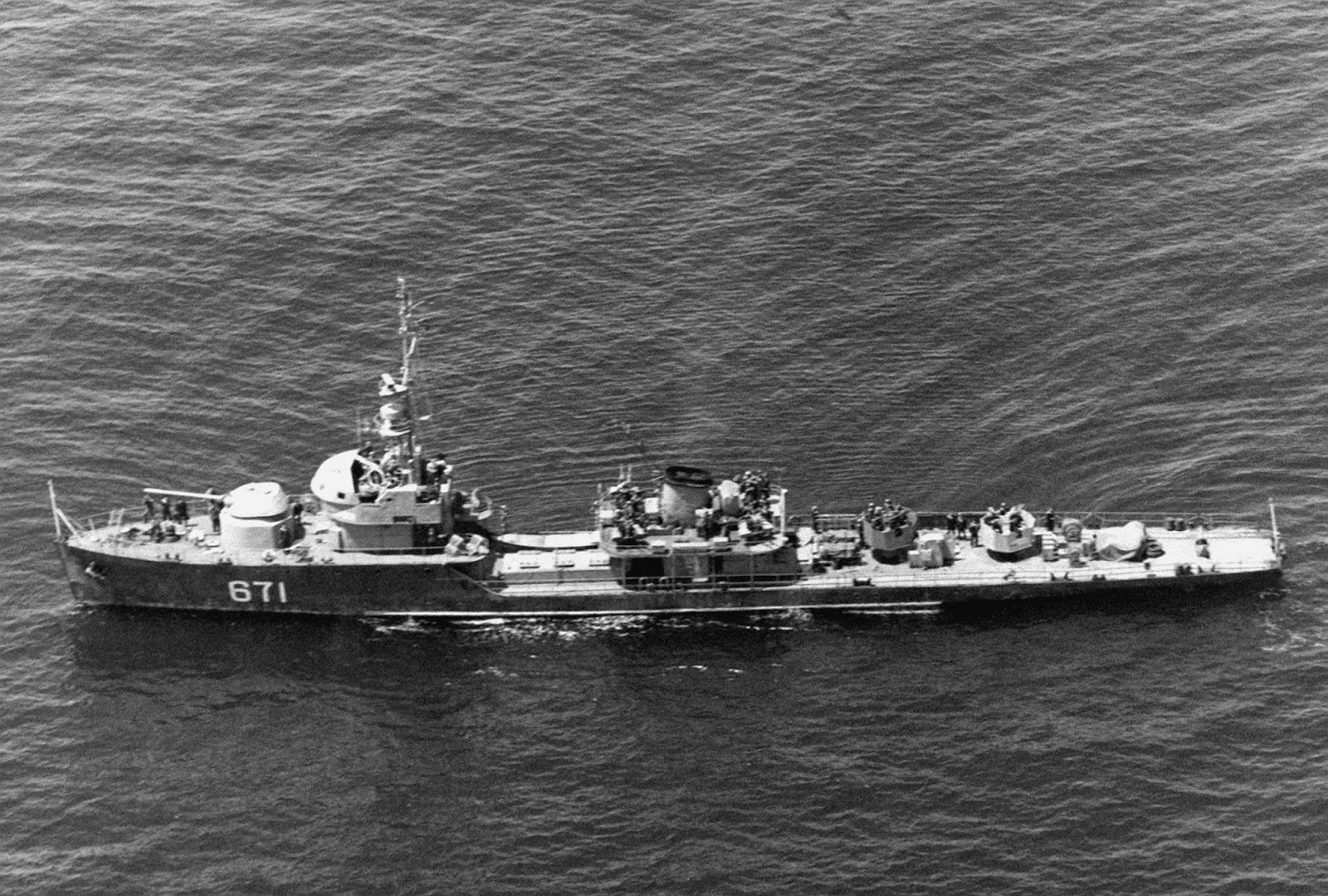 The Democratic People’s Republic of Korea’s Army’s Navy is an odd outfit as is most of what comes out of communist North Korea. The North Korean government requires its navy to be largely self-sustaining. It does this by outright piracy; and by stealing the catch of Chinese fishing boats and holding the boats and crews for ransom.

The South Korean patrol ship apparently caught the North Koreans as they attempted to herd a group of Chinese fishing boats back north where they could be shaken down.
In North Korea, however, the Korean Central News Agency (KCNA)published on 21 May an “open report” of the Command of the Southwestern Front of the Korean People’s Army (KPA). It makes me wonder who taught these people English. There are other ways to phrase things so that they don’t sound so comedic.

“On 20 May alone, gangsters of the south Korean puppet navy perpetrated such a grave military provocation as firing at random at the warships of the Korean People’s Army which were on regular guard duty in the southwestern waters of the Democratic People’s Republic of Korea side and peaceable Chinese fishing boats.”

“This was a deliberate ,grave provocative act of firing bullets and shells perpetrated by the south Korean puppet hooligans despite the fact that they were well aware warships of the KPA navy were operating to check the illegal fishing operations of Chinese civilian fishing boats in the sensitive waters….”