Transportation Secretary Buttigieg on Friday said taxing drivers by the mile “shows a lot of promise” and could be a way to fund a big infrastructure overhaul.

“If we believe in that so-called ‘user-pays principle,’ the idea that part of how we pay for roads is you pay based on how much you drive. The gas tax used to be the obvious way to do it. It’s not anymore,” Buttigieg said during an appearance on CNBC.

When Handguns were Less Reliable

Everyone loves a quiz, a chance to test our knowledge. All of these commanders were either Classical Greek or Hellenistic; or Romans of the Republic. 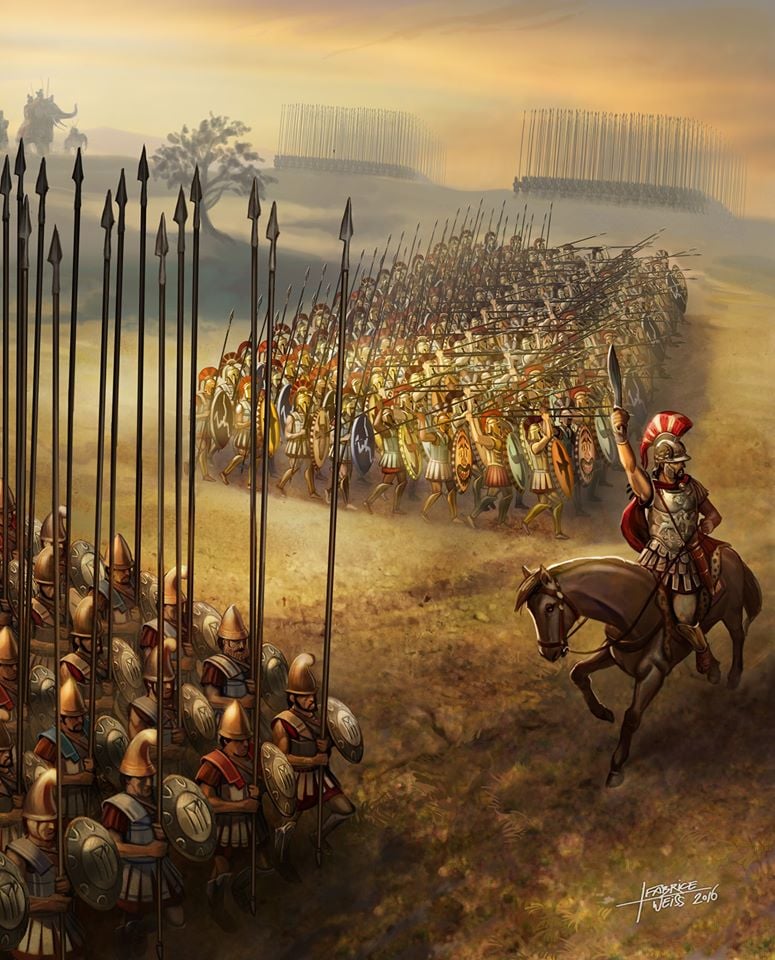 (1) Son of the conqueror of Perseus, he is most famous destroying Rome’s greatest rival and salting the earth.

(2) His oblique, weighted-wing attack shattered the previously unbeaten Spartans and ended their hegemony.

(3) When defeated by the Phocians and driven out of Thessaly during the Sacred War, this commander told his men he was not retreating; but, like a ram, was backing up to butt the harder the next time!

(4) This commander first came to distinction as the man who “brought in” Jurgurtha; then later won distinction against the Pontians in Greece.

(5) Before his reforms, Rome’s lowest classes could not serve in the legions. After him, they formed the bulk of all forces during the Republic.

(6) The last great king of his warrior people, he reformed the army and adopted a sarissa-armed phalanx in the Macedonian style. He later died in exile in Egypt.

(7) This commander once said, “Sex and sleep alone make me conscious that I am mortal.”

(8) Fighting against southern Italian hill tribes, this king and general once said of Alexander’s war against the Persians: “My nephew fights against women, I battle against men!”

(10) This Athenian general was famous for his use of light infantry, of reforming hoplite equipment, and had a style of military boots named after him.

In the Olden Days 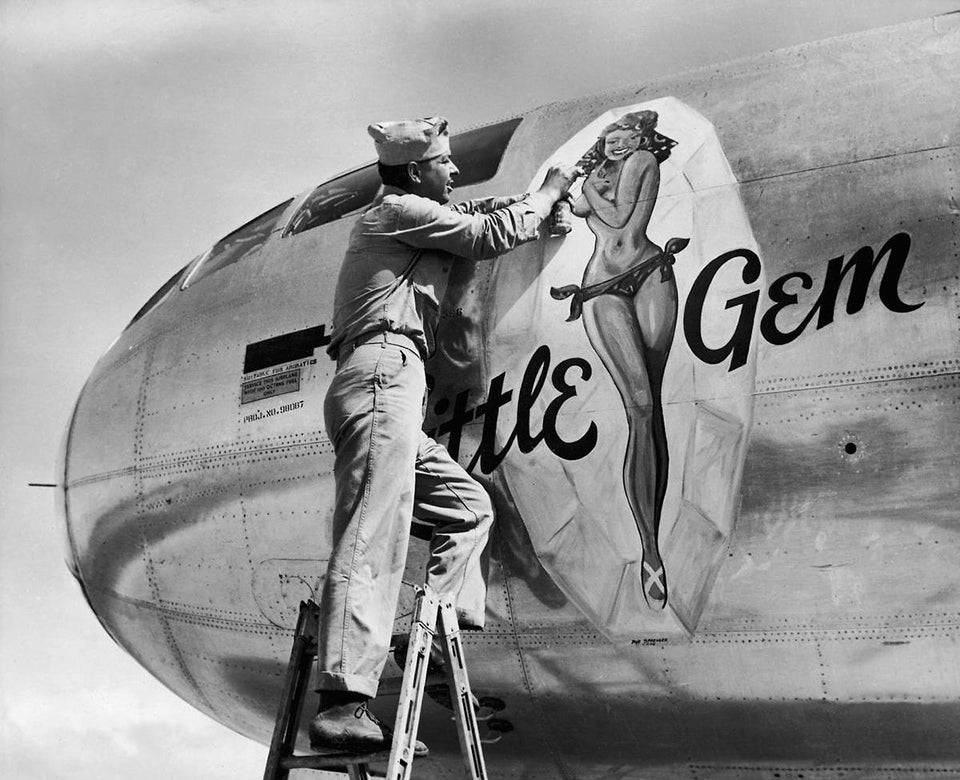