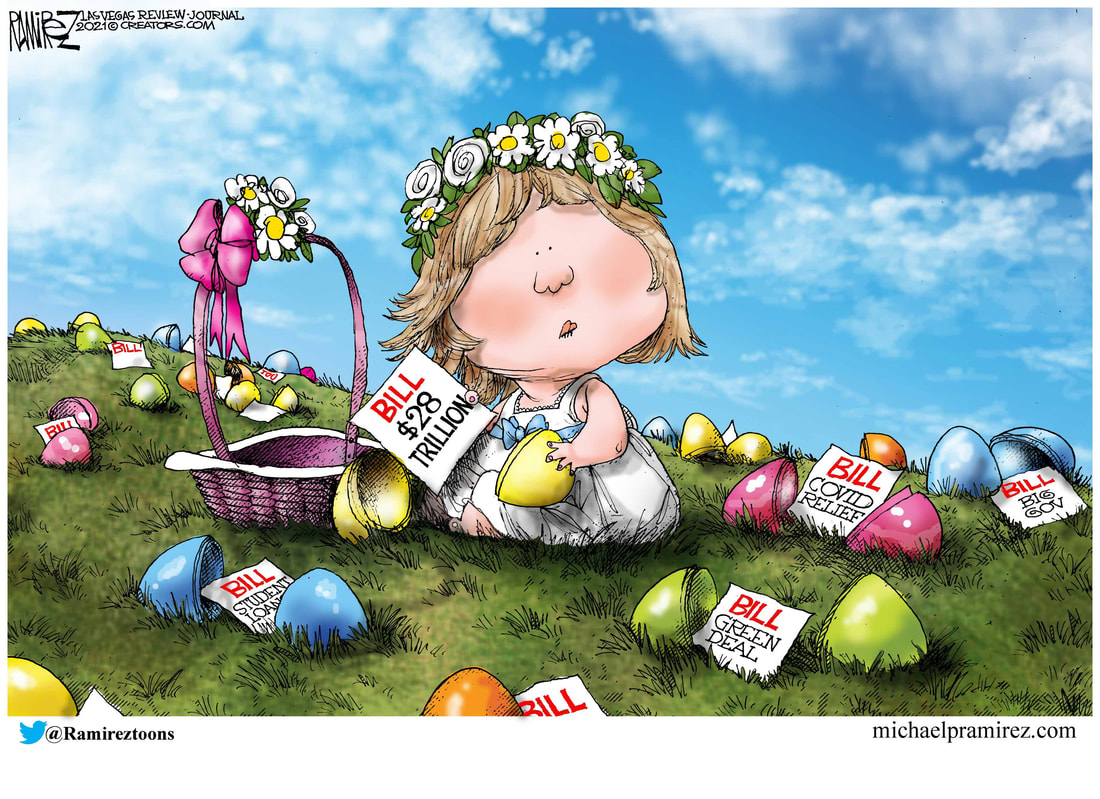 The skim…AOC is pushing a US$10 trillion deficit spending plan on top of the trillions blown on the COVID-19 boondoggle. Since the Green New Deal is said to cost $100 trillion, it would be a modest down payment. Of course, inflation would savage the numbers, so they’d need to raise $1.2 quadrillion to make the dream a reality.

Today, there is approximately US $37 trillion in circulation worldwide, including all the physical money and the money deposited in savings and checking accounts. Money in the form of investments, derivatives, and cryptocurrencies exceeds $1.2 quadrillion. So if AOC can raise all the money and value on the planet, she might be content. She needs a few more Easter Eggs… 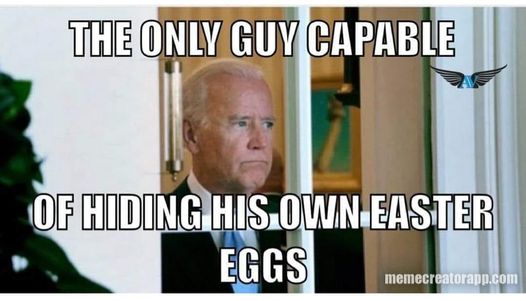 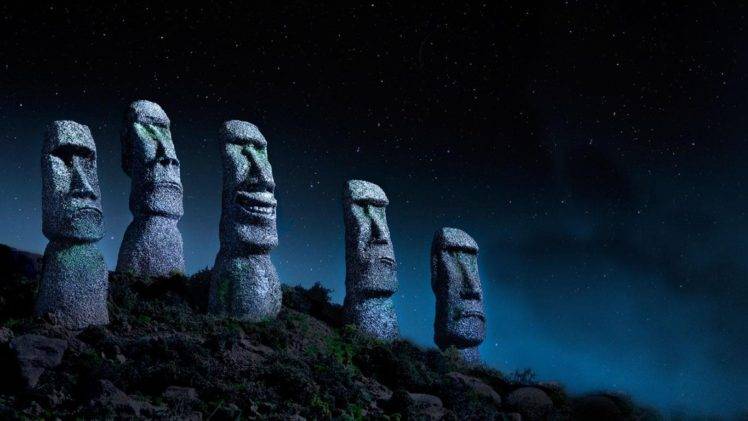 It is said to be Easter every day there… not really though.

Some also say that the stone statues were inspired by space aliens (Ancient Aliens TV show). It’s difficult to know what the creators were trying to express, but they ended up eating each other when the island population exceeded its capacity to produce food (with the exception of human cattle). By so doing, they were being progressive before progressive was cool.

The Dutch Navy began to modernize itself in the late 1860s, and the Buffel ( Buffalo) was one of a pair of ships that adopted the latest design features: armored sides from the Gloire and Warrior, twin guns in a turret as in the Monitor, and a ram bow based on the Italian experience at the Battle of Lissa.

The Buffel was built by Napier’s in Glasgow 1868, and her sister Guinea was completed in Amsterdam two years later. The Buffel was designed as a coast-defense ship and only left Dutch waters for a trip to Antwerp in 1871 , but she helped the Dutch Navy train and exercise in the new naval warfare techniques. Her armament was first of all the ram on her bow, mainly against wooden ships, and originally two 300-pound (140 kg), 23 cm (9 in) Armstrong guns, with a total weight of 25 metric tons, in one turret.

The prominent black hull is adorned with gilded decorations at the bow and stern. At a coastal steamship she carries very little rigging. The two light masts were used mainly for signaling. On the main deck, the wheel is placed near the stern in traditional fashion, although it is some way from the bridge.

The aft- deck is comparatively clear, except for the hatches and companion ways down its center and the area around the funnel, which is surrounded by ventilators to take air to the pair of 1,000- horsepower engines. Forward of that is the light bridge, the the circular turret, with its twin guns normally kept inboard and the ports closed. The deck is also quite clear forward, with the anchors and capstans in the bow. 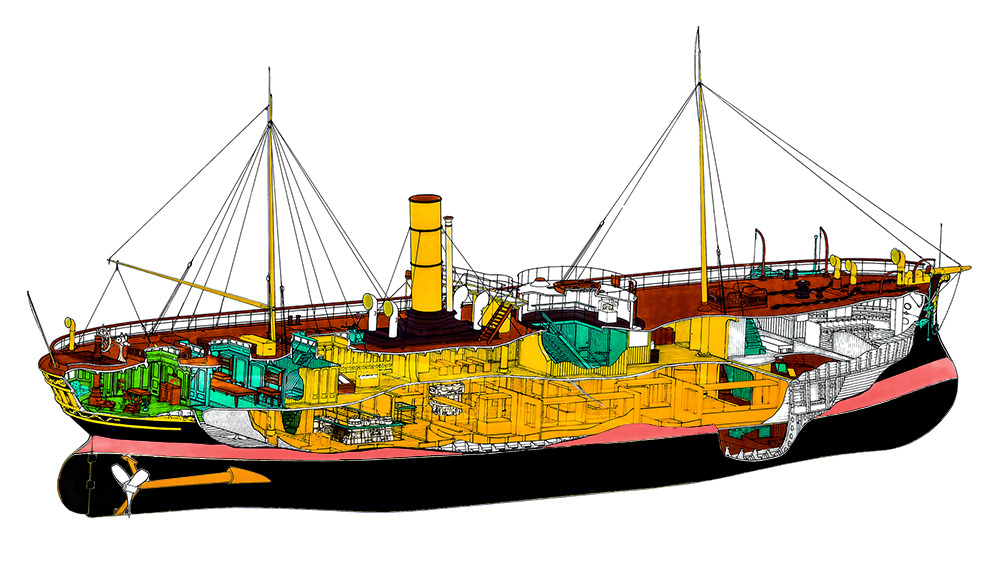