History: Arrows to Women in the French Army

After a battles, anciently arrows were gathered by the winners so that they could be used again. By the age of the longbow, arrows were designed in such a way to make retrieval easier. Arrows were expensive. The most expensive part of the arrow was not the arrowhead, but the shaft. Arrow shafts were not turned-down from larger pieces of wood, but were derived from coppice. The coppice trees here are overgrown and have not been managed in some time.

Coppicing is a woodland management practice that goes back until at least the Iron Age. Young trees are cut down to the stump, and the fresh growth trained and managed until they reached the correct diameter for their intended purpose. Coppice was used for, notably, wattle and stave construction, production of charcoal and of course arrow shafts.

It could take 5–7 years for a coppice to produce serviceable arrow dowels, and more could not be easily procured.

Arrowheads, conversely, may have been one of the earliest products to be mass-produced. Forensic analysis of arrowheads recovered from Agincourt in France suggested they had been made in two halves using a form and then soldered together. The level of simplicity needed to do this, as opposed to a fully forged arrowhead, is such that it could be accomplished by blacksmiths using portable forges in the army’s baggage train.

The arrowheads were attached to the shafts using pitch. This, you may think, is a terrible idea – pitch isn’t going to hold the arrowhead on very securely. You are quite right, nor was it intended to. The use of pitch meant that the arrow could be retrieved from where it struck (the ground, a body) by simply pulling sharply. The head would break away but the shaft (the expensive part) wouldn’t bend or break.

These recovered shafts could then be fitted with cheap new heads and fired again. Sometime the goose feathers (fletching/flights) needed to be replaced as well, and trained archers knew how to do that.

They were Crap – But they worked. 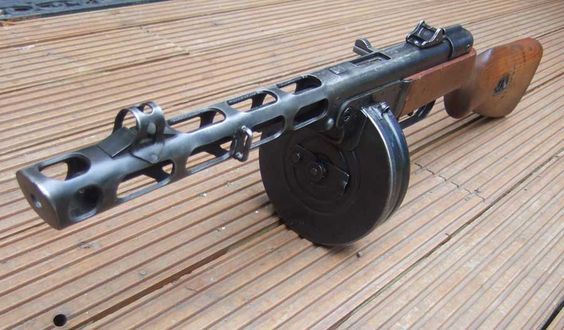 Designed by Georgi Shpagin in the USSR c.1941 and manufactured in large quantities well into the 1960′s. 7,62x25mm Tokarev 71-round drum magazine or 35-round stick magazine, blowback select fire with selector switch located in front of the trigger. With 6 million guns rolling out during WW2, the PPSh-41 smg was one of the work horses of the Soviet Union infantry.

It’s easy to criticize these weapons, but they were able to put ordnance on target (ok, spray and pray – but sometimes prayers are answered). 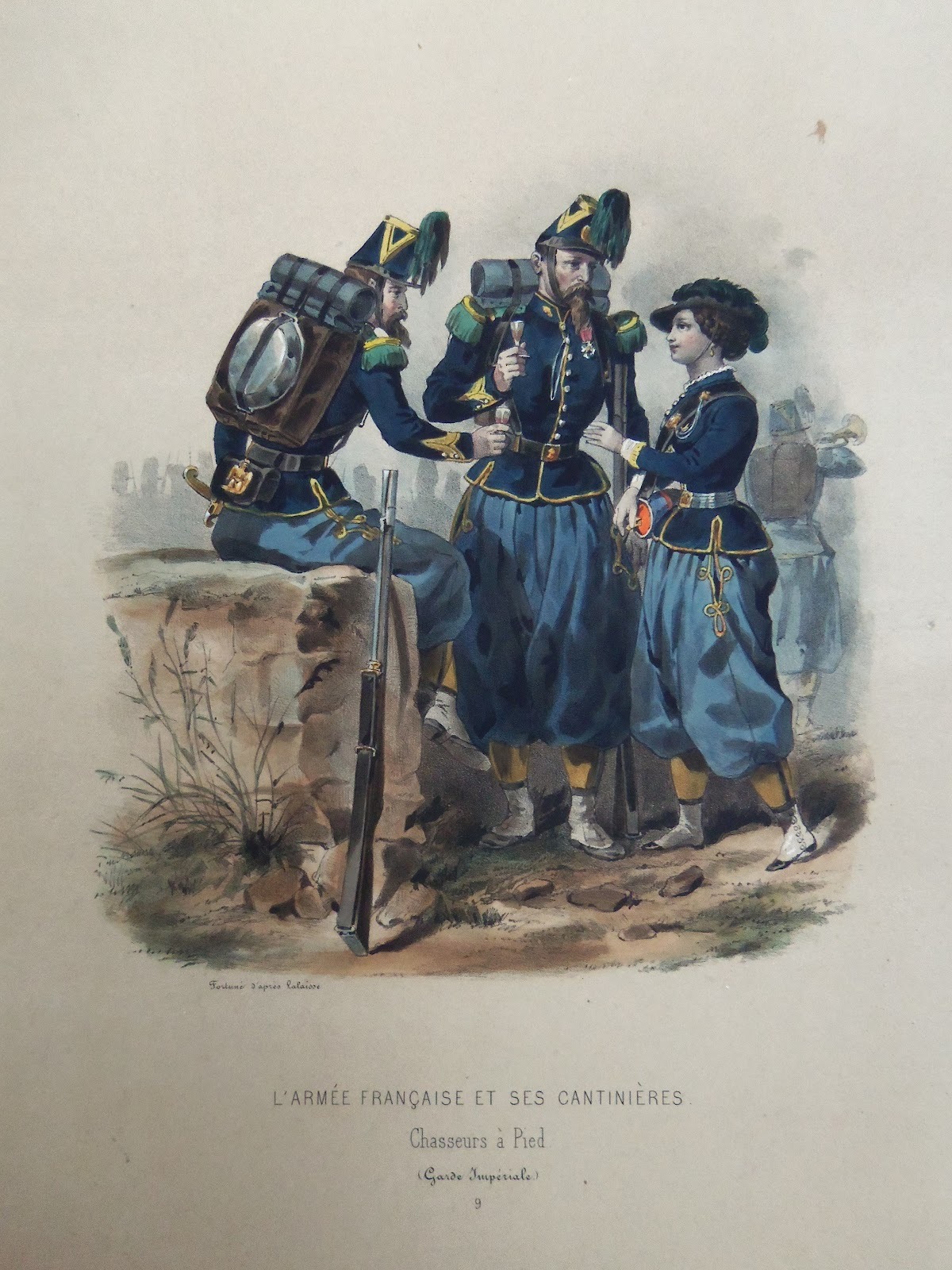 Cuirassiers and lancers of the line, chasseurs a pied of the imperial guard. Note the emphasis put on the waistline in these uniforms. Vivandière or cantinières were women given special permits to act within the French army as kitchen workers but also wine and liquor sellers attached to a specific regiment, of which they would share the uniform. 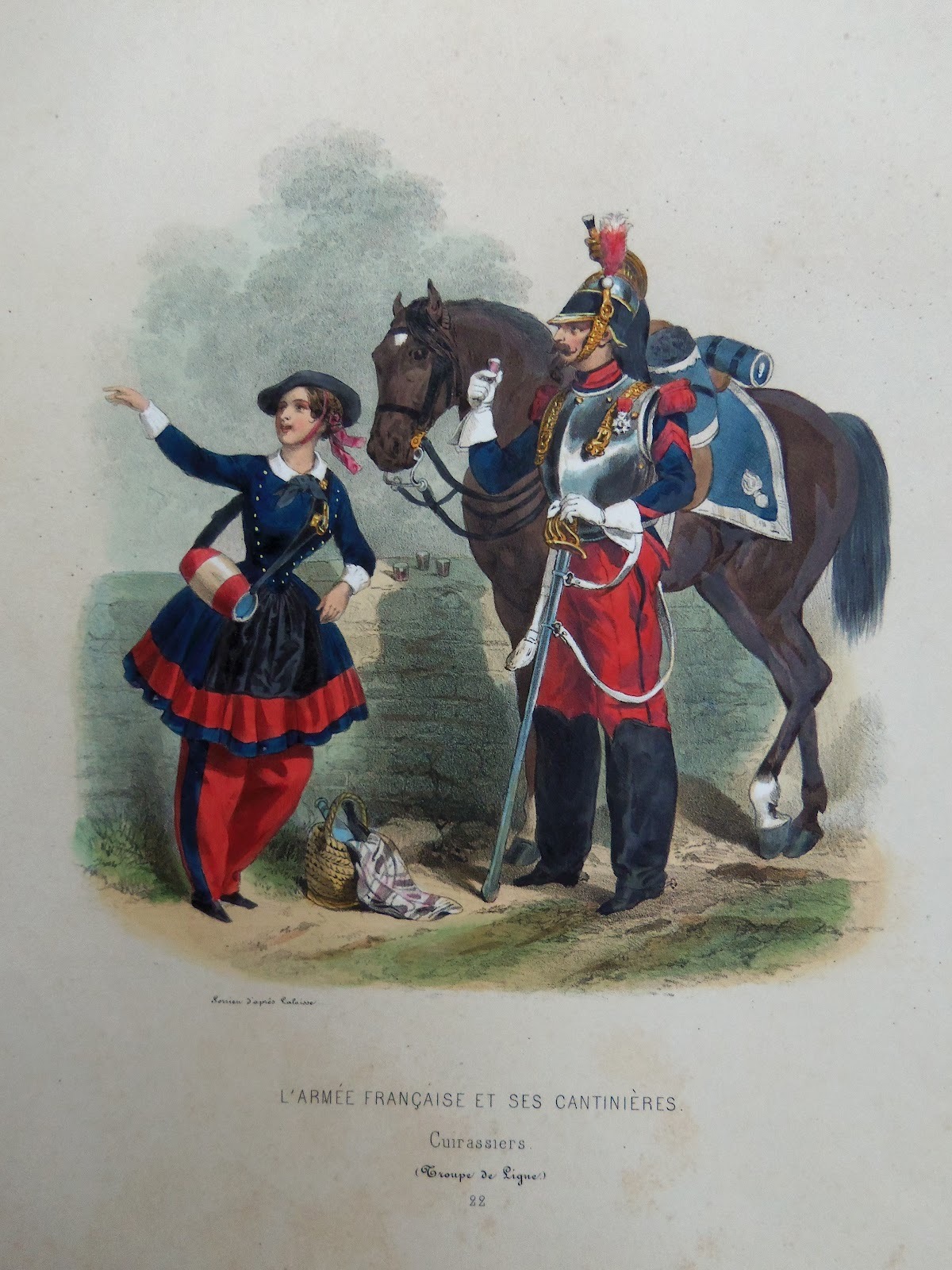 This practice died out progressively as their numbers were reduced (pregnancy took a heavy toll), and their uniforms replaced by civilian clothes with an armband. It was completely phased out in 1905, when the cantinières were replaced by male equivalents recruited from old veterans. 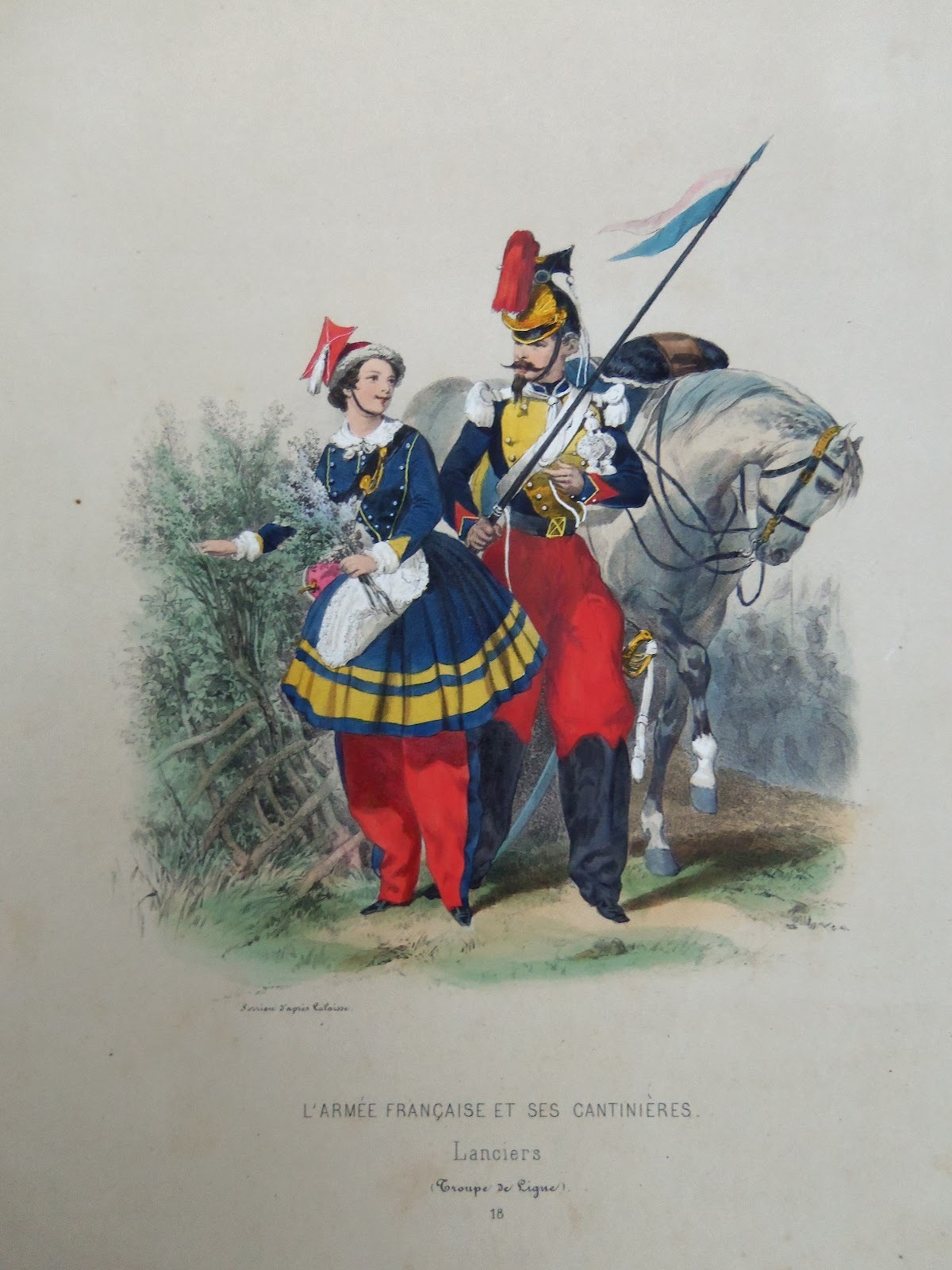 In the space of the 35 years between the introduction of the new system and its disbanding in 1940, the general appreciation of the cantinière by the troops changed from selfless, motherly or sisterly to cowardly and selfish. I feel like, facts aside, that says a lot about French psyche.

The steel blue, madder red and white colors of the cuirassiers remained relatively unchanged from Napoleon the Great to the Great War. Their steel cuirass was impervious to handgun fire, cuts or thrusts from melee weapons of the day. The use of a war horse went far beyond mere transportation. Their ability to use their weight, hooves and teeth against an enemy can’t be emphasized enough. 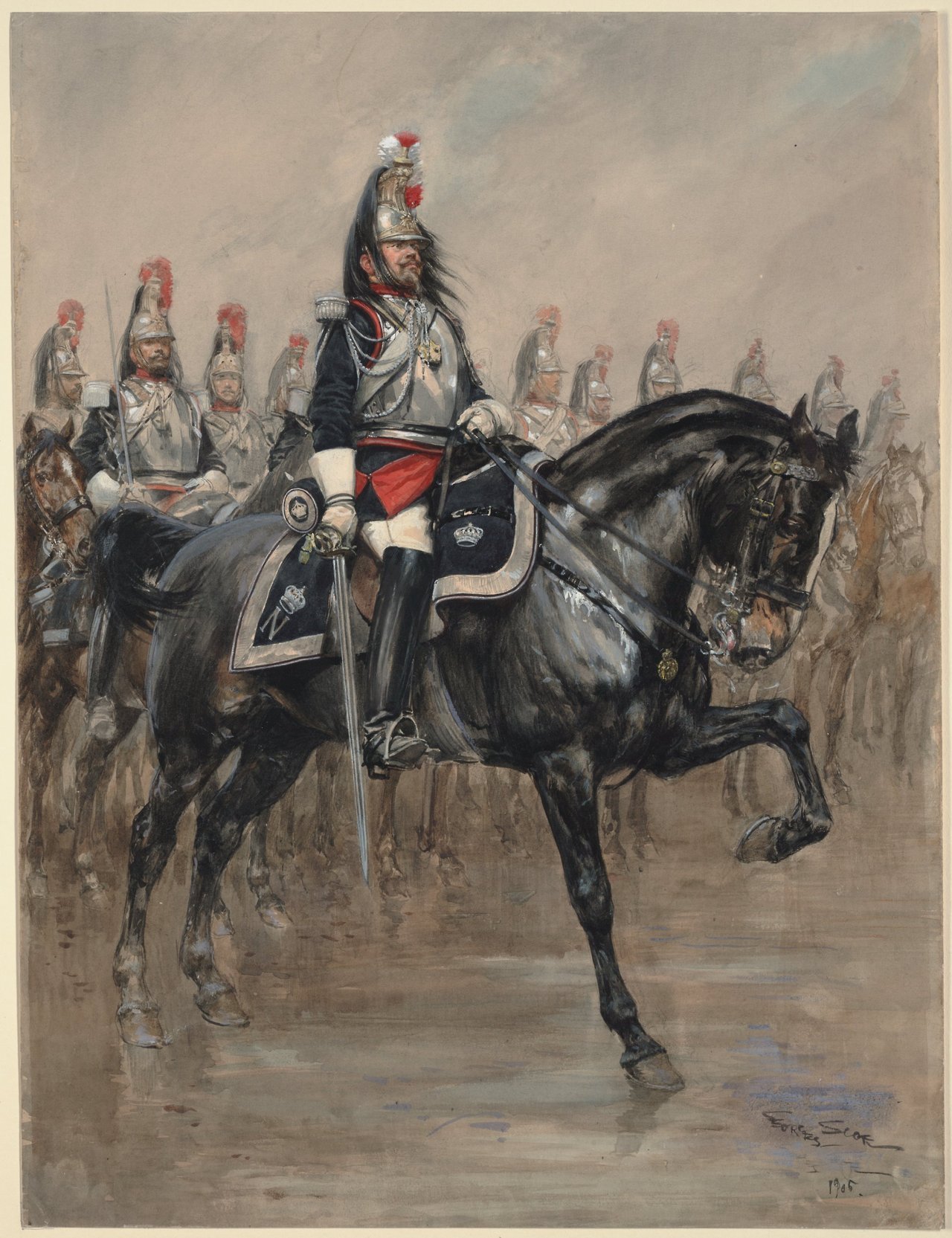 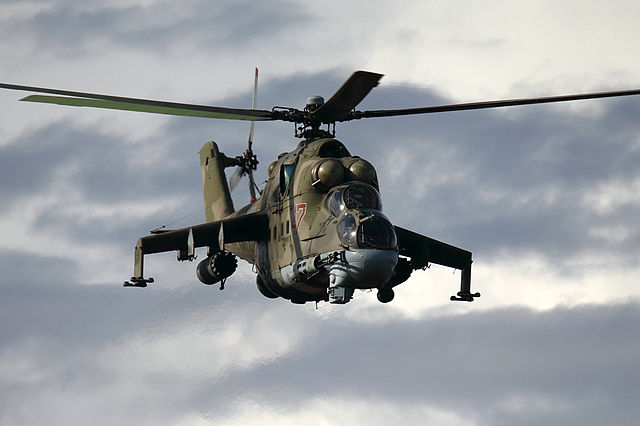 According to Russian sources, 74 helicopters were lost in Afghanistan, including 27 shot down by Stinger and two by Redeye. In many cases, however, the helicopters, thanks to their armor and the durability of construction, withstood significant damage and were able to return to base.

From the Peaky Blinders 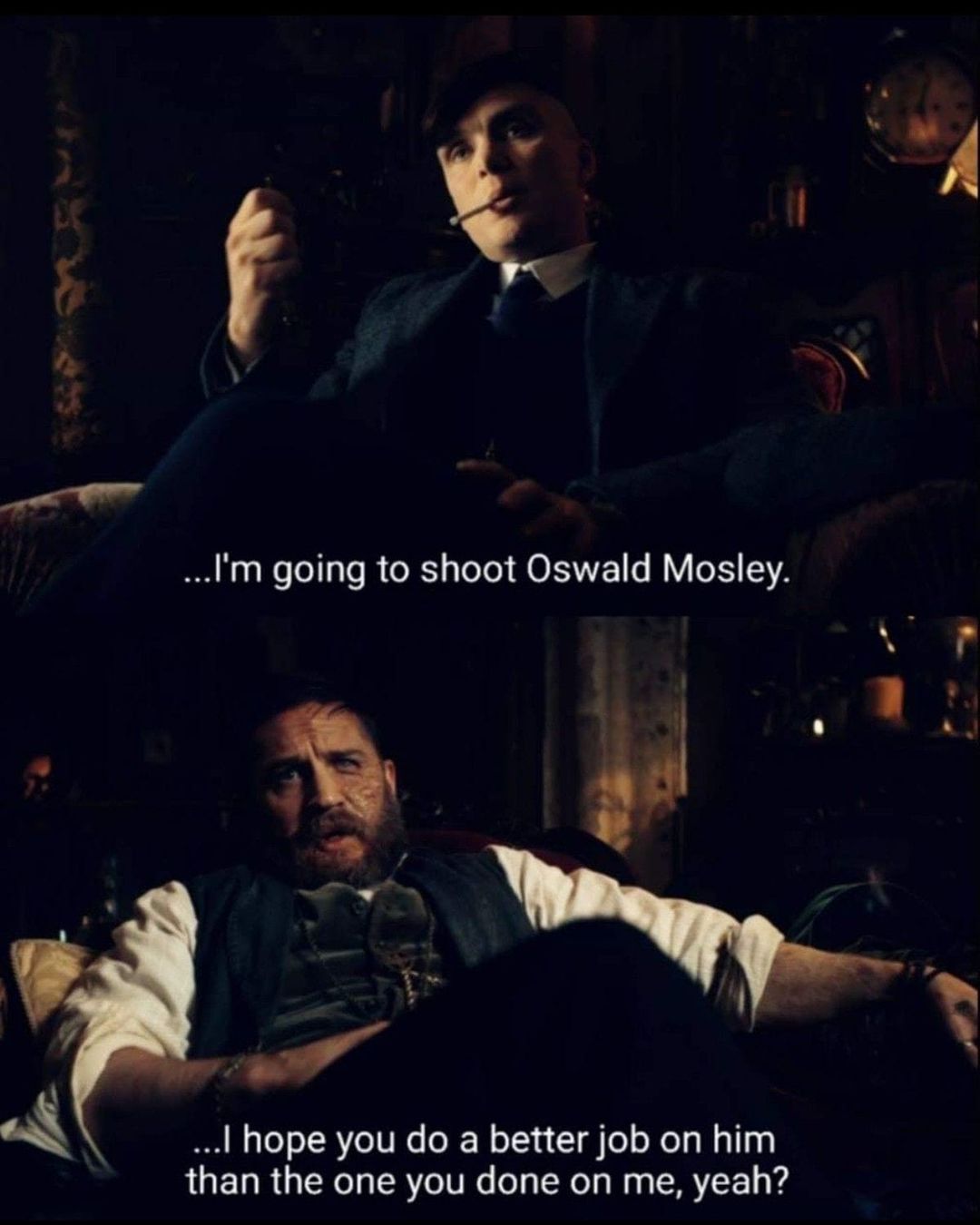