Fishwrap: The Week in Review 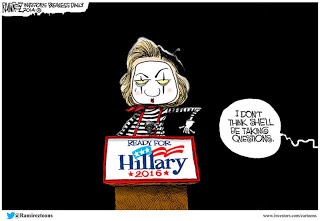 Facebook
Twitter
Pinterest
WhatsApp
Feminizing Boys
Boy Scouts of America has announced a ban on water gun fights and a limit on the size of water balloons allowed at their summer camps. “Pointing any type of firearm or simulated firearm at any individual is unauthorized,” states the group’s 2015 manual. “Water guns and rubber band guns must only be used to shoot at targets, and eye protection must be worn.”
As for water balloons, they must now be “no larger than a ping-pong ball” and must be biodegradable. It’s not your daddy’s boy scouts anymore.

The change is not sitting well with many, including Andrea Tantaros, who said on “Outnumbered” today that this is another instance of the “feminization of boys.”

It’s All About the Weather

Charles Krauthammer scooped me this week because he laid out everything that I was going to say: Ramadi falls, North Korea announces new nuclear missile and the President gives speech to the  Coast Guard Academy on climate change (the weather) being the greatest threat to our national security.
Never in my life as an American administration been so woefully wrong on every single issue that confronted it. A broken clock is right twice a day, but the Obama Administration can’t even manage that.

On North Korean Missiles and Nukes

The US and India judge that Pakistan has developed a nuclear warhead for its Ghauri intermediate range ballistic missile. The Ghauri is interesting because Pakistan bought its first Ghauris from North Korea, where they are named the NoDong. North Korea sold the technology base so that Pakistan can make Ghauris. The North also provided missile engineers and warhead artificers to assist Pakistan in fielding this missile and adapting it to Pakistani requirements. Pakistan provided nuclear enrichment centrifuges to North Korea.
The prudent judgment for policy formulators and warfighters is to presume that North Korea has nuclear warheads for its three firing units of NoDong ballistic missiles, as the Commander of NORAD testified in the video clip above.

It’s also likely that Iran has copies of those warheads in the same way that it has NoDong ballistic missiles. The US never talks about THAT. It would tend to derail Obama’s signature legacy deal with Iran…

Political aspirant, Hillary Clinton, seeks to maintain the Obama record of mediocrity. Carly Fiorina appeared on the Hough Hewitt show. Hewitt asked her what questions she would ask Clinton. Fiorina said (among other things), “I would ask is why were you willing to peddle a fiction about Benghazi starting as you stood over the bodies of four murdered Americans and for a month after that?” But at this point, what difference does it make?

At least Hillary isn’t lying to us by telling us that her administration will be the most transparent in history. There are some whoppers that even the progressive mavens in the mainstream media would choke on. I’m sure that Chris Matthews feel that old tingle running up his leg, though. 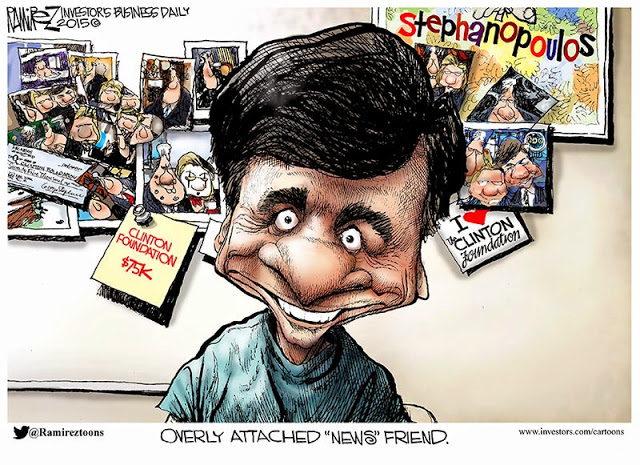