Even as attempted illegal border crossings are up 21% as would-be migrants are lured by promises of a free house, free welfare-for-life, free medical care and an ObamaPhone by creepy Joe and Ho, —- there are other things we can chat about, like neat arcane aircraft.

Germany’s Horten brothers, Reimer and Walter, conceived of and developed the idea of an all-wing aircraft before and during World War II. Their work on dozens of creations of large winged gliders and jet-powered planes, including a four-engine bomber. It primed the creative energy of future engineers who would eventually develop the Northrop Grumman B-2 stealth bomber and similar aircraft. …more here. 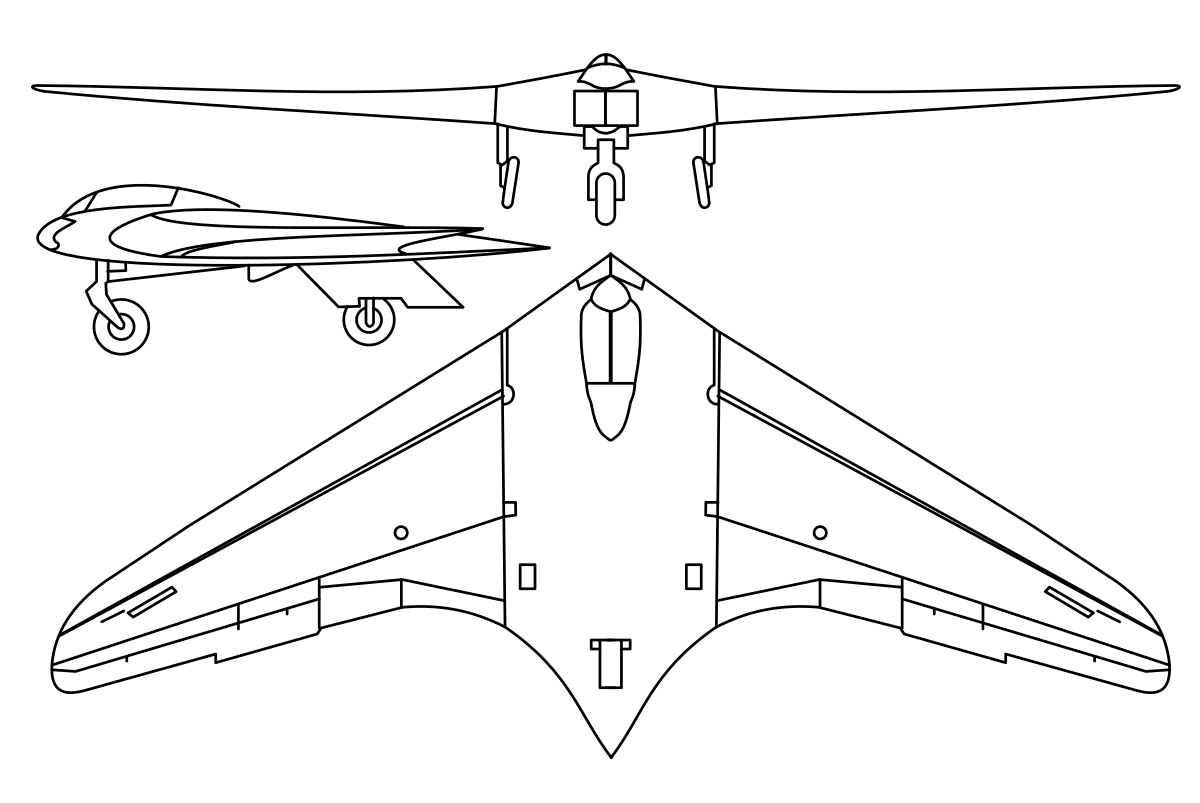 The Ho 229 was meant to be a bomber. The concept of stealth as we now know it was not something that its designers understood. The Luftwaffe requirement was for a bomber capable of taking a 1,000 kg bomb for 1,000 kms reaching a maximum speed of 1,000 kmh.

The Hortens made gliders and they tried to make an unarmed experimental plane, Gothe took over and did get it to fly but it ultimately failed primarily because the concept of fly-by-wire was still decades in the future. Gothe built another experimental aircraft using the same principles but the war ended before it could be put into production 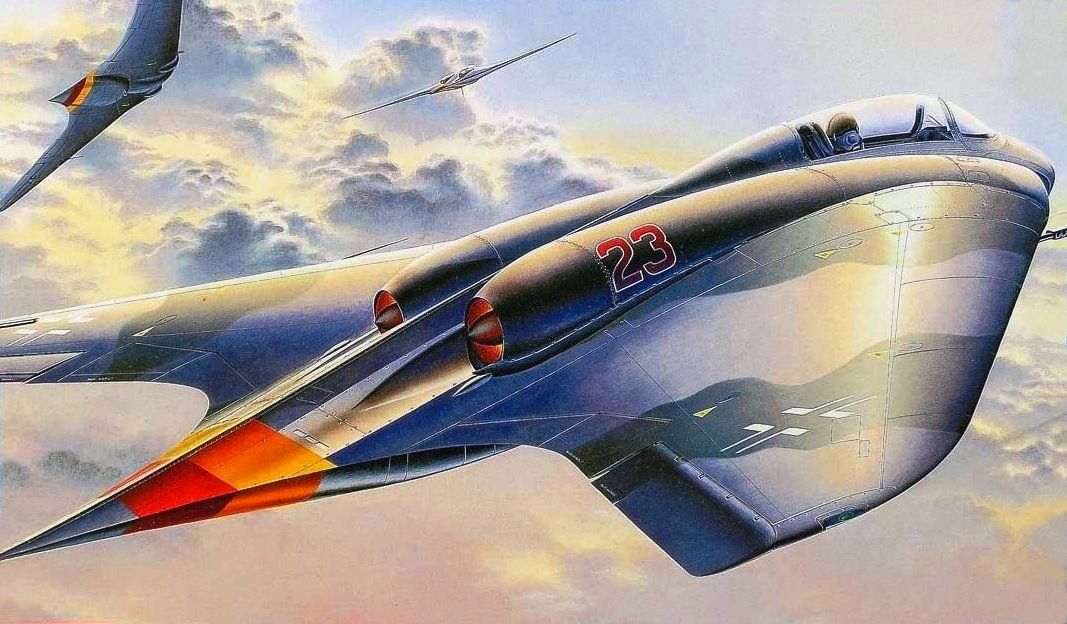 (Note: “Ho” in this context refers to Horten, not to Camela Harris, a California politician)

This Week of Thanks needs to include those who gave us the gift of freedom that many in The West take for granted. So as you go about your lives preparing for the Thanksgiving holiday, should you decide to celebrate it, please don’t forget THEM. 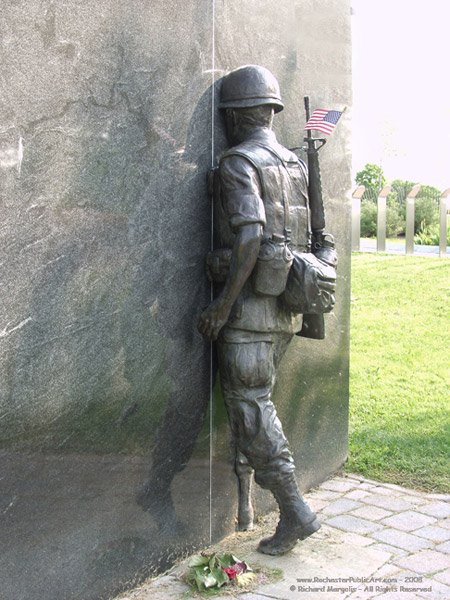 Even though donkeys in states populated by elites – California being the prime example, have determined that viruses are spread between 10 pm and 7 am and so have ordered a curfew for any who are not (a) politicians; (b) lobbiests; (c) tech moguls; (d) Hollywood actors, that may not be enough. Here at Virtual Mirage we are suggesting: 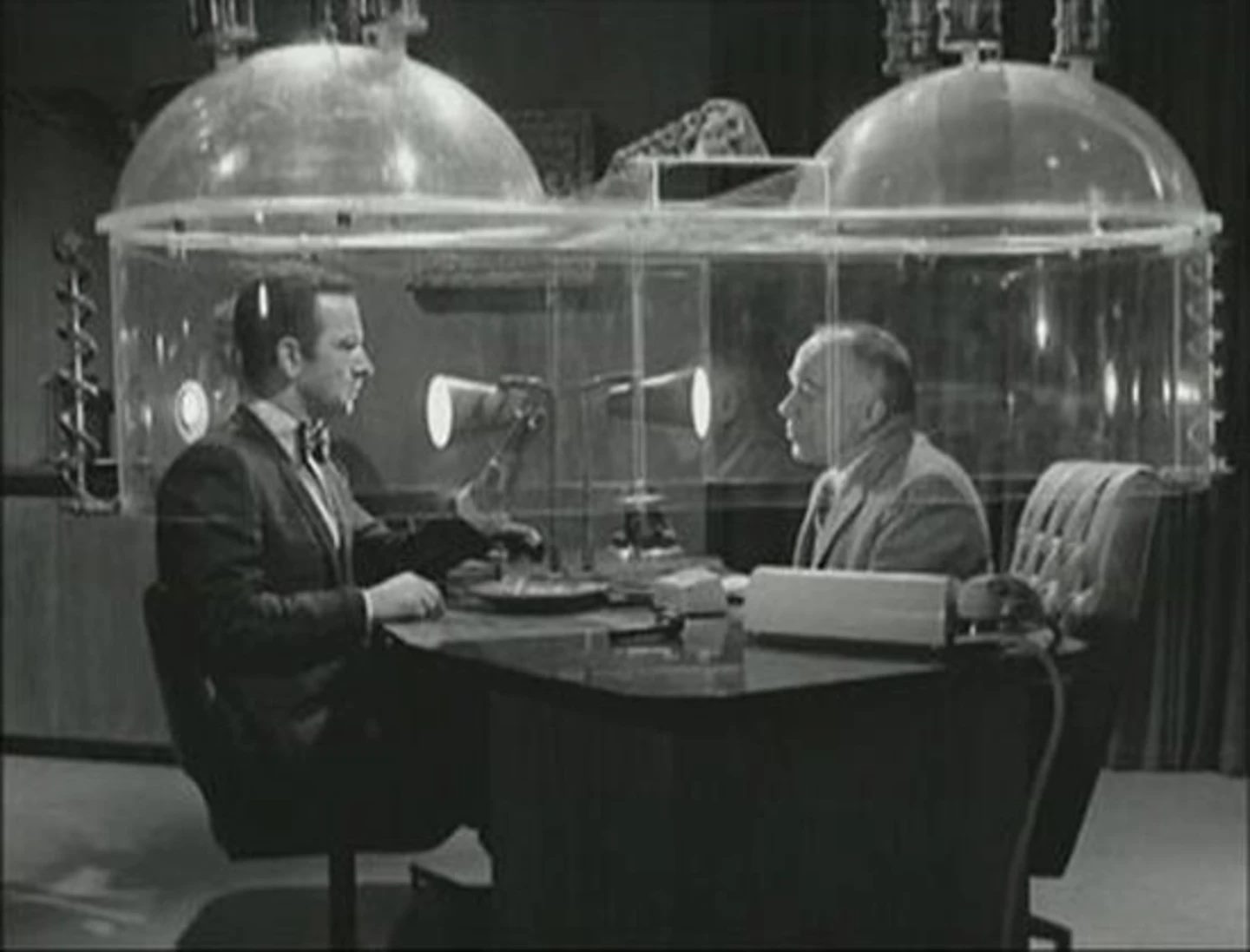 Yes, the cone of isolation…but you should also wear a mask.

The core principle of the movement is never to identify itself, but always to present itself as the mere opposite of what it is, with the corollary that the movement must always and ever accuse any opponent of the sins and vices and shortcomings which are theirs and theirs alone, but not those of the conservatives who they mock.

The movement in truth is a hypocritical yet hysterical combination of totalitarian anarchist, socialist plutocrat, gnostic nihilist, and atheist idolater.

The economic theory of socialism, as espoused by Bernie Sanders, Kamala Harris and AOC, predicts that endless productivity will suddenly result once prices and wages of all goods and services are abolished, and no man owns private property. The explanation of how productivity will result once all the causes of productivity are gone is never explained.

Likewise again, in Plato’s Republic, the philosopher, enamored by the example of Sparta, envisions a city state of perfect virtue, temperance, and proportion, which results merely by hypothesizing a philosopher king of impeccable judgment and wisdom, just as angels enjoy. They have trotted out the doddering, senile, corrupt machine politician of fifty years as their shining example.

In Plato’s Republic, he rules a warrior class of sinless paragons who share all property, and all wives, in common, without the least trace of jealousy or avarice, more loyal than guard dogs. With simple laws and firm control of all art and literature and education, king and aristocracy control happy slaves and workingmen who happen to be as industrious and selfless as bees or ants.

Thomas More wrote a similar work, this one a satire, mocking the inhuman aspirations of the Puritans of his day, who sought to rectify human society to superhuman perfection. His island could not exist, and so was called, in Greek, the Land of Nowhere, or Utopia.

Plato’s dark conceits have been tried time and again, from the Middle Ages onward, with over a hundred communes and shared schemes attempted in Ohio in the last century and a half alone. The legal and social model that works in Utopia only requires human nature to be replaced with the more tractable natures of angel and guard-dog, ant and bee.

Of late, the Utopians have given up on Utopia, and the Socialists make alliances with Plutocrats without a blink.