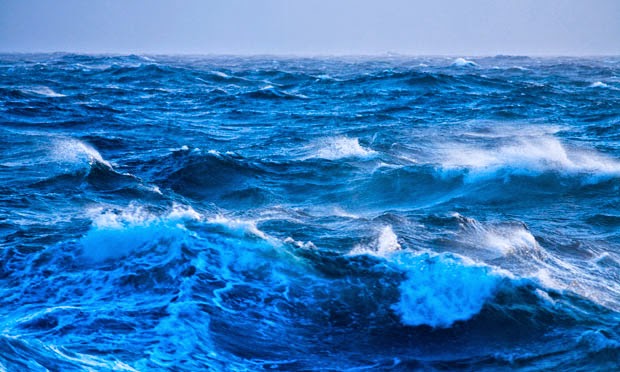 ESA’s Rosetta spacecraft has found the water vapor from its target comet to be significantly different to that found on Earth. The discovery fuels the debate on the origin of our planet’s oceans.
The measurements were made in the month following the spacecraft’s arrival at Comet 67P/Churyumov-Gerasimenko on 6 August. It is one of the most anticipated early results of the mission, because the origin of Earth’s water is still an open question.
One of the leading hypotheses on Earth’s formation is that it was so hot when it formed 4.6 billion years ago that any original water content should have boiled off. But, today, two thirds of the surface is covered in water, so where did it come from?

In this scenario, it should have been delivered after our planet had cooled down, most likely from collisions with comets and asteroids. The key to determining where the water originated is in its ‘flavor’, in this case the proportion of deuterium — a form of hydrogen with an additional neutron — to normal hydrogen.
This proportion is an important indicator of the formation and early evolution of the Solar System, with theoretical simulations showing that it should change with distance from the Sun and with time in the first few million years.
One key goal is to compare the value for different kinds of object with that measured for Earth’s oceans, in order to determine how much each type of object may have contributed to Earth’s water.
Jupiter-family comets like Rosetta’s comet were thought to have formed further out, in the Kuiper Belt beyond Neptune. Occasionally these bodies are disrupted from this location and sent towards the inner Solar System, where their orbits become controlled by the gravitational influence of Jupiter. 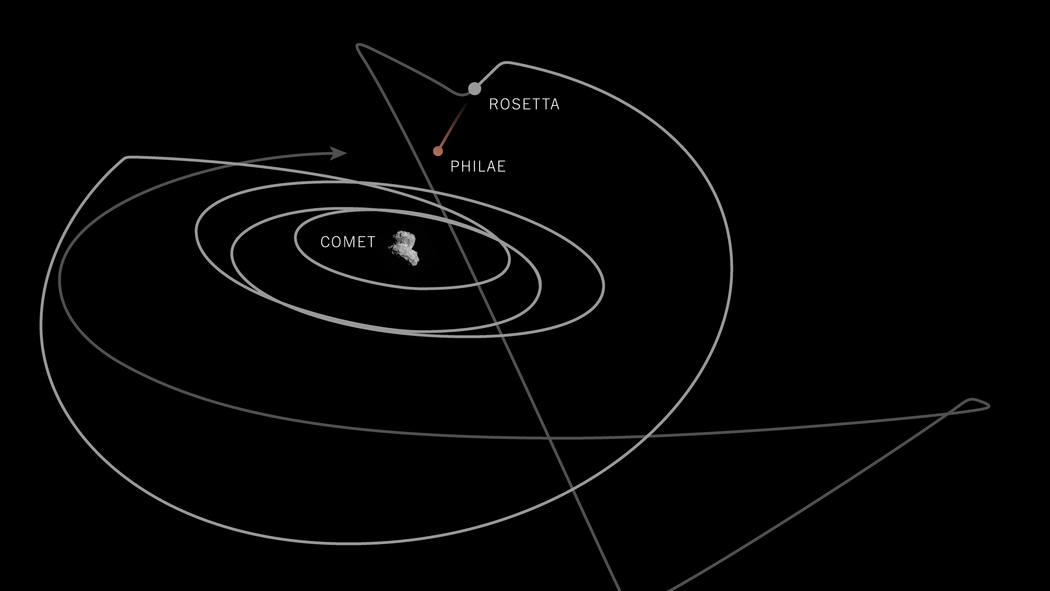 Indeed, Rosetta’s comet now travels around the Sun between the orbits of Earth and Mars at its closest and just beyond Jupiter at its furthest, with a period of about 6.5 years.
Previous measurements of the deuterium/hydrogen (D/H) ratio in other comets have shown a wide range of values. Of the 11 comets for which measurements have been made, it is only the Jupiter-family Comet 103P/Hartley 2 that was found to match the composition of Earth’s water, in observations made by ESA’s Herschel mission in 2011.
“We knew that Rosetta’s in situ analysis of this comet was always going to throw up surprises for the bigger picture of Solar System science, and this outstanding observation certainly adds fuel to the debate about the origin of Earth’s water,” says Matt Taylor, ESA’s Rosetta project scientist.