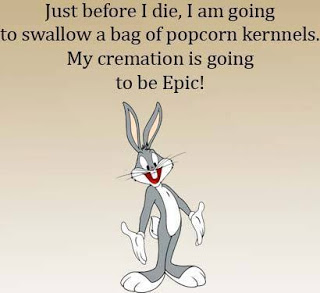 Thought for the Day (an Invocation)

The message of today’s Sunday Sermonette is that you don’t need to take guff from children. That goes double for prophets like Elisha:

2 Kings 23-24 And he went up from thence unto Bethel: and as he was going up by the way, there came forth little children out of the city, and mocked him, and said unto him, Go up, thou bald head; go up, thou bald head. And he turned back, and looked on them, and cursed them in the name of the LORD. And there came forth two she bears out of the wood, and tear forty and two children of them.

My take away from this is that those children were metaphorical antecedents of the students that we see protesting about nothing on college campuses today – or that occupy Wall Street. Note to self: We need more bears.

What are you doing tomorrow for May Day? There are the myriad of pagan rituals involving may poles and other events designed to spur human reproduction. If one is going to spend the day frivolously, it’s important to find the right sort of gathering. And if you are going to engage in reproductive activities or even to practice for the event, today is your day!
It’s also International Worker’s Day, celebrating the few communist hell holes that still exist here and there around the world, vast gulags for the various unfortunate, starving, populations. (In the late 19th century, May Day was chosen as the date for International Workers’ Day by communists)

Perhaps the best way to celebrate International Worker’s Day is sell what you have, buy an airplane ticket to North Korea and join in the struggle with the locals there. There just aren’t that many communist dictatorships left in the world. I’m sure that they can find something for you to do, even though you’ll be suspected of being a spy. If nothing else, you’ll be shot and they’ll use your body for fertilizer…your own little contribution to the advancement world communism. 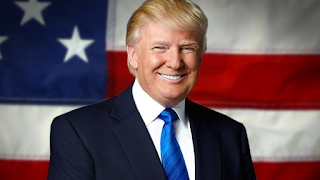 One hundred days into President Trump’s administration, it is becoming evident that when considering his base, the president has been more successful than many would like to give him credit for.
As those of you who read this blog know, I have been a supporter of the president from the beginning. He has a lot going for him that his detractors are uncomfortable with:
President Trump ran on the promise that if elected, he would appoint federal judges who uphold the constitution and support the Second Amendment. The nomination and appointment of Justice Neil Gorsuch has accomplished just that, and will be one of President Trump’s lasting successes from his first 100 days.

Some of you are following my progress in building a house high on the Mogollon Rim, above the City of Payson, AZ, which calls itself “rim country” but is sited at least 1,500 feet and ten miles below the rim. 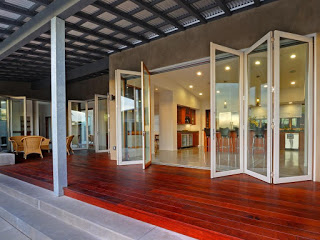 Plans call for a window here and a window there. I have had an education in how many companies and options available for each window, window types and the doo-dads and thingywhaps.
I’m into the granularity phase of ordering specific ‘components’ of the custom-built shack. Some of those options are expensive. The glass wall that accordions back on itself to give you the indoor/out-door experience between the great room and the out-door covered deck (same size as the great room). Even the people at Pella Windows have suggested that La Cantina is the company to go for if you’re in search of that solution. 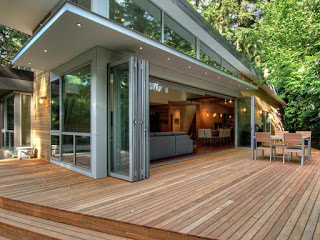 It needs a more potent header than other types of glass door solutions because there is no load bearing support at all. It’s not as secure as other options, but has the benefit of allowing you to treat the great outdoors as part of the house (the deck is about 15′ above ground level).
I don’t think that they will be much use during the winter. The problem with these doors is the lack of screen options…
Then there are the triple paned windows with shutter/blinds built inside of them. They’re cool, but you know that if the grandkids get to the controls, they’ll play with them until they break. It’s what children do. Thus the guest wing of the hovel will have slightly more traditional windows that just open, close and have a regular blind or curtains.
However, let me assure you that the companies that offer these solutions are VERY PROUD of those doors and are thrilled to charge you accordingly. These window showrooms are located in Beverly Hills, Pasadena, Scottsdale and in San Diego’s Gas Lamp District. I know who pays for the address.

Parting Thought (a benediction for the sermonette)