If the government has enough money to give trillions to foreign countries, I think that we’re being over taxed. Call me insane if you will.

Google wants to run the country. All well and good. THEY can handle foreign aid from here on out. Take it away from the hands of Congress.

Let Google ladle money out to Pakistani Trannys so that they feel good about themselves. 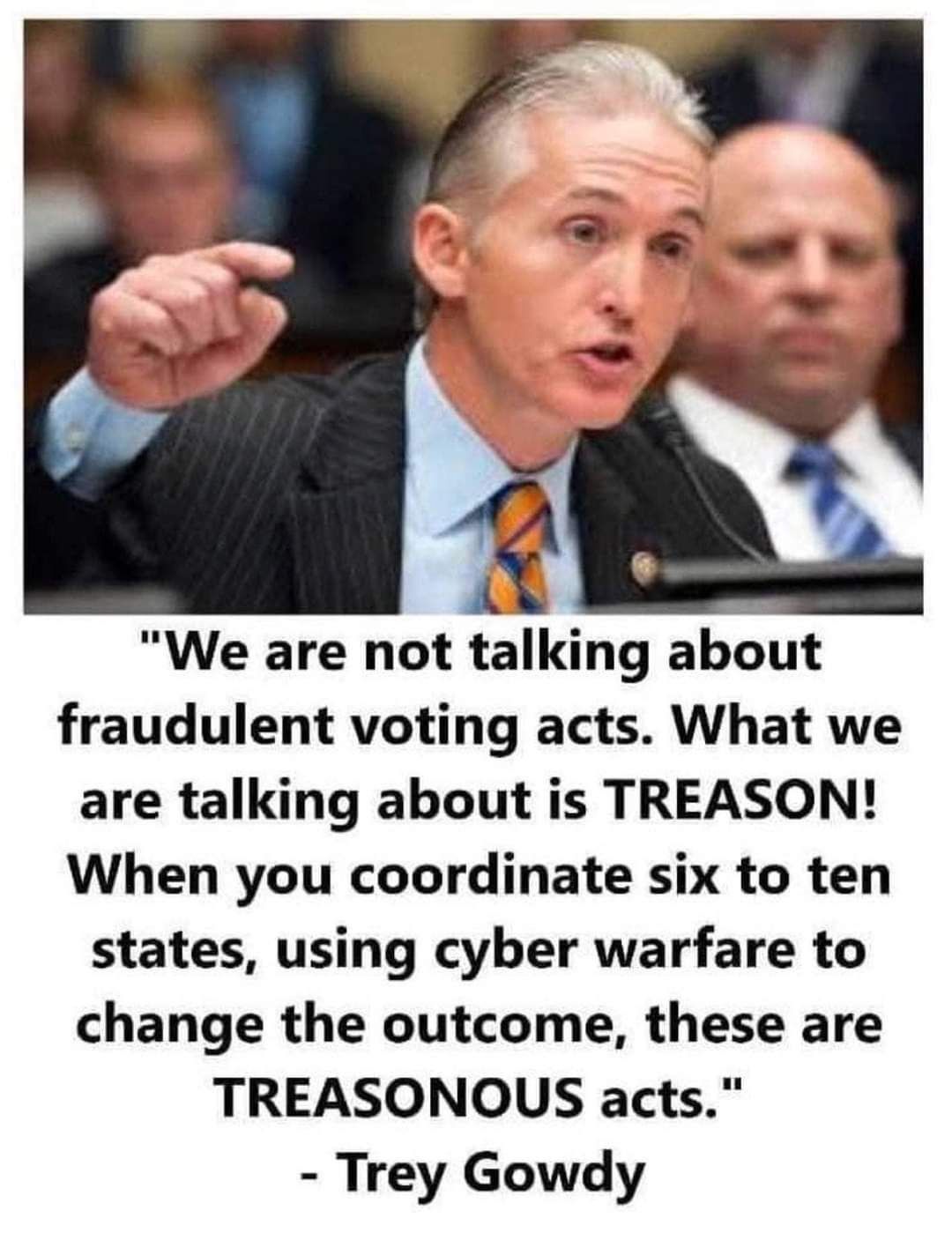 8:10 A feminist passed by and asked me why I didn’t make a snow woman.

8:20 The LGBTQ+ couple living nearby threw a hissy fit and moaned it could have been two snow men instead.

8:22 The transgender man..wom…person asked why I didn’t just make one snow person with detachable parts.

8:25 The vegans at the end of the lane complained about the carrot nose, as veggies are food and not to decorate snow figures.

8:28 I am also being called a racist because the snow couple is white.

8:31 The Muslim dude across the road demanded the snow woman wear a burqa to cover her offensive ‘parts’.

8:40 The Police arrive saying someone has been offended.

8:42 The feminist neighbor complained again that the broomstick of the snow woman needs to be removed because it depicted women in a domestic role.

8:43 The Wiccans (Witches), next block over, demanded that the broomstick remain as it is iconic to them.

8:44 The City Council sent a representative, who arrived, and threatened me with re-zoning so that I couldn’t live in my house anymore.

8:45 TV news crew from CNN show up. I am asked if I know the difference between snowmen and snow-women? I reply, “Snowballs” and am now called a sexist on national television.

9:00 I’m on the news as a suspected terrorist, racist, homophobic, Islamophobic, bent on stirring up trouble during difficult weather.

9:05 The health department showed up demanding that I mask the snow-couple as an example to all — and suggest that they should be six feet apart because of the necessity of social distancing.

9:10 I am asked if I have any accomplices. My children are taken away by social services.

9:29 Progressive protesters, offended by everything, are marching down the street demanding for me to be beheaded as a symbol of peace. 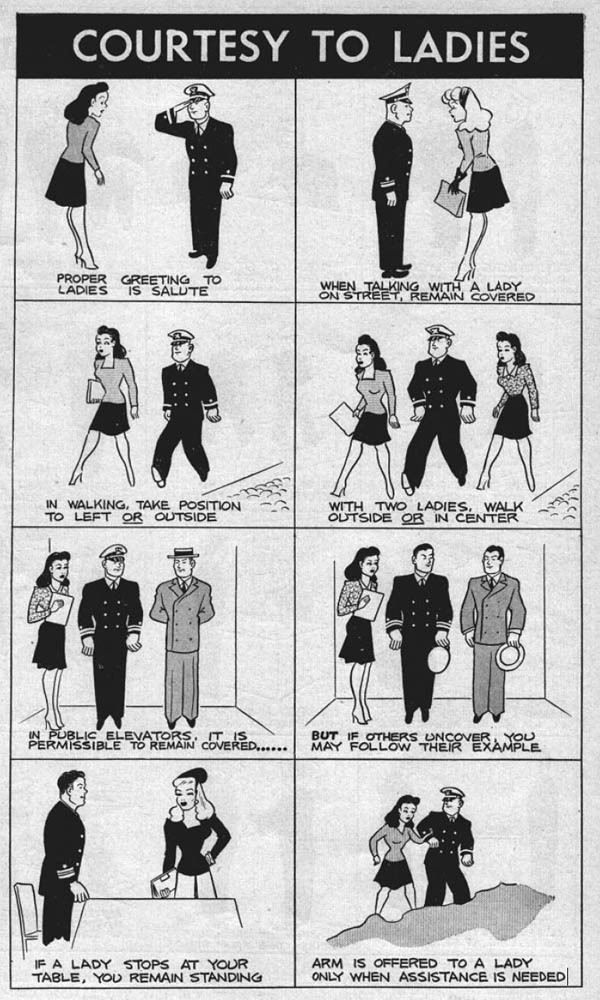 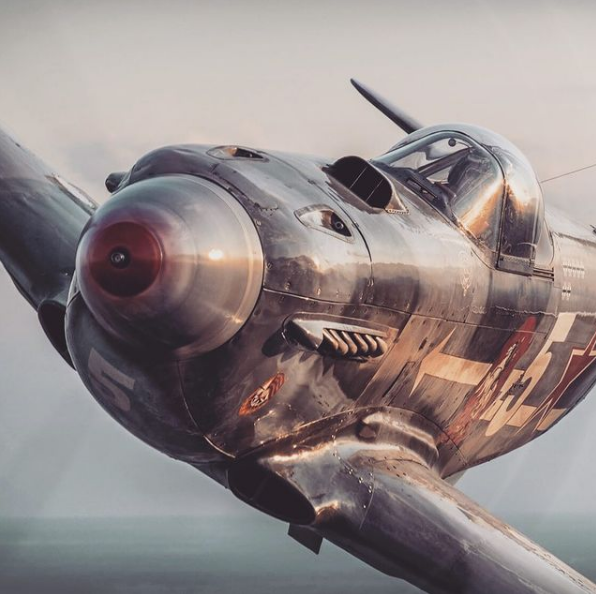 A Healthy Way to Express Frustration