Dip into The Future 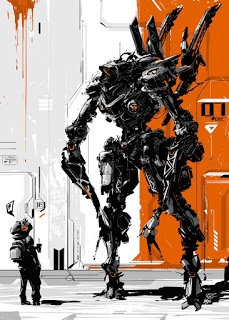 Facebook
Twitter
Pinterest
WhatsApp
Robots will Win (domo arigato)
Over the past century, humankind has managed to turn the uncontrollable forces of nature—namely famine, plague, and war—into manageable challenges. Today more people die from eating too much than from eating too little; more people die from old age than from infectious diseases; and more people commit suicide than are killed by soldiers, terrorists, and criminals combined.
Self-driving automobiles and trucks will revolutionize the supply chain. It’s amazing now, but it will be even more amazing without people involved in it.
Science fiction of the past is science fact today. And the minimum wage demons will price their constituents out of their jobs by forcing technology to step in and shove those low speed workers to the side. What will the redundant masses do? Now that is the question, isn’t it?
Will robot envy consume those people who can’t compete? And will they simply feed on welfare from cradle to grave because their part of the human species is redundant?
Or will a human-first movement emerge?
Robot sentience (artificial intelligence) is a generation away from becoming a real thing. Will Robots have Constitutional rights? Will they arm themselves lawfully and defend themselves? Or will we consider robots a race of mechanical slaves since slaves are not armed? 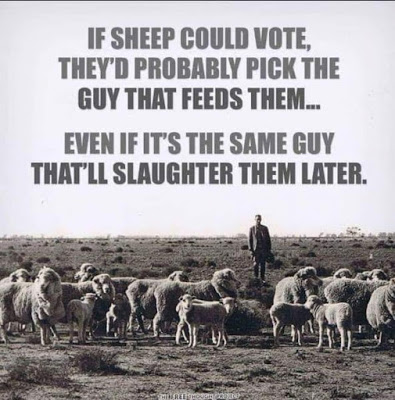 Will robots feed humans? Will socialists yearn for a robotic hand that will nurture them from cradle to grave? (see right)
Futurists think a lot about this stuff, and I’m not one of those. I’m far more myopic. Do I pour chili on the hot dog for dinner or do I eat it pure with nothing but mustard and catsup on it?
In the end, will humans relinquish their rights to robot overlords? It sounds like grist for a dystopian novel that I might write. Sort of a noir version of the human condition.