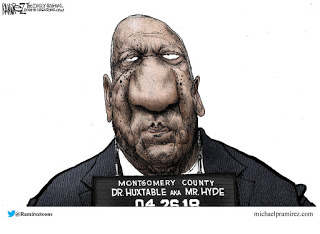 Facebook
Twitter
Pinterest
WhatsApp
Jello Man
If people are to be believed, everyone around Cosby (with the possible exception of the sponsors who lavished him with money and goodies to obtain his endorsement) knew that he was into drugging and then raping women.

We all know that if you’re famous, getting laid is about the easiest thing that happens. However, that didn’t scratch the itch for Cosby. The women needed to be drugged, and unconscious. Bill might have been into necrophilia as well. We don’t know the answer, but the dead are said not to complain to the police – or to turn up pregnant with the comedian’s seed in them. He’d have been better off if he’d stuck to corpses.
Will the famous old star end up in general population with a cannon ball and chain welded to an ankle ring? I don’t know, but to me, he deserves it. 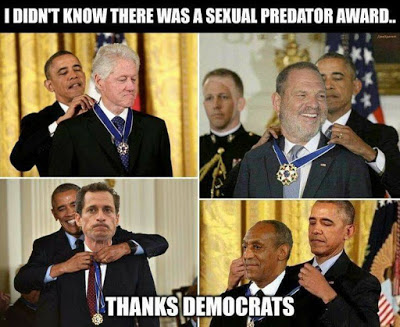