Full disclosure, I don’t trust surveys, but I’ll report this one, just FYI. Survey finds 5.4 million Americans legally purchased a firearm for the first time in 2021. A little over one-fifth, 22.8%, of first-time buyers last year came back for a second purchase.

Will the Canadians and Australians change course and allow their people to own firearms? The political wave may overtake the ruling class. Imagine how things change when the peasants are armed? Free people are armed. Slaves are not.

The Federal government is doing it because it can. They set the law aside on a regular basis these days. This is just another example of that sort of activity.

(Source:  Gateway Pundit) Federal law explicitly prohibits the creation of a federal firearm registry, but the Brandon administration is making one anyway. The Bureau of Alcohol, Tobacco, Firearms, and Explosives (ATF) has collected nearly one billion firearm purchase records. The government has now created a searchable digital database containing 866 million of these transactions, including some 54 million made in 2021 alone.

This massive data collection effort encompasses information on all guns sold by licensed gun dealers, and on all legal gun transfers in states with so-called universal background checks. So, federal officials will have the name of everyone who legally obtained a firearm. Now, President Brandon wants to make universal background checks nationwide so he can have an even more complete registration list.

One billion firearm purchase records…and how do they intend to seize one billion weapons (with resale, I know that the actual number of weapons is smaller, but take my point). California is requiring insurance to be purchased for all firearms. Naturally, the insurance industry is thrilled. If you can’t find insurance (nobody will underwrite you), they’ll take your firearm.

Brandon has proposed a tax on all firearms. If you don’t pay the tax, they lien your income. The initial tax will be low and they’ll raise it like heating a frog in a pot of water. If you no longer own the firearm, prove it or pay the tax.

I’m not a peasant (subject) and Brandon isn’t a king. He works for the people.  Somehow that concept is lost in DC. 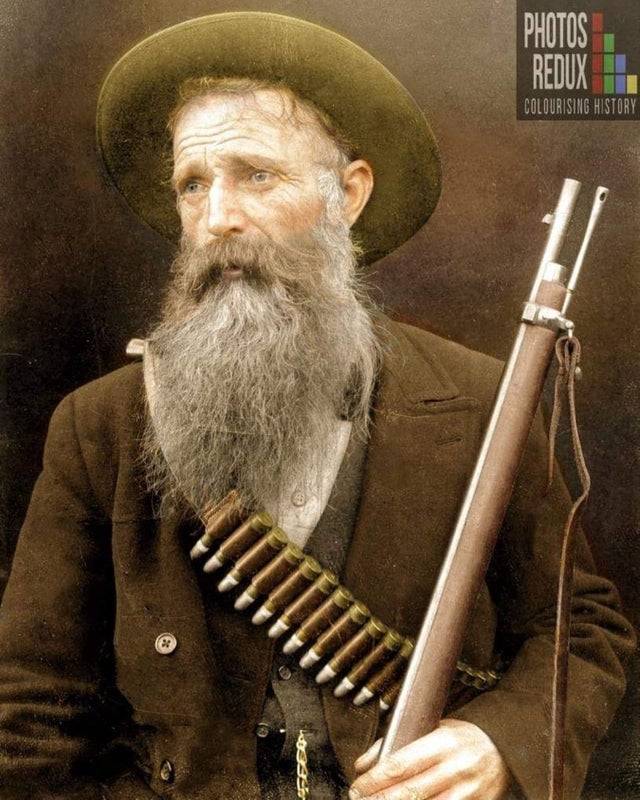 Yes, I hate surveys but I want to do this plebiscite for the heck of it.  How much annual income do you – where you live – consider to be a comfortable number for a family of 4?

I realize that there are regional differences and differences between urban and rural lifestyles.  In some cases nations. Who cares? What is your number?

I’m not asking what YOU make, again,  I don’t care. But what does it take to make things work right. 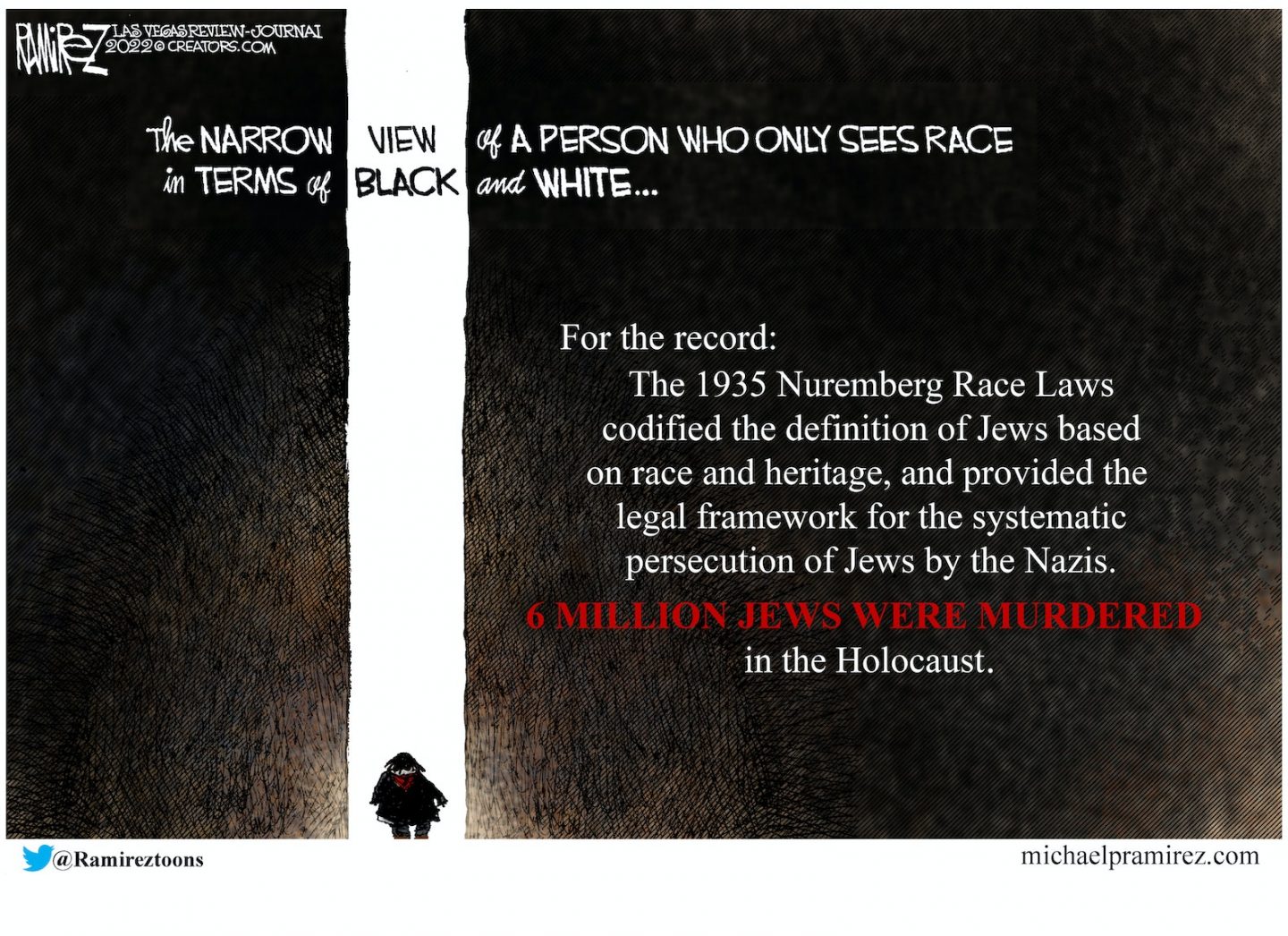 The chunky Whoop should use her name, Karen. It would settle a lot of questions before they’re asked.