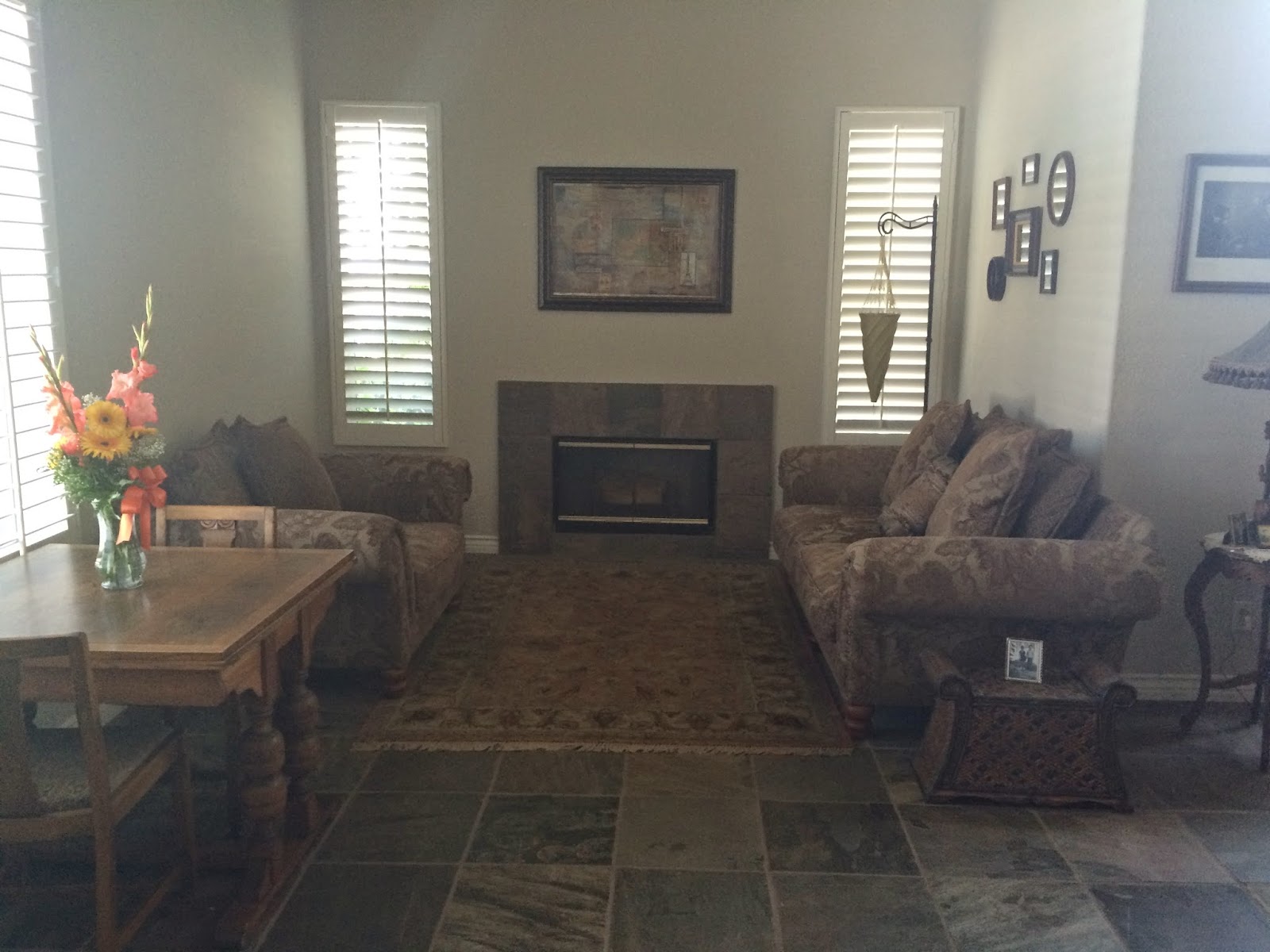 Facebook
Twitter
Pinterest
WhatsApp
This is the Ceiling Fan Tour as requested. I like unique ceiling fans. I have no interest in the cookie cutter fans that they sell at Home Depot or Lowes. There is no character, no je ne sais quoi in the design of normal ceiling fans and you won’t find them in my manse.

I’ve been through different design periods. In one, the place looked a bit like the Imperial War Museum…a bit over the top even for me. A friend said that I was building a shrine to myself. He was right, so I disassembled that and moved on.

The Front Room/Parlor. It’s “L-shaped” and it requires two photos to cover it.  If you look up there is a massive and very cool 8 bladed fan. The ceiling for this room is 22 feet overhead, which allowed me to drop a fan on a 6 foot pole to a point mid-ceiling. Check it out.

The balcony visible to the right is off the master ‘badroom’ 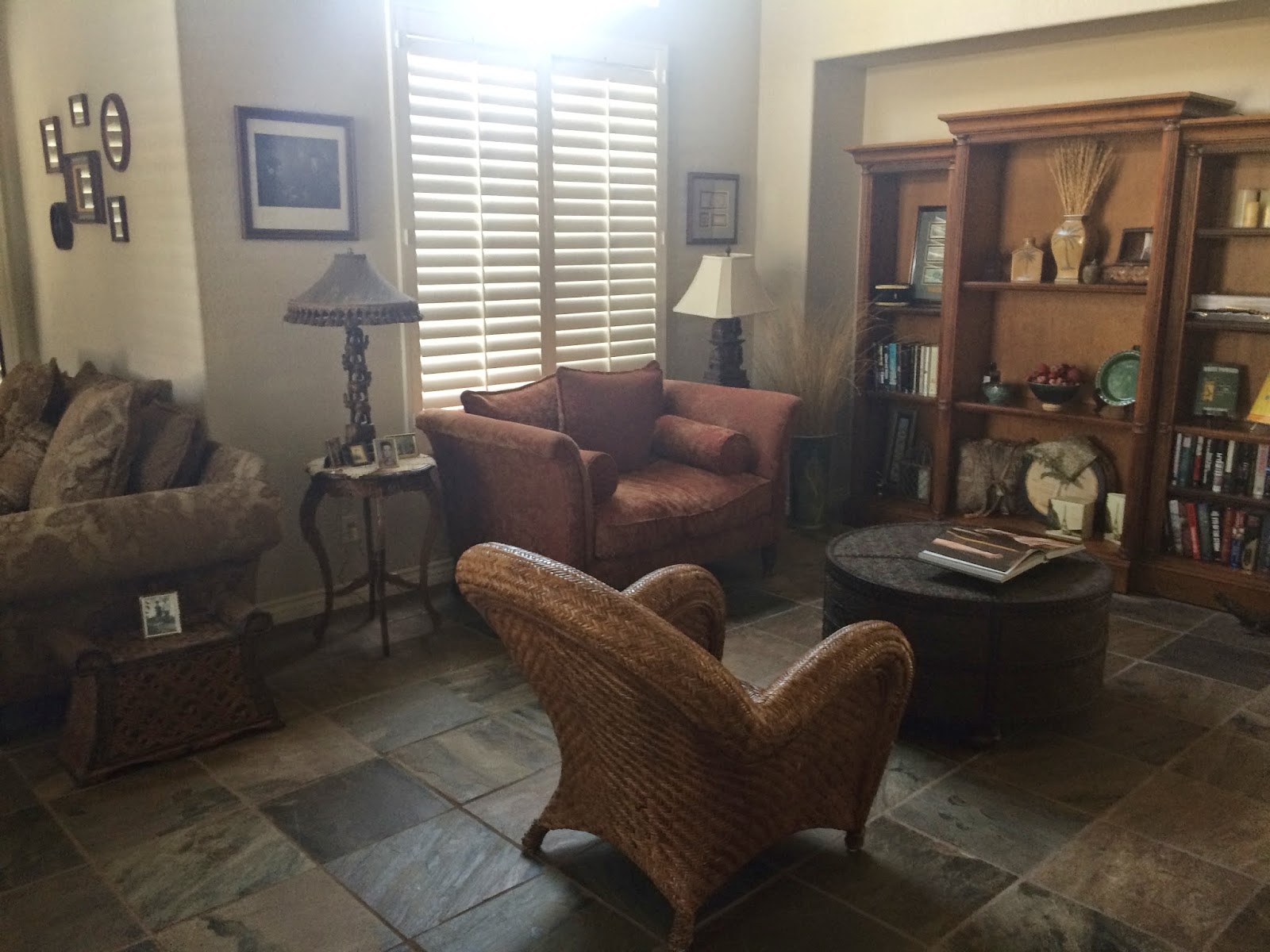 The Family Room – The photo (below) covers about half of it. I have two matching fans. This is the photo of one taken from a point where I’m standing under the other. 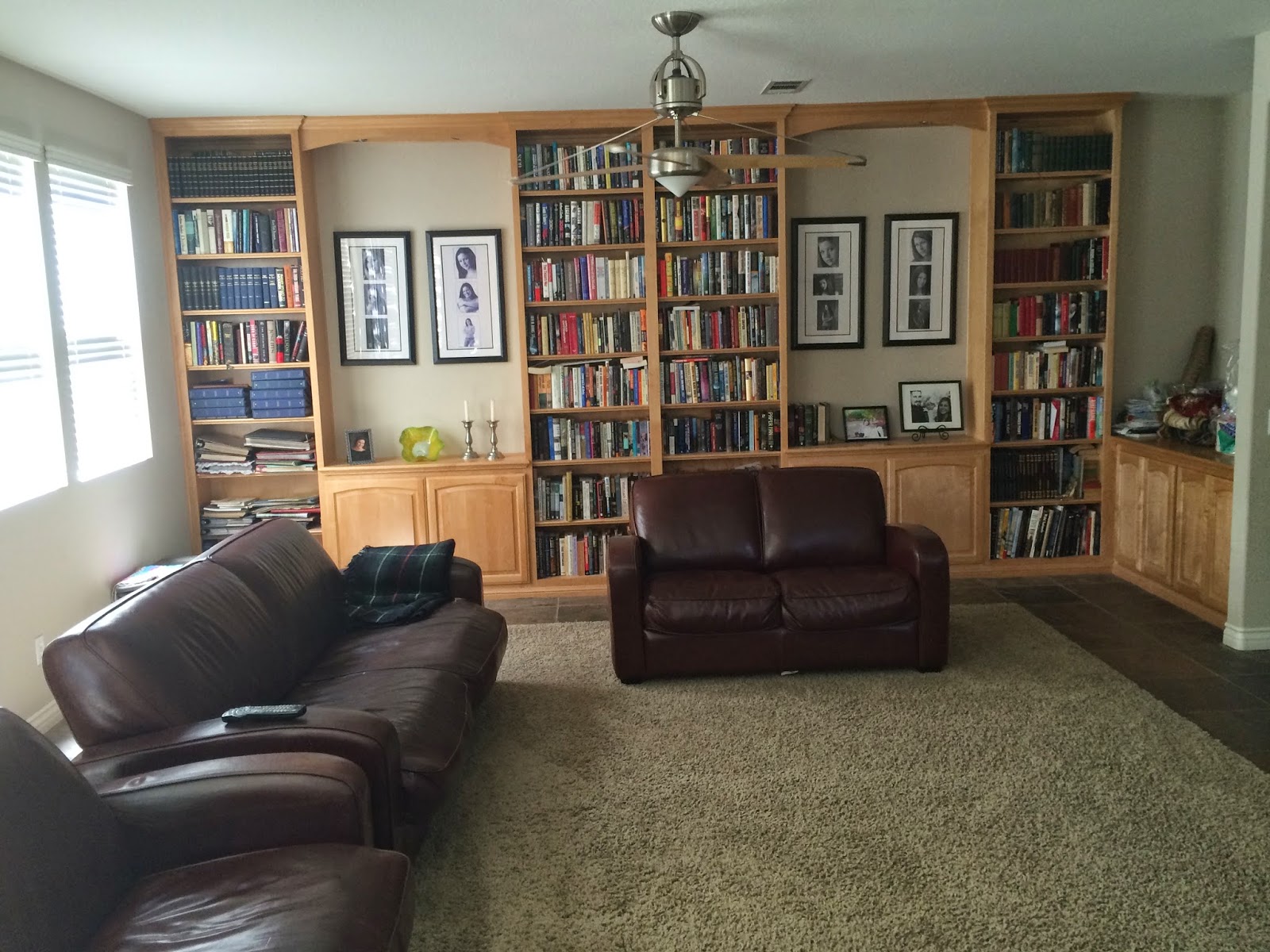 I’m not going to shutterbug this thing to death but the rooms are “open concept”, which means that there is a 12 foot opening that leads from the parlor/front room into the family room and that connects with the kitchen.
The Den has a counter-rotating fan:
It does a remarkably good job moving a lot of hot air that is generated in the den…I have no idea what the source of the hot air in my den is.
There are more fans in the bedrooms, etc. but you are likely bored to tears by now.