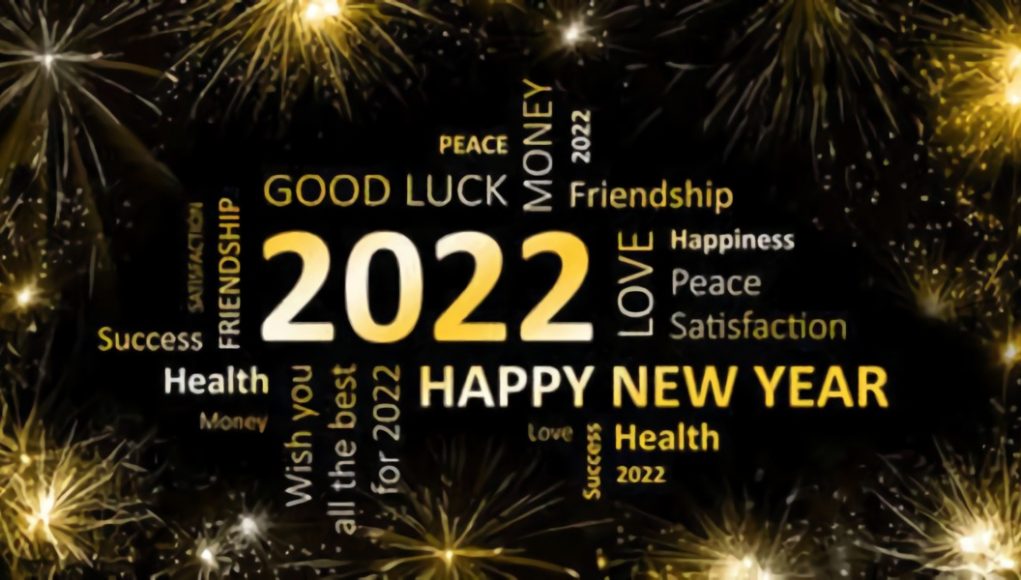 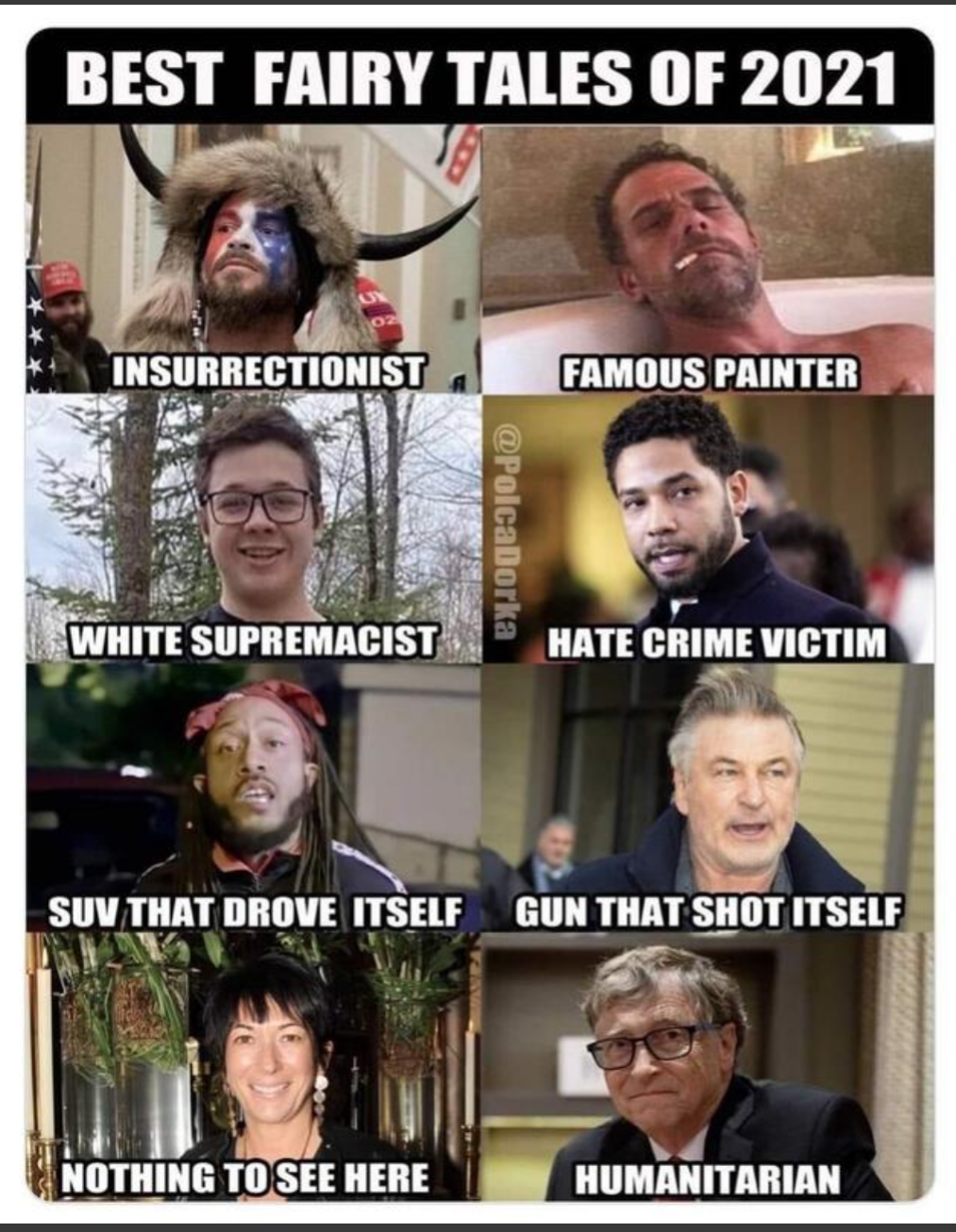 via ZeroHedge: Maybe forcing people to believe your lies, even after you admit you’re lying, is the purest form of power… This may be the defining statement for life in 2021. Where will 2022 take us?

To guarantee you have control, you must make people see things that are not there, make people live in a reality you build around them, and force people to follow arbitrary, contradictory rules that change day by day.

To truly test their loyalty, their hypnosis, you could even tell them there’s nothing to be afraid of anymore, but they need to follow the rules anyway.

Maybe that’s the point. Maybe the story isn’t supposed to be believable. Maybe the rules aren’t meant to make sense, they are meant to be obeyed.

Maybe the more contradictory & illogical the regulations become, the more your compliance is valued.

Maybe if you can force a person to abandon their judgment in favor of your own, you have total control over their reality.

“Not merely the validity of experience, but the very existence of external reality was tacitly denied by their philosophy. The heresy of heresies was common sense.”– George Orwell, 1984

I don’t think that we will see the emergence of true hive cities in 2022, but in the UK, the elimination of privately owned vehicles is being more aggressively pursued than it is in the US.

UK Government Transport Minister Trudy Harrison recently spoke at a mobility conference, addressing the future of personal mobility. In her comments, she said it was necessary to ditch the “20th-century thinking centered around private vehicle ownership and towards greater flexibility, with personal choice and low carbon shared transport.” Harrison went on to praise not only public transportation but also bike-share services, e-scooters, and ride-sharing platforms.

The looming government ban of internal combustion engines in the UK for cars by 2030 ties into this.

What I was wrong About

When it comes to forecasts, I was especially wrong about Creepy Joe Biden. I thought that embarrassing dementia would lead to an early Arkancide by June as his party disposed of him. Who knew that Kamala would be odious enough that they had to keep him alive? I think that we all knew she was bad, but there is bad and there is epic stupid bad. Even the ‘woman of color thing’ is worn out when it comes to the Veep.

You can always find other things that I was wrong about. Sometimes wrong is more a matter of opinion but I missed the boat with Joe’s demise.