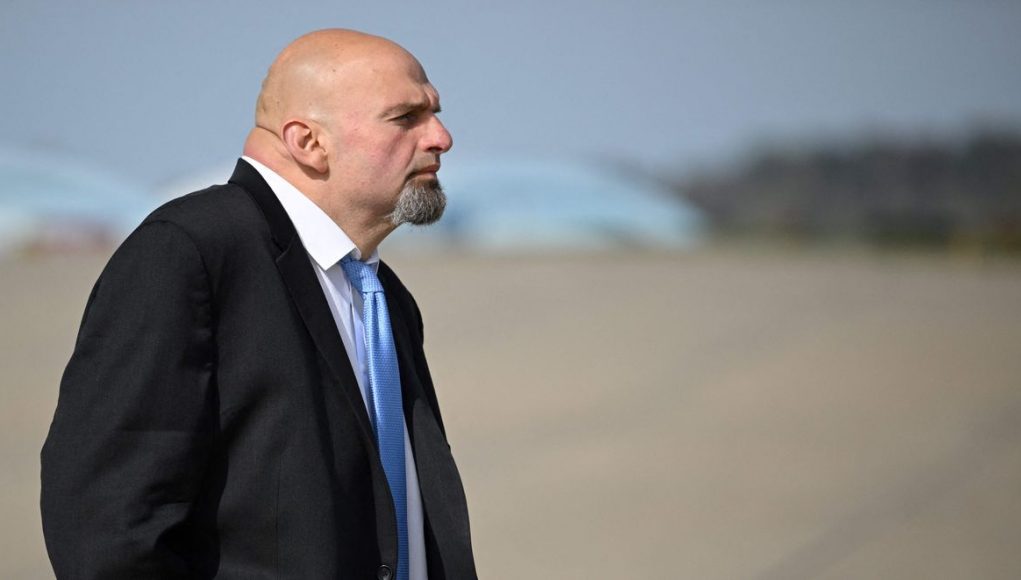 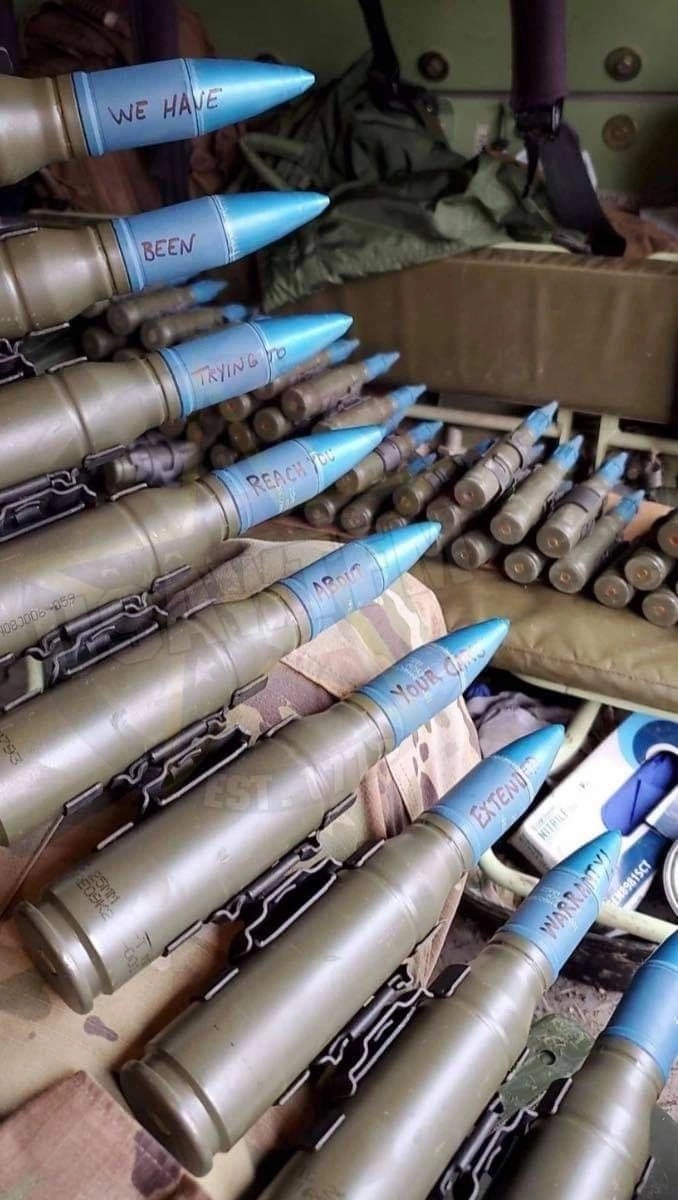 * (NPR – your tax dollars at work) Why Is NPR Promoting Teaching Children How To Give Oral Sex? Taxpayer-supported public radio continues to gaslight listeners about queer dirty books in school libraries. 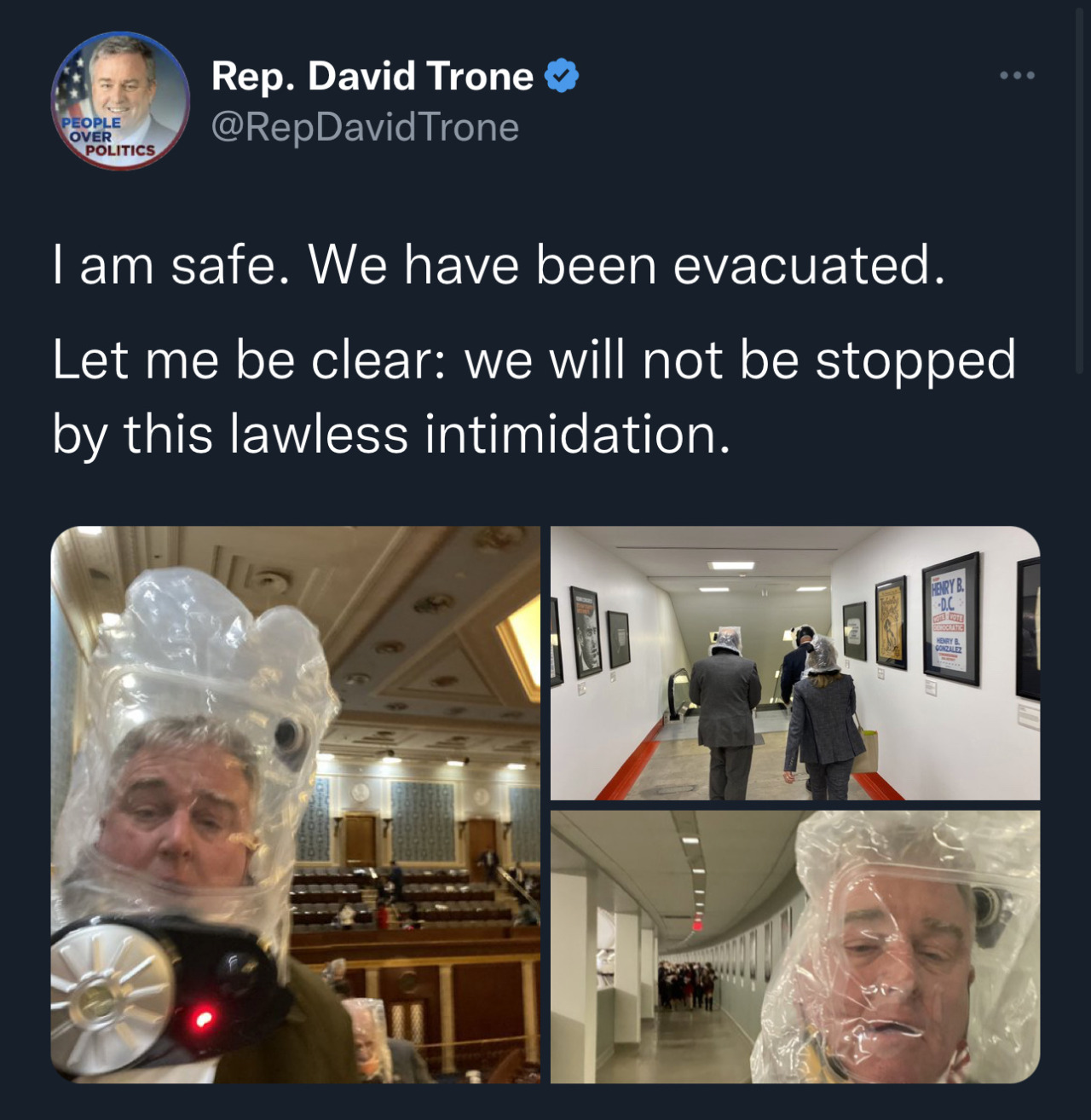 * From American Thinker – House GOP Leader Kevin McCarthy told Breitbart News that as speaker of the House he would strip Reps. Adam Schiff (D-CA) and Eric Swalwell (D-CA) of their assignments on the House Permanent Select Committee on Intelligence (HPSCI) and Rep. Ilhan Omar (D-MN) of her committee assignment on the House Foreign Affairs Committee…”if Eric Swalwell cannot get a security clearance in the private sector, there is no reason why he should be given one to be on Intel or Homeland Security. He will not be serving there.” 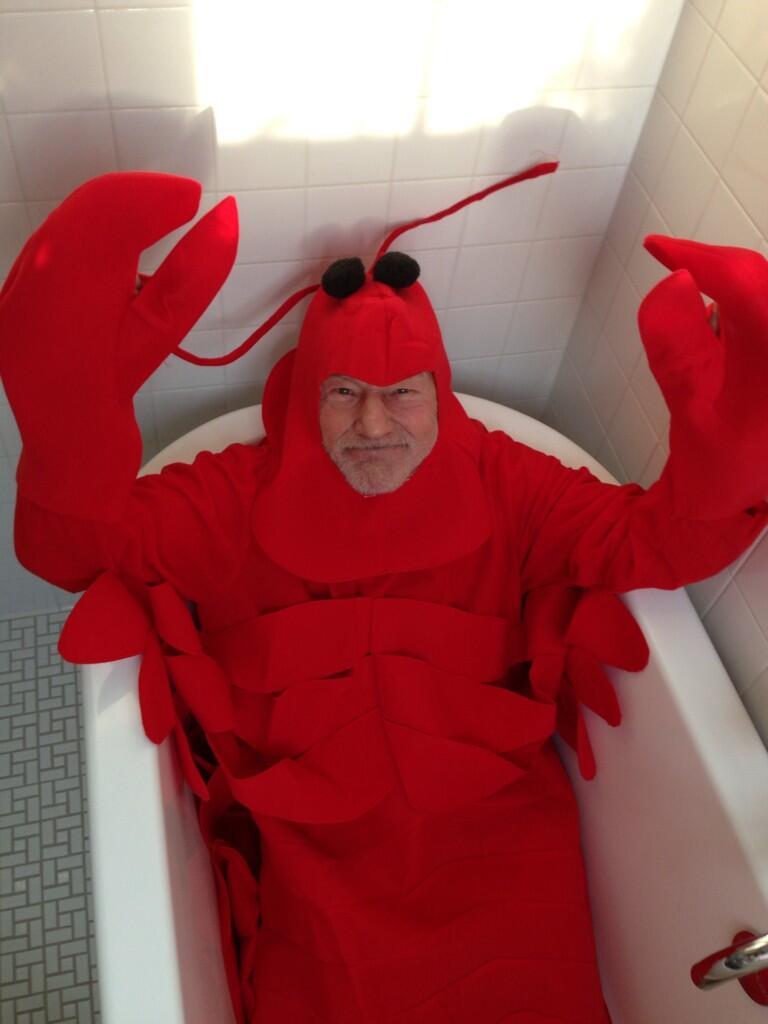 * Demand: “If you can’t find a place on your blog for Patrick Stewart in a bathtub dressed like a lobster, then your blog probably doesn’t deserve patronage.”

Reply: Ok, ask and ye shall receive. Sometimes this blog’s readers are downright pushy and demanding.

* I draw my water from a well, so in a sense, this does not impact me personally. There has been a movement to stop fluoridating water. I didn’t know where I stood on it until now that the tranny admiral blocked the release of a study.

* The B-52 – Rolls-Royce and Boeing are working on a major upgrade to the service’s fleet of 76 Cold War-era B-52 Stratofortresses that will give them a new slate of F130 engines and keep them flying into the 2050s, alongside at least 100 B-21s. 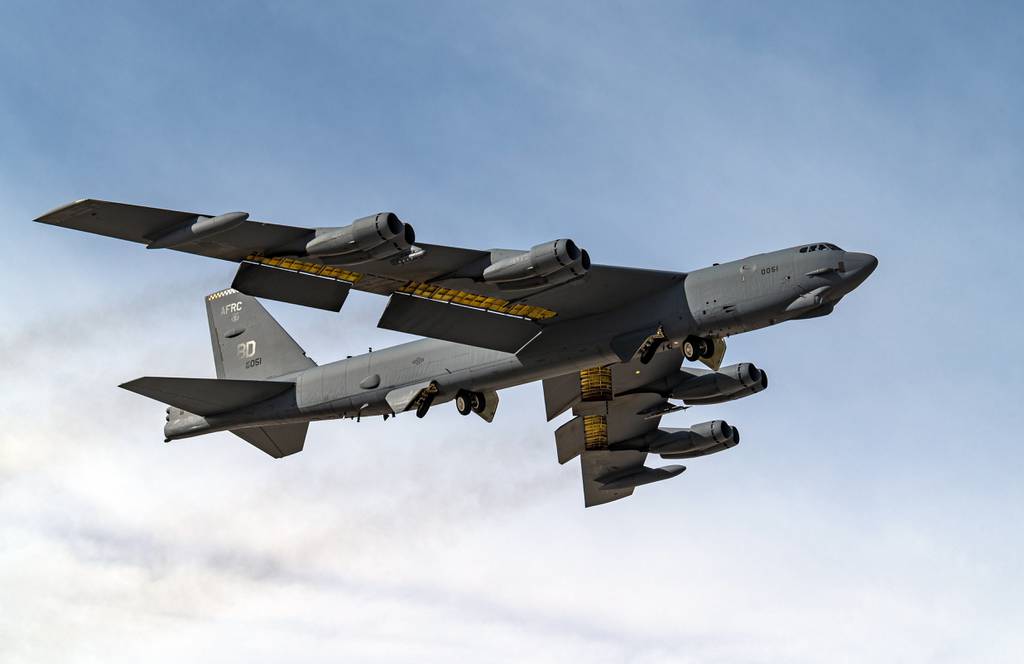 It’s really not your grandpa’s B-52 even if he flew in the same airframe.

* Americans are extremely concerned about the direction of the nation under President Joe Biden in 2023, according to a Sunday CBS News/YouGov poll. 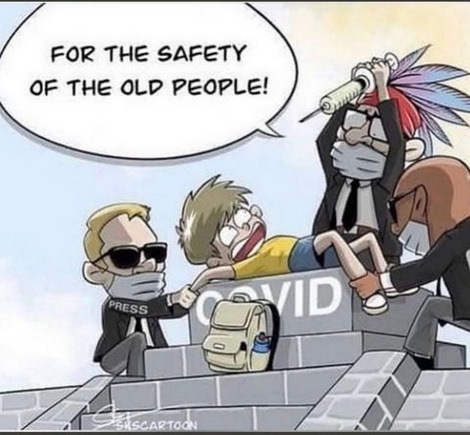 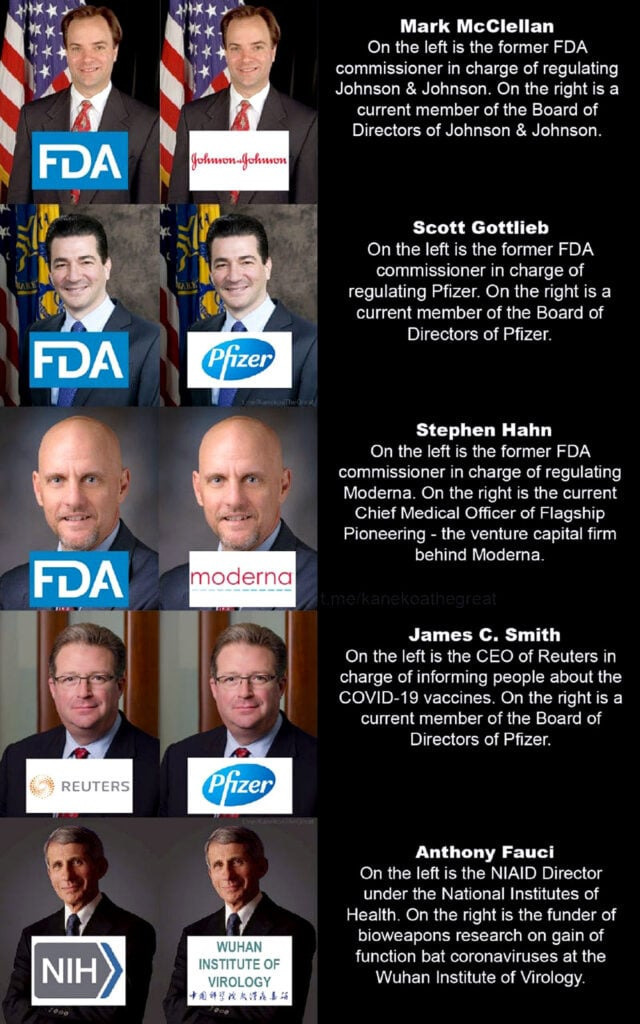