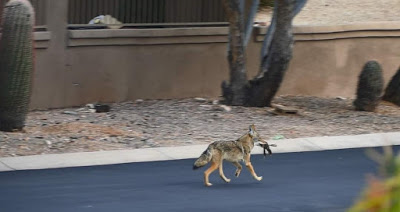 
The coyote caught the road runner.

This Place is Going to the Wolves

Life on the Mogollon Rim is not heavily impacted by the Chinese Plague. Older people who have medical conditions, compromised immune systems and pulmonary distress are rightfully concerned. 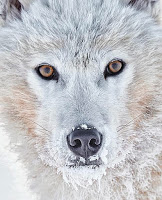 I’ve heard that off the rim, there are food banks that are empty and there will be a White Wolf Mine charitable food run to Costco to buy flats of canned goods next week. I’ve heard that they open early on Tuesday and Thursday for the over sixty crowd, so I’ll do it then. St. Vincent de Paul in Payson is in need of everything that they can get, and I’m sure that we won’t put much of a dent in the need, but one does what one can.
Meanwhile the bears are emerging from hibernation and I’ve been told that they’re going to be extra hungry. There are no food banks for bears unless you count the trash at the White Wolf Mine….back to the summer (bear) protocols. Eventually the campers and vacationers will return to the mountains and THEY can feed the bears. 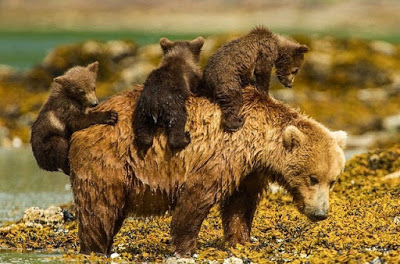 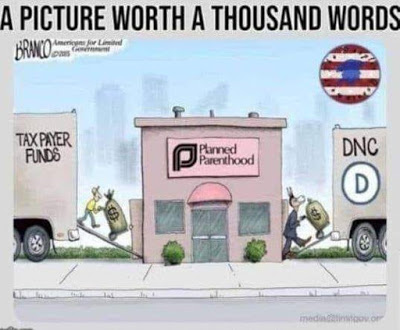 I care what you think about abortion. I really do. But irrespective of your position on killing the unborn for fun and profit, Planned Parenthood stands out as a laundering scheme for the Democrat Party.

Once politicians figured out that they could bribe voters with their own tax dollars, things became even more sophisticated.

The same can be said for a lot of the pork in the $2 trillion in “stimulus” or whatever it’s now being called. What an opportunity to add to the national debt while buying loyalty with tax dollars (on both sides). 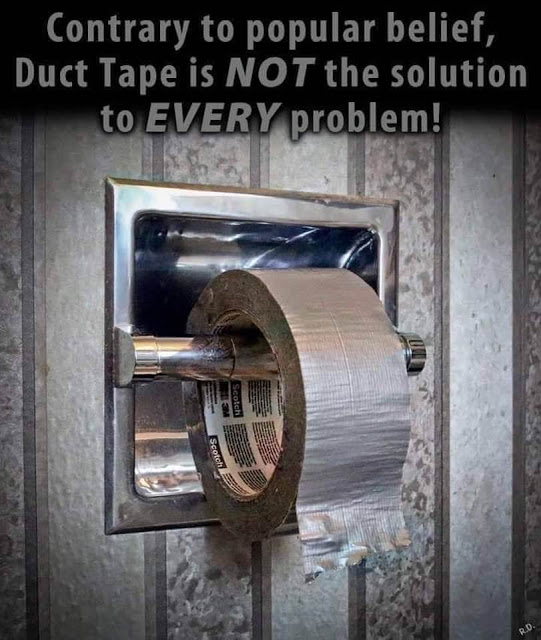