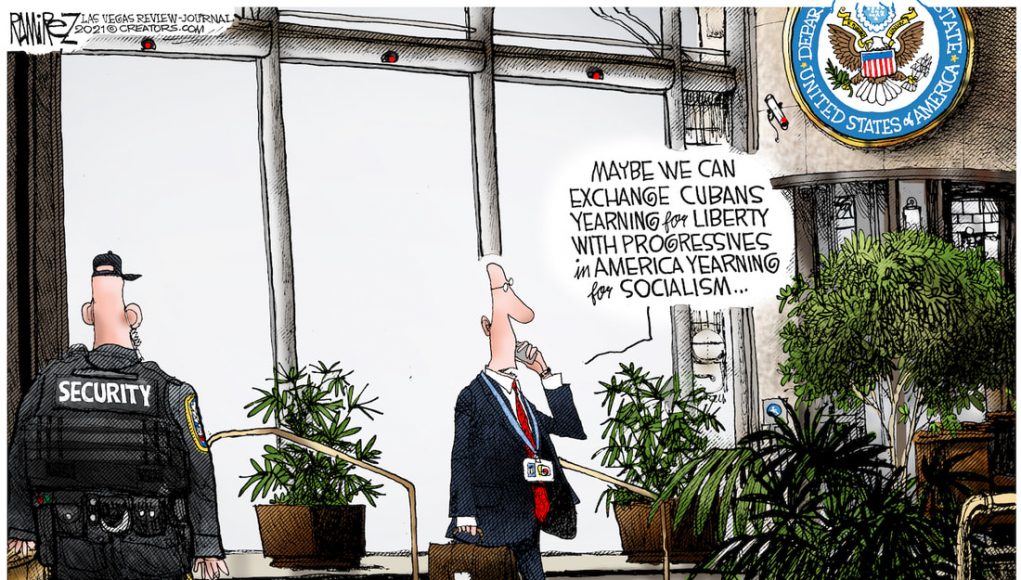 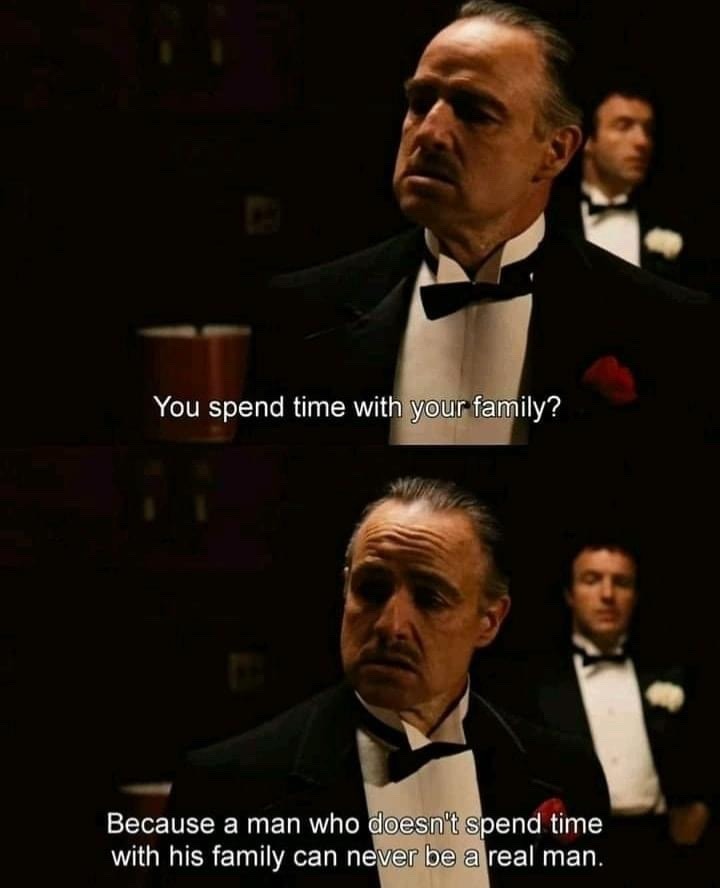 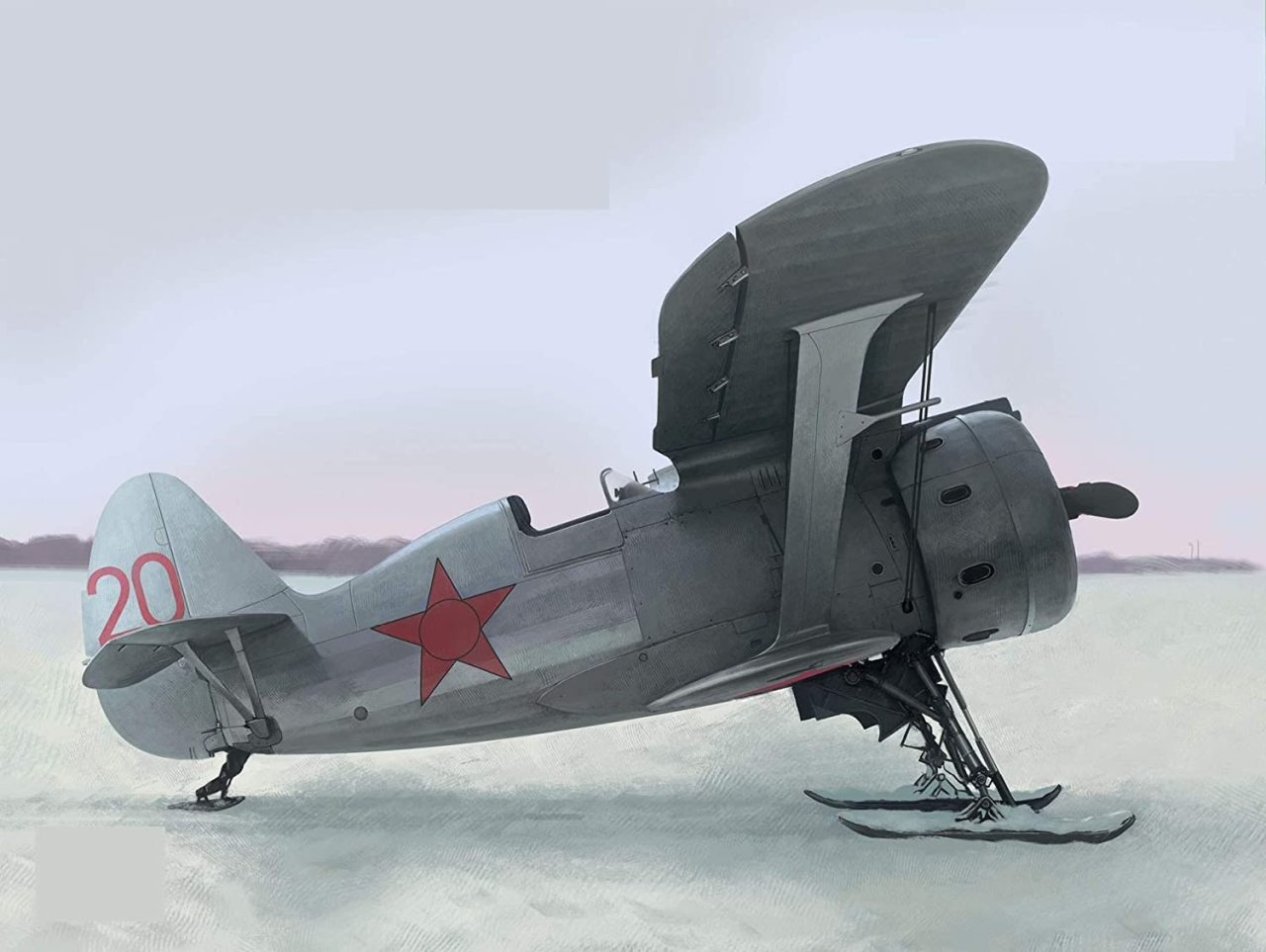 The Soviet Union entered the Second World War with a deficit in aviation. 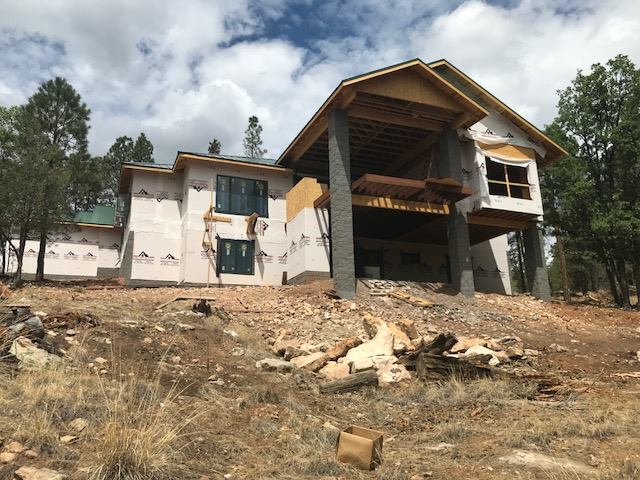 The hovel was still under construction.

Yesterday was Bastille Day [which isn’t what they call it in France], wherein the French celebrate the storming of the old prison and armory in 1789 which gloriously secured the liberation of four forgers, a “lunatic” imprisoned at the request of his family; a man who had tried to assassinate Louis XV thirty years before; and one “deviant” aristocrat, the Comte de Solages, imprisoned supposedly for incest on orders of his father. The “La révolution française” itself eventually led to a bloody orgy of murder which became known as “The Great Terror” and the popularization of the guillotine as the “most humane form of capital punishment” of its day. The greatest irony of the endeavor was that it led within fifteen years to the coronation of Napoleon Bonaparte as Emperor of France in 1804. So much for the abolition of the monarchy…