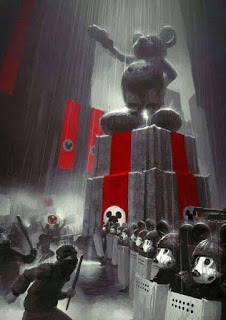 Facebook
Twitter
Pinterest
WhatsApp
It’s time to cast the runes and make predictions for 2018 (and beyond). I wanted to get a jump on people who were predicting closer to the New Year.

2018 Superbowl: Patriots vs Eagles. I like the Steelers, but I’m predicting and trying to keep my personal favoritism out of the prognosticating.

Soccer World Cup: I know for sure that it will be played out in Moscow. I favor Uruguay, but it’s still too far off to read the tea leaves effectively.

President Trump: A large infrastructure spending bill will pas through Congress as will an overhaul of the failed ObamaCare disaster. The construction of a big, beautiful, border wall with Mexico will be begin as the president works hard to make America great again. The US military will be rebuilt with an emphasis on sustainability rather than showmanship. Priorities shifted away from the weather as the principal enemy in 2017. Diversity and transgenderism will no longer be a priority though EEO will continue as it has since the 1960’s.

President Trump will appoint two new Supreme Court justices in 2018, swinging the high court in a conservative direction for a generation to Make America Great Again.

Congress: The Republicans will continue to control both houses of the legislature.

Hillary Clinton will be indicted and convicted of selected felonies and she’ll be remanded to the Federal Bureau of Prisons. 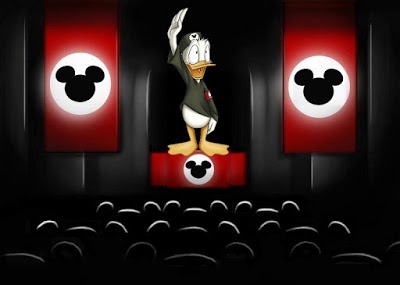 2034: Disney nukes Hollywood and moves the movie industry south to Orange County (site of the Original Disneyland)
2044: Disney buys the United States of America
2045: Disney reorganizes the American government into a totalitarian dictatorship, deemed “The People’s Republic of Disney”
2047: People’s Republic of Disney moves to annex Mexico and Canada with the military might of Mickey Mouse.
2050: Mecca Disney opens in Saudi Arabia.