How do you prefer to see in the new year?  Some will stay home and go sleep at 9 pm and let the moment pass. In some cities, there are volleys fired into the air and bullets fall to Earth in great numbers (like living in the Middle East, but still here at home).  So it’s smart to stay up until that insanity has passed.

I anticipate snow at the White Wolf Mine and it tends to white out making driving difficult. You simply can’t tell where the road begins and ends – and it’s worse at night. There has been talk of de-frosting some rib eyes and having a few people over for a steak and bake but the weather will determine that.

Christmas at 78F in SoCal is in the past now. I dealt with holiday going-home traffic with a bunch of crazies on the road crashing, turning a 7-hour drive into a 10+ hour drive. Watching the weather as I do,  I made it home an hour or so before it started to snow.

If it’s not the Ukrainians, it’s the FSB

Alexei Maslov, 69, a former commander of Russian ground forces with close ties to Ukraine died ‘suddenly’ the day after Vladimir Putin abruptly canceled a trip to the Uralvagonzavod tank plant that he ran. The Russians are having difficulty building tanks – any tanks – at the moment, let alone coming close to replacing those destroyed in Ukraine.  There are a lot of Russian colonels who want to make general because of the squeeze. You can become rich, and afford a nice dacha, a Mercedes S600, and a luxury yacht on US$5,000/mo. And it works until it doesn’t. 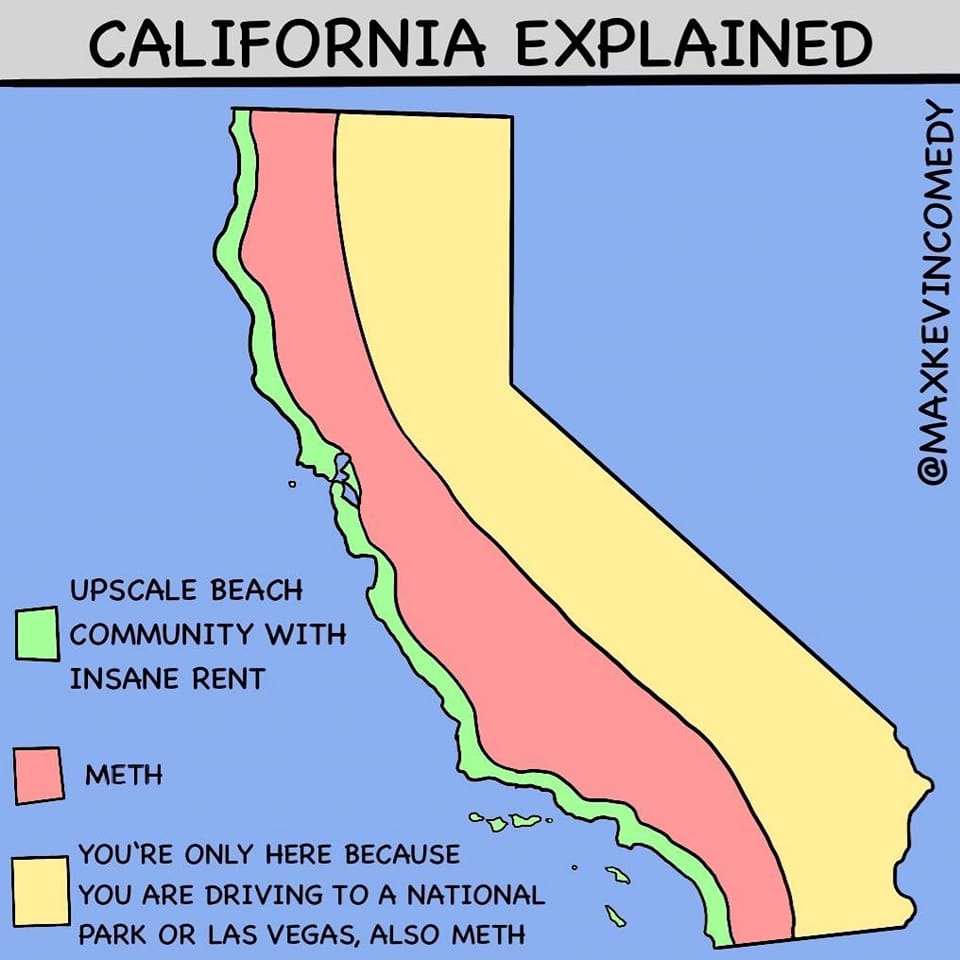 From the Mail Bag: Wristwatches

It’s really a personal preference. The US Navy used to issue Cassio G Shocks to frogmen but it has been some time since they did that. The G Shock was durable. A former Team guy started the RESCO watch company. They’re nice, but they’re on the expensive side if you’re going to wear them downrange. They appeal to the people who are now working for Blackwater (whatever they call themselves today) and can afford them. The Suunto watches are popular, and not horribly expensive. For my sport SCUBA, I used Suunto instruments/dive computers. Back to the retired crowd, the Rolex Submariner is popular, but it’s expensive and there is a lot of metal in it (set off a mine) so nobody would wear it operationally.   I hope that helps.

* Vanguard and BlackRock – Your woke betters.

* Did the Navy find a use for the Littoral Combat Ship? No, not really. They just don’t know what else to do with them. The navy would like to simply scrap all of them – but Congress isn’t allowing it. Will anybody be held accountable for the 35 that were built or the seven that are under construction that will scrap when they’re launched?

* The Twitter files show proof that the FBI conducted mass brainwashing, censorship, and disinformation campaigns, in coordination with Big Tech and the mainstream media to steal elections. There’s no “theory” about it. Yet, the FBI has responded by calling everyone “conspiracy theorists”.  House Republicans have located Emails and text messages implicating Nancy Pelosi in the security stand-down on January 6th.

In the face of the overwhelming proof that members of the FBI betrayed their oaths of office and violated the most fundamental Constitutional right of the people who pay their salaries to uphold that right, the FBI’s response to these Twitterfiles revelations is to continue to gaslight the public.

On Wednesday, the FBI issued a statement in which it accused the Twitterfiles journalists of being “conspiracy theorists” trying to “discredit the agency”. I’ll bet that next, the FBI designates them as “White Supremacist Domestic Terrorists”.

The Twitter files show that the FBI has been Hellbent on controlling Twitter, its users, and their information that they paid Twitter $3.4 million in tax dollars to censor, suspend, and harass those who merely wanted to share the truth. In response to these revelations, the FBI announced.