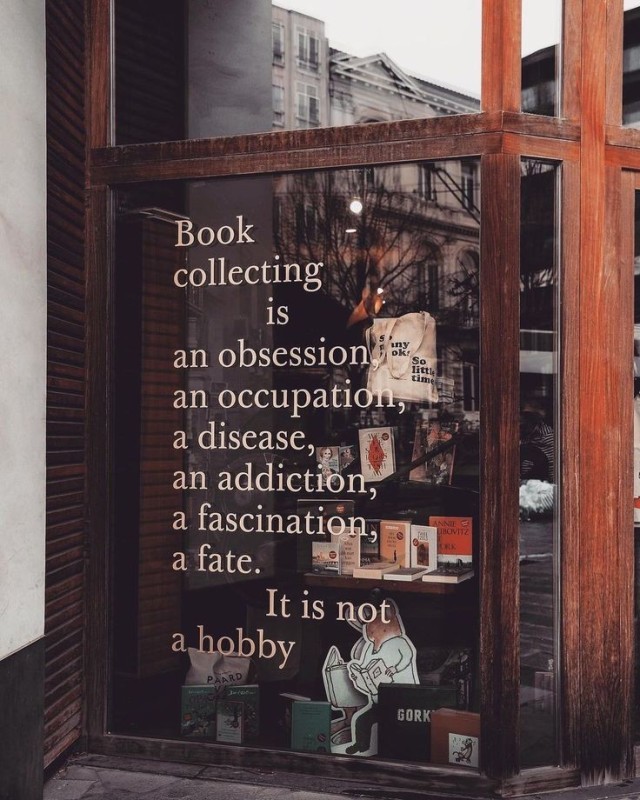 * (Gateway Pundit) Gordan Chang said that we may never know if China has blackmail material on Biden.  However, former spy Sam Faddis is more direct and says Biden is a “controlled asset” of the CCP. That surprises nobody.

* (Breitbart) Germany’s Federal Network Agency, a government watchdog responsible for regulating electricity and gas in the country, has announced a new plan that will allow power grid operators to remotely limit the use of heat pumps and electric car chargers in Germany next winter without the user’s permission.

* DOD and the search for microreactors (h/t Claudio) Today, the DoD is developing a stationary and transportable microreactor, but this is not the first time the DoD invested in this technology. The Army Nuclear Power Program, or ANPP, designed, constructed, and operated microreactors from 1954-1976 — when nuclear energy was in its infancy.

* Biden’s handlers have been moving untested, unvaccinated illegal aliens around the country for the past two years. More on the shell game: Hint, there is a pea under every shell.

* @RandPaul found $482,276,543,907 in government waste in his annual Festivus report. There is no business on earth that could operate as irresponsibly as our federal government and still be in existence. Why do we allow this waste, fraud, and abuse that the FBI is supposed to investigate to continue?

* “If you pick up a cat by its tail, you learn things that you can’t learn any other way.” – Mark Twain

* The states wanting to keep Title 42 in place will argue on the merits in February 2023 before SCOTUS. The Brandon regime ignores the law and is not held accountable so I’m not certain that it will make a difference. 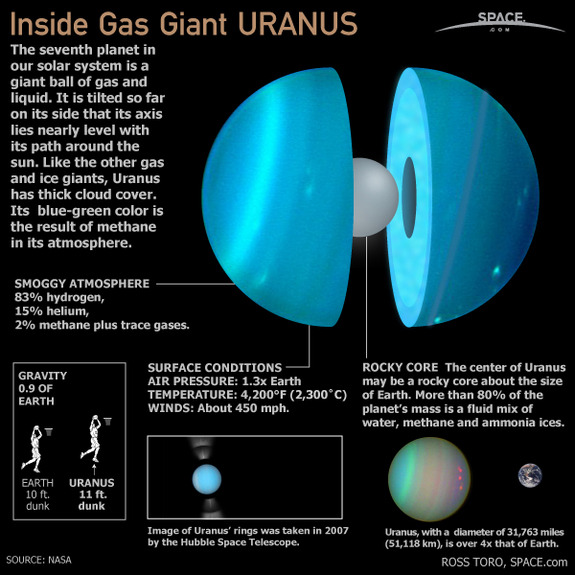 My 8-year-old grandson had a different answer. 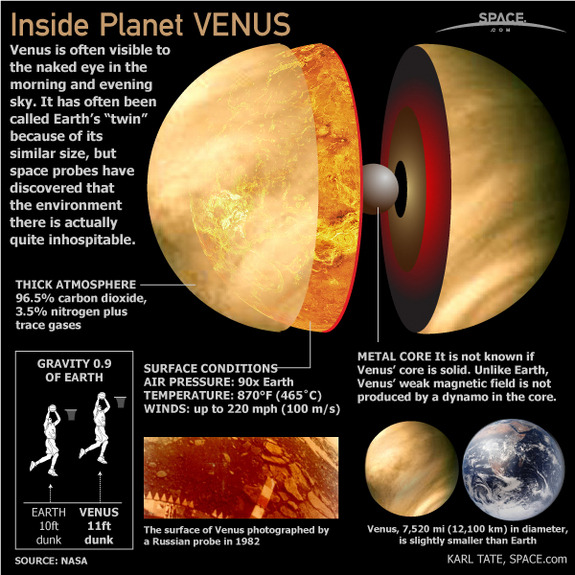 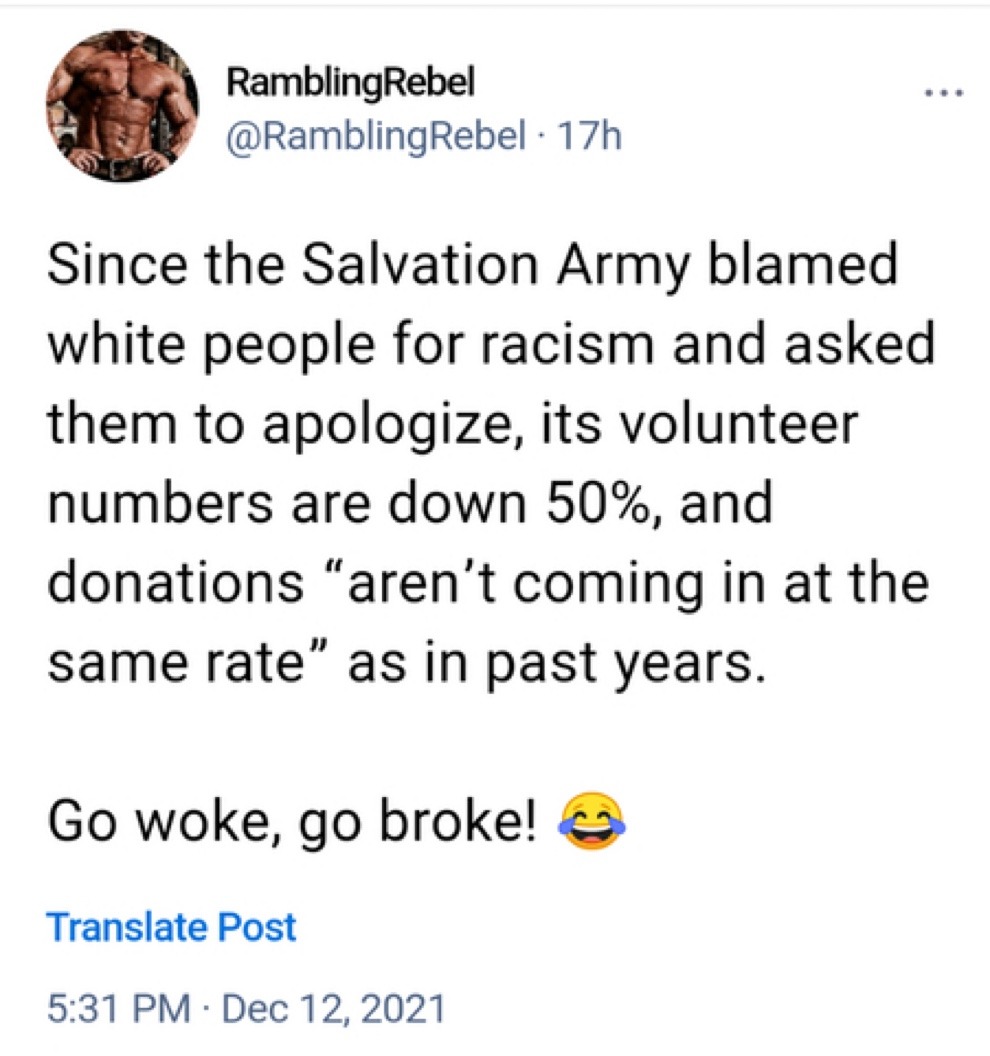 The world needs to shift its energy focus to save, clean, modern nuclear power. 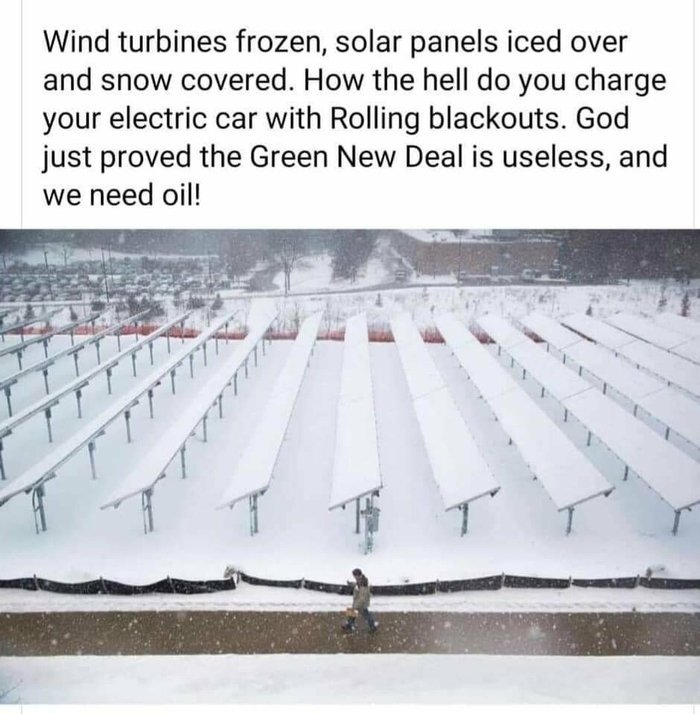