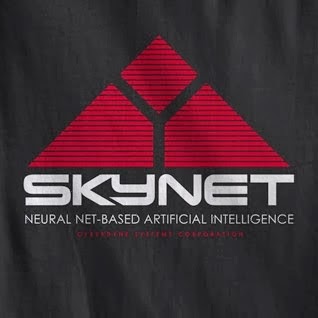 On December 30, 2013, the Federal Aviation Administration designated six authorized test sites for the commercial development of unmanned aerial vehicles, or UAVs. (Nevada, Alaska, New York, North Dakota, Texas and Virginia). Even within that grouping of states, the FAA is still requiring oversight and deconfliction of all UAV flights.
Nevada was quick to take the lead in the race to attract companies who are researching and building UAVs. The University of Nevada – Reno established a “drone minor”, available to students pursuing a mechanical engineering major. They created a drone laboratory, that I visited/toured last week.
The US Air Force has said more than once that the F-22 and F-35 are likely to be the last manned fighter aircraft that will be built by the USA. There are advantages to putting humans in the cockpit but there are more disadvantages because the capabilities of unmanned aircraft far exceed the ability of a human (requiring a very heavy and complex life support and control system) to survive inside of it as it maneuvers at very high g. 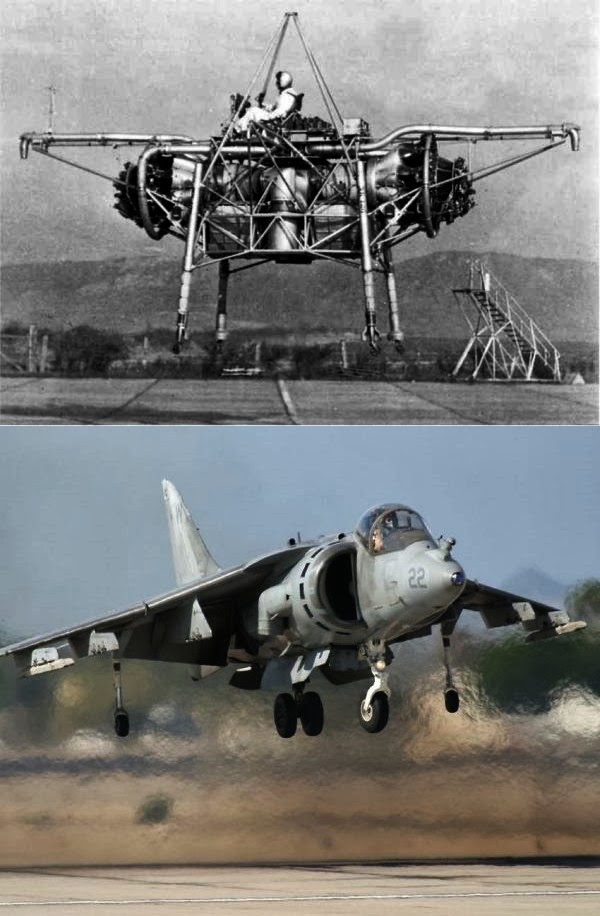 The coming generation of UAVs will not need to have the hokey and occasionally difficult to fly twin stick controls. That is a thing of the past along with the open propellor blade helicopter style UAVs – part of the legacy of development in the rapidly changing landscape of UAVs. Advanced systems now are and future systems will increasingly be autonomous.

The “flying bed frame” (left) gave way to the AV-8B Harrier. In the same way, the early exploration of advanced UAVs will lead to better and more effective aviation devices. The difference between the AV-8B and the new UAV’s is that there is no pilot on the aircraft. Eventually the pilot will be linked neurally to the drone/UAV and will guide in that way. After that, the human will be removed from the system entirely as quantum computing comes on line.