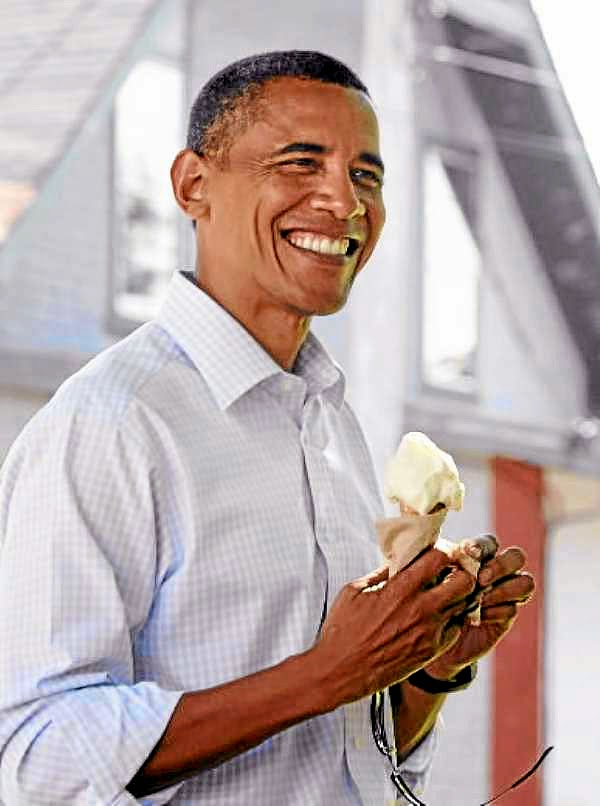 h/t IBA
“A president who has made clear to the American public that the “tide of war is receding” has also made clear to foreign leaders, including opportunists in Russia, that he has no appetite for a new one.”

America clearly has a foreign policy, but nobody has much understanding of what it is, unless it’s a policy of abandonment – – as the Obama Administration clearly works to “fundamentally transform America”. I maintain friendships of long standing around the world. I don’t know of a single place where America has any prestige remaining. Even Poland, which was an unabashed friend of America, no longer has any regard for our credibility. The same goes for China (which has born a grudging respect for America – and has mandatory English language taught in schools for seven years), Mexico, Japan, Germany, Great Britain, Romania, etc. The list is literally endless.
Secretary of State Hillary Clinton, a reptilian, political aspirant with no significant experience beyond being Bill’s wife, has now been replaced by a John Kerry, a weak political hack with no talent and a wife worth billions. Our friends and our enemies know who’s running the show. And they are not impressed. More to the point, America is simply becoming irrelevant. That is just about the most dangerous posture possible. Barack and friends don’t care. In fact, they seem to embrace it as hope and change.