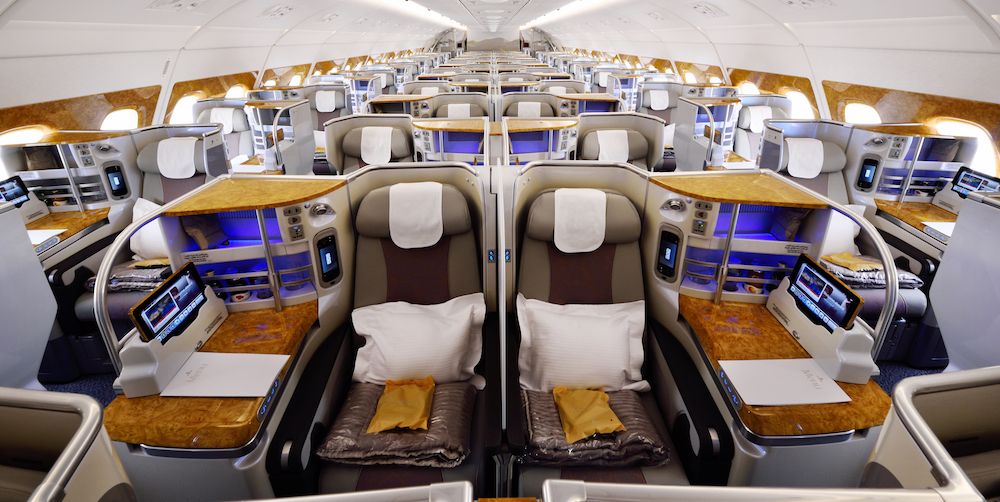 No, I Didn’t Join 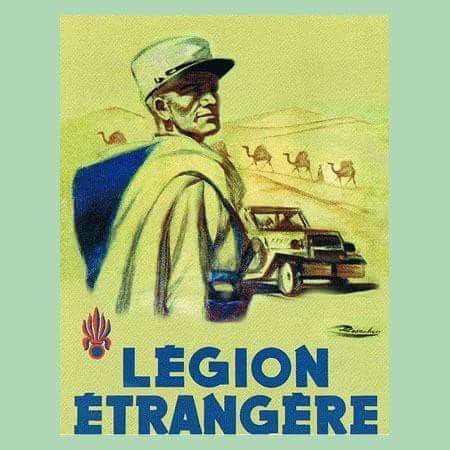 You will find that the Virtual Mirage will have some blackout days between now and the end of September. Eventually, there will be interesting tales to tell. My consulting work is picking up and that’s a good thing because it helps my bottom line. So if there are lapses of a day or a week in a blog that has been known for consistent posting, you understand why that is.

(h/t Claudio) The Kamchatka meteor produced a blast with ten times the energy of the Hiroshima bomb, leading Loeb to put Siraj to work on calculating the past trajectories of the fastest meteors in the CNEOS catalog – CNEOS is NASA’s Center for Near Earth Object Studies. In an email yesterday morning, Loeb explained that numerous factors went into the study. Siraj was able to work with the position and velocity of the meteors at impact while factoring in the Earth’s gravity as well as that of the Sun and planets. 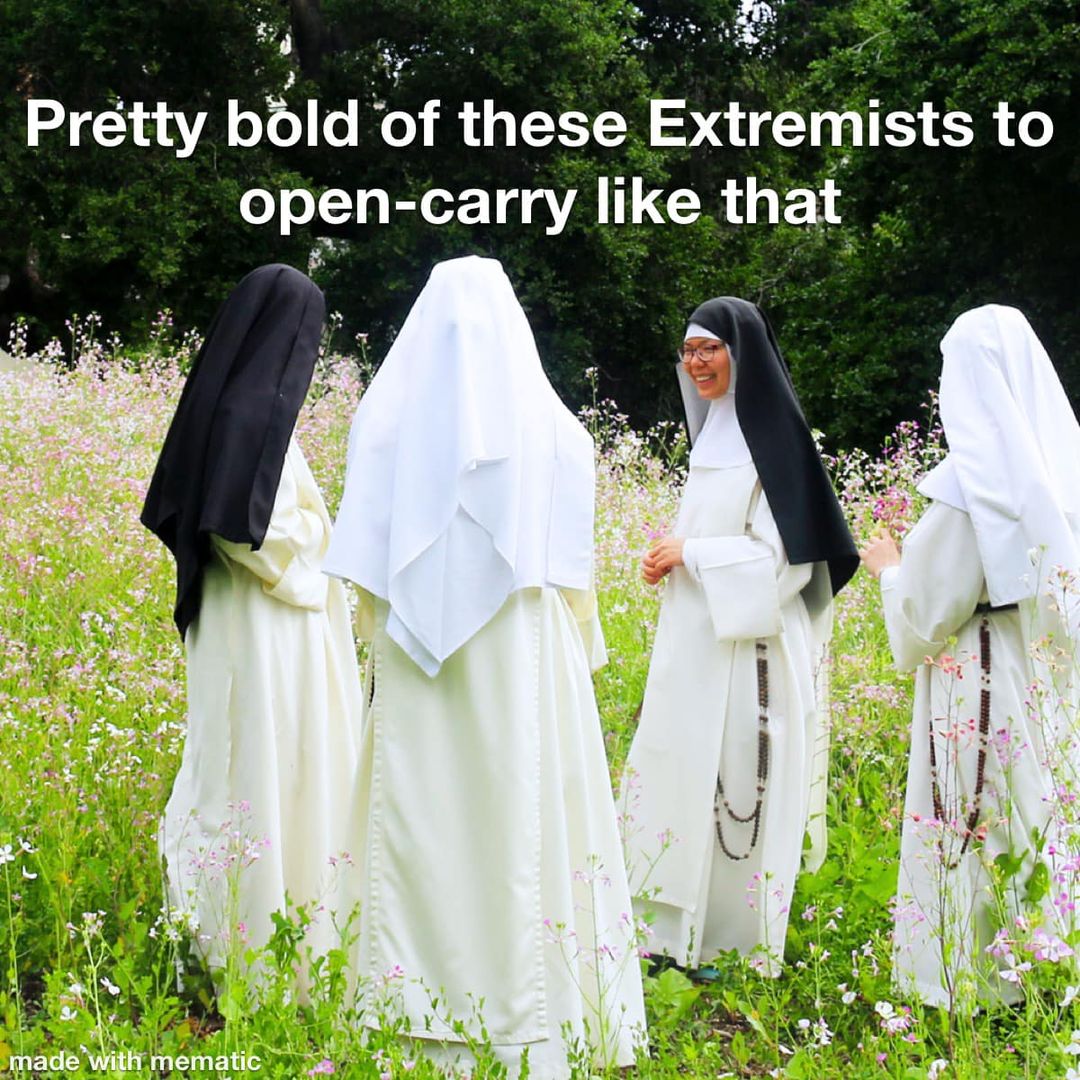 Better Call Saul is an American crime and legal drama television series created by Vince Gilligan and Peter Gould. Part of the Breaking Bad franchise, it is a spin-off, prequel and sequel to Gilligan’s previous series, Breaking Bad. The series ended and I admit to having enjoyed the series. It dragged at times, but all in all, Breaking Bad and Better Call Saul, were entertaining.

The Forum is open to express yourselves.