Are UK Anglicans Playing for the Other Team? 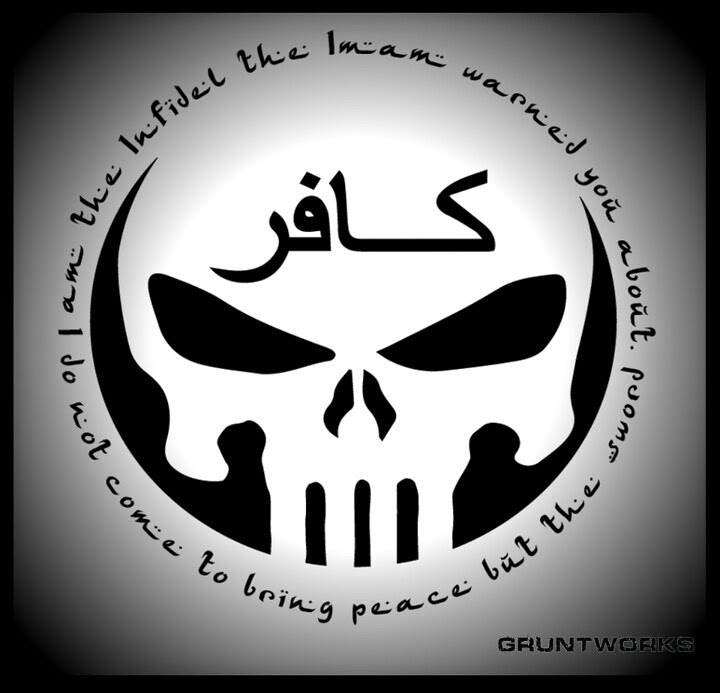 Facebook
Twitter
Pinterest
WhatsApp
This isn’t my standard sermonette, and in the end it will be for you, the reader to decide. God judges all men, all I can offer to do is act as His travel agent and arrange the meeting. Slotting rag-heads in a sight picture is not an act of malice. It’s an act of self preservation. Apparently the Anglicans in England have lost that survival instinct that was honed over 800 years…interesting.

At first I thought that it must be an Islamic publicity stunt. However absurd the claim, it couldn’t be true…but apparently it is and with the exception of a hand full of dissenting voices, the Church of England is OK with it.

The Daily Mail (Link) A leading liberal clergyman has come under fire from traditionalist Anglicans after allowing a full Muslim prayer service in his church. Reverend Giles Goddard, vicar of St John’s in Waterloo, central London, joined in the event by reading a passage from the Bible at the ‘Inclusive Mosque’ event.

He then asked the congregation to praise ‘the god that we love, Allah’. 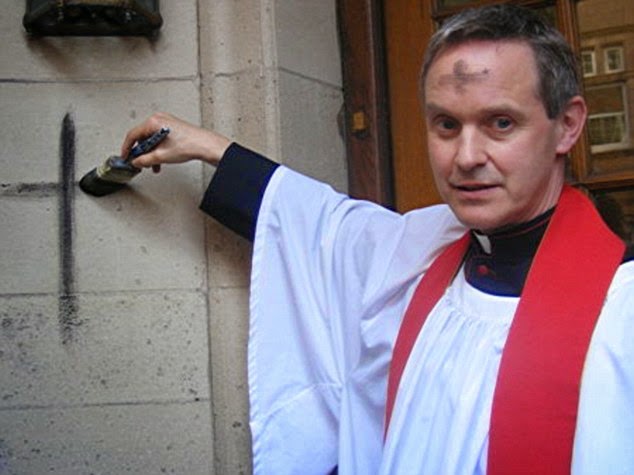 Why would Muslims want to hold a prayer service inside a Christian church? It has a lot of historical precedent as a symbol of conquest when they tear the cross off the cathedral and put up the crescent moon – but that’s about it as far as precedent goes. Has the Church of England congregation been invited to hold mass in the local mosque? Don’t hold your breath for that one.

“It was organised to coincide with the run-up to International Womyn’s Day last weekend.”