Are the voters going to throw the baby out with the bath water? In some cases, that will happen. 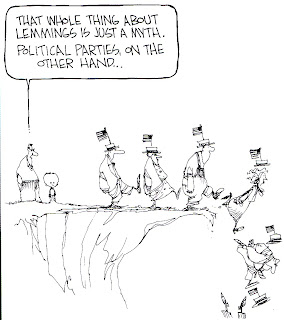 In most cases, if you are a barack hussein obama or Pelosi/Reid liberal, you might want to build bridges with your old law firm (since most politicians are lawyers). The mood of voters for the most part is unfavorable toward you and with good cause. American people like to think of themselves as fair minded and prefer honest victories to the sleazy backroom deals and rampant corruption of the barack hussein obama administration.  The Chicago way, SEIU thugs, ACORN style promotion of child prostitution and mafia-like behavior may play well to the obama advisors, since they’re all Chicago machine politicians.

The rest of us don’t see it that way.

And votes will tell in November whether or not having barack hussein obama show up to campaign for you is a good idea or a bad one.