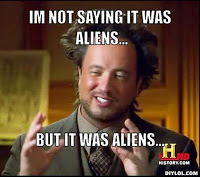 The theory is up there with the hollow Earth, flat Earth, and a lot of Ancient Alien theories. Some also say that it’s not a pyramid at all, but a snow covered mountain on Antarctica. But what fun would that be?
Enter the Piri Reis Map, made in 1513 by the Ottoman admiral/cartographer Piri Reis. Some of the map has been destroyed but the portion that remains clearly shows the Western coast of Europe and North America in addition to Brazil with impressive (for the time) accuracy. There are also a variety of detailedly represented islands depicted on the map. Reis claimed that the map was based on ten Arab sources and four Indian maps sourced from the Portuguese.
Accuracy is not the most interesting feature. The map depicts the Antarctic coast far before it was “discovered” by Fabian Gottlieb von Bellingshausen and Mikhail Lazarev on January 27th 1820.
Was Antarctica explored and possibly even settled by humans in a time now obscured by time? 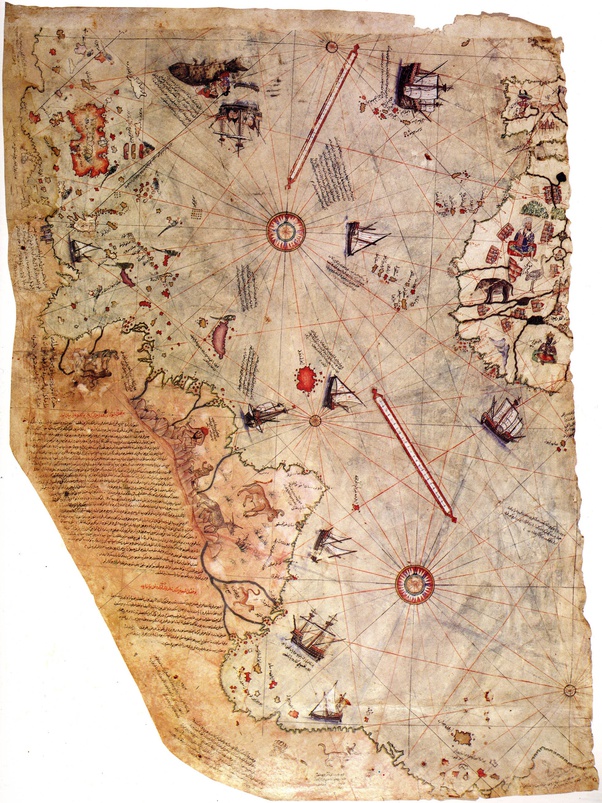 Researchers and investigators have determined that Antarctica has been covered by ice for the past 34 million years, and speculate that the only way that mankind could have built pyramids in the intervening time is if they were assisted by space aliens or space aliens did it without help from humans… so there you have it. Aliens…again.