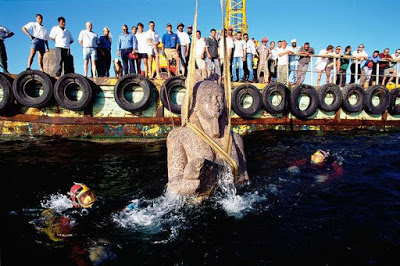 Man-caused global warming has been shown to have begun as early as 1200 BC. In this article (link) scientists discuss how the city of Heracleion was once above water. 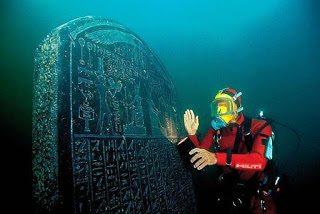 The lost city of Heracleion (Egyptian and Greek) was city that existed before the foundation of Alexandria in 331 BC. The city saw its golden days as it served as the main port of entry to Egypt for all ships arriving from the Greek world.

Some are concerned that the beachfront home of Barack and Michelle Obama at Martha’s Vineyard will suffer the same fate as the oceans rise due to global warming. 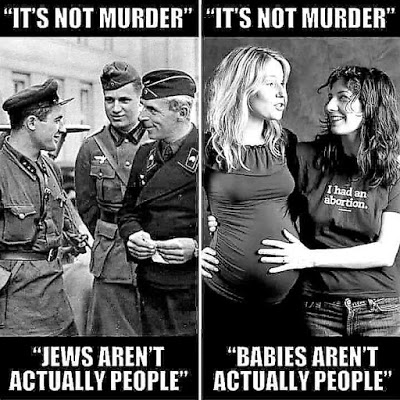 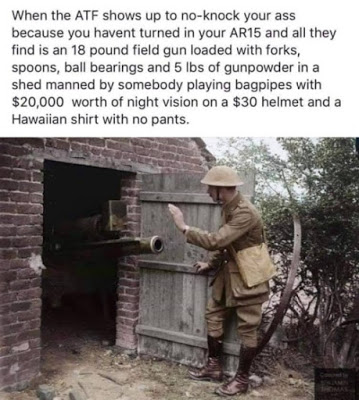