I think that managing refuse, picking up trash and a pollution free environment is key to a building a better world. Unfortunately, China, developer and spreader of plagues, leads the planet in pollution and over harvesting the seas. And nobody will do anything about it because they merely bribe anyone involved in adjudication. And face it, the media loves communist China.

Secondly, the goal of limiting carbon emissions can be handled through development of nuclear power plants. Much of Europe is powered by nuclear energy, the US navy runs a lot of nuclear power plants, and it’s the only 24/7/365 way to turn up or dial back energy for where and when it’s needed that doesn’t involve oil/gas. The windmill and solar collector scam is — a scam. Period.

If the green new deal morons were advocating 100% nuclear and hydroelectric electric power, I wouldn’t disagree. It’s clean, and it’s safe and it makes sense. Use Yucca mountain to store spent fuel rods. We spent billions to build the facility in Nevada. 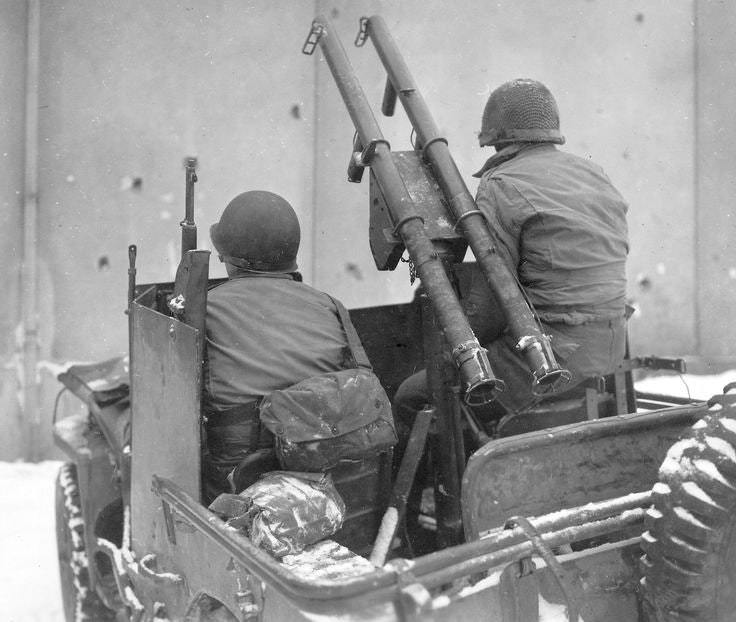 Give some midwestern boys access to sheet metal, welders, and weapons and they just can’t help themselves.

What’s with West Virginia and Cats? 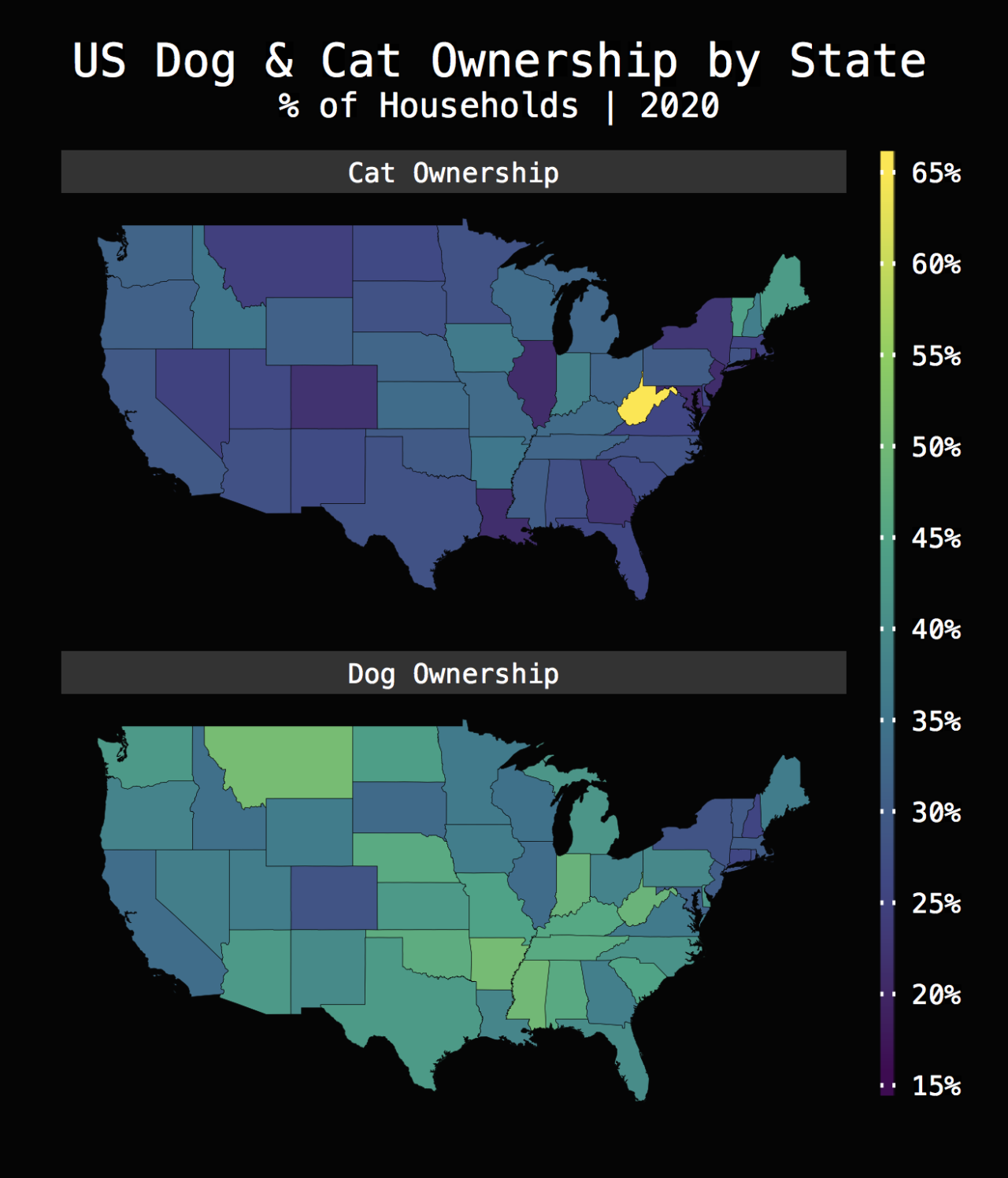 I realize that the term “pet ownership” is not politically correct anymore. It’s an “adopted” pet, or a “pet partnership.” Camperfixer, how does DRMRSCAMPERFIXER, a veterinarian, think of it? 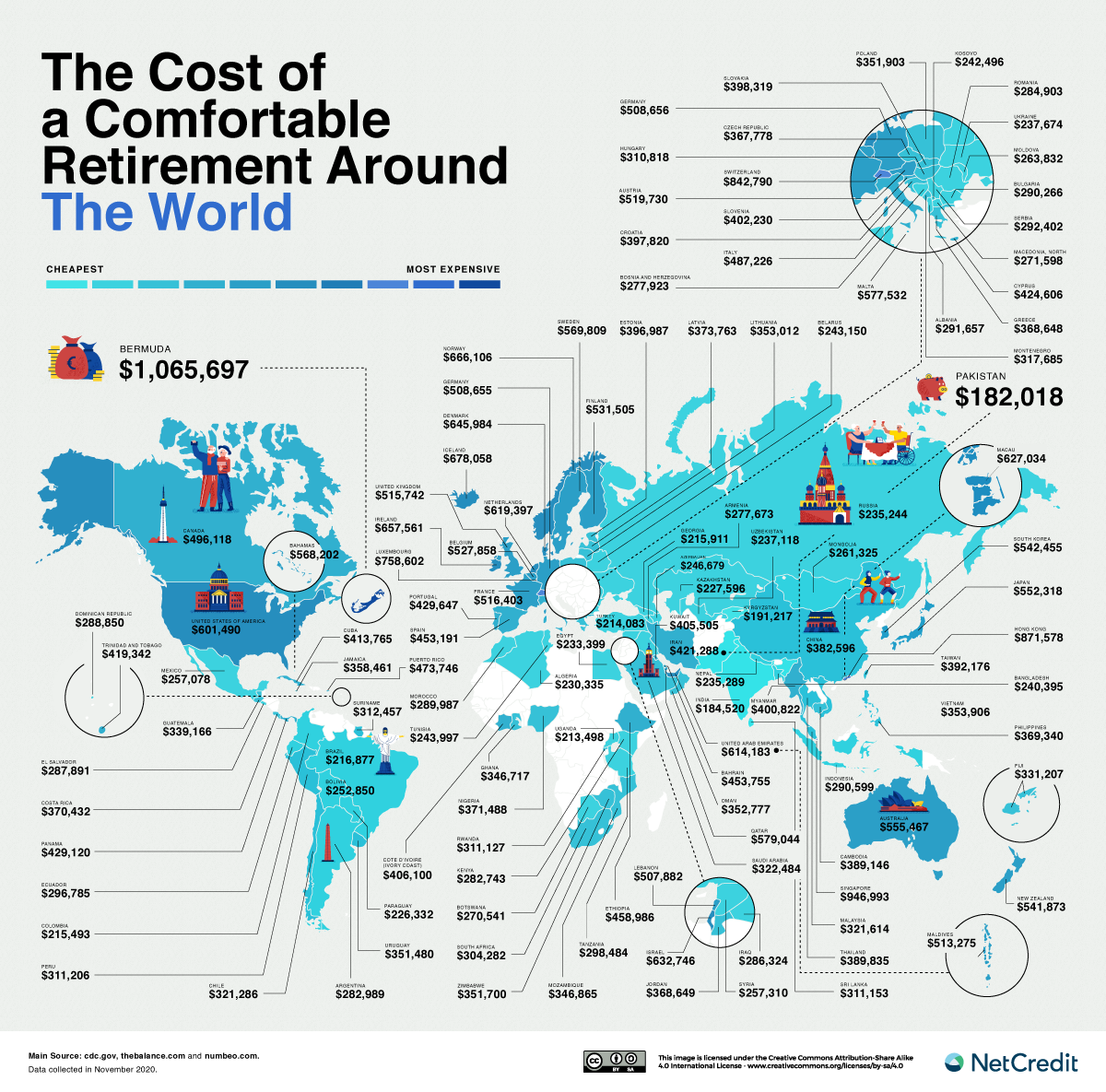 Are you going to be set up to retire when you turn 64? The truth is: most people aren’t. And if you’re planning on retiring somewhere like the US or the UK, you’re going to need over half a million dollars in the bank to do it comfortably. But if that sounds unreasonable, then retiring abroad might be the next best option.   In this new study, NetCredit crunched the numbers to find out what it would cost to retire comfortably in every single country around the world.

Pakistan appears to be a bargain. So does India. I wonder if I can get indoor plumbing for those prices?

Where rainforests are found naturally in the world. 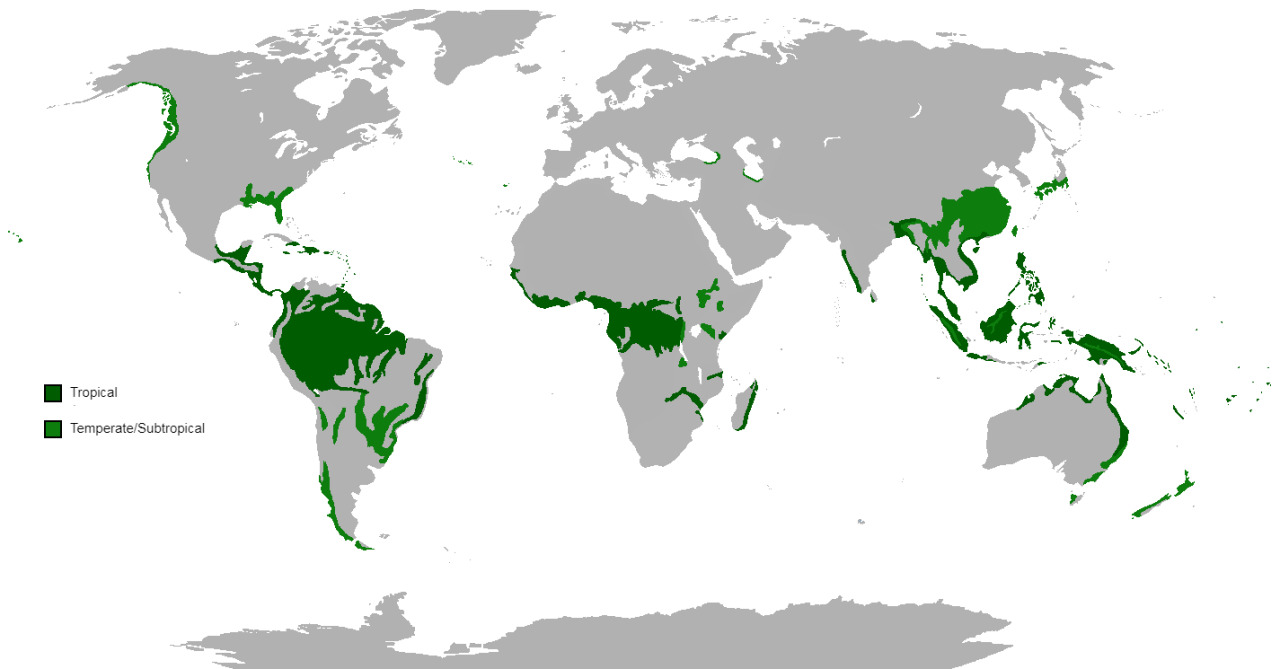 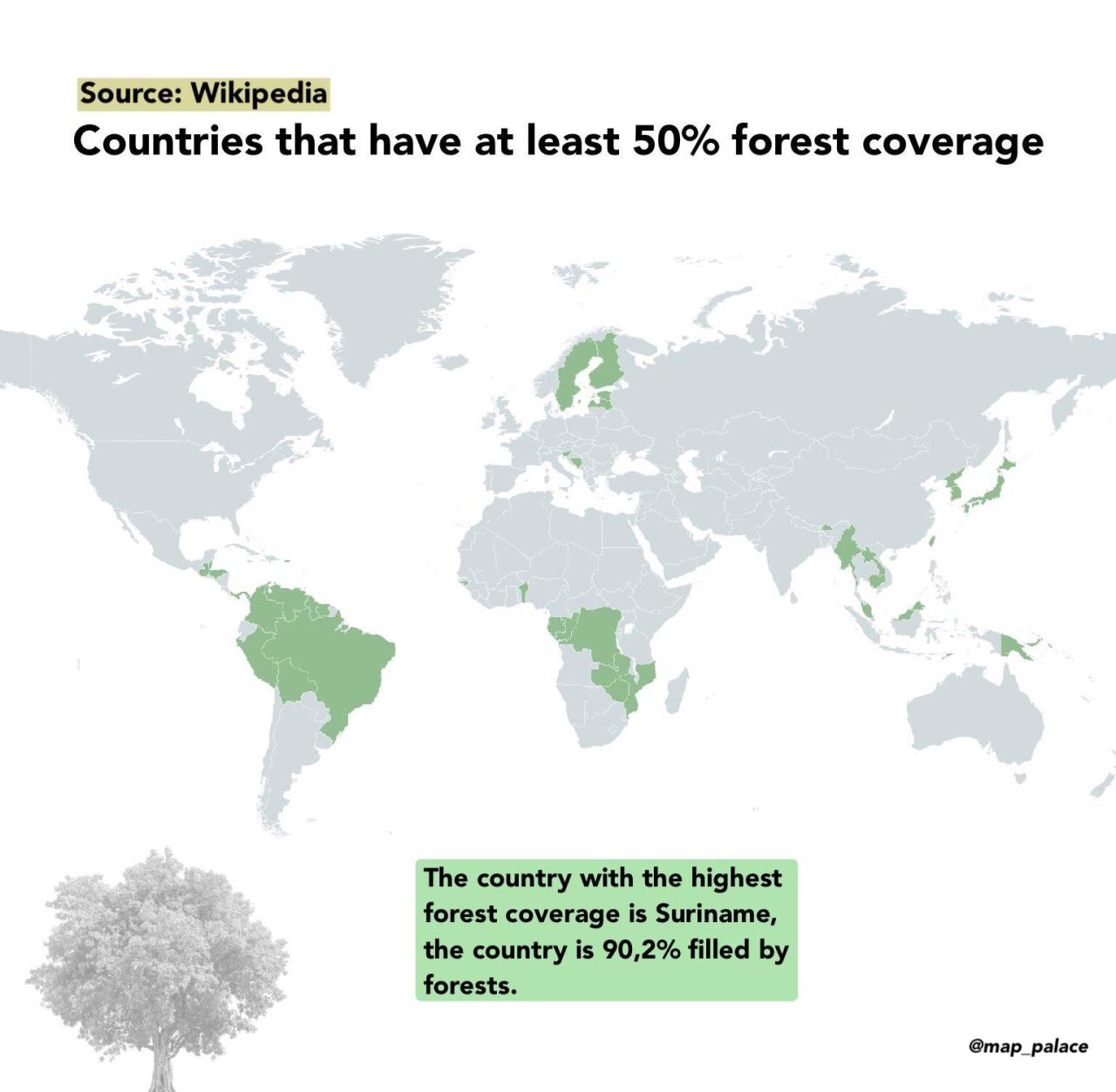 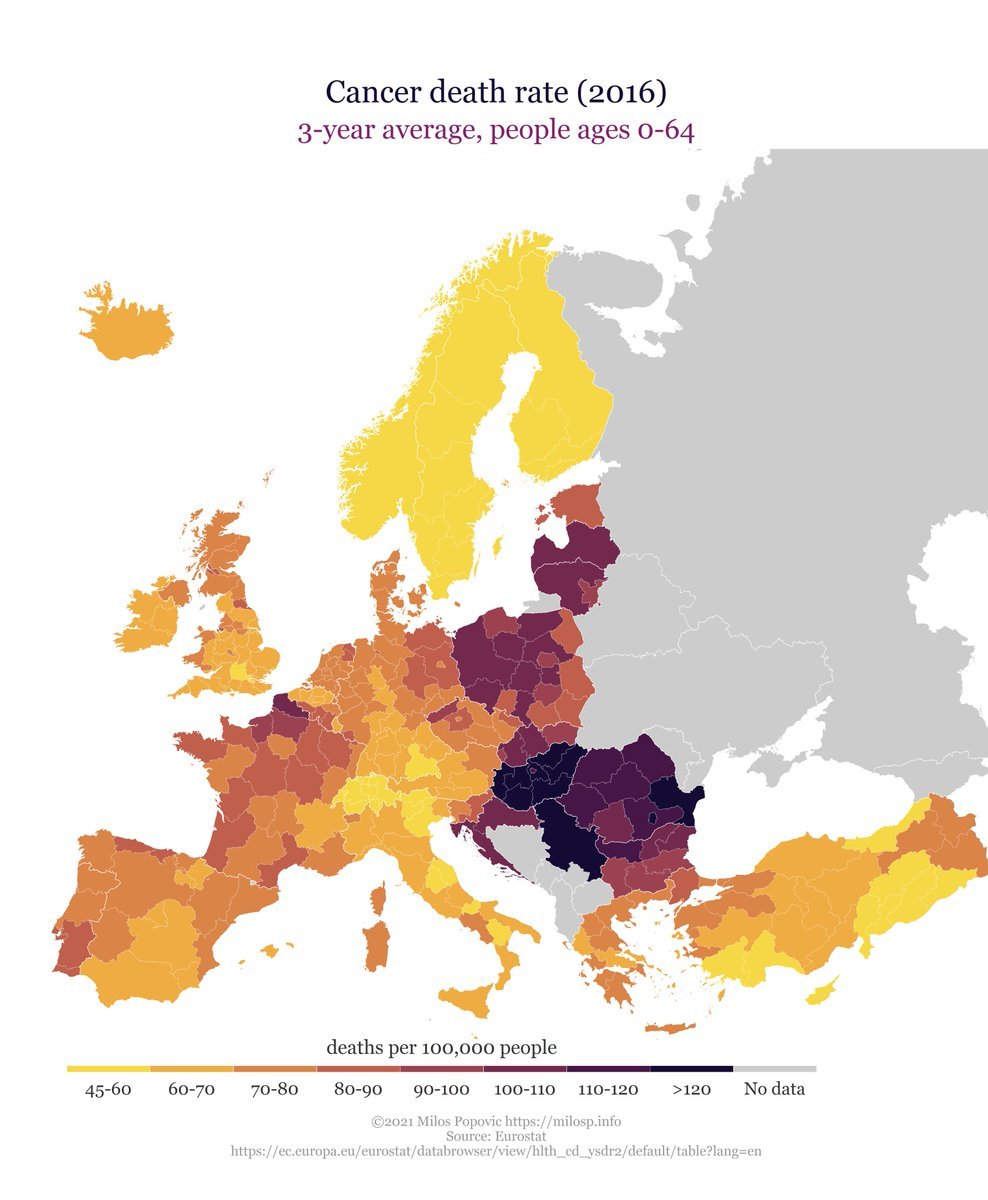 Regions in Hungary & Serbia have the highest rates in Europe. There should be an overlay for tobacco products sold per capita, but I don’t have that. 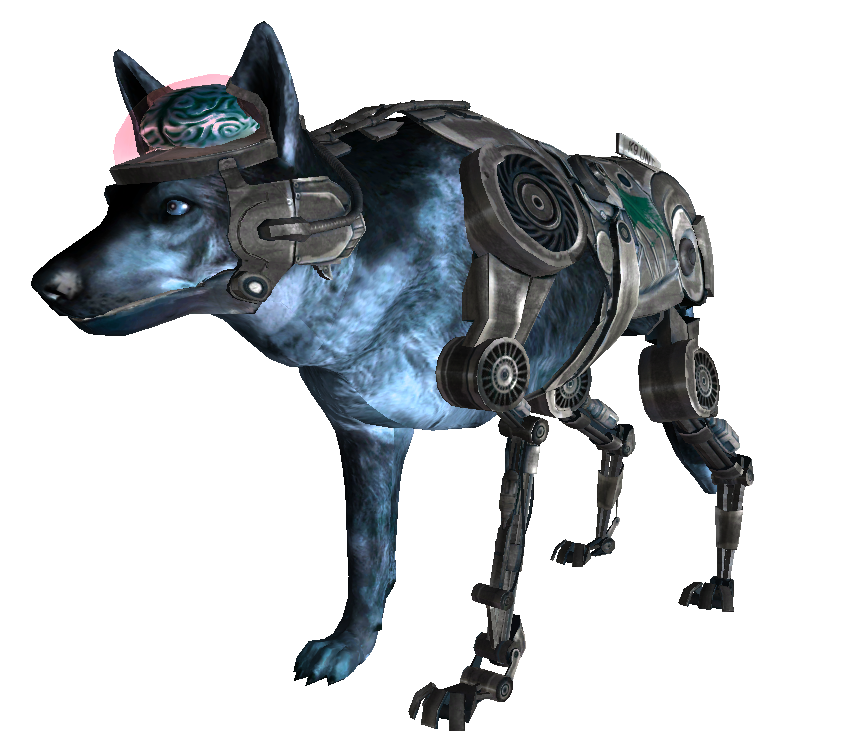 LSP’s faithful hound, Blue Avenger, is a highly modified cyborg. This graphic shows what improvements have been made. 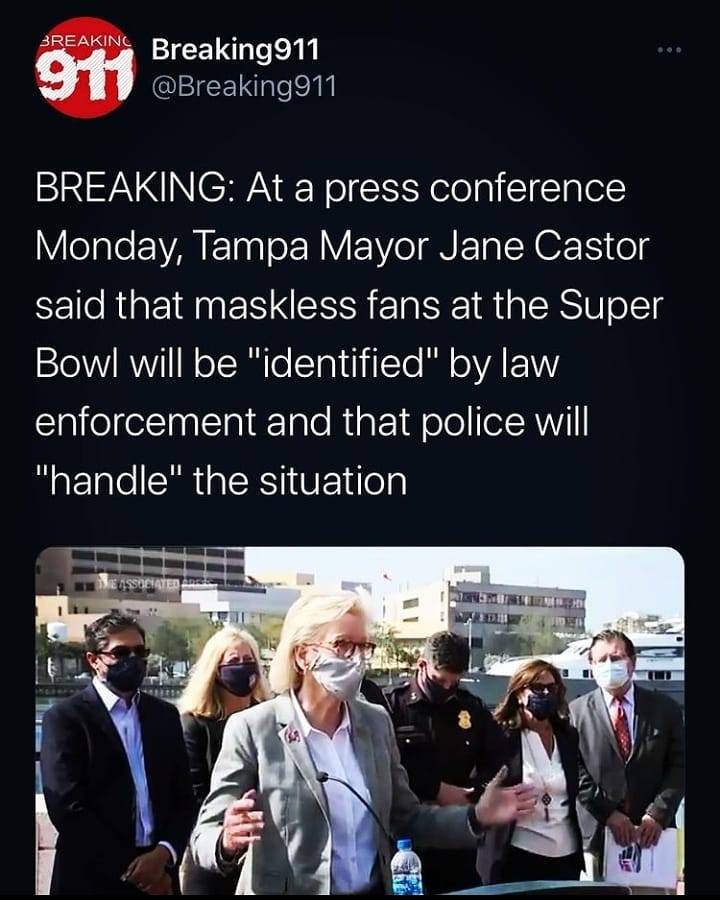 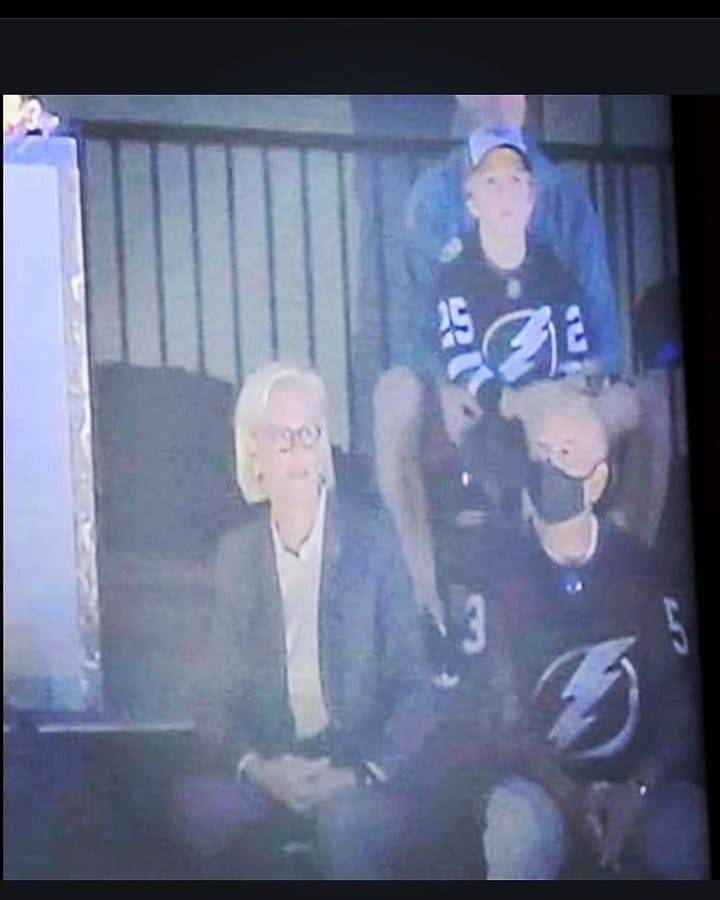