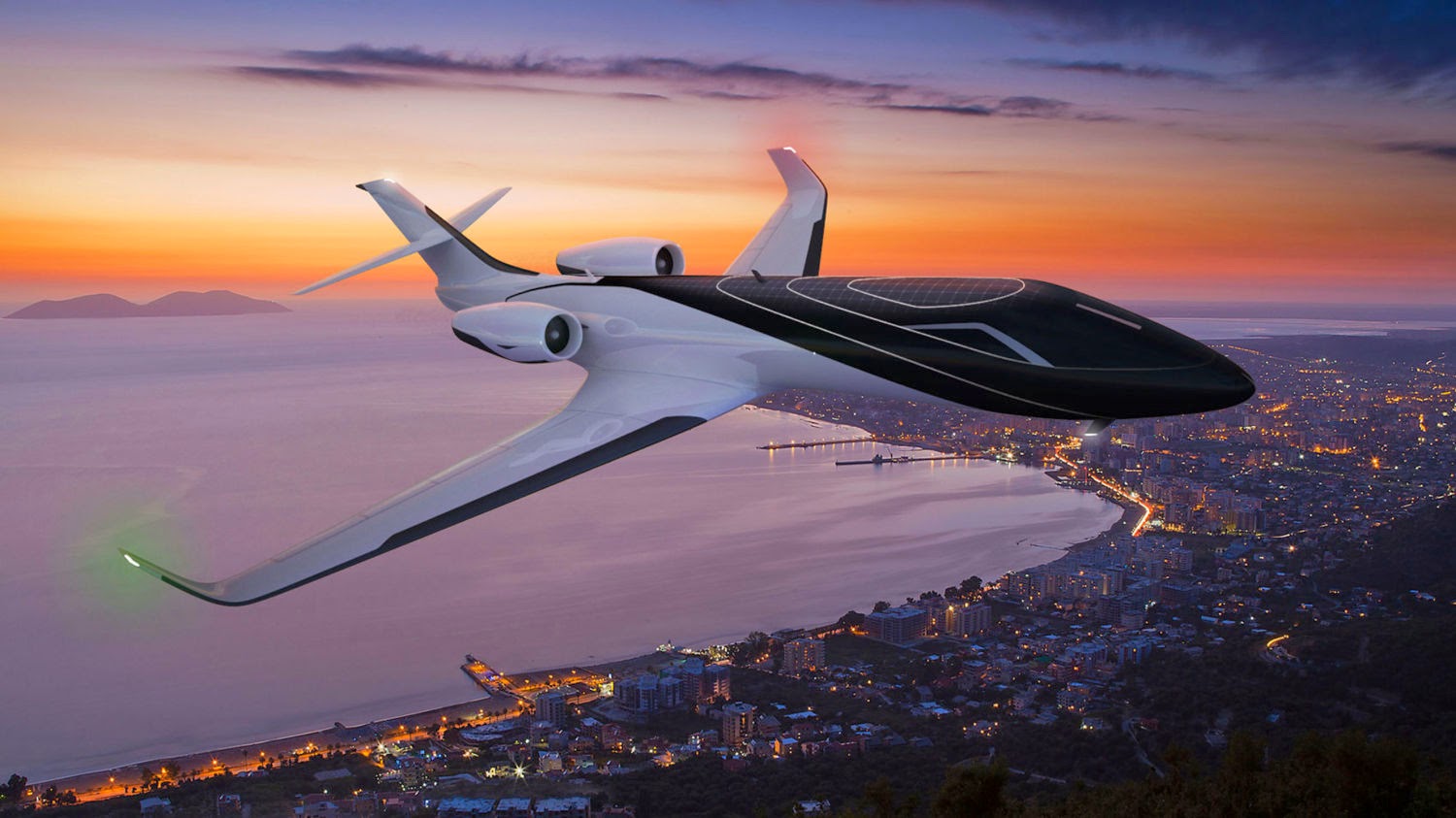 Removing windows from passenger aircraft may be one solution to aircraft designers. I don’t think that it’s far-fetched and though the idea may not be an immediate thrill, I think that it will catch on.


Would you board a windowless jet?  What if the fancy system broke (as they seem to do with regularity just like the in-flight movies do)?
Keep in mind that all military transport aircraft are windowless and that the military works hard to insure that you are uncomfortable when taking a ‘hop’.  Note the photo below of SEAL Team 5, C Ptn. in a C-130 circa 1986. Windowless, no padded seats, no flight attendants, and the food is In-Flight Rations (forerunner of the MRE) with all of the good stuff inside stolen by the flight crews previously. 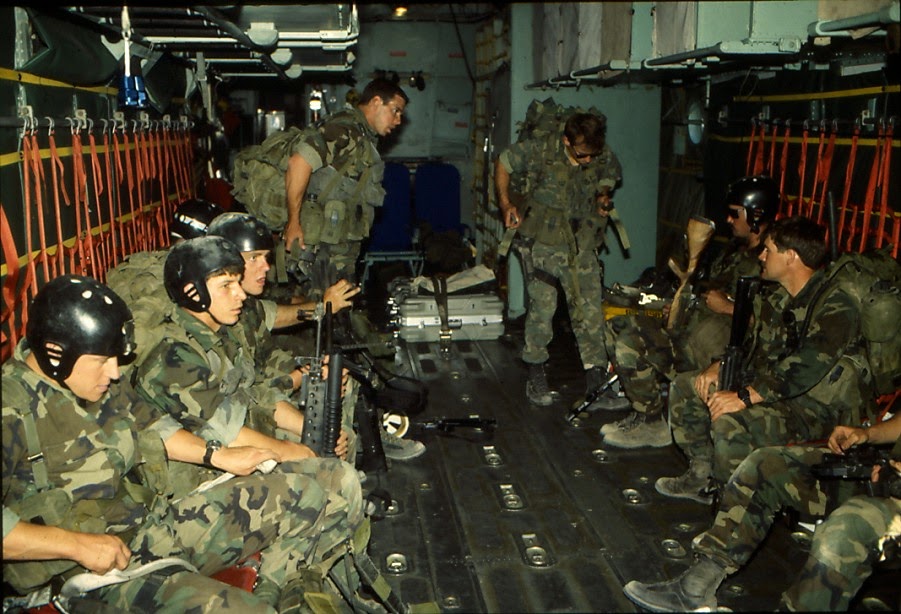 On long hops the guys usually string hammocks made of poncho liners across the fuselage, which isn’t all that bad. I don’t think that you could do that in a commercial aviation setting.