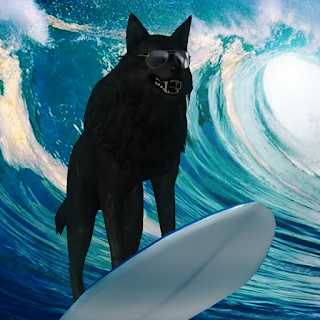 Facebook
Twitter
Pinterest
WhatsApp
It’s not easy to find a sermonette topic to blog about, but this one is based feeding one’s soul. I have been trying to figure out how to do that (precisely) and I’ll tell you that feeding my soul won’t happen at Fredd’s Aunt Sally’s house, where near lethal food is dished out every day.

“When of thy Earthly goods thou are bereft,

And from thy slender store, two loaves alone to thee are left,

Sell one and with the dole,

Buy hyacinths (or take a trip to the surfing competition) to feed thy soul.”

The White Wolf Mine should be complete in a month from now (6 weeks after the promised date), and morbidly over the original bloated budget.

Still, it’s going to be a nice spread.
There is Thanksgiving coming up. Then I’m going to Hawaii for two weeks while the hovel is being finished to soak up the sun and attend the last to segments of the triple crown of surfing (championship – Van’s World Cup and the next week is Billabong Pipe Masters). Some of the old hands who’ve been hanging around this blog for a while will note, “LL, you go to the surfing championships almost every year at this time”.

And that would be generally true. Most times I bring kids and grandkids but not this time. The house situation is stressful and surf’s up (I hope). I’ve been a homeless vagabond since the lease was up on the house I lived in and if I’m going to be somewhere, a five star resort in Hawaii is better, right? I need to throttle back and pamper myself. That’s my solution to soul feeding because life’s a beach. I like to swim. I like the ocean. I’m not a champion surfer. But I need a new latitude. 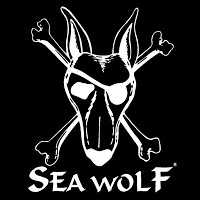 In answer to your unasked question: A Surfing Wolf is not much different than a sea wolf. Neither species is native to Arizona, though there are wolves in the area north of the Mogollon Rim where the White Wolf Mine is located. I was up there last week and heard a pack howling. At least I think that they were wolves – they could have been coyotes. A howl is a howl to me.

In 1998 the federal authorities released 11 Mexican gray wolves into the Arizona wilderness. Fourteen years later, in 2012, there are only 58 wolves in Arizona. In 2016 the population is now around 113. Endangered Mexican wolves are making a comeback in Arizona and New Mexico.

LSP is going to chide me for going to Hawaii. He’s going to say that I should go to Lee Ho Fook’s in London. But the weather is different in England than it is on the Banzai Pipeline.
And no, I won’t be scoping out attractive women wearing almost nothing. This is a family blog, it’s a sermonette and it’s not something that I’d admit to. No Pina Coladas at Trader Vic’s either.
I may have to post photos when I get there in a week or so.