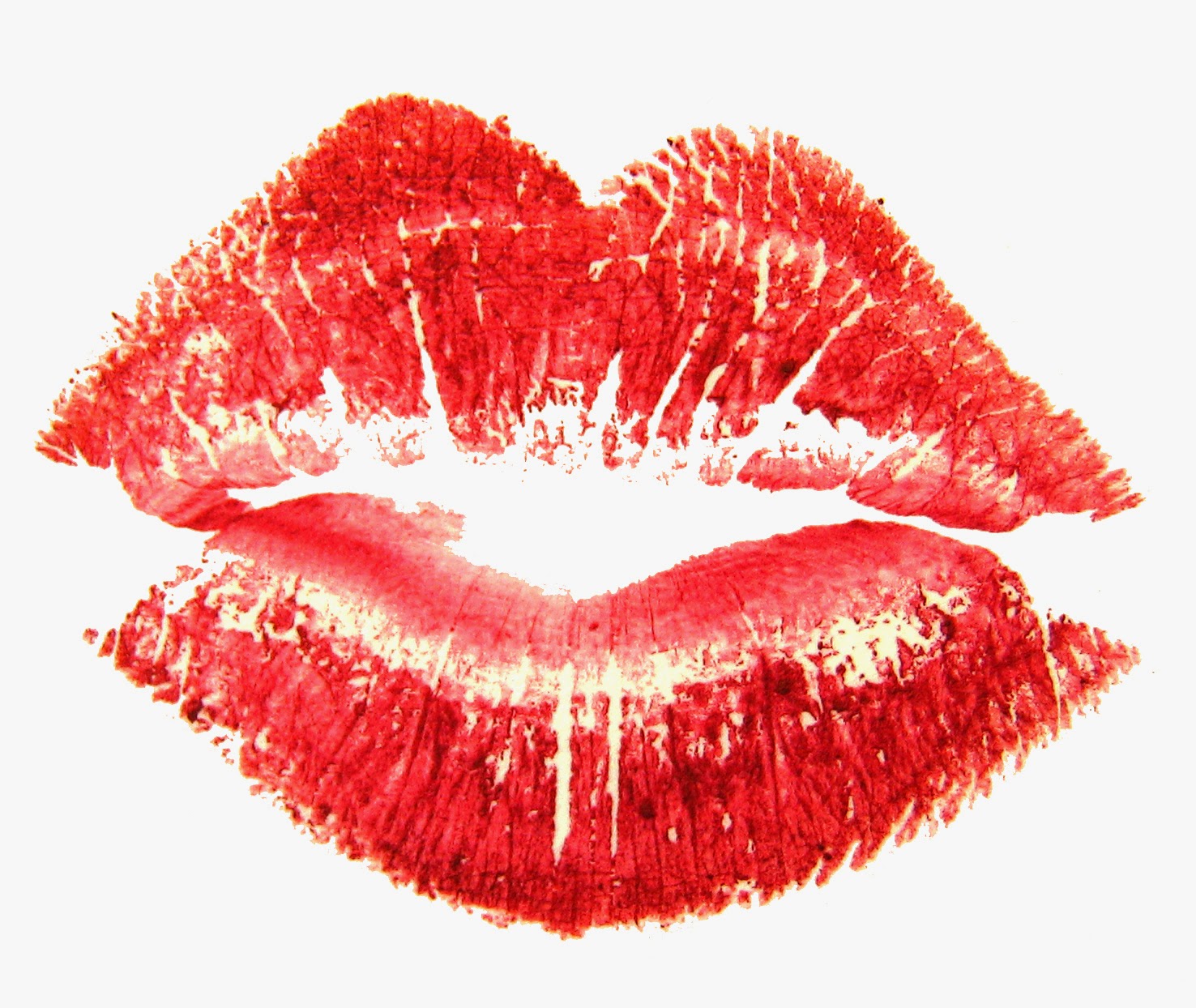 When Bobby Vinton sang, “Sealed with a Kiss”:

Though we gotta say goodbye for the summer
Baby, I promise you this
I’ll send you all my love
Every day in a letter
Sealed with a kiss

What was he really telling the girl who he hung out with all summer?
According to medical research, as many as 80 million bacteria** are transferred during a 10 second kiss. (Remco Kort, Martien Caspers, Astrid van de Graaf, Wim van Egmond, Bart Keijser, Guus Roeselers. Shaping the oral microbiota through intimate kissing. Microbiome, 2014; 2 (1): 41 DOI: 10.1186/2049-2618-2-41) He was sending her a menagerie of bacteria.

**To calculate the number of bacteria transferred in a kiss, the authors relied on average transfer values and a number of assumptions related to bacterial transfer, the kiss contact surface, and the value for average saliva volume.

It’s time for further delving.
A system of more than 100 trillion microorganisms that live in our bodies — the microbiome — is essential for the digestion of food, synthesizing nutrients, and preventing disease. It is shaped by genetics, diet, and age, but also the individuals with whom we interact. With the mouth playing host to more than 700 varieties of bacteria, the oral microbiota also appear to be influenced by those closest to us.
Researchers from Micropia and TNO in the Netherlands studied 21 couples, asking them to fill out questionnaires on their kissing behaviour including their average intimate kiss frequency. They then took swab samples to investigate the composition of their oral microbiota on the tongue and in their saliva.

Lead author Remco Kort, from TNO’s Microbiology and Systems Biology department and adviser to the Micropia museum of microbes, said: “Intimate kissing involving full tongue contact and saliva exchange appears to be a courtship behavior unique to humans and is common in over 90% of known cultures. Interestingly, the current explanations for the function of intimate kissing in humans include an important role for the microbiota present in the oral cavity, although to our knowledge, the exact effects of intimate kissing on the oral microbiota have never been studied. We wanted to find out the extent to which partners share their oral microbiota, and it turns out, the more a couple kiss, the more similar they are.”

In a controlled kissing experiment to quantify the transfer of bacteria, a member of each of the couples had a probiotic drink containing specific varieties of bacteria including Lactobacillus and Bifidobacteria. After an intimate kiss, the researchers found that the quantity of probiotic bacteria in the receiver’s saliva rose threefold, and calculated that in total 80 million bacteria would have been transferred during a 10 second kiss.

Commenting on the kissing questionnaire results, the researchers say that an interesting but separate finding was that 74% of the men reported higher intimate kiss frequencies than the women of the same couple. This resulted in a reported average of ten kisses per day from the males, twice that of the female reported average of five per day.