The Long March Toward Amnesty

The American liberal definition of success could possibly be explained this way: Make the US into Detroit (the progressive wet dream) — except for Martha’s Vineyard, because the great and near great like a place to go on vacation (at government expense, of course).

That is what President Obama is saying, without actually coming out and saying it when he talks of Super Amnesty for illegal aliens.  It’s not unlike, “if you like your doctor, you can keep your doctor (haha)”. 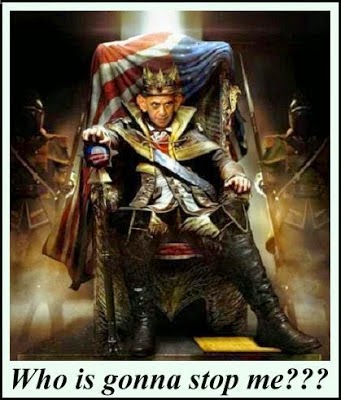 Why would America want to implement Super Amnesty? What does it do for a nation – beyond garnering a few votes for pettifoggers (a lawyer whose methods are petty underhanded, or disreputable) who wish to ascend to higher government office?
Let’s look at facts. Liberals love facts: 92% of black male teens in Chicago don’t have a job. In Detroit, 50% of all black men are unemployed. It’s not that there aren’t any jobs, but the entry level jobs have been mostly going to immigrants. The left loves root causes more than it loves red shirts with pictures of Che on them. So what is one of the root causes of unemployment in the inner cities?

The Center for Immigration Studies found that under Obama two-thirds of low-end jobs went to immigrants, both legal and illegal.

Illegal aliens not only displace workers, but they displace the workers that might have been. Teenagers who would have started working regular jobs instead roam around aimlessly. The lost entry level jobs are substituted with crime. 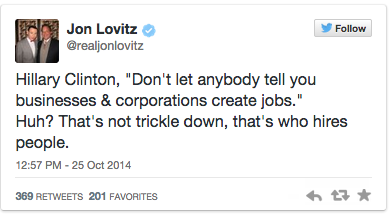 Homicide rates overlap with unemployment rates, especially when accounting for the demographic populations of young minority men who are statistically more likely to kill or be killed.

None of this matters to those who only wish to garner a vote and reach into your pocket.

Andrew Price’s Commentary is worth reading.