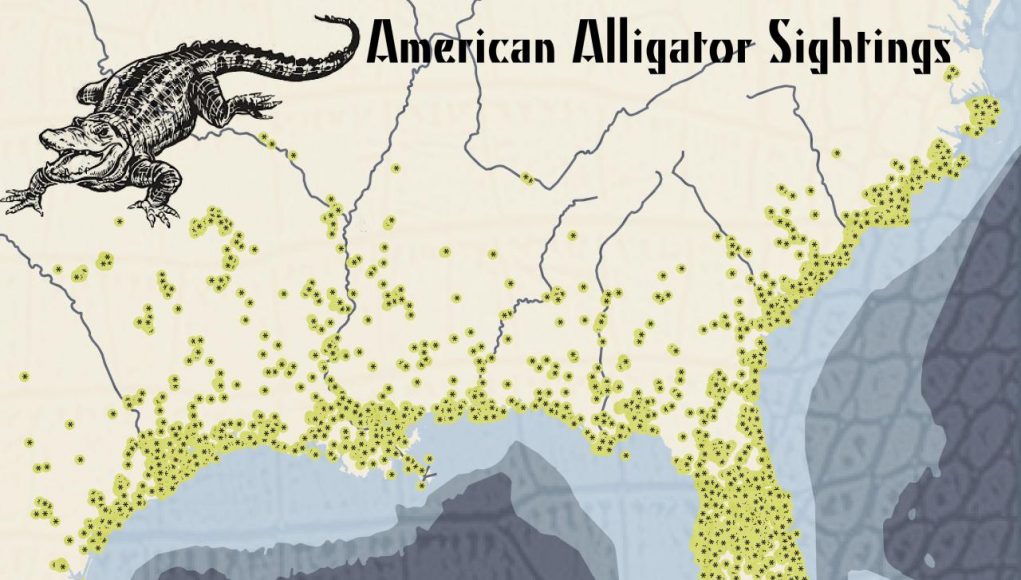 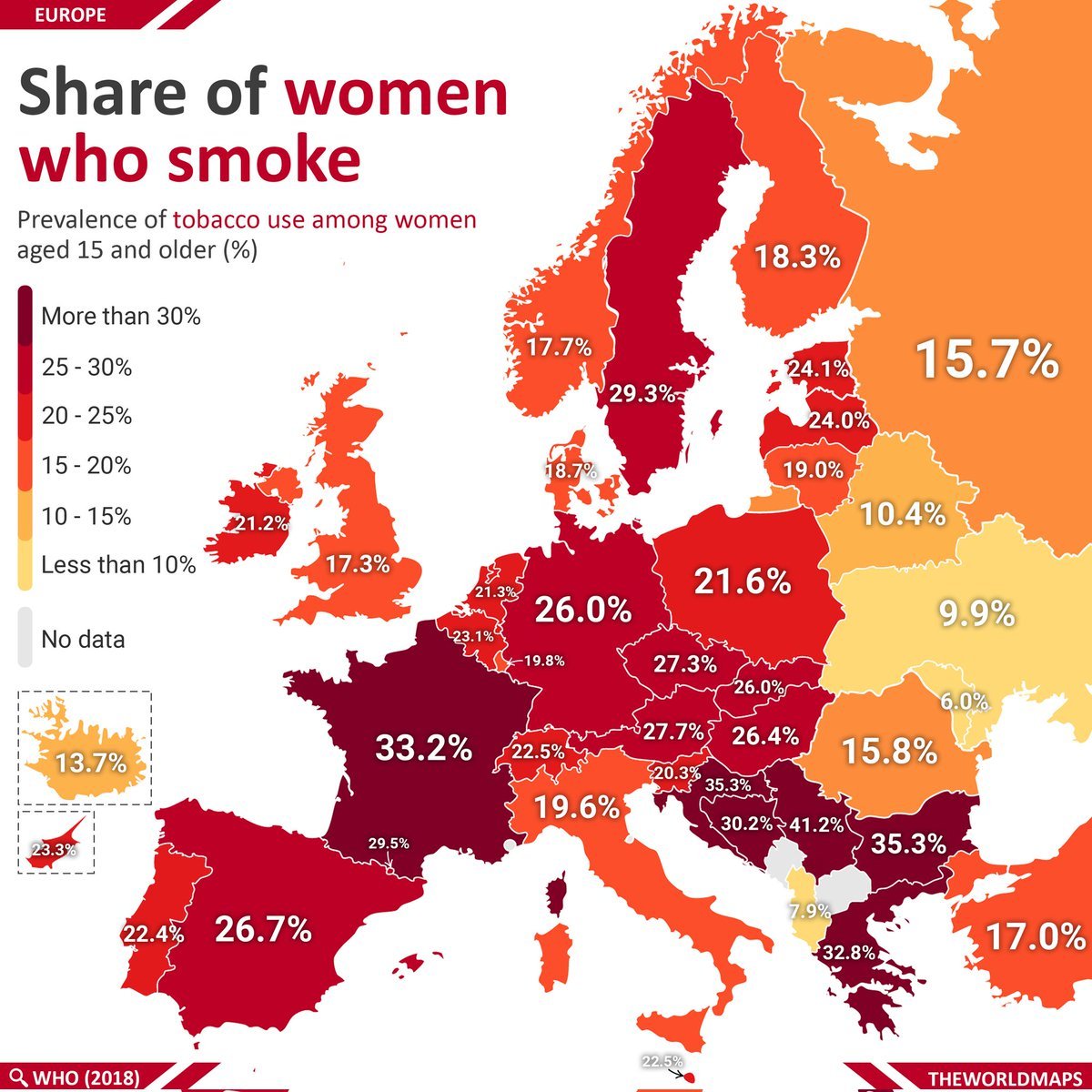 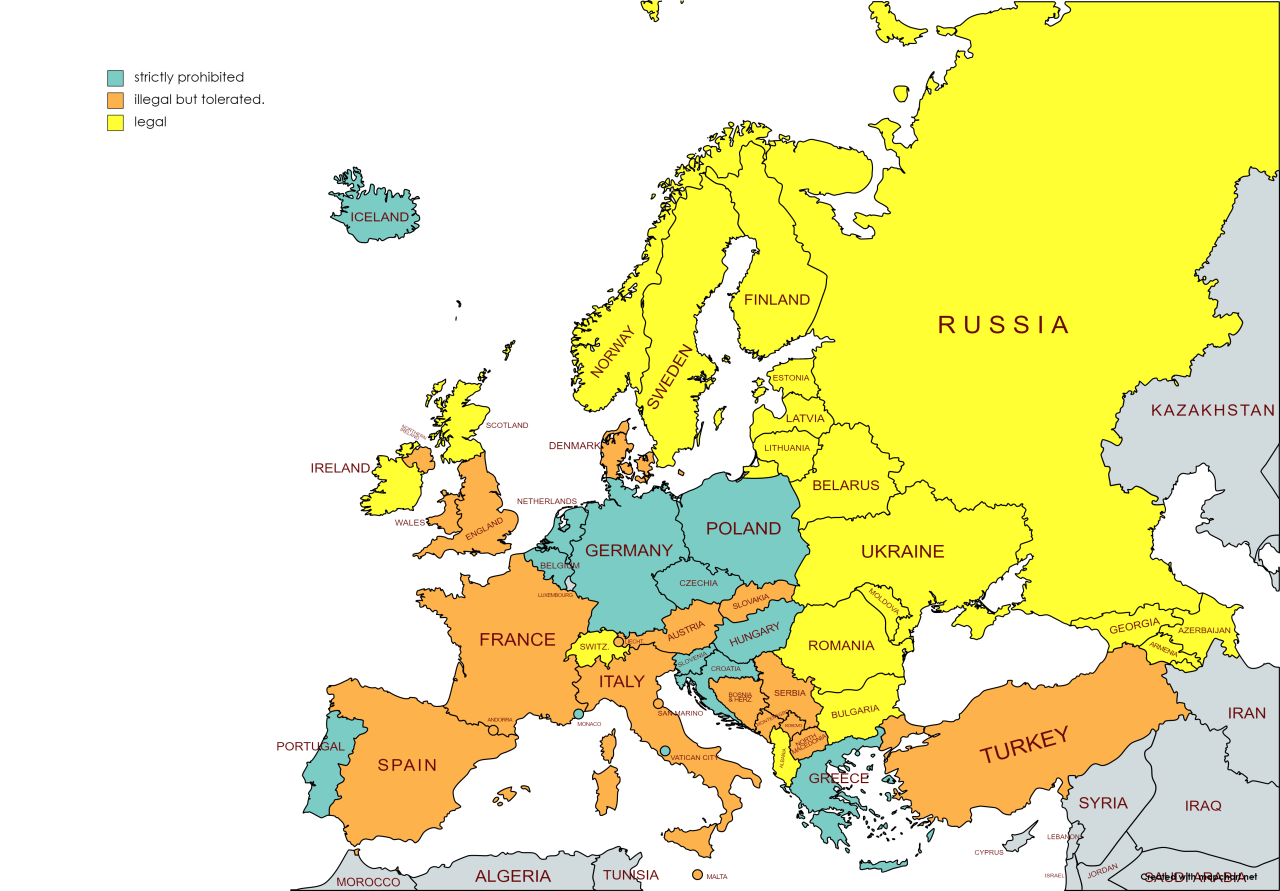 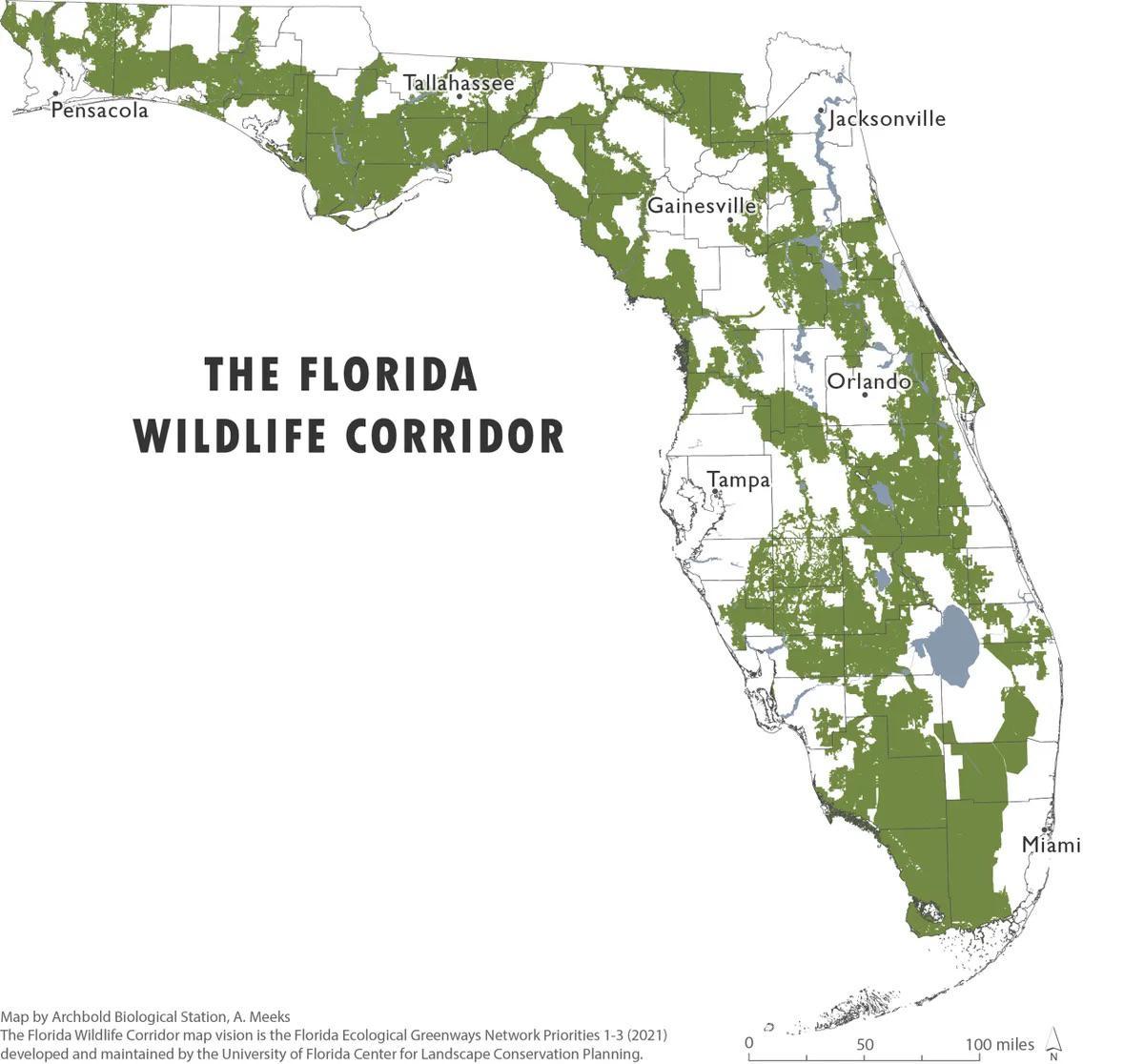 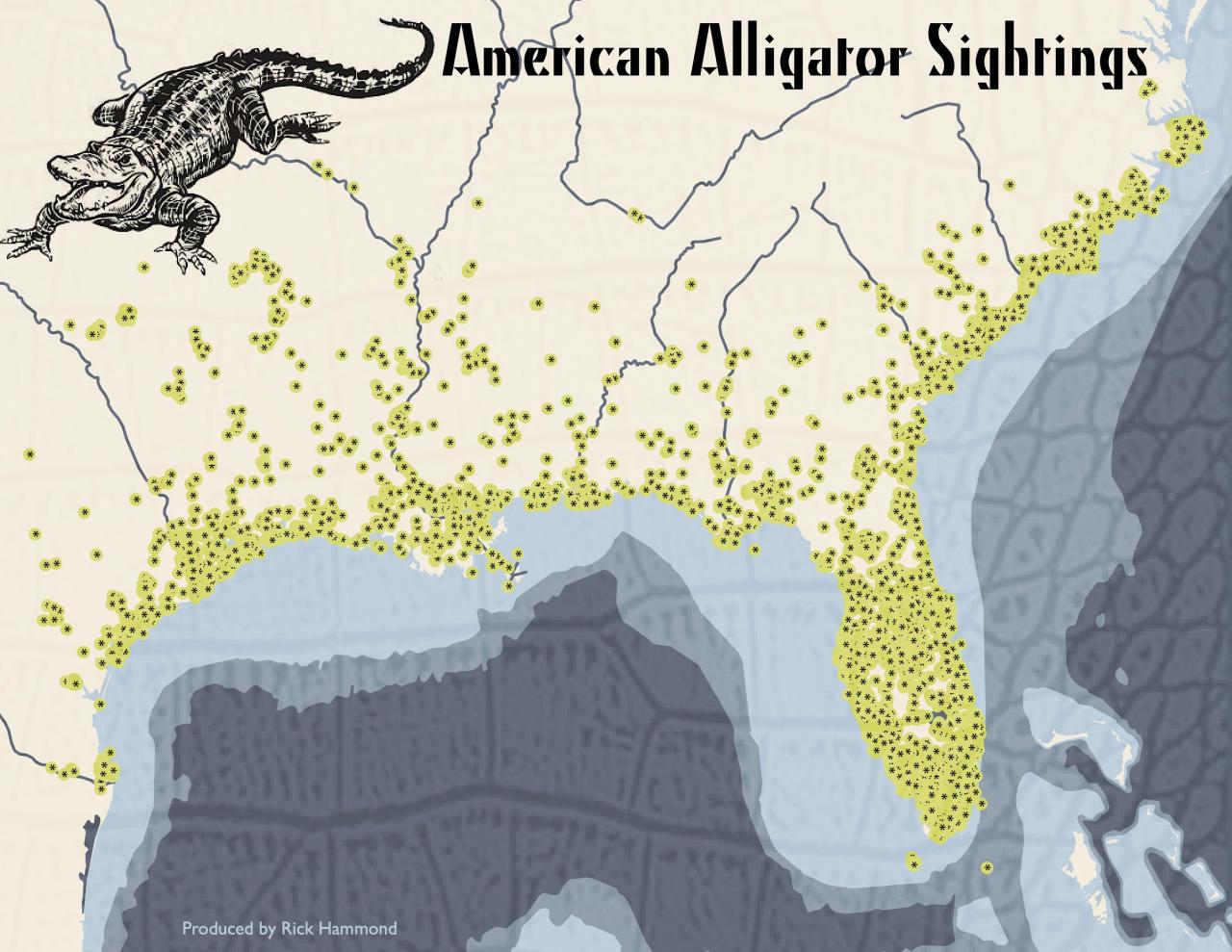 The nine major civilizations of the world, according to Harvard Professor Samuel Huntington in his book “Clash of Civilizations“. 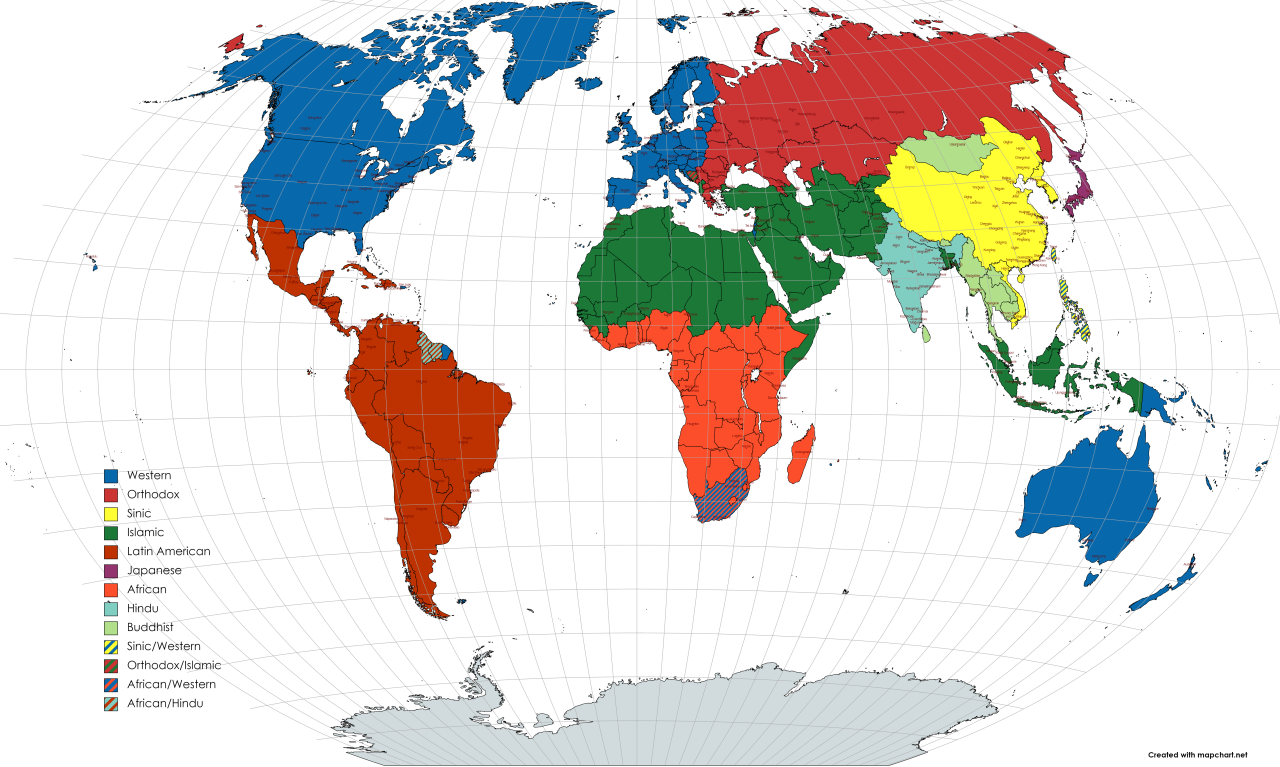 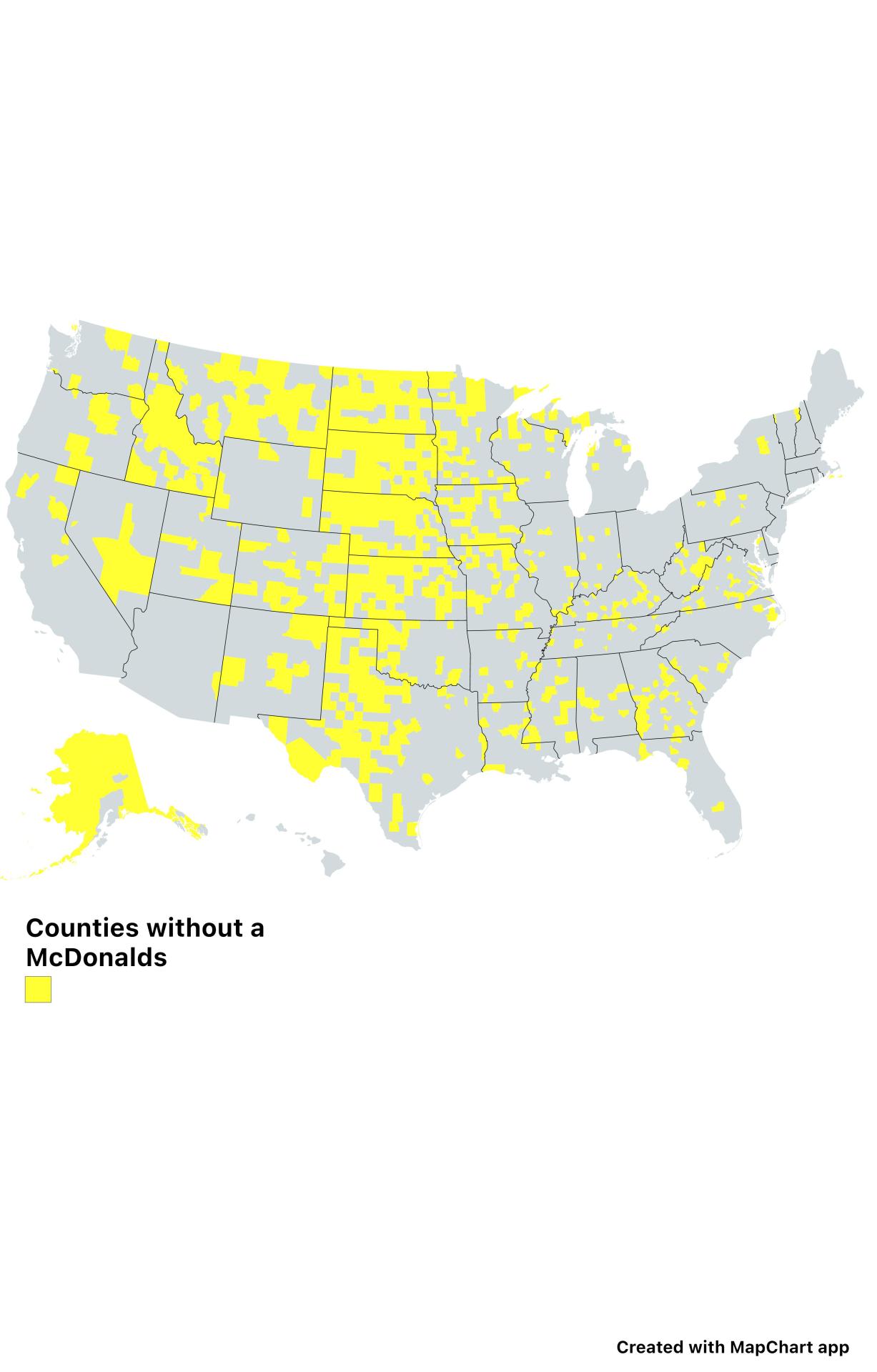 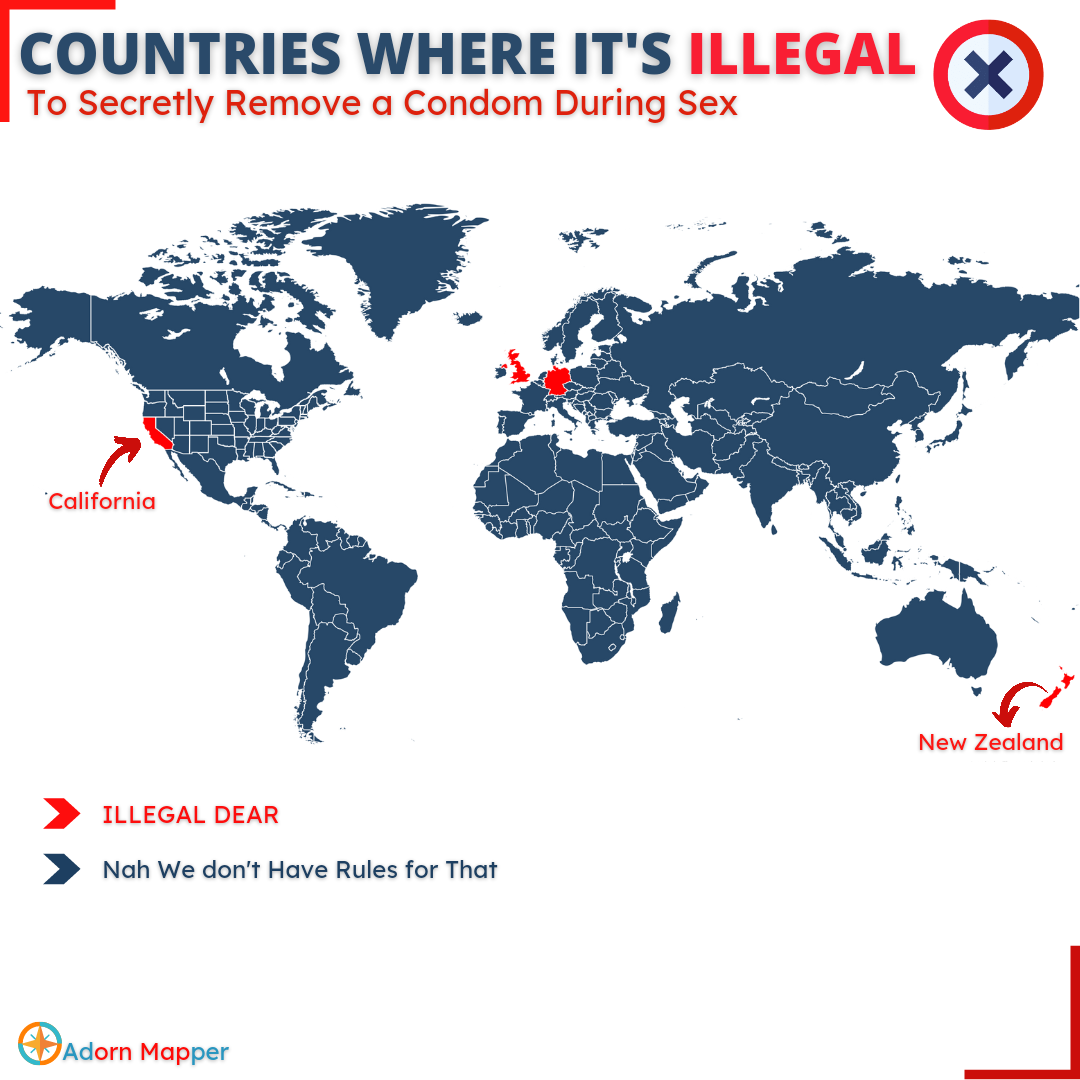 The Swedes, Norwegians,  and Germans get around 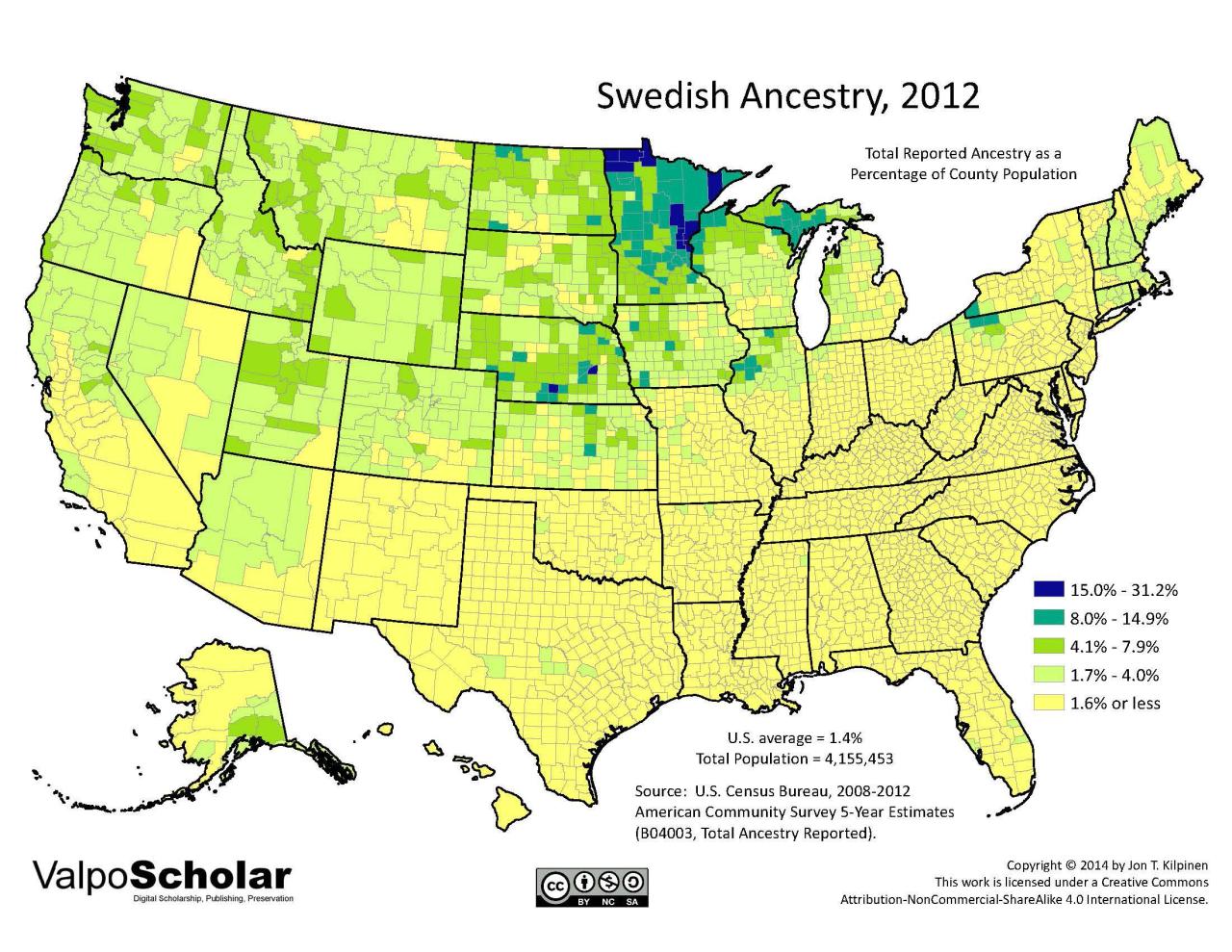 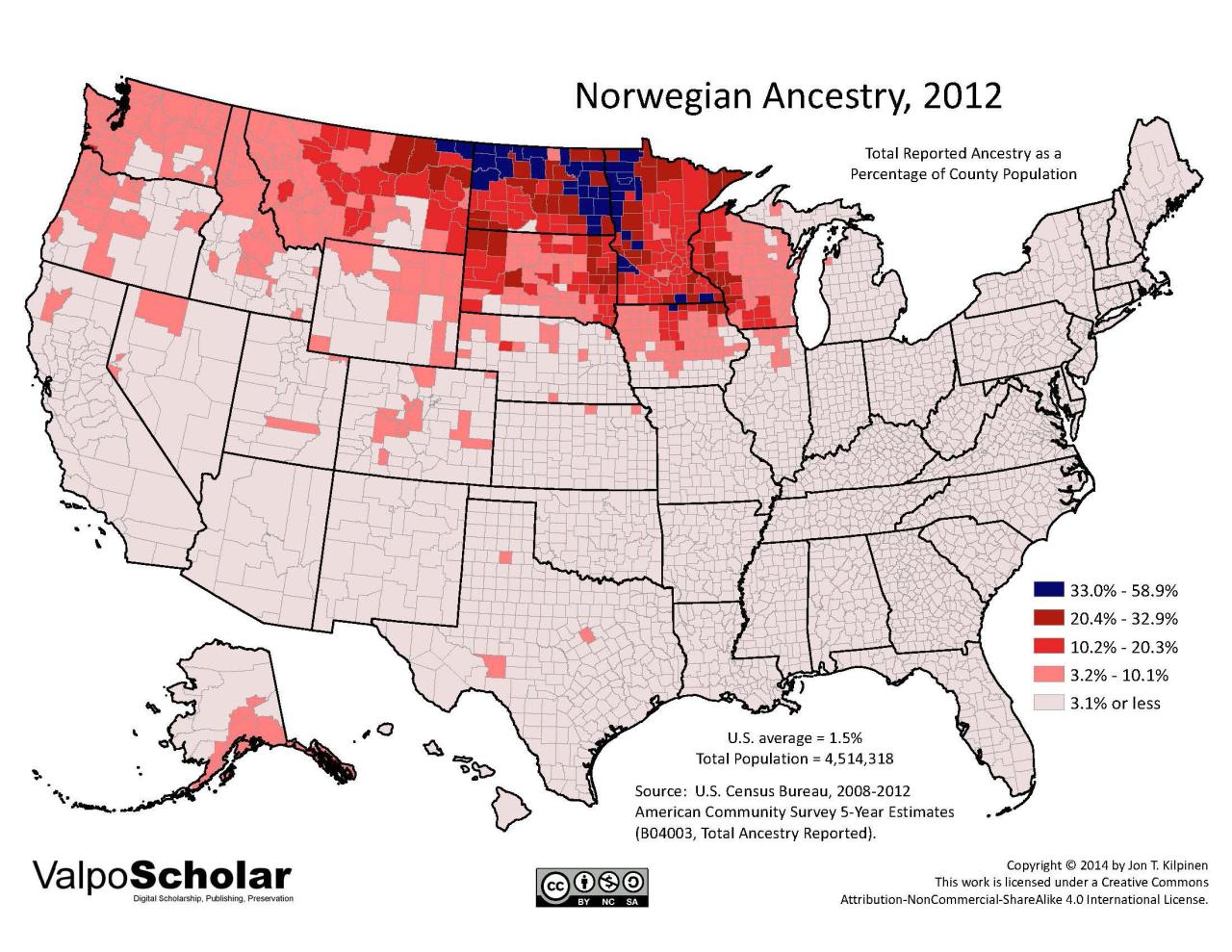 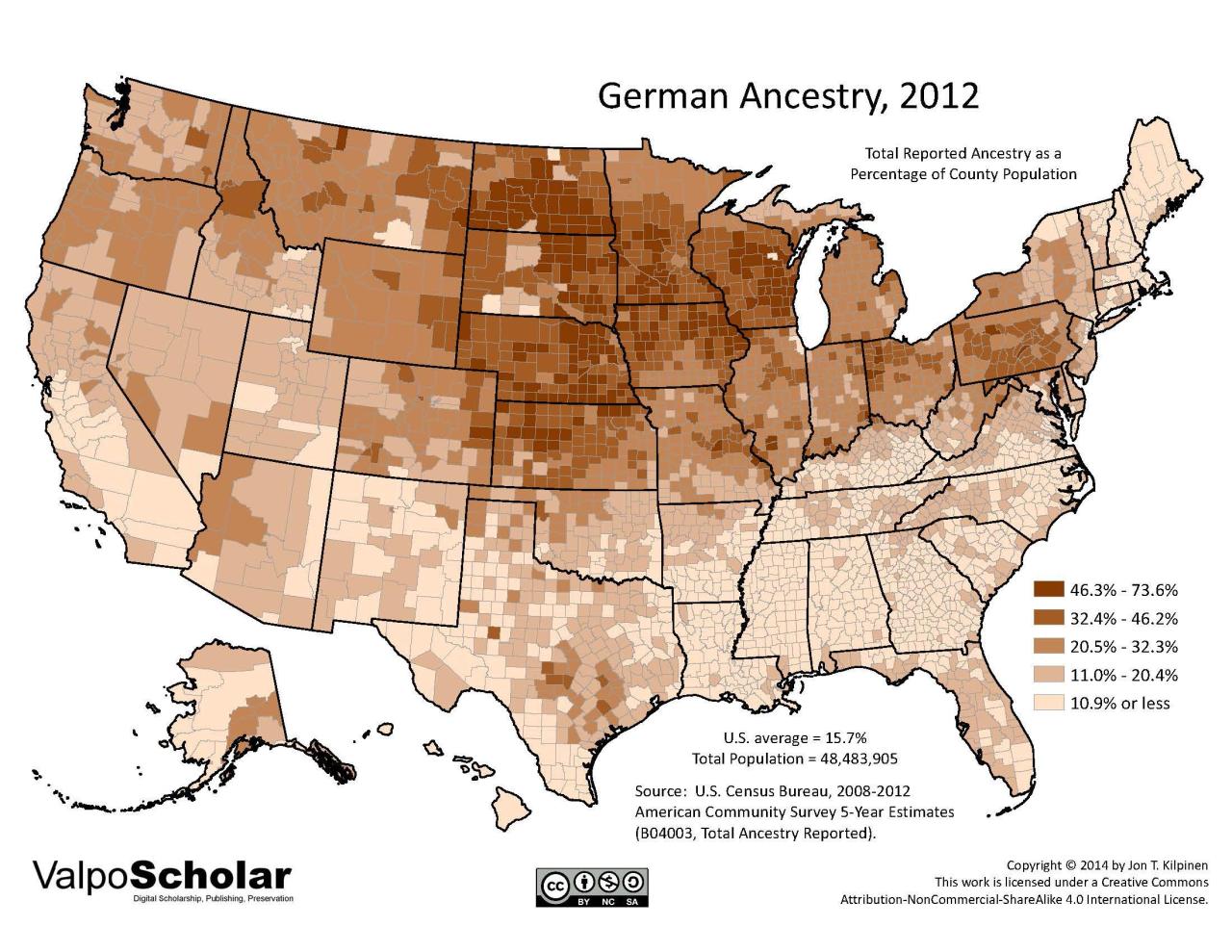 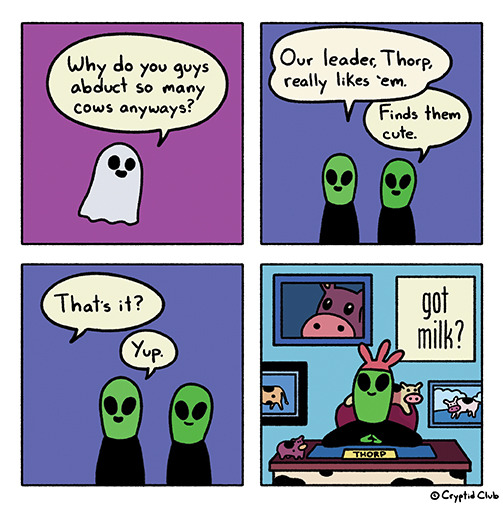 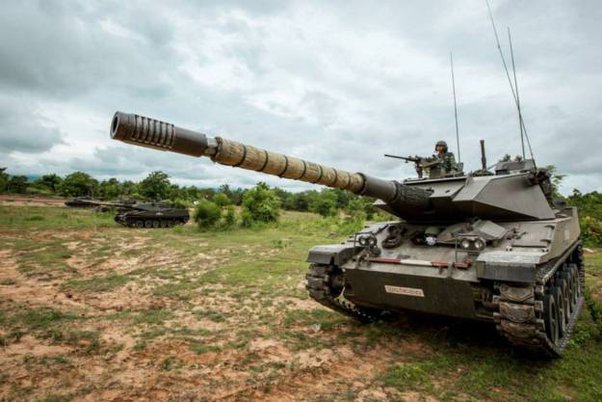