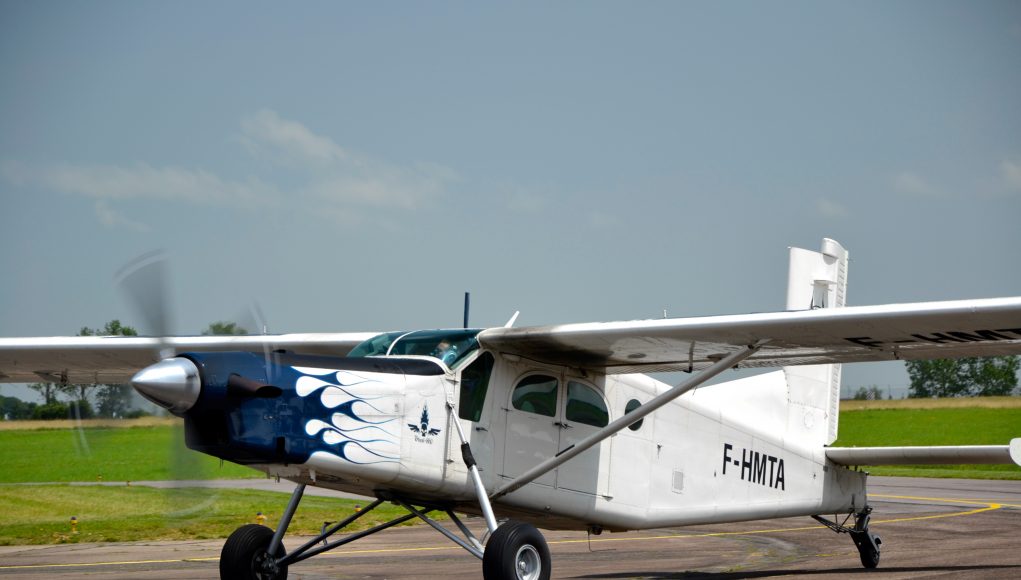 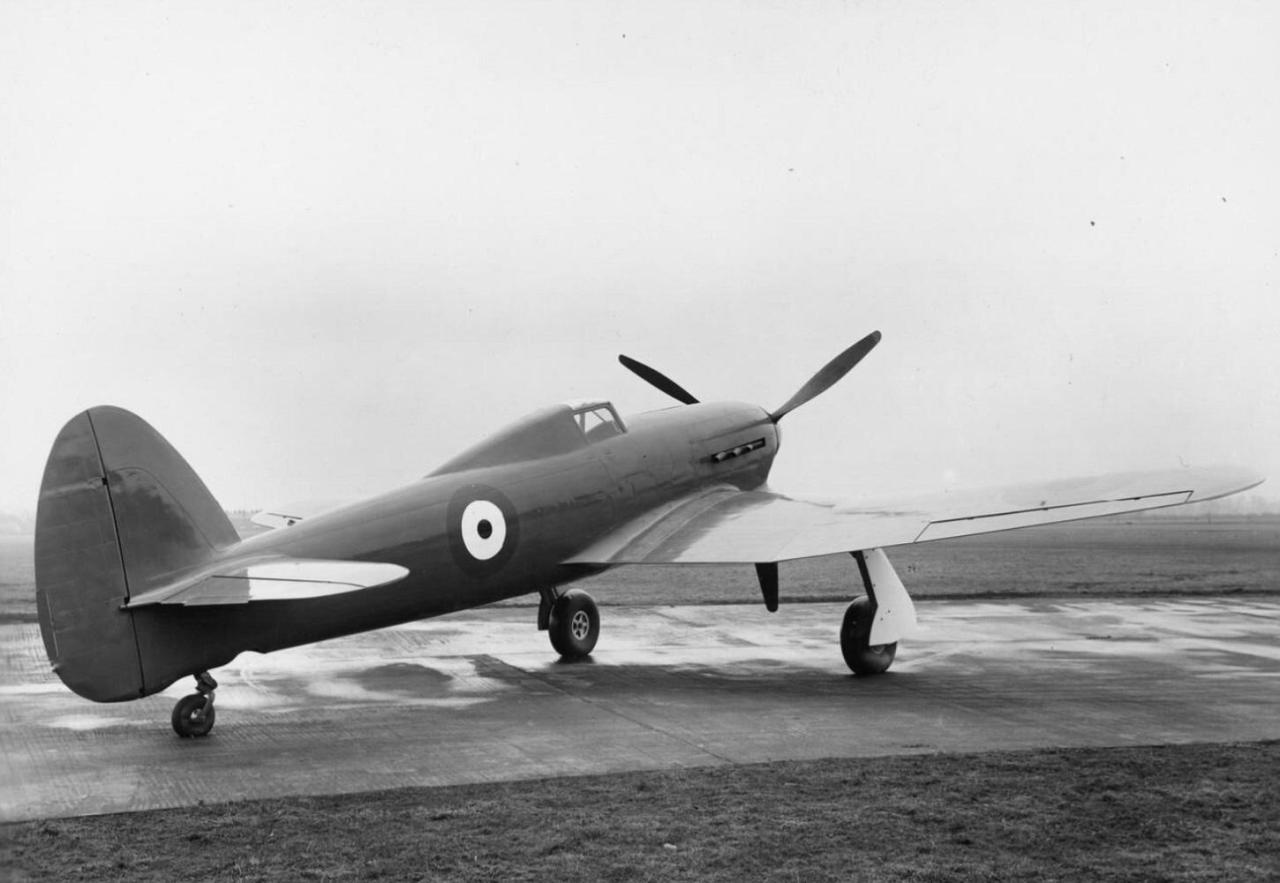 Not a full-production aircraft.

A shadowy character who calls himself, “Mr. Eugene” is setting up a fact-checking website in a country marginally friendly with the West. It will be advertised here in due time. I hope that you’ll refer to it.

This is his bio:

An actual scientist with real-world experience in international business, politics, and government. The master of all trades and the jack of none. One score and eight years ago, he graduated from a major University in a place formally known for its beauty and weather, California. He studied biology, physics, chemistry, and advanced mathematics. He was born in the USA, lived in Europe and Asia for the better part of the last twenty years. Mr. Eugene speaks multiple languages well but none perfectly. Ventures in real estate, and tech, as well as founded and owned a manufacturing facility in Asia for OEM electronics and plastics. His vast experience in business and tech combined with his science background has nearly driven him insane. Now tortured and plagued by his natural inclination to use logic in his thinking, he has decided to further aggravate himself to the benefit of the public by developing the world’s first logic-based fact-checking website.

Mr. Eugene asked me to help him run his business at some level. Because of that, he asked me for my bio:

He met Mr. Eugene* in grad school and wanted to throw him off a balcony. Mercy stayed his hand. Generations of seagulls were born and died between then and the establishment of the company. LL has a mystique about him in that any beach that he walks on immediately becomes clothing-optional. Nobody can explain it. Dolphins arrive and swim with him, but claims that he is Chuck Norris are patently false. He has a graduate degree from the Naval Postgraduate School and the fancy California university where he met Mr. Eugene. He’s the author of fiction and non-fiction tomes. His hands-on experience in sensitive intelligence collection and tradecraft, foreign espionage and sabotage, counter-terrorism, infiltration, information exploitation, management of asset identification, recruitment, and development in operational settings, and his ability to pass a broad scope polygraph over and over again make him a perfect match for involvement with the world’s first logic-based fact-checking website.

*Note: It is true that I planned to throw Mr. Eugene from a balcony because he was an annoying left-wing commie, then.  I threw people from balconies in those days but I was young and the statute of limitations has run. He has since mended his ways and is politically right of Ghengis Khan, but still left of me.  To show him there were no hard feelings, I set him up with a younger lady who ran the largest whorehouse in Southern China after I helped her flee, minutes. away from imprisonment in the Worker’s Paradise. She helped to drive him insane.

I don’t know precisely what Mr. Eugene wants me to help him with but the Internet needs some honest fact-checking beyond the reach of USGOV intervention like Politifake and the other fact-checkers.

This Picture is for Boron – get well, stay well, and live forever. Some of the crowd on this blog are too old to survive a proper wake. Save your fellow bloggers from the icy grip of the grave.  Hang in there.

* Come on, Jack. What’s a little rounding error between friends?

* Satan’s greatest lie: You have plenty of time to get right with God.

* Pedo Joe from Scranton is not popular at home.

* Unless your child or grandchild is selling ammo, explosively formed projectiles or claymores for fundraising, I’m not interested — sorry/not sorry.

* Central bankers fund all sides of every war. They never lose.

*  Oh, Canada! The time was when young Americans exiled themselves to Canada to keep from getting killed in Vietnam. Canada today is mainly a great place to die. (But will those doctors help if you’re unvaccinated?)

* The secular humanism in Star Trek was always secular humanism, but it had not always been a heretical anti-human religion. So the question is why the writing, which at one time had been serviceable and at times brilliant, turned to poo.

*  Elections are rigged, a demented pedophile runs the nation backed up by an Indian whore, and nobody knows who has control of the nuclear football. Freaks and deviates are celebrated at the White House. The only thing left to do is ignore them and go make money. 2023 will be a good year. The PC-6/B2 H-4 with a 507-kW (680-shp) Pratt & Whitney PT6A-27 turboprop engine, extended range fuel tanks, and the latest avionics package isn’t going to buy itself. 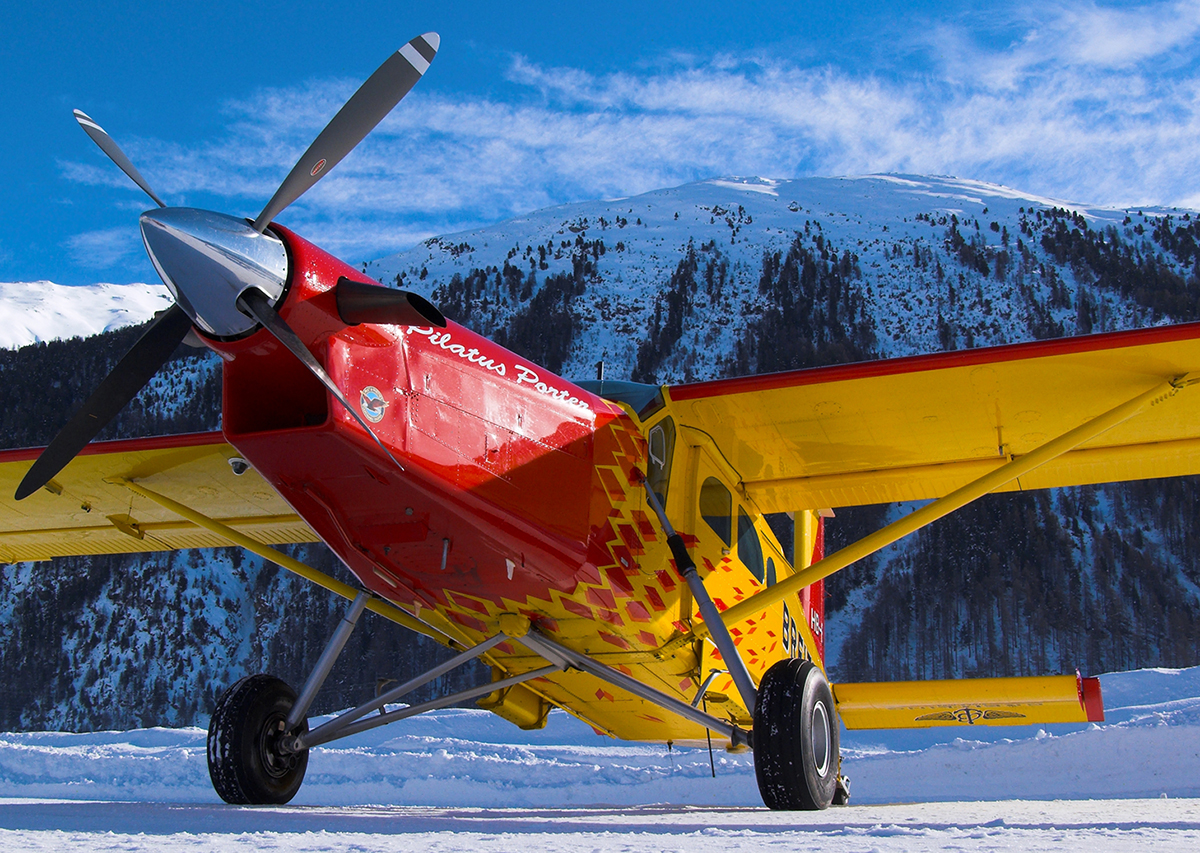 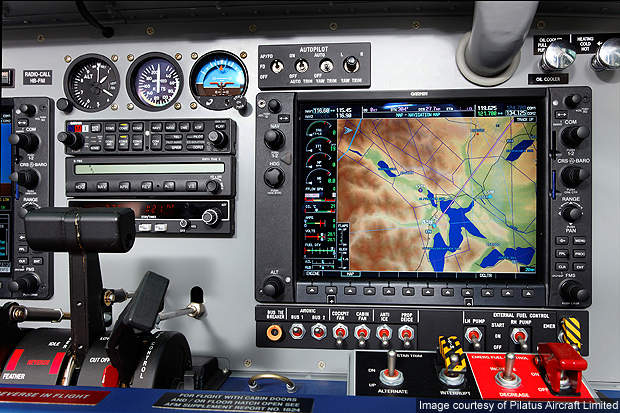 Fuel loading is managed through the weight and balance page in the pop-up menu.  The PC-6 will burn around 45 US gallons per hour, or about 170 liters per hour, depending on altitude, temperature, power setting, etc. With full internal tanks, you’ve got around 4 hours of fuel available.  The two external underwing tanks will give you an additional hour each, for a total of about 6 hours of fuel. The cruising speed is about 120 knots (@+/- 20,000 ft AGL).  With a decent tailwind, I should be able to make it from Winslow, Lindbergh Regional Airport (AZ) to Iowa Park (Wichita Valley Airport), Texas without refueling in about 5 hours… (max range 870 NM). Not much of a navigation problem – VFR: I-40 almost all the way.

Or I could barnstorm.

So I’m back, trying to get an airplane.  Will I be successful? The proof of the pudding is in the eating. 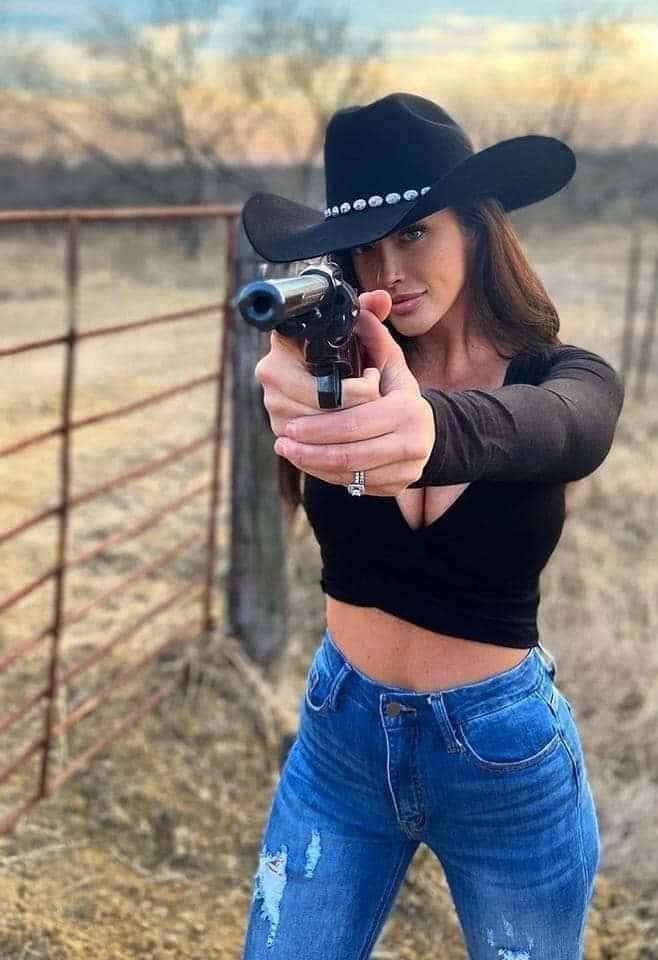 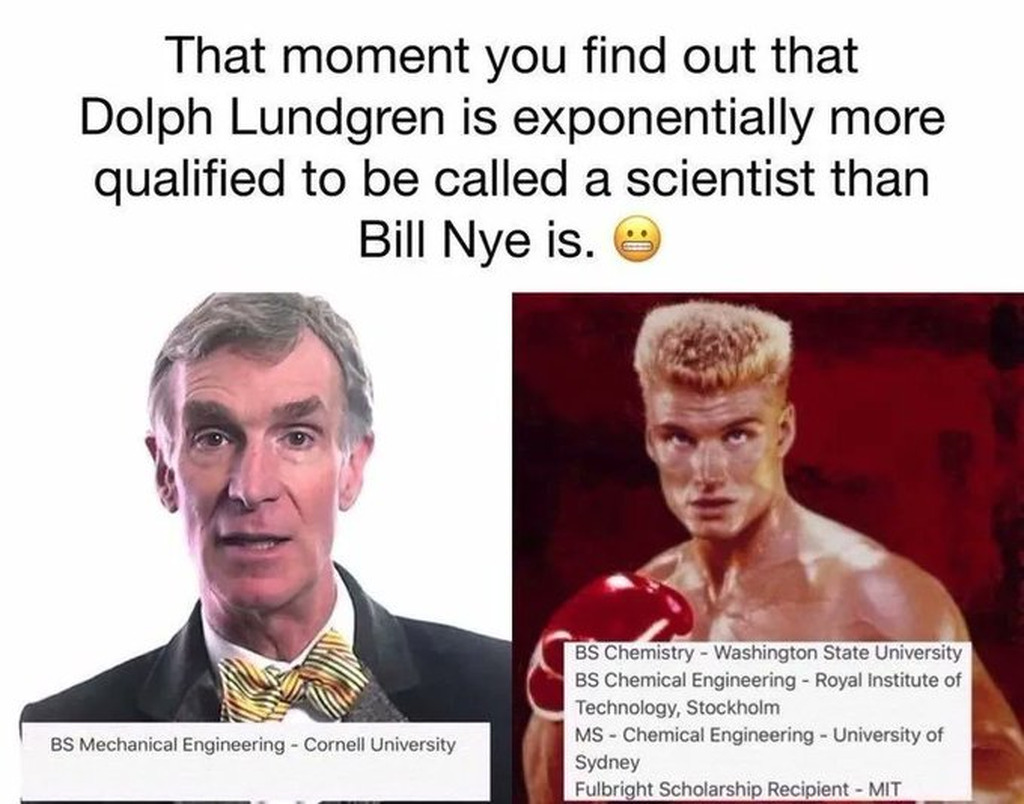