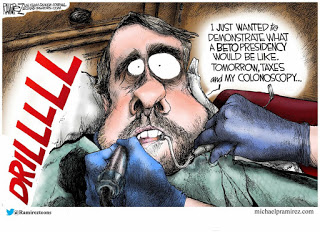 The only thing you can be sure of when you put Donkeys in a pen is that there will be a lot of horse sh1t to shovel. Such is certainly true of the upcoming presidential primary contest with almost every Democrat politician and billionaire in America filing for the job.
I have heard that Tulsi Gabbard is throwing her cracker in the soup from the State of Hawaii. Gabbard may be a Democrat, but I think that she has slightly more credibility than most of the rest of those scumbags. I wonder if senile, old, Slow Joe Biden will grope her on the debate stage?
The Government Shut Down
Has anyone noticed any downside to keeping it shut down for another few months?
New TV 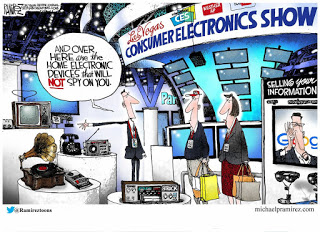 I need a new TV for the White Wolf Mine. It will run on Direct TV (satellite) for the most part. Maybe some Amazon Prime/Netflix but the bandwidth here is pathetically slow.
Most of the new units have software embedded to allow the government to collect metadata on me. I don’t really care, but there are some serious electronic types who drift by this blog. Any recommendations as to brand and model? I have space for up to an 80″ TV in the great room.
Keep in mind that my present TV is on the order of a 36″ television that is several years old, and is not hooked up. Time for me to get set up for a SuperBowl party, and I can’t do it on an ancient 36 inch television from the last decade.