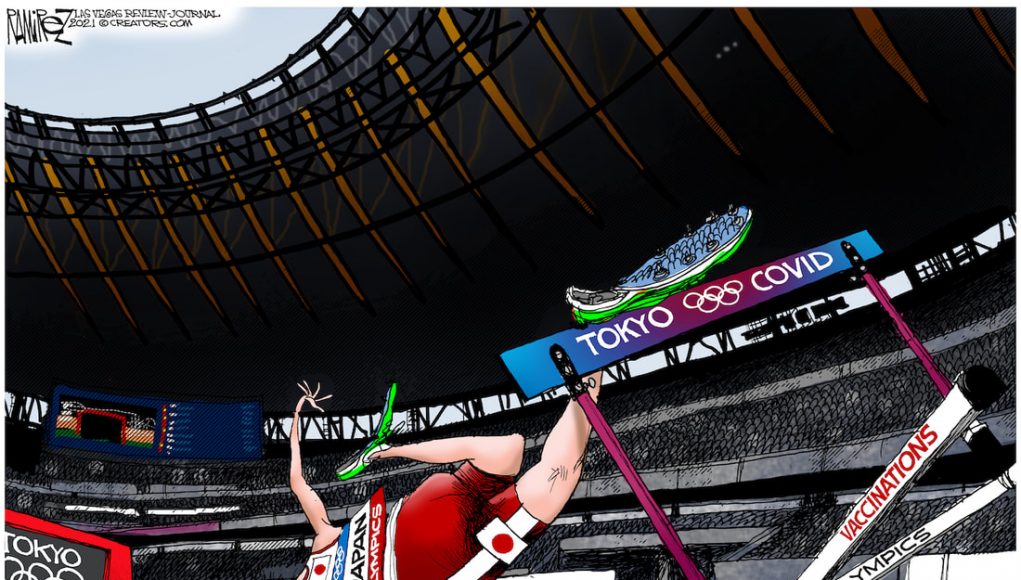 I don’t find the current plague to be the least bit amusing. The COVID viruses are the flu. The 2019 variant was the result of gain of function (weaponization) research as we now know for sure. Whether it was accidentally released (my personal theory) or it was deliberately released is up for debate.

The reaction to flu has been interesting and everyone who has any sort of cold or flu is automatically diagnosed with the plague. That is beyond debate at this point. Governments seem to love the plague, politicians exploit it, and nobody is letting the perfectly good crisis go to waste.

It’s important to note who does and does not die of the current plague. It’s interesting to explore the matter of co-morbidity. Some say that otherwise healthy people under the age of 70 weather the COVID-19 storm with minimal discomfort. Then are articles (like this one) wherein doctors attest to hoards of otherwise healthy young adults who succumb.

I contracted the plague in January 2020,  before it was cool, when relatives visiting China brought it back. I was sick, it felt like the flu.

The bottom line is that they’ll ride that plague horse into the ground to keep it going. Hysteria, the relative effectiveness of vaccines, the danger of vaccines (real and perceived), the uselessness of masks – for other than keeping fear going, etc. all plays into the game. 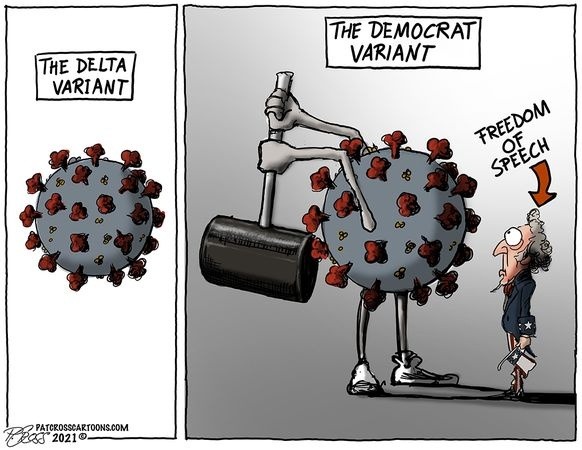 With the help of God and a few Marines – and a tractor, the White Wolf Mine is open for business again.  Don’t go in the garage yet. I haven’t gotten that far.

I did a look-e-loo tour of some of the spreads near me and some people were SMASHED. One retired CPA (you don’t have to ask him what he did for a living, he’ll tell you) had an access road cut close to a hillside and the whole hillside slipped. It was a much bigger mess than mine.

Don’t underestimate mother nature and what 3 or 4 inches of rain can do in a few minutes.

None of us have the plague. Riddle me that one.

Advice for the People Running Biden

It would be more effective if the oligarchs running Biden and telling him what to say would use an animatronic dummy in press conferences. Things would go smoother. To be frank, the same should be done for the Veep… cut out the cackling.

If you want more, try Awake, but not Woke. 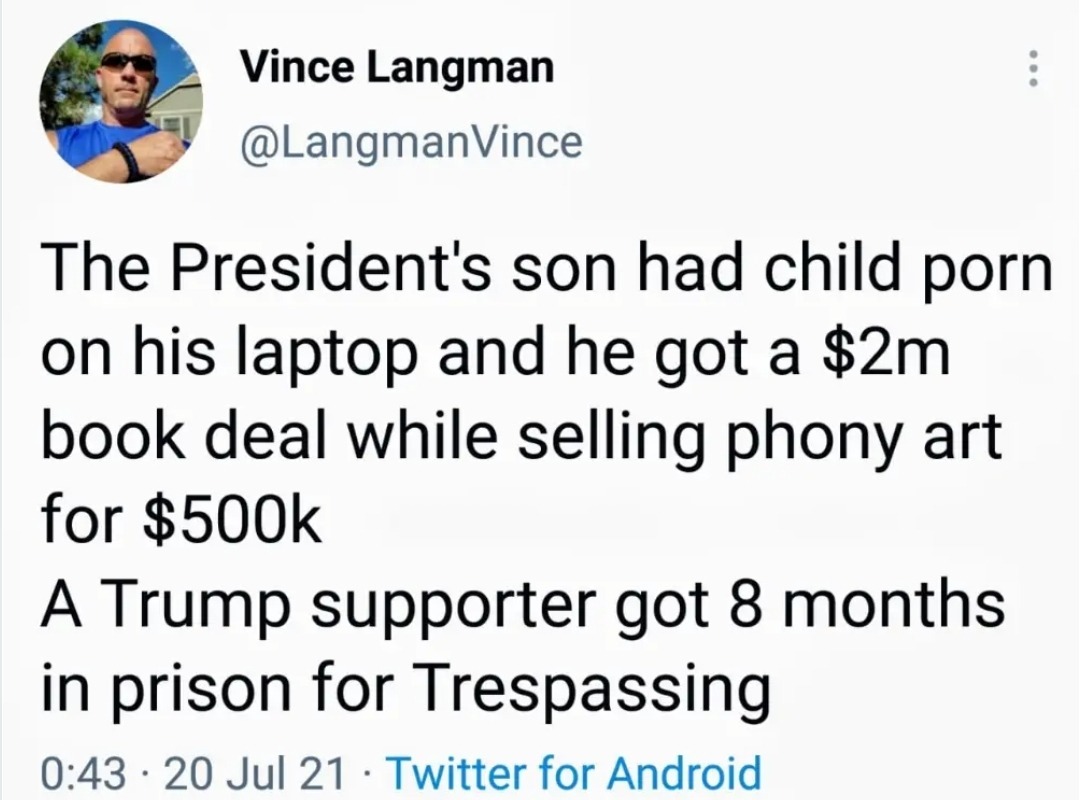 There is a lot of talk about decertifying the election. Georgia and Pennsylvania may follow. I don’t know what would mean in practical terms. There would be a lot of conniving inside of the DC Beltway — more than usual.

Section 2 of Title 3 of the United States Code says when a state has had an election and has failed to make a choice on the day prescribed by law, which is, you know, the choice that was made. The assumption was that it was fraudulently given because of illegal votes. The electors may be appointed on a subsequent day in such manner as the legislature of such state may direct. That recognizes the authority of the Legislature to fix a problem.

We also have a backdrop of Common Law, which is, when you have a fraud, the actions taken pursuant to the fraud, are unraveled after the discovery of the fraud. If the evidence really does come in as definitive, that the election and the electoral votes cast from Arizona were fraudulently given, and they should have been given in the other direction, then there is ample authority to fix this problem.

If it happens in enough states -> TRUMP.

At a Crowded Bus Stop

In a crowded city at a busy bus stop, a woman who was waiting for a bus was wearing a tight leather skirt. As the bus stopped and it was her turn to get on, she became aware that her skirt was too tight to allow her leg to come up to the height of the first step of the bus.

Slightly embarrassed and with a quick smile to the bus driver, she reached behind her to unzip her skirt a little, thinking that this would give her enough slack to raise her leg.

Again, she tried to make the step only to discover she still couldn’t. So, a little more embarrassed, she once again reached behind her to unzip her skirt a little more.

For the second time she attempted the step, and once again, much to her chagrin, she could not raise her leg. With a little smile to the driver, she again reached behind to unzip a little more and again was unable to make the step.

About this time, a large Texan who was standing behind her picked her up easily by the waist and placed her gently on the step of the bus.

She went ballistic and turned to the would-be Samaritan and screeched, “How dare you touch my body! I don’t even know who you are!’

The Texan smiled and drawled, “Well, ma’am, normally I would agree with you, but after you unzipped my fly three times, I kinda figured we were friends.”