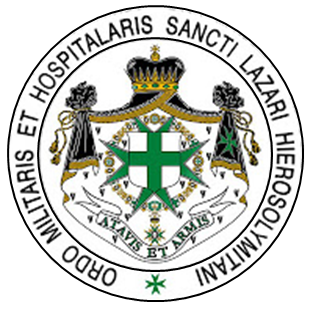 Islam has been trying to conquer Europe since the 700’s. Christian Europe stood as a bulwark to those ambitions, but Europe isn’t Christian anymore and they welcome Islamic people as guest workers. Nowhere is that more in evidence than in Germany. ISIL is making noise about their ambition to give it one more try. (read here) The story was carried by CNN, but watered down, as one would expect. CNN wouldn’t want to appear Islamophobic.

No, we will conquer Europe one day. It is not a question of if we will conquer Europe, just a matter of when that will happen. But it is certain. … For us, there is no such thing as borders. There are only front lines,” the spokesman, identified only as a German ISIS fighter, told journalist Juergen Todenhoefer in an article for CNN.

“Our expansion will be perpetual. … And the Europeans need to know that when we come, it will not be in a nice way. It will be with our weapons. And those who do not convert to Islam or pay the Islamic tax will be killed.”

Convert or die is a well-worn refrain from Islam.

Context and Precedence: (a history lesson)

Charles Martel was the general who halted Islam’s march into Europe. As a matter of practice, he appeared where his enemies least expected him, when least expected, at midday, when armies of that era traditionally were resting. Finally, he attacked them how they least expected it, by feigning a retreat to draw his opponents into a trap. The feigned retreat, next to unknown in Western Europe at that time—it was a traditionally eastern tactic—required both extraordinary discipline on the part of the troops and exact timing on the part of their commander.
Battle of Tours

In the modern era, Matthew Bennett and his co-authors of Fighting Techniques of the Medieval World, published in 2005, argue that “few battles are remembered 1,000 years after they are fought … but the Battle of Poitiers, (Tours) is an exception … Charles Martel turned back a Muslim raid that, had it been allowed to continue, might have conquered Gaul.” Michael Grant, author of History of Rome, grants the Battle of Tours such importance that he lists it in the macrohistorical dates of the Roman era.

European schoolchildren learn about the Battle of Tours in much the same way that American students learn about Valley Forge and Gettysburg.
The Muslim army tried once again, invading France in 736. All worked as he had planned, until Martel arrived, albeit more swiftly than the Moors believed he could call up his entire army. Unfortunately for Rahman’s son, however, he had overestimated the time it would take Martel to develop heavy cavalry equal to that of the Muslims.

The Caliphate believed it would take a generation, but Martel managed it in five years. Prepared to face the Frankish phalanx, the Muslims were totally unprepared to face a mixed force of heavy cavalry and infantry in a phalanx.

The Umayyad Caliphate was ultimately destroyed at the Berre River (Near Narbonne) in 737.
History Repeats – Sorta


ISIL first needs to take out the Saudis and the oil sheikdoms in the Persian Gulf. The oil sheiks need US military might to stop them. Wonder why the price of oil is half of what it was 6 months ago? Wonder why the US is staging heavy armor in the Gulf at the moment, preparing for yet another (Third) Gulf War?
In order to have a Caliphate, ISIL first needs to eliminate competing Muslim/Arab potentates in the nuke their ass and steal their gas scenario. Their ambition requires that they first strangle the West from Middle Eastern oil. That may be a problem with US/Canadian proven reserves far outstripping the Saudis – but with ISIL, it’s not an exact science.

As to the Lone Star Parson and his Dallas Light Cavalry (Irregular) Troop. There is plenty of justification for military orders in the modern day based on historical precedent.  And if Sikhs can carry knives around for religious purposes, there is no reason that you and your folks can’t carry a revolver and a saber.
Military orders were founded during the Middle Ages for the purpose of crusading and either propagating or defending the faith either in the Holy Land or against Islam. Some orders have become secularized (castrated) in the modern era, but it doesn’t negate history and precedent.

This list is intended to be comprehensive. The orders are listed chronologically according to their dates of foundation and extinction (in parentheses), which are sometimes approximate, and may in significance vary from case to case, the foundation of an order, its ecclesiastical approval, and its militarisation occurring at times on different dates. (Wikipedia) 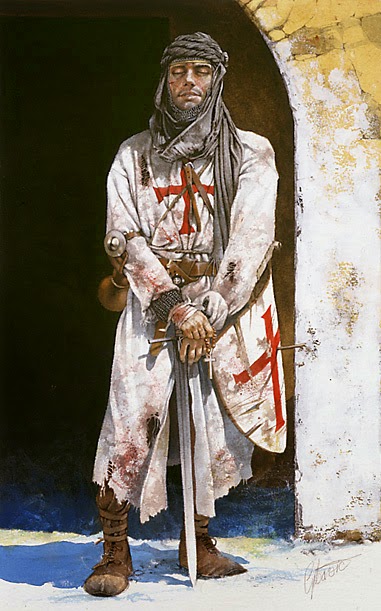